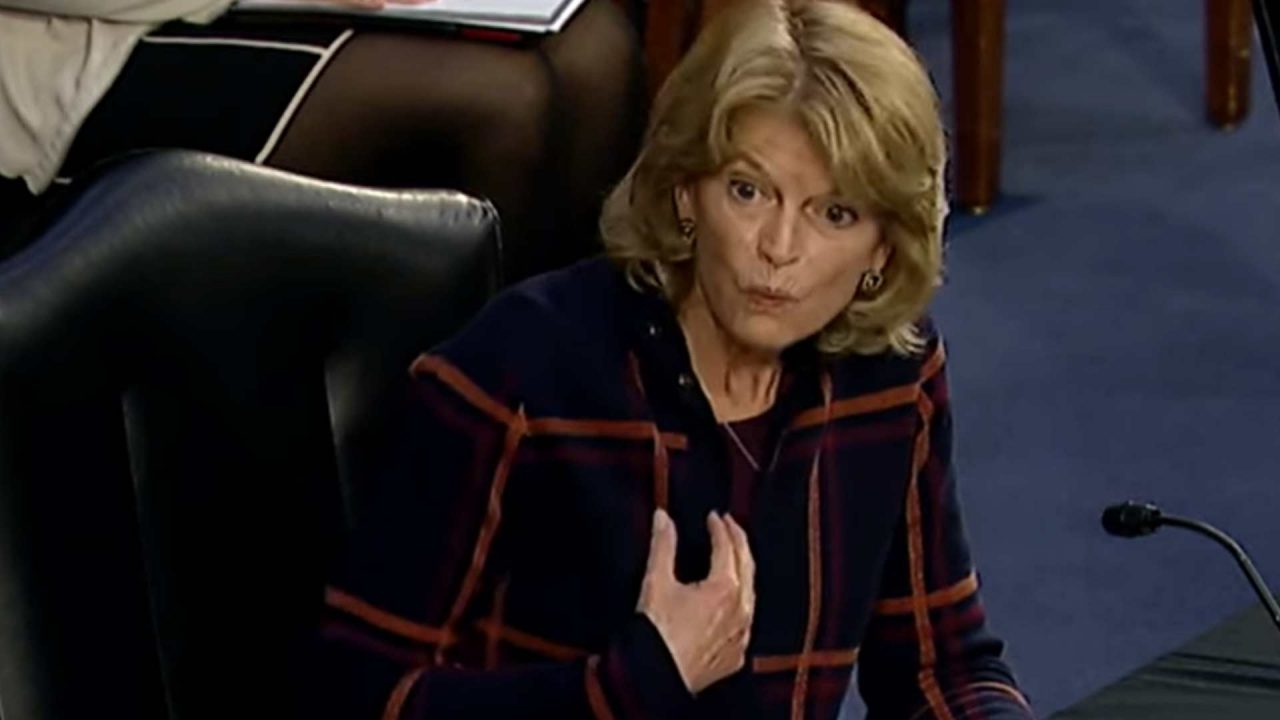 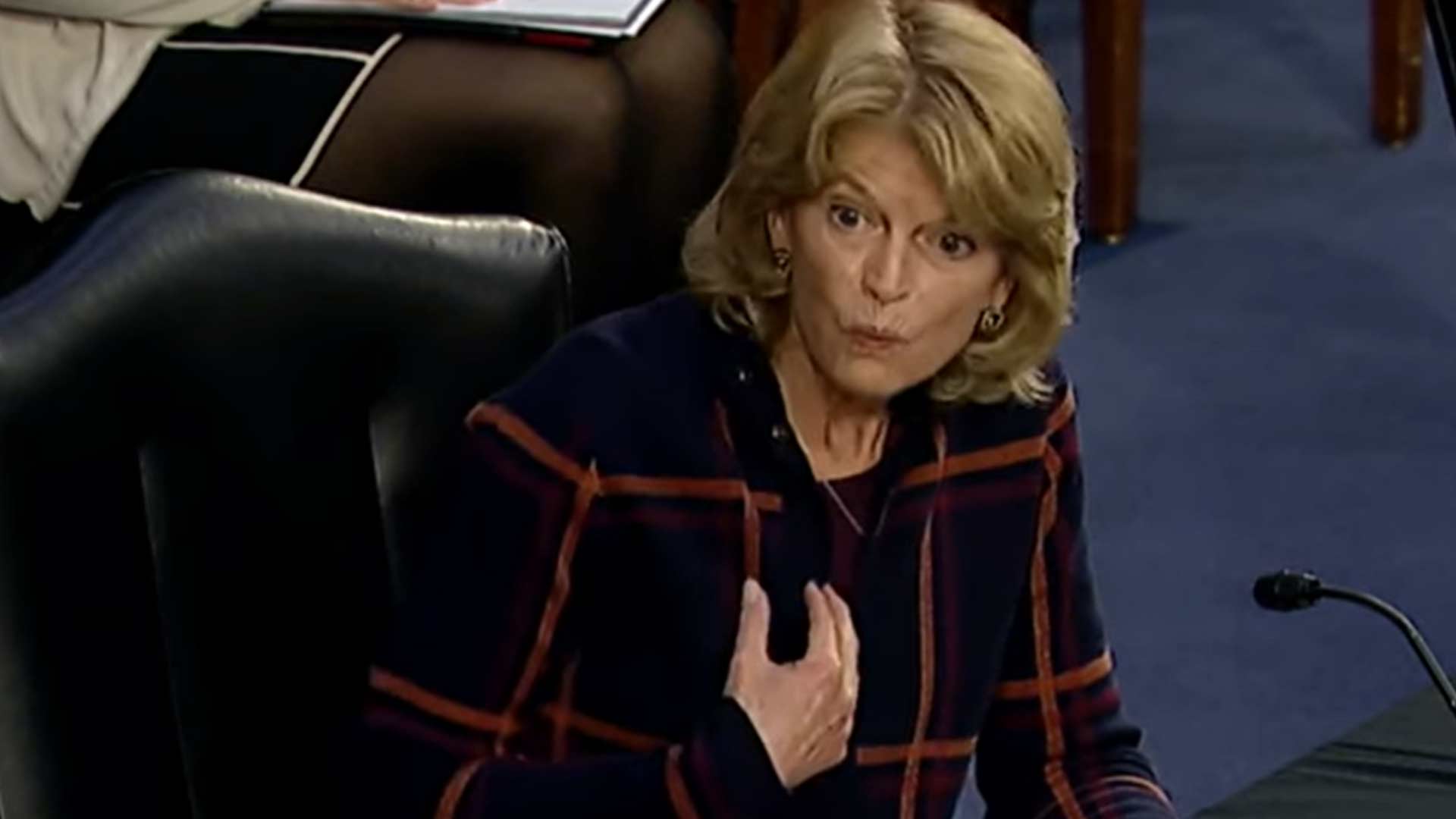 FactCheck.org, which claims to be a nonpartisan resource for voters to “reduce the level of deception and confusion in U.S. politics,” has just published an article refuting a series of attack ads aimed at U.S. Senate candidate Kelly Tshibaka.

The Oct. 5 article notes that a pro-Sen. Lisa Murkowski super PAC (L.I.S.A.) has run several attack ads against Tshibaka claiming that the conservative challenger “wants to ban birth control in the mail.”

In reality, Tshibaka has claimed no such thing, FactCheck.org notes.

“Tshibaka has said she would ban the sale of the morning-after pill via the mail, but the ads leave the misleading impression she would ban all forms of birth control,” the article clarifies.

The misleading ads stem from a March 12 campaign stop in which Tshibaka was talking about abortion, and the sale or transfer of abortion pills via the post.

Tshibaka said she supports outlawing the transfer of abortion pills through the mail – that includes RU-486 (a.k.a. “the abortion pill”) as well as Plan B and similar medications known as “morning-after pills.”

Morning-after pills prevent newly conceived zygotes – the earliest stage of human development – from embedding in the mother’s uterine lining where they can grow and mature.

Since fertilization marks the beginning of life, these types of pills are considered abortifacients because they can cause the death of newly conceived human being.

FactCheck.org points to a video posted on Tshibaka’s campaign website which clarifies her position.

“Here’s the truth,” Tshibaka said in the video. “I’m pro-life, and after the Supreme Court decision, some states may not allow abortions. That means that pills that cause abortions like RU-486 or Plan B, they wouldn’t be able to be sold by mail there either. But abortion pills shouldn’t be confused with regular birth control pills, which millions of women, including me, have taken over the years for a variety of reasons. Unlike what the senator and her surrogates are spooking up, no one is coming after our birth control pills.” (RU-486 is the abortion pill.)

Murkowski, on the other hand, is a vocal supporter of abortion on demand and has vowed to help undermine the U.S. Supreme Court’s decision overturning Roe v. Wade.

Editor’s note: While many pro-life advocates maintain that standard forms of contraception (excluding the abortion pill and morning after pills) don’t cause abortions, there is growing evidence that they can, especially if new human life is defined at conception, prior to implantation in the uterus. According to The Society of Obstetricians and Gynecologists of Canada, the oral contraceptive pill works by “preventing the ovary from releasing an egg, thickening the cervical mucus making it difficult for the sperm to reach the egg, and changing the lining of the uterus making implantation [of a newly fertilized egg – or zygote] difficult.”