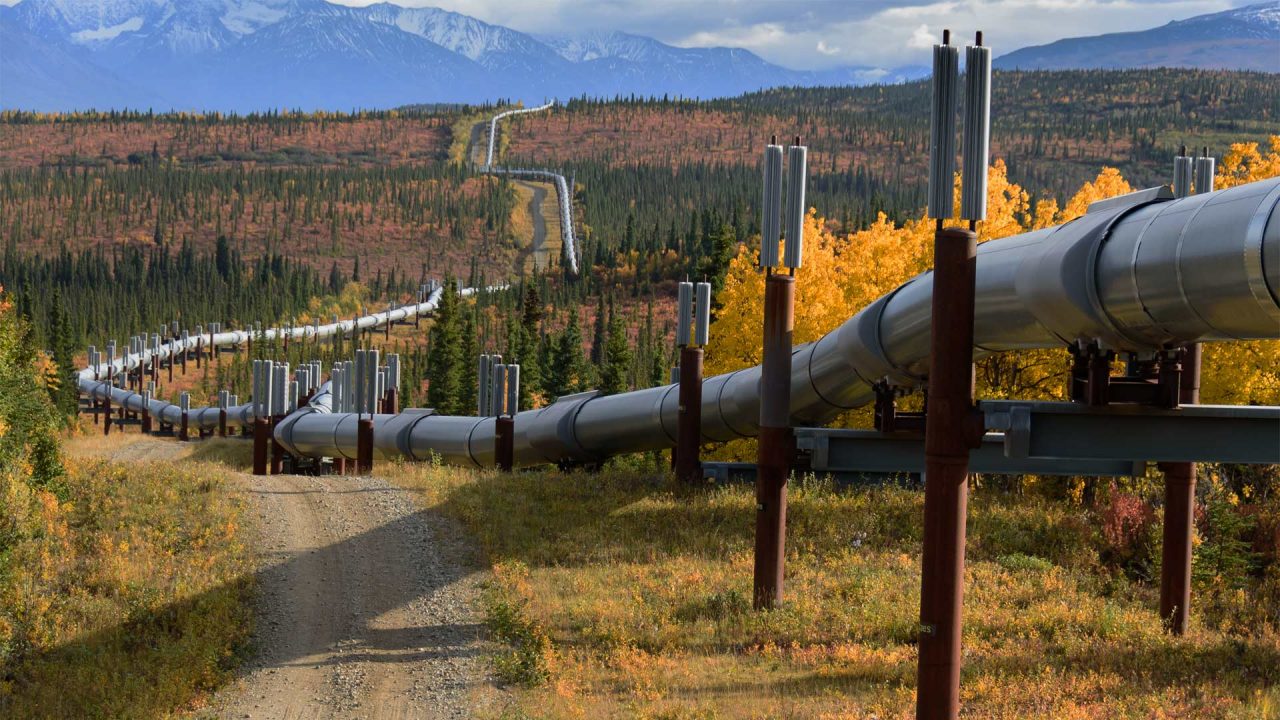 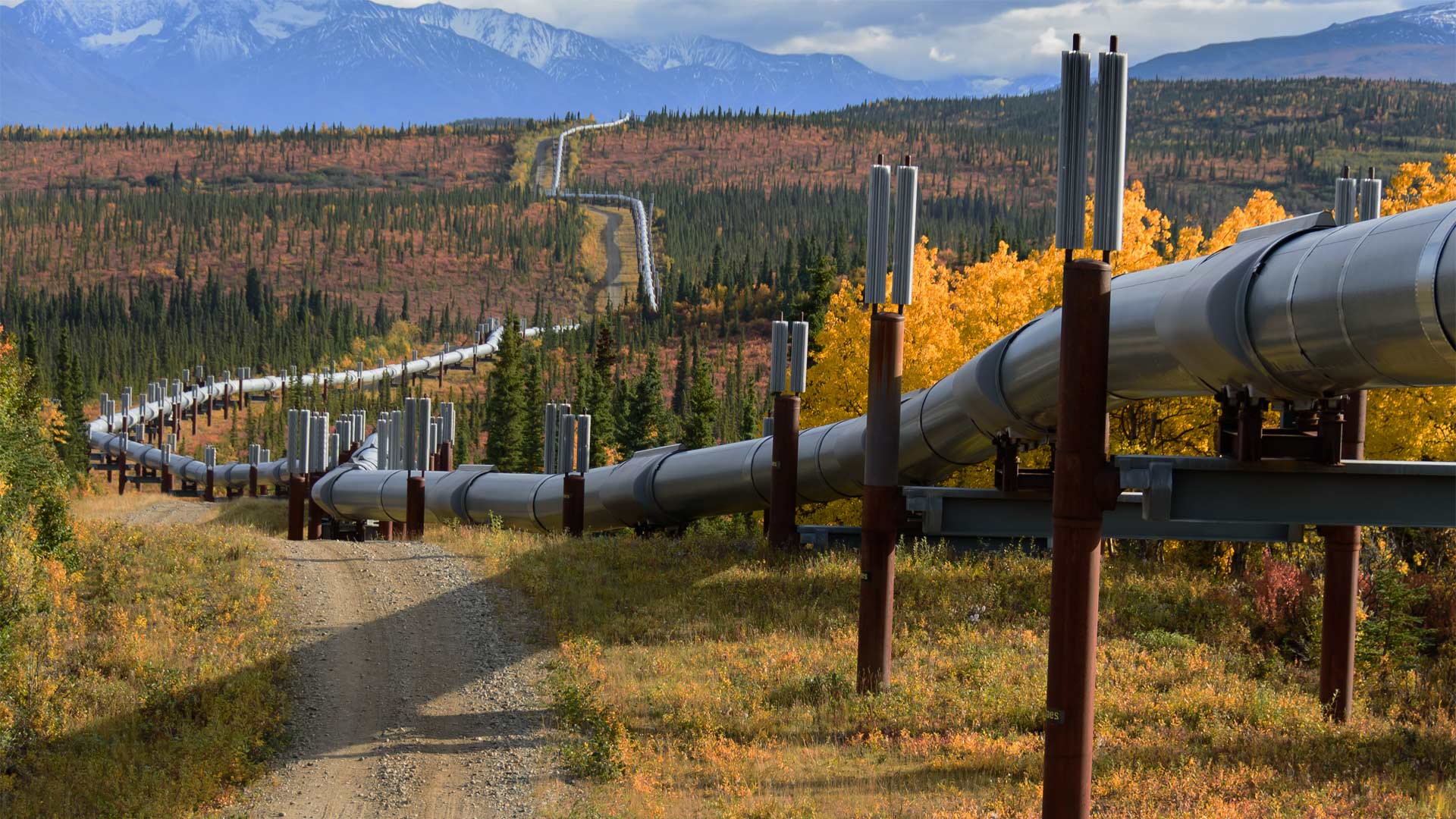 New research conducted by the Institute for Northern Engineering’s Petroleum Development Lab at the University of Alaska Fairbanks, demonstrates potential for commercial production of billions of barrels of heavy oil under existing fields on Alaska’s North Slope.

UAF engineers and Hilcorp Alaska deployed an enhanced oil recovery method known as polymer flooding to pull the thicker, syrup-like viscous oil to the surface. The latest results were presented at a press conference at UAF on Oct. 7.

The process injects a mixture of polymer and seawater into the reservoir, substantially increasing the production of heavy oil compared to traditional water injection. The new research demonstrates the technology could yield higher oil production on the North Slope over the next decade.

In commenting on the latest research, Gov. Mike Dunleavy noted that the effort could result in unlocking tens of billions of barrels of heavy oil.

“That is a resource too large to ignore,” he said. “If we have a breakthrough, heavy oil will extend the lifespan of the oil pipeline and provide substantial revenue for the state, and the Alaska Permanent Fund.”