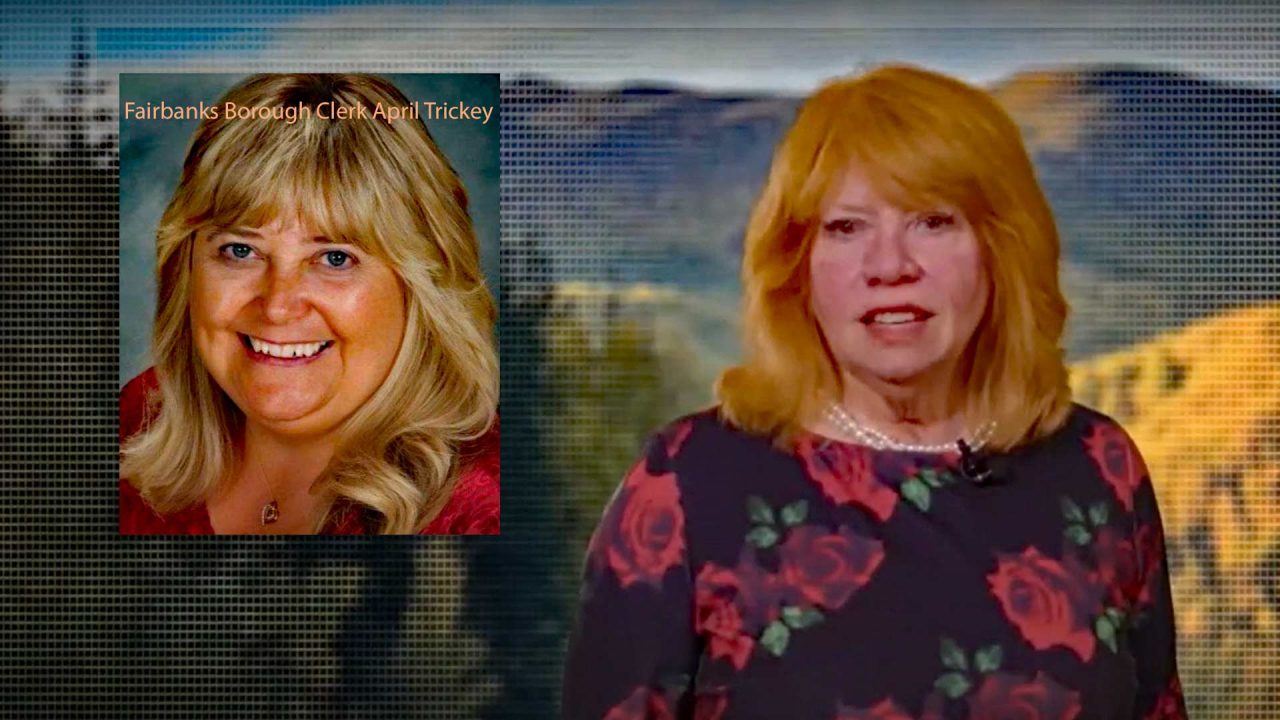 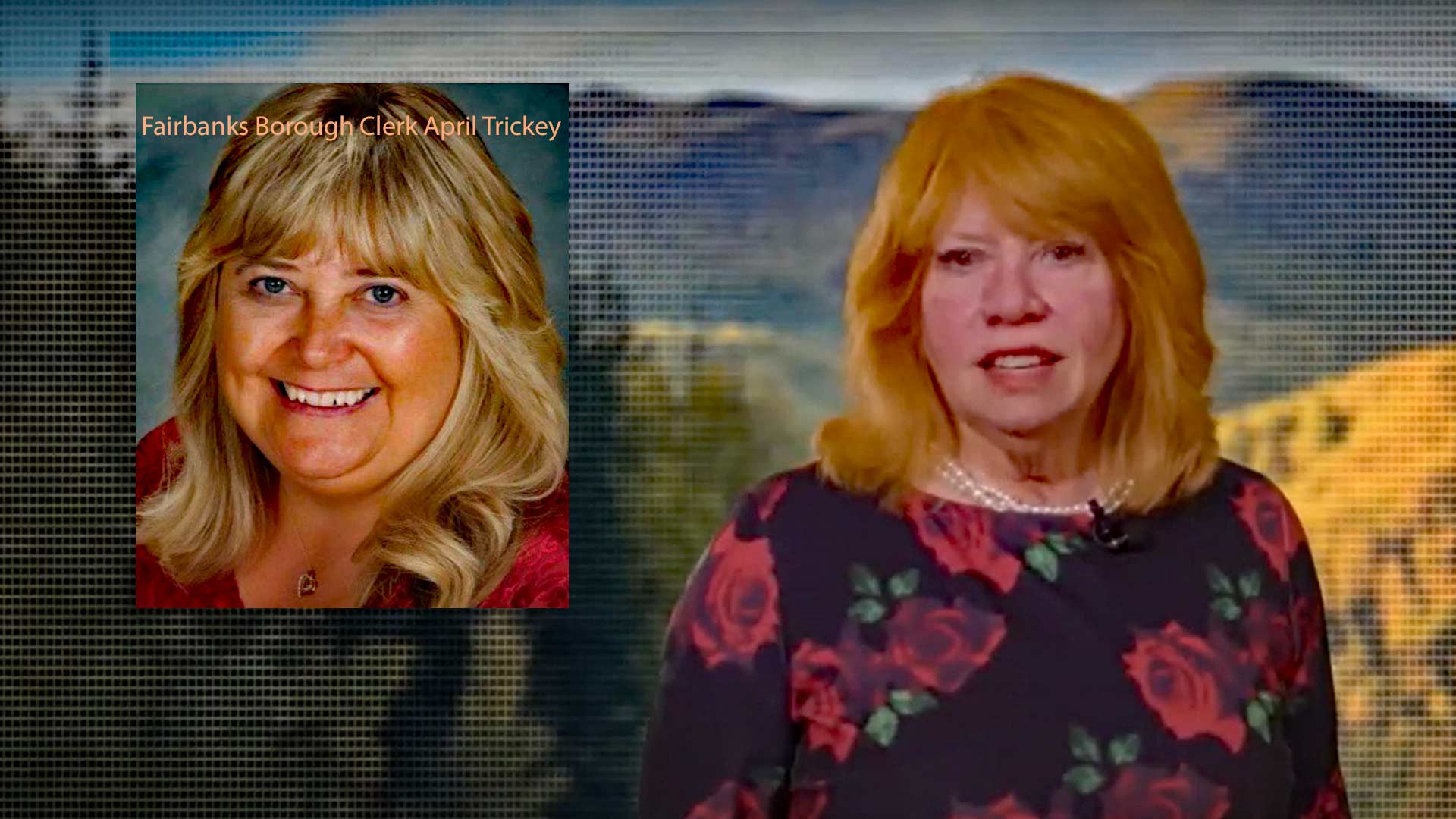 Republicans in Fairbanks say the borough clerk has imposed unlawful rules which effectively deny them any meaningful ability to oversee the verification of absentee and questioned ballots.

Barbara Tyndall, District 33 chair for the Republican Party, said she went to the Fairbanks Borough’s ballot processing center at Shoppers Forum on Oct. 6 to observe election workers who were processing questioned and absentee ballots from the recent borough election.

“I was told that I had to sit across the room from the tables and that was my place of observation,” Tyndall noted in an email.

“There is no way to restore faith and trust in the system without poll watchers.”

“When we show up to review absentee ballots, we are being told we need to sit across the room to observe,” Tyndall relayed. “We are told the information is confidential. It is not. We can get the information from elections, telling us who voted, where they live and what elections they voted in.”

In past elections, Tyndall said election observers were afforded far more freedoms in recent prior elections, and were allowed to have meaningful access to the ballot verification process.

Candidate Haney filed a complaint with Borough Clerk April Trickey on Oct. 6, saying she objects to the restrictions being imposed on election observers.

“This is not about you, nor the ladies working in the election area counting. I know most of them, they are fine women,” Haney wrote to the clerk. “However, all municipalities, whether they be a class one borough or otherwise, are subject to state statute. There is no way to restore faith and trust in the system without poll watchers.”

At issue is whether the Fairbanks Borough has legal authority to deny election observers visible access to ballot envelope verification.

Alaska statute grants boroughs the right to organize their elections, but they must still follow state laws.

Haney’s email noted that Alaska Statute 15.10.170, which states that “The watcher may be present at a position inside the place of voting or counting that affords a full view of all action of the election officials taken from the time the polls are opened until the ballots are finally counted and the results are certified by the election board or the data processing review board.”

“I know you think that the borough is an independent thing, but I disagree,” she told Trickey. “The borough and its cities are creatures of the state – the borough has no authority to exist outside of state statute. Nowhere in state statute are local governments exempt from the standards set by the state.”

Trickey responded to Haney on Oct. 6, in which she claimed allowing election observers to sit near the ballot envelope verification process would be a violation of borough code. The clerk asserts that the ballot envelopes contain confidential information which cannot be divulged.

“While you have argued the envelope contains confidential information, all this information is available from the division of elections for $20.00. Nor are we asked for ‘all the public’ to be involved – we are requesting poll watchers – who you have trained and who have worked in state elections … to oversee the process,” Haney’s email states. “I want poll watchers to have the meaningful access granted in court cases.”

Haney’s email concludes with an appeal to the clerk.

“April, I am appealing to your ability to be noble here. Abstaining from the appearance of evil will do much to restore faith and trust in our election process,” she wrote. “Most of these watchers have worked the polls and are as anxious to restore faith and trust in the process as you are. They work elections with these other ladies. They are not the enemy. They simply want to watch the ballot review process and make sure it is fair.”

Borough Clerk Trickey did not respond to questions sent from the Alaska Watchman by the time of publication.