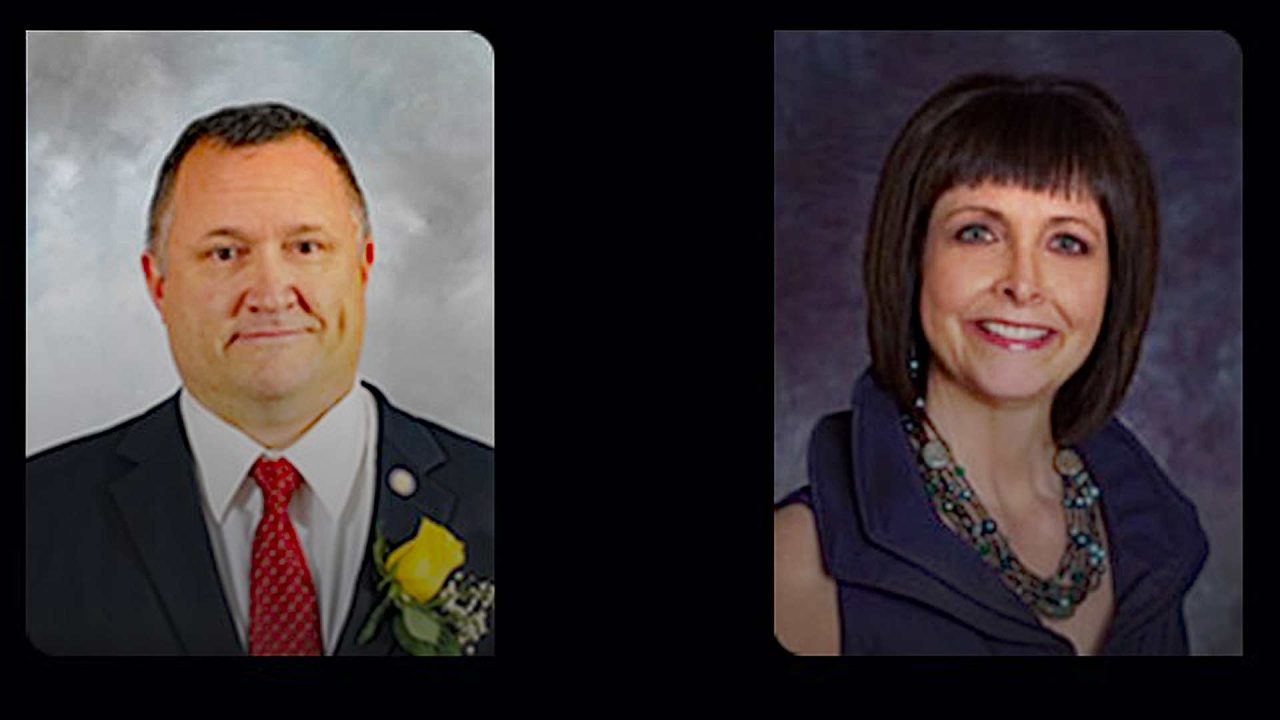 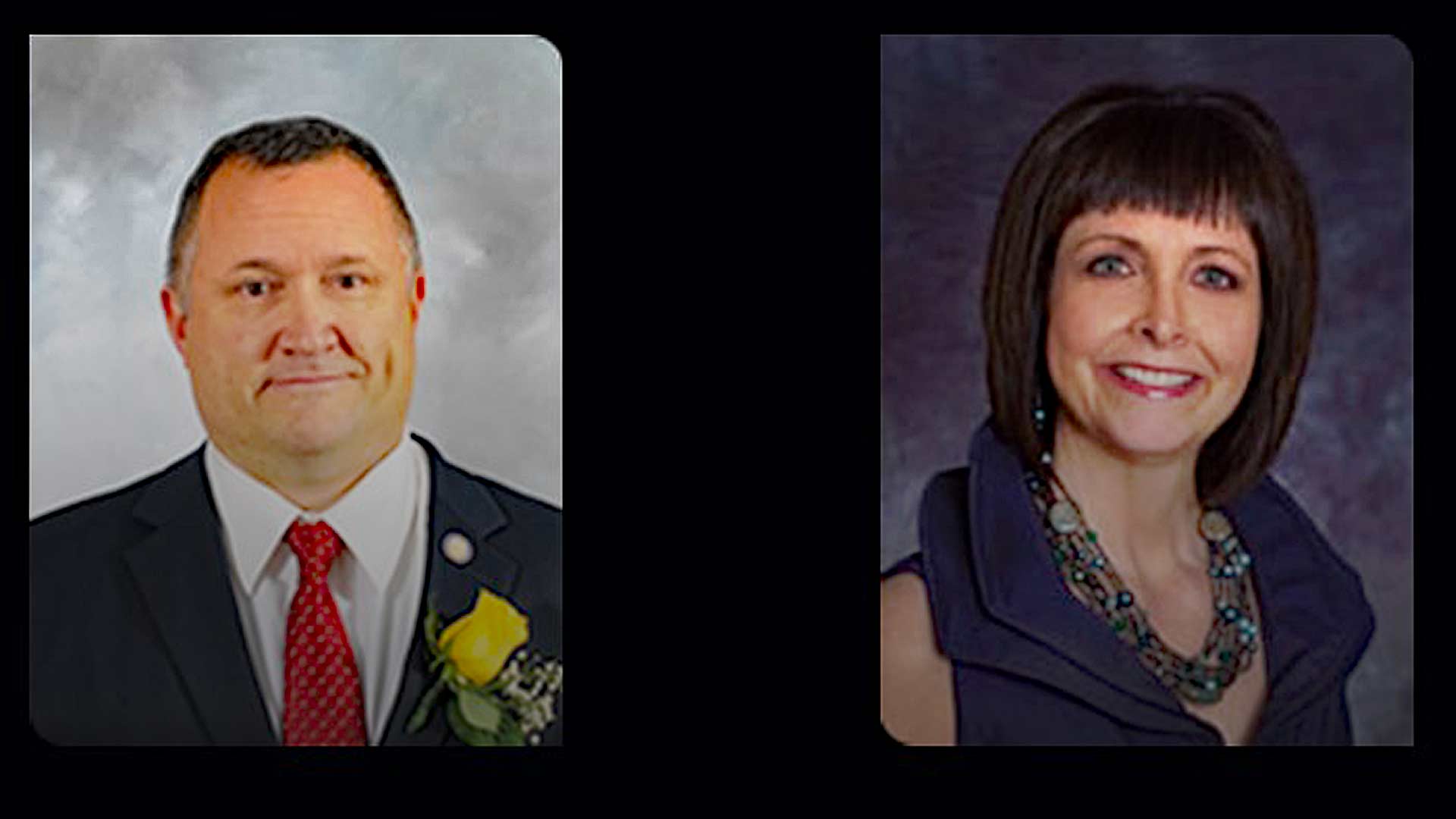 Alaska State Senators Shelley Hughes and Mike Shower will lay out the case for why Alaskans should vote in favor of a statewide constitutional convention.

The lawmakers will present their case on Oct. 18, 7 p.m., at the Wilda Marston Theater at Anchorage’s Loussac Library. Fairbanks professor, Dr. Forrest Nabors will preside over the event.

While the Alaska Democratic Party, Planned Parenthood, the ACLU and many other left-leaning activist organizations have attempted to scare voters into rejecting their constitutional right to hold a convention, Hughes and Shower aim to cut through the fear mongering and detail why its time to hold the first statewide convention since statehood.

On Nov. 8, Alaskans will be asked whether to call a convention. According to the Alaska Constitution, voters must be asked this question every 10 years.

Both Hughes and Shower support a “yes” vote on the convention. Hughes posted part her rationale on Facebook this past weekend, noting that many states have held successful constitutional conventions in past decades without veering into extreme proposals.

“Don’t let the opposition ads fool you,” she wrote. “The framers built safeguards into the constitutional convention process. Those claiming it would be dangerous to hold a convention apparently doubt the framers as well as doubt the people of Alaska. I don’t; do you?”

Hughes noted that a convention is run and organized by citizens.

“Voters choose the citizen delegates (to the convention),” she observed. “The delegates propose amendments. The delegates vote on them. Those that pass, go onto the ballot for voters to give a thumbs up or a thumbs down. It starts and ends with the voters, which is the way it should be. A government of the people, by the people, and for the people.”

The upcoming presentation is free and open to the public.