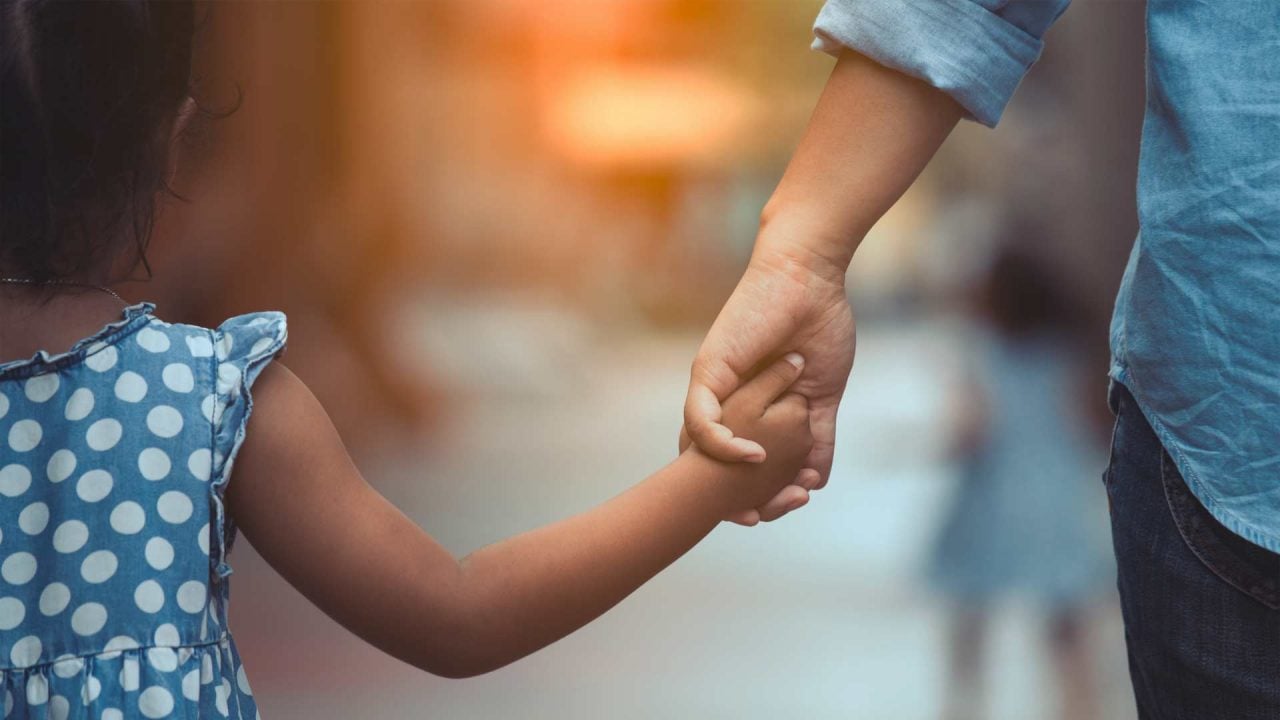 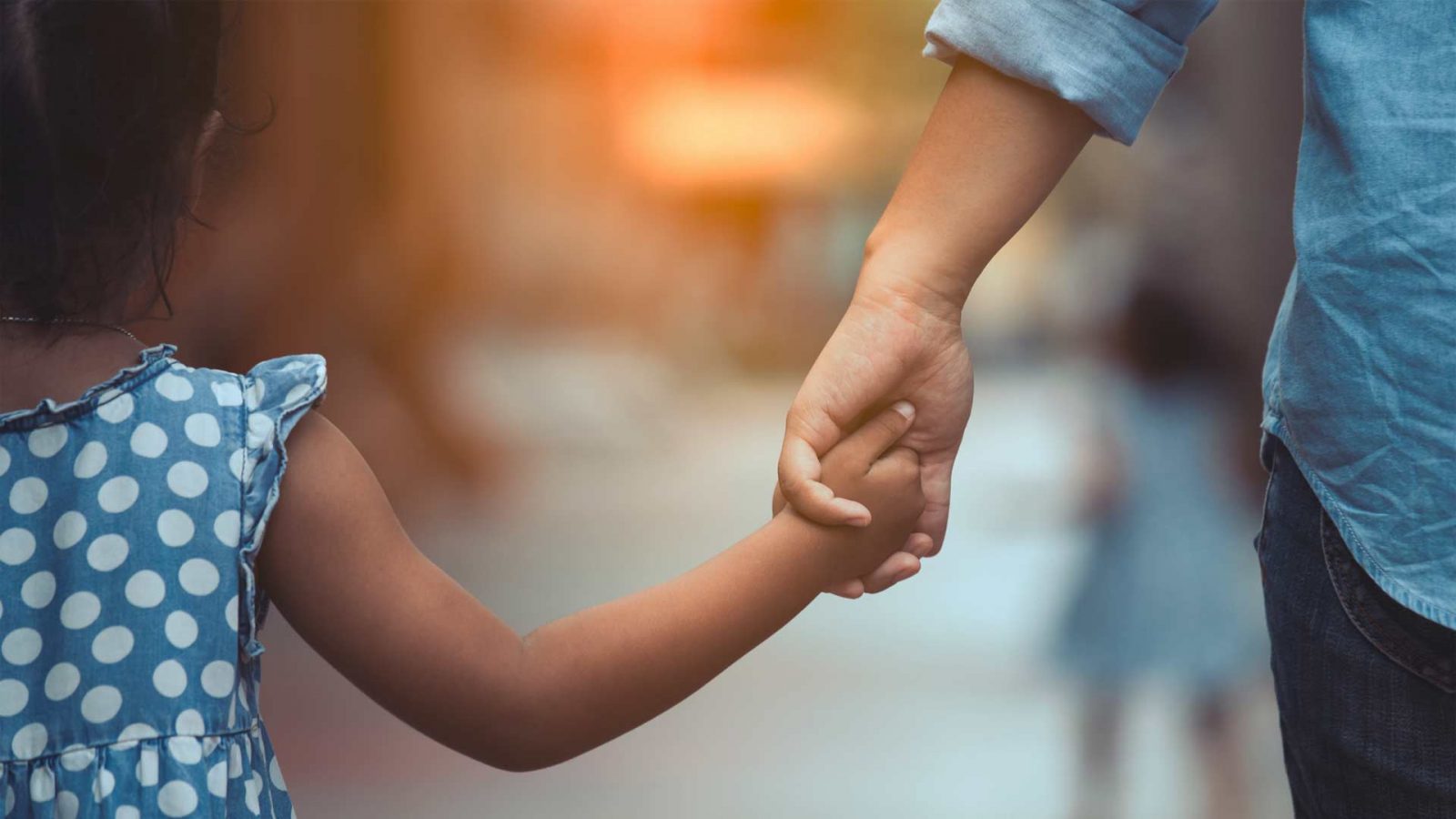 Over the last few days the Alaska Watchman has published several documented reports on how two Fairbanks middle schools are attempting to disseminate radical LGBTQ ideology to 6th-8th grade children.

The good news is that both schools have been forced to make changes, at least on the surface. Within hours of our report on Ryan Middle, officials scrubbed the school website of all links to highly explicit websites that provided students detailed advice on how to have various LGBTQ sexual encounters. Likewise, Randy Smith Middle changed the description of a class that was initially intended to be a so-called “safe space” for children to explore (without parental permission) various gender expressions and sexual orientations.

While the changes are welcome, the reality is that these schools employ teachers, counselors and staff who remain committed to pushing extreme, ideologically driven sexual propaganda on impressionable children.

In exposing these plans, the Watchman’s goal is to empower parents with verifiable knowledge that can be used to hold educators accountable. This is not a one-and-done struggle. It will take motivated and courageous moms, dads and grandparents to begin the long process of rooting out bad actors who have infiltrated our publicly funded government schools. These so-called educators may make some surface-level changes, but to truly reform our schools, we need a change of the guard – at the school board, administrative and school levels.

The reality is that public schools exist to assist parents in the education of their children. In as much as that “assistance” has turned into outright betrayal, parents must exercise their God-given authority and find alternate ways to form the hearts and minds of those entrusted to them.