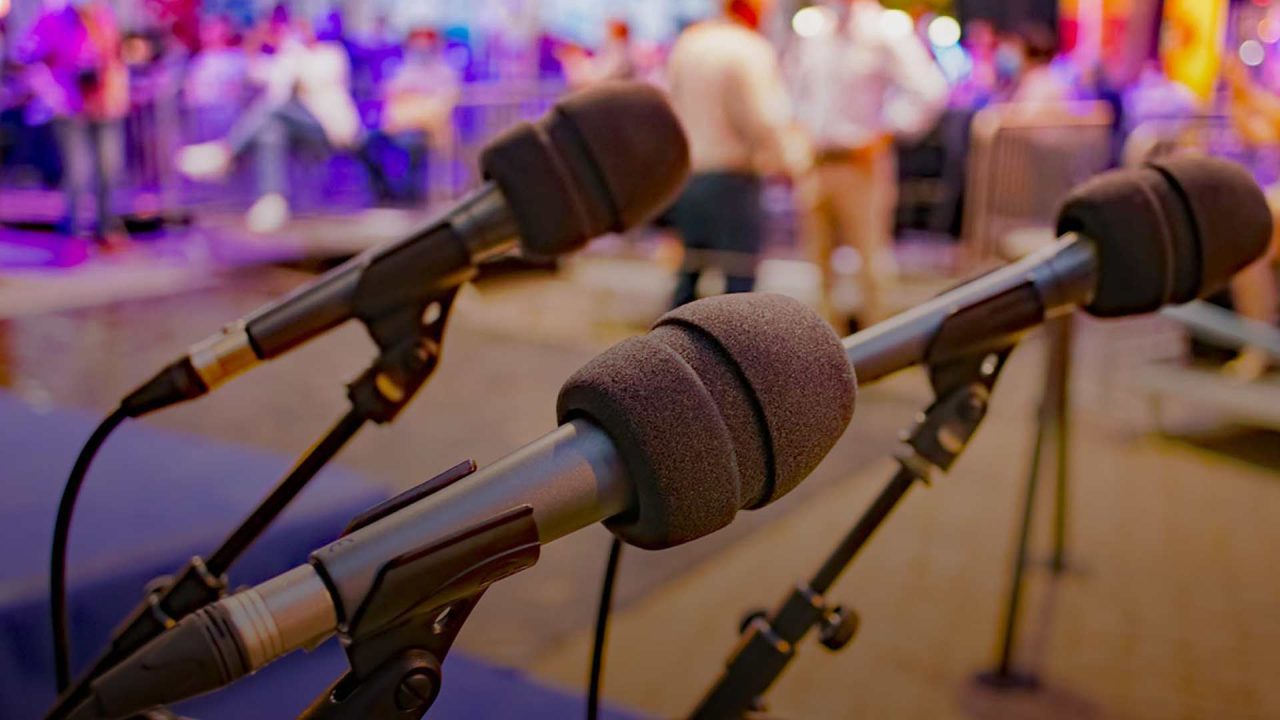 FORUM: Why Christians should vote for an Alaska constitutional convention 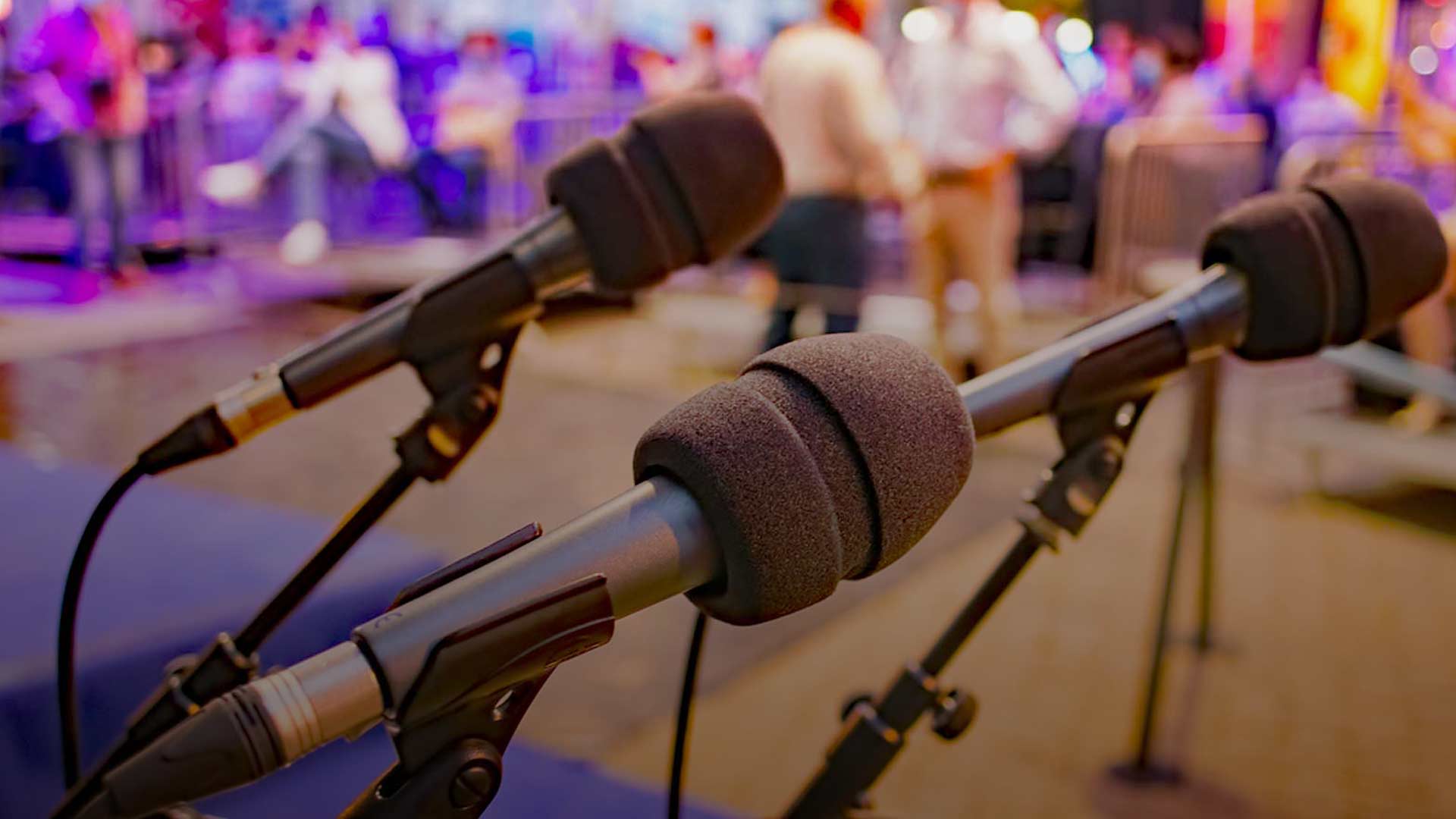 Alaska Family Council, one of the leading pro-life and pro-family organizations in Alaska, is holding a forum to unpack why Christians should vote “yes” to call a statewide constitutional convention.

The event, which features Alaska Family Council President Jim Minnery and State Sen. Shelley Hughes, will occur at Anchorage Baptist Temple on Oct. 27. Pastors and church leaders are encouraged to promote the event in their local faith communities.

“The group opposing a Constitutional Convention on the November 8th General Election Ballot is funded almost exclusively by dark, very liberal money from Washington, DC. They have poured over $2.5 million into Alaska to sell one thing – FEAR,” a notice about the event from Minnery states. “Ironically, one of their fear tactics is to tell Alaskans to be afraid of dark, outside money impacting our Constitution. Well, they are correct that dark, swamp-based money is here but it’s coming from them. And when Alaskans vote YES on a Constitutional Convention in November, we will have shown that dark, outside money will not prevail.”

Minnery notes that the opportunity to call a statewide convention was given to Alaskans by the state’s founders to ensure that political power ultimately rests with citizens – not special interest groups or elected officials. He also maintains that people of faith should not vote against a convention merely out of unfounded fears.

“Scripture is absolutely clear on whether we should be led by fear in our decisions,” Minnery noted. “We should not.”

Free and open to the public, the upcoming event starts at 5:30 p.m.