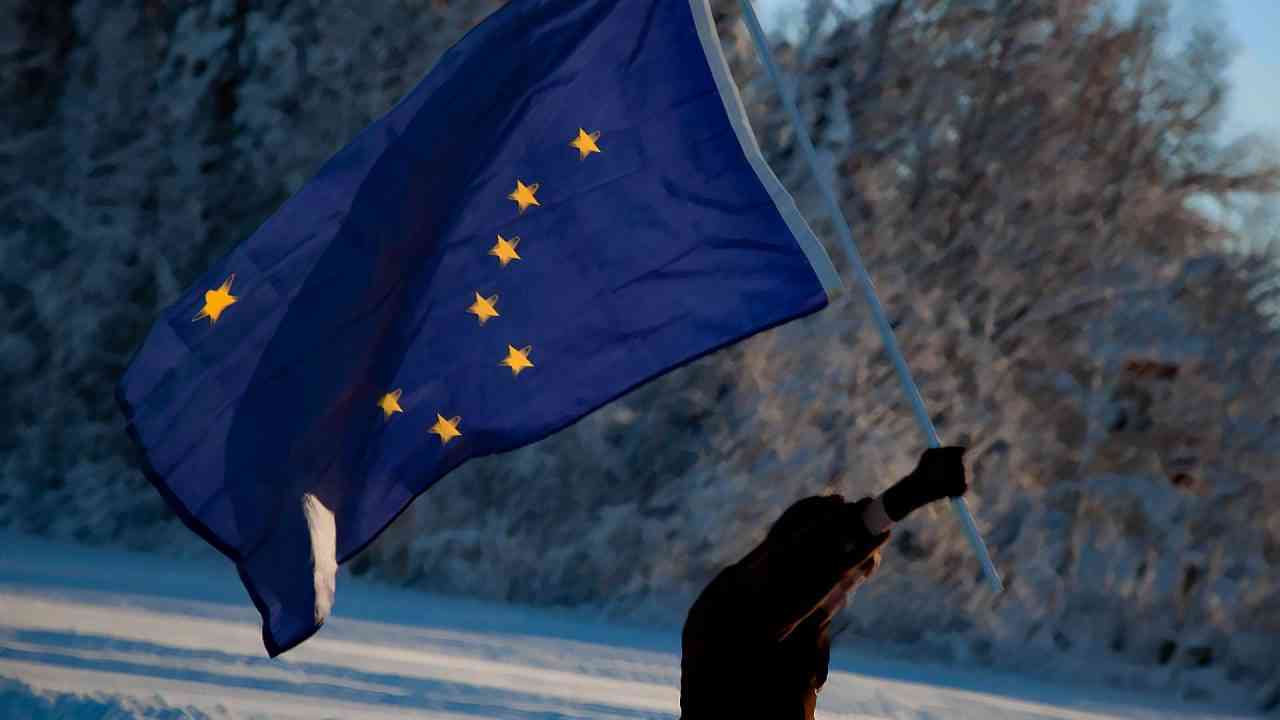 Rep. Carpenter: Alaskans must summon the courage to exercise our constitutional authority 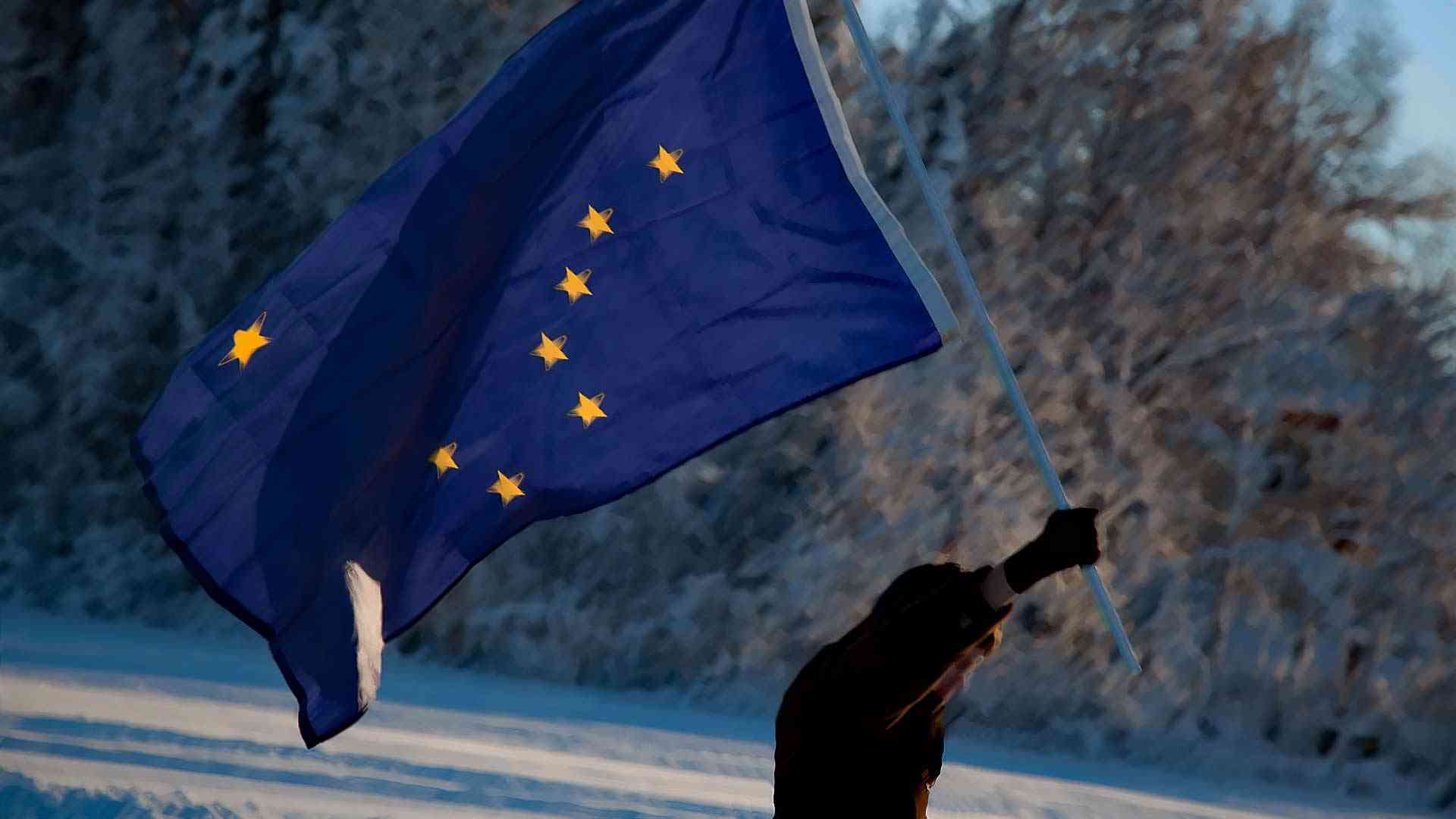 Alaskans have been asking for justice from our judicial system for a long time. Too many Alaskans see the law applied to protect those with money and power but not those without. The simple truth is that Alaskans need a greater say in selecting judges to break the cycle of injustice in our communities. Improving our judiciary can only happen with a constitutional amendment to reform Article 4, Section 8 of our State Constitution which currently empowers four Alaskans on the Judicial Council to create a list of lawyers from which the governor must choose a judicial appointment.

The issue of justice reform unites Alaskans from rural villages and urban centers alike. It also energizes out-of-state interests determined to protect the status quo, which is why there is so much dark money being spent on a no vote on a Constitutional Convention this year.

For decades, justice in our villages has been elusive for too many Native Alaskans. For decades Alaskan businesses have been asking for an effective spending limit. For decades Alaskans have been asking for the Legislature to be relocated from Juneau, including a successful ballot initiative. For decades, the permanent fund dividend program worked for Alaskans and now it has been ruled unconstitutional by the judiciary and ignored by the Legislature. For decades, our government has ignored Alaskans’ pleas for action, and these important issues have continually been allowed to divide us.

If Alaskans want to stop being divided, ordinary Alaskans need to say yes to a Constitutional Convention and start working together to solve our problems.

If justice can’t be secured in a Constitutional Convention, we can’t preserve it in the Legislature.

Ben Carpenter
Ben Carpenter has called Alaska home for more than 35 years. He is honored to represent the people living on the northern Kenai Peninsula in the Alaska House of Representatives where he champions fiscally conservative spending policies , protection of Alaskan families and individual liberties, and a return of respect to the legislature through increased trust and transparency amongst legislators.