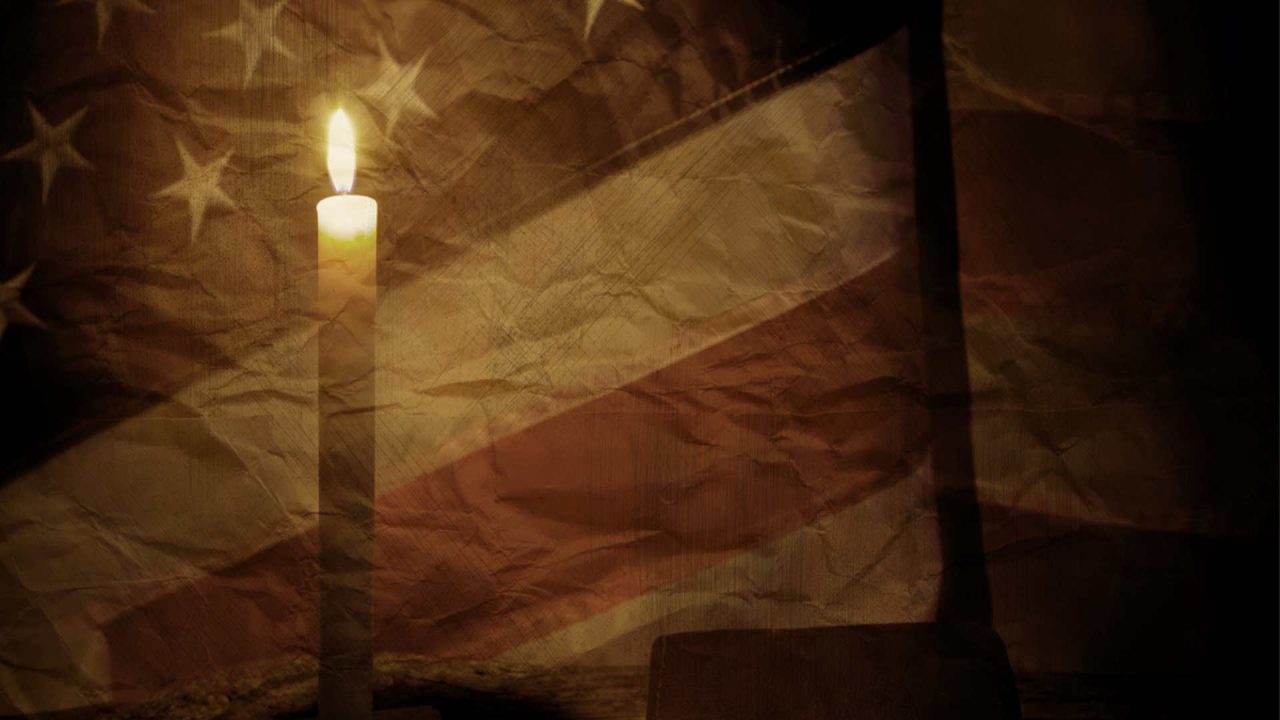 The looming ‘brave new world’ can still be redeemed with prayer, penance, sacrifice 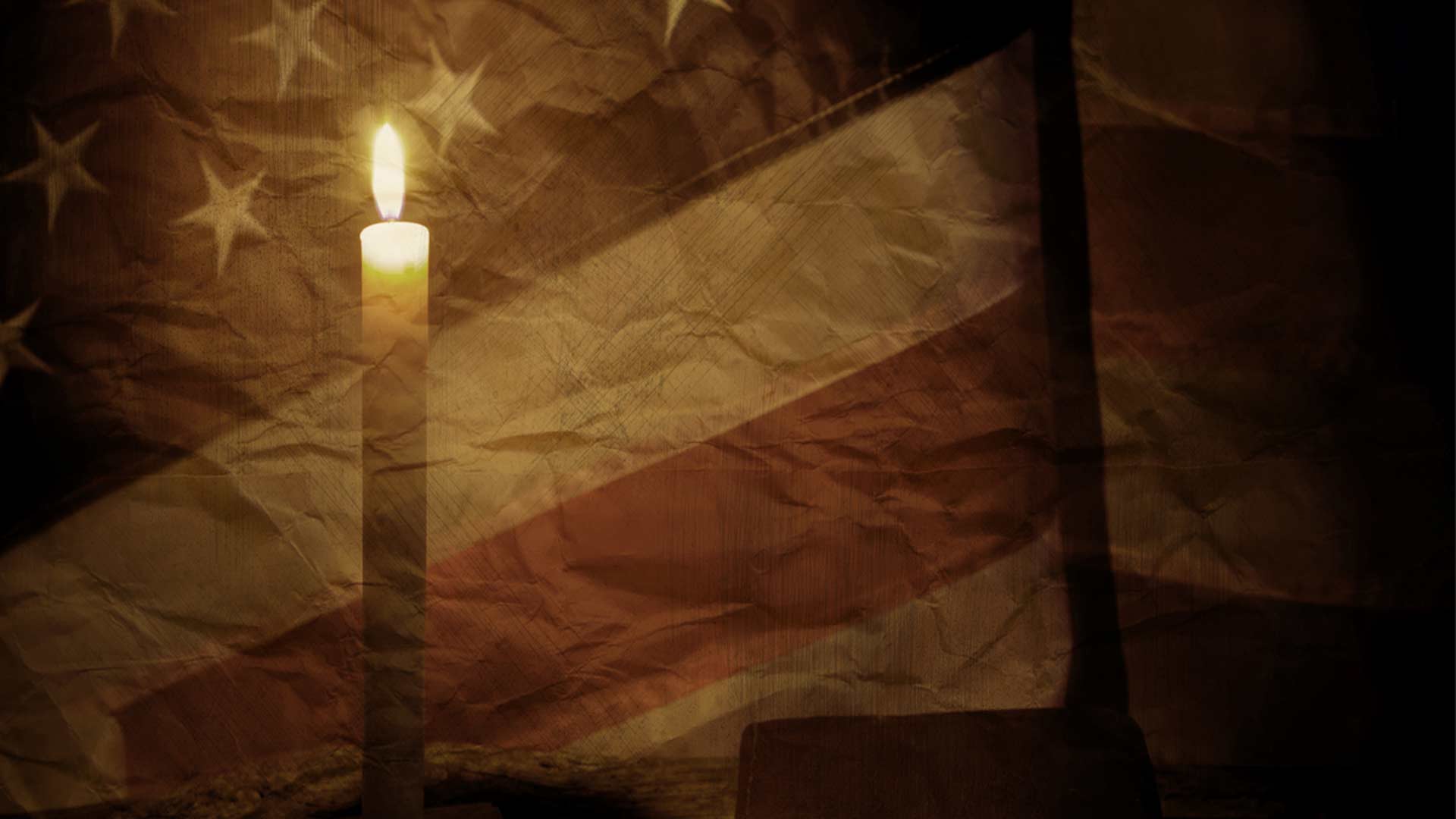 Nations and cultures that have become communist never win over “the hearts and minds” of the vast majority of the people. No amount of incessant propaganda can do it. The hoi polloi learn, sooner or later, how to read between the lines and lies. Clever, self-effacing jokes about their plight circulate in the underground culture, as well as veiled ones that mock the communists.

If propaganda is ever believed, it never lasts long, even with its own adherents. An ambitious citizen who lives under a tyrannical regime, and wanting to climb the ladder of success, knows exactly what buttons to push and the right time to do it, in order to be recognized as a “rising star” in the party. If they get high enough up the ladder, they realize that Marxist theory is a cruel joke, has no grounding in reality, and is merely a tool for increasing the security, wealth and power of the elite. Today, we are beginning to see this dynamic within our own America, and it is following predictably the resistance to tyranny that lies within human nature.

Yet there are those who will always follow the safe road. There is a passage in Solzhenitsyn’s “One Day in the Life of Ivan Denisovich” where this is demonstrated. Denisovich is a hard-working political prisoner, self-sacrificing and reliable in his labors inside the gulag. In a system where reward-and-punishment is distributed to a group, Denisovich makes sure that, even when it is 20 below zero, his group’s quota is met. His grateful fellow prisoners come to him and get around to asking the question that is part of every prison culture: “What are you in for?”

We have reached a level here in America where almost everyone now understands that the Covid Capers were carefully planned.

Reluctantly, he tells them: he was a kulak. These Ukrainian and Russian peasants were accused and demonized by the communists for hoarding grain, livestock and weapons, all the while the communists raided and looted their meager resources, grabbing even the seeds needed for the next planting. Those who survived subsisted on songbirds, mice and insects. Many died in resistance, others literally starved to death or were sent to slave labor camps. The death toll was 10 million.

But the anti-kulak propaganda was so effective that, even among fellow political prisoners, Denisovich was embarrassed. The reaction of his friends was, “How could you have been one of those detested kulaks?”

Now, it is accepted history that Stalin’s demonization of the most reliable citizens in Soviet culture were victims of genocide. We can also clearly see that the New York Times was a willing dupe of communist propaganda in denying the genocide, with their fake Pulitzer Prize winner Walter “There is no famine in the Ukraine” Duranty.

But now, see how our conversations in America are going. Everyone now knows that the CDC, WHO, FDA, NIH, mainstream media, presidents and politicians have been the true purveyors of lies, all the while smacking down any dissenting voices with relentless and instant punishment. And they are still at it, beating a dead horse until a new propaganda narrative can be invented.

It is more than simply Covid, of course. The LGBTQ and CRT agenda seeps itself into our corporate, sports, military and academic spheres, all without any legislation – because it could never succeed.

Few admit this publicly, yet few deny it privately, because the propaganda residue still lingers, like in that prison camp. Yet like a swimmer trying to sit on a beach ball, you cannot keep the truth from surfacing.

We have reached a level here in America where almost everyone now understands that the Covid Capers were carefully planned. It was everything the much-ridiculed “conspiracy theorists” struggled to say, and now come true. It is a hollow day of reckoning. Any “I told you so” is meaningless before the frightful void we must all now share together.

It is more than simply Covid, of course. The LGBTQ and CRT agenda seeps itself into our corporate, sports, military and academic spheres, all without any legislation – because it could never succeed. Unreported and under the radar, there have been leveraged take-overs of corporate boards. Once captured by Soros money, they are turned into beasts promoting the destructive sexual and climate cult theories that wreck civilized society, edging us into a looming “brave new world,” one that can still be rescued even now – with prayer, penance and sacrifice.

The genius of mankind knows no limits.