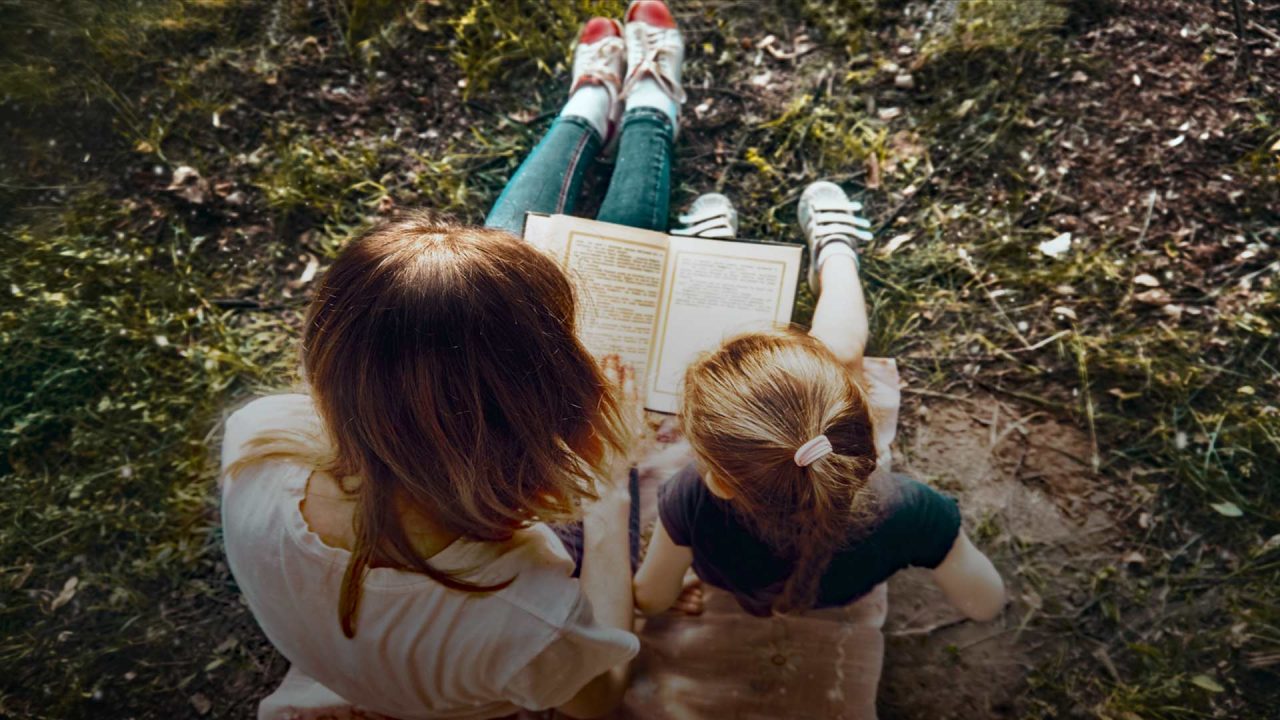 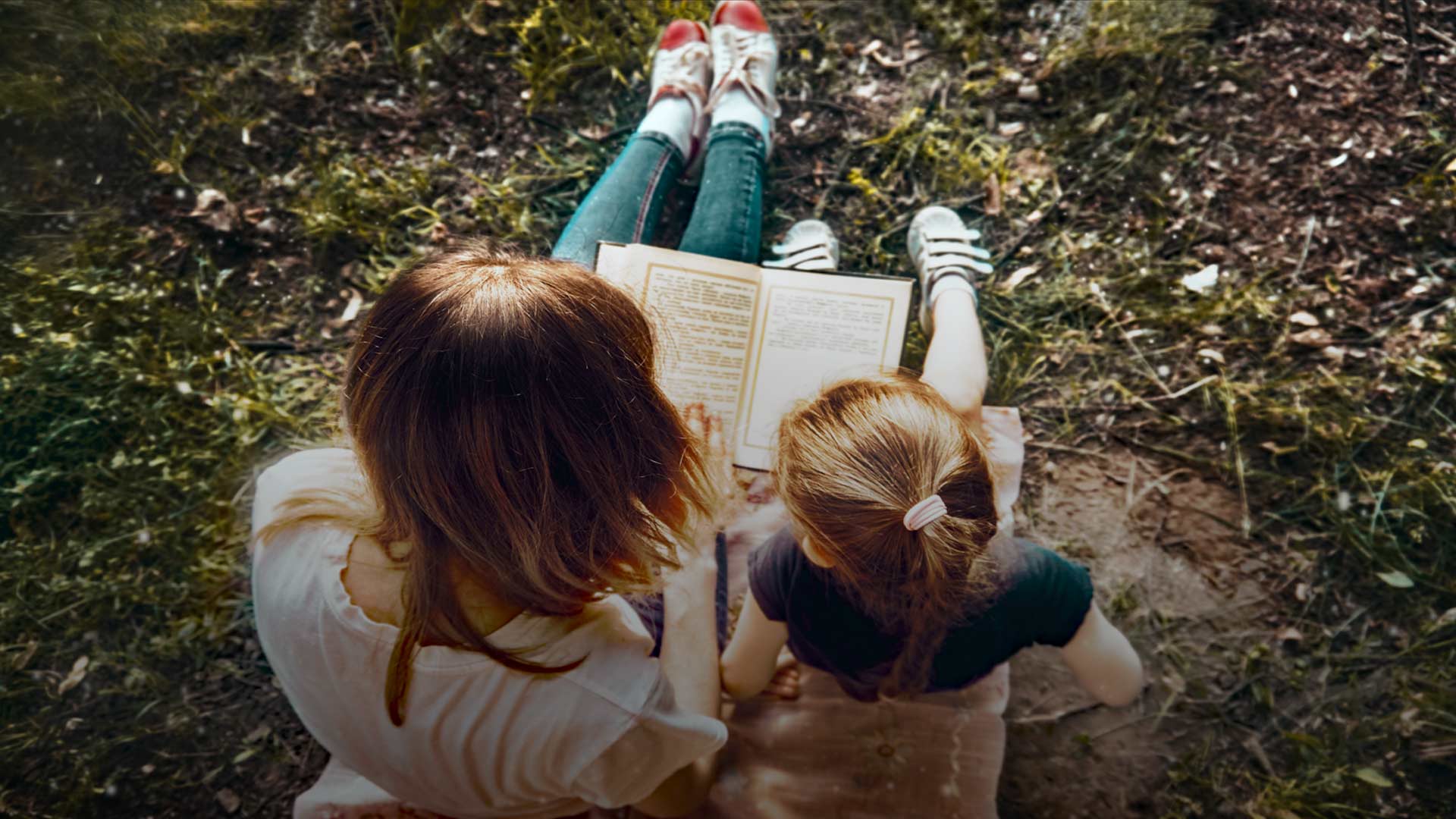 The writers noted that Fairbanks and Anchorage are closing schools and laying off teachers due to massive budget shortfalls. Most of this was blamed on inflation combined with state legislators not giving districts more money per student.

Not until halfway through the 2,300-word article does the piece bother to mention the fact that “some of the changes appear driven by demographic trends.”

The article rightly observes that there are less students enrolled in districts all across Alaska, and part of this is due to the fact that Alaskans are having fewer children.

But the Beacon writers then quickly gloss over – and inaccurately dismisses – a major reason for the student population decline in brick-and-mortar schools.

“Enrollment at correspondence schools and in homeschool programs is also down, ruling that out as a possible reason for the decline,” the article deceptively claims.

This statement flies in the face of documented enrollment numbers. Dating back to 2001, Alaska has kept meticulous enrollment data for children attending publicly funded homeschool programs. These are either programs exclusively run by districts for their local students, or they are statewide and open to any child.

So, yes, Beacon writers can claim homeschool numbers are “down,” but only in the sense that they fell from the all-time high of 27,555 two years ago, to last year’s number, which is the second highest of all time.

The reality is that nearly 6,000 more kids were homeschooled in 2021-2022 than were in 2019-2020. If this trend continues, and parents decline to send their children back to failing brick-and-mortar public schools, we should expect more districts to close traditional schools, fire teachers and begin the long process of both shrinking and rethinking the entire public school system in Alaska.

Parents are looking for alternatives to traditional government directed education, and districts that proactively provide quality homeschool programs – acknowledging and supporting parents as the first teachers – will likely see a much smaller decline in overall students. Districts that simply double-down on the failing status quo, however, should expect far fewer students and much less money in the years ahead.