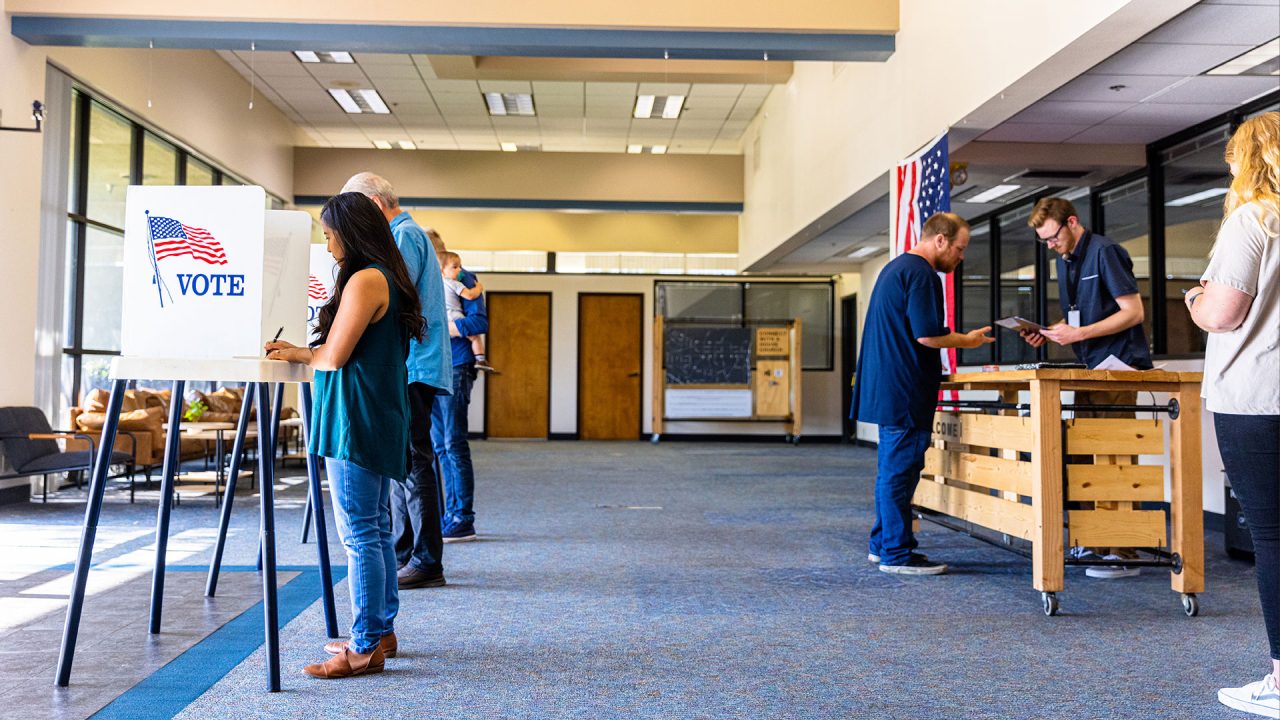 CRAIG CAMPBELL: The top 2 reasons to vote ‘YES’ on 1 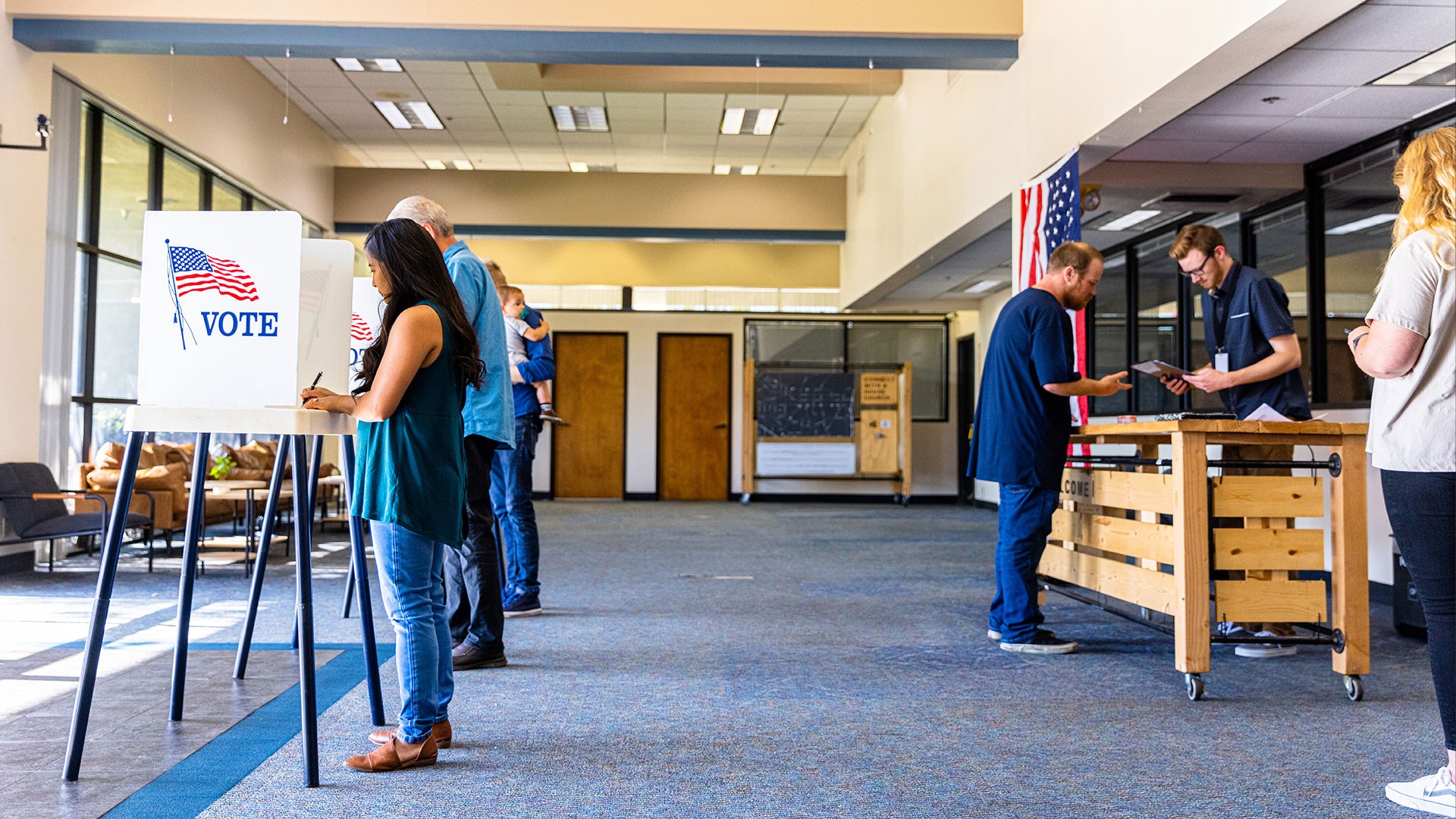 The State of Alaska Division of Elections sent to Alaskans, and posted on the state website, the Official Election Pamphlet for the Nov. 8th election to provide an impartial, objective presentation of candidates and initiatives. This year the pamphlet failed to include a representative statement from the official organization supporting a constitutional convention, ConventionYES.

With the election just days away, it is imperative that voters are fully informed as to why now is the time we must hold a constitutional convention. Since 2016 the Alaska Legislature has violated state statute and taken funds that lawfully belonged to every Alaska resident through the Permanent Fud Dividend (PFD) and used it to fund state government. Millions of dollars that are legally ours have been taken from Alaskans. Since the Legislature can’t follow the laws they established, and instead use the money to sustain a bloated government, the only way to control this abuse and ensure we receive future PFD’s is to enshrine the funds distribution plan into our State Constitution.

The Alaska Judicial Council, comprised of three attorney members, three public members, and chaired by the Chief Justice of the Alaska Supreme Court, screens and nominates to the governor all judicial appointees. As such, the governor is bound to select from the Judicial Council nominations, and is not permitted to select the most qualified person to be a judge if that person is not on the Judicial Council list. This process has resulted in Alaska having one of the most liberal court systems in the country. It is time to change our judicial selection process to reflect the will of the people, but that can only be accomplished through a constitutional convention.

The framers of our original constitution understood that, over time, the citizens of Alaska may want to review, amend or change our constitution to better reflect the values of our society. For that reason, they intentionally included the requirement that every 10 years we be asked to consider whether to call a constitutional convention. To guarantee fiscal responsibility from our Legislature, fully fund our PFD, and reverse the liberal judicial selection process, this is the time to hold a constitutional convention.

A constitutional convention provides us the opportunity to determine if there are any changes we may desire. To guarantee that any proposed amendment is supported by a majority of Alaskans, amendments must be brought before the voters for ratification. That is the true definition of Democracy.

If you believe every Alaska deserves their full PFD, if you want to change the judicial selection process, or if you simply want a voice in considering potential changes to our constitution in order to improve our state and wellbeing, then I ask you to vote “YES” on Ballot Measure 1.

The views expressed here are those of the author, who serves as the chair of the ConventionYES Executive Steering Committee.