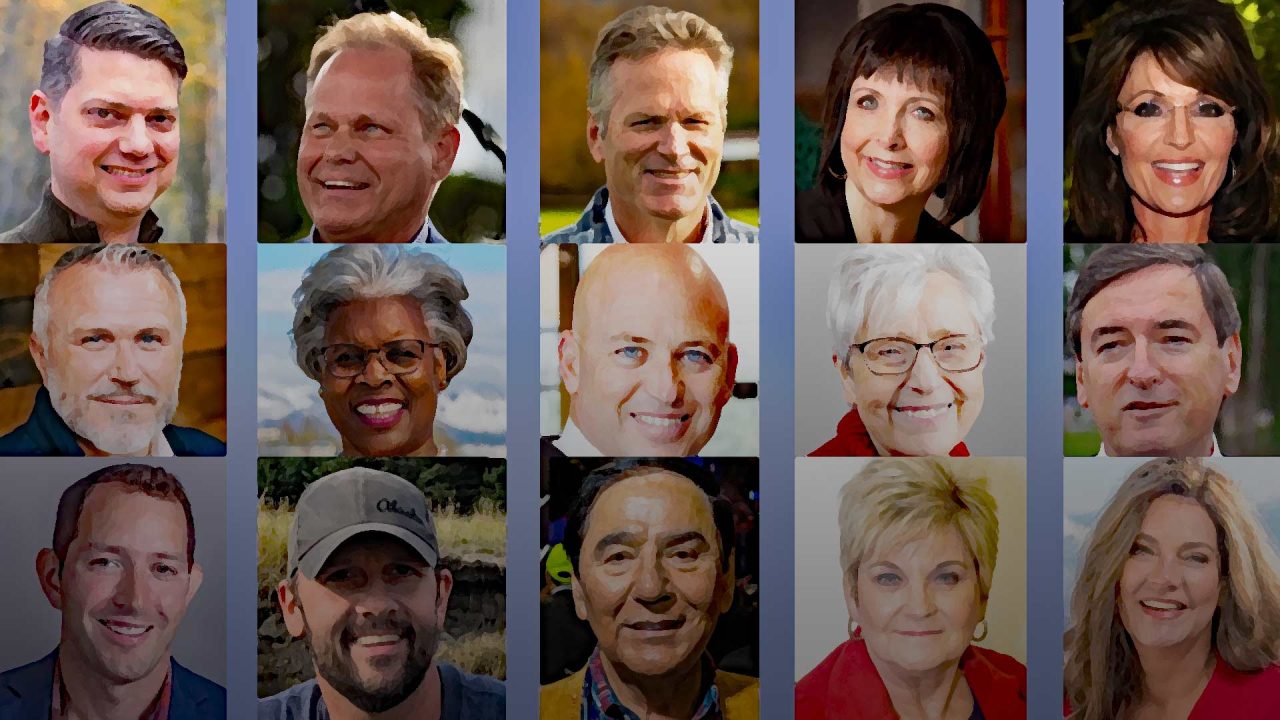 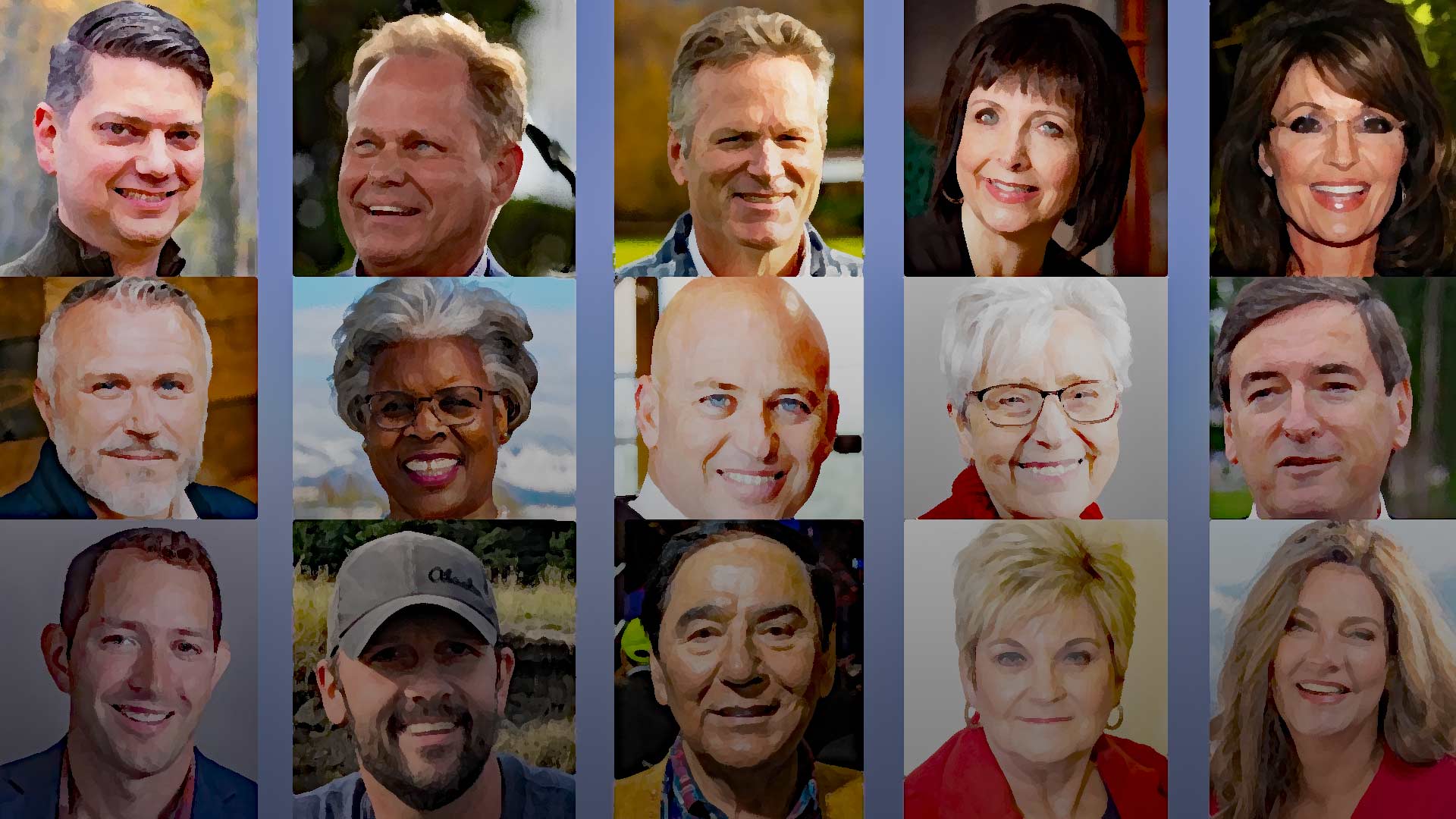 ConventionYes, the main political group supporting a statewide constitutional convention, has released a list of prominent and diverse Alaskans who all support calling the state’s first convention since statehood.

The list was released in response to a deceptive ad released by the group opposing a convention, which claimed that the only supporters of a constitutional convention were Alaska Family Action and the Alaska Independence Party.

“Those opposed to you and I having a Constitutional Convention are using their $5 million in outside, dark money from Washington DC to sell all kinds of false fears,” said Jim Minnery, who sits on the ConventionYes committee. “They take us for fools by saying we’ll lose our guns or hunting rights. Ironically, the biggest donor to their group, the 1630 Fund, actually does go around the country fighting against the 2nd Amendment.”

Minnery said it’s a “lie” to claim that the pro-convention side is limited to just two groups.

“As you prepare to vote this Tuesday, may we present below a little broader group of Alaskans, and there are tens of thousands more, who are endorsing the effort to revisit our founding document and bring more power back to the people,” he said.

On Nov. 8, Alaskans will vote on whether to call a constitutional convention as a way to finally address pressing issues like the PFD, judicial reform, expanded school choice options and more.