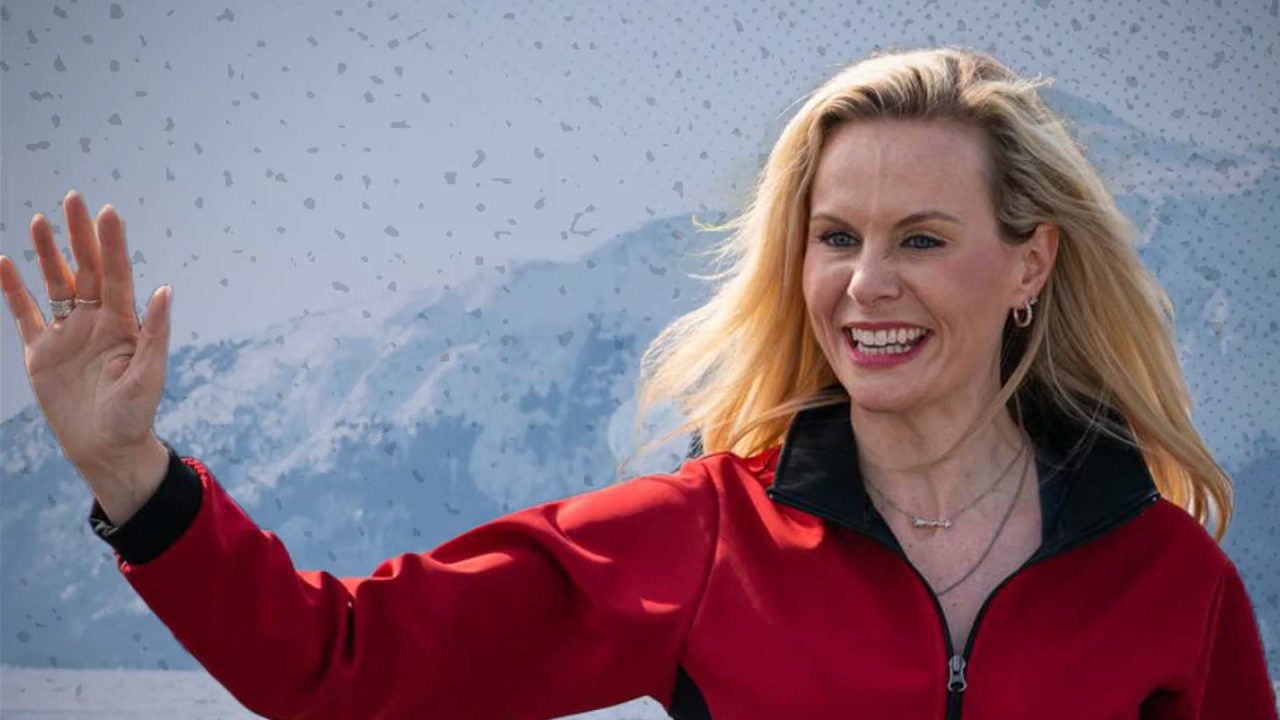 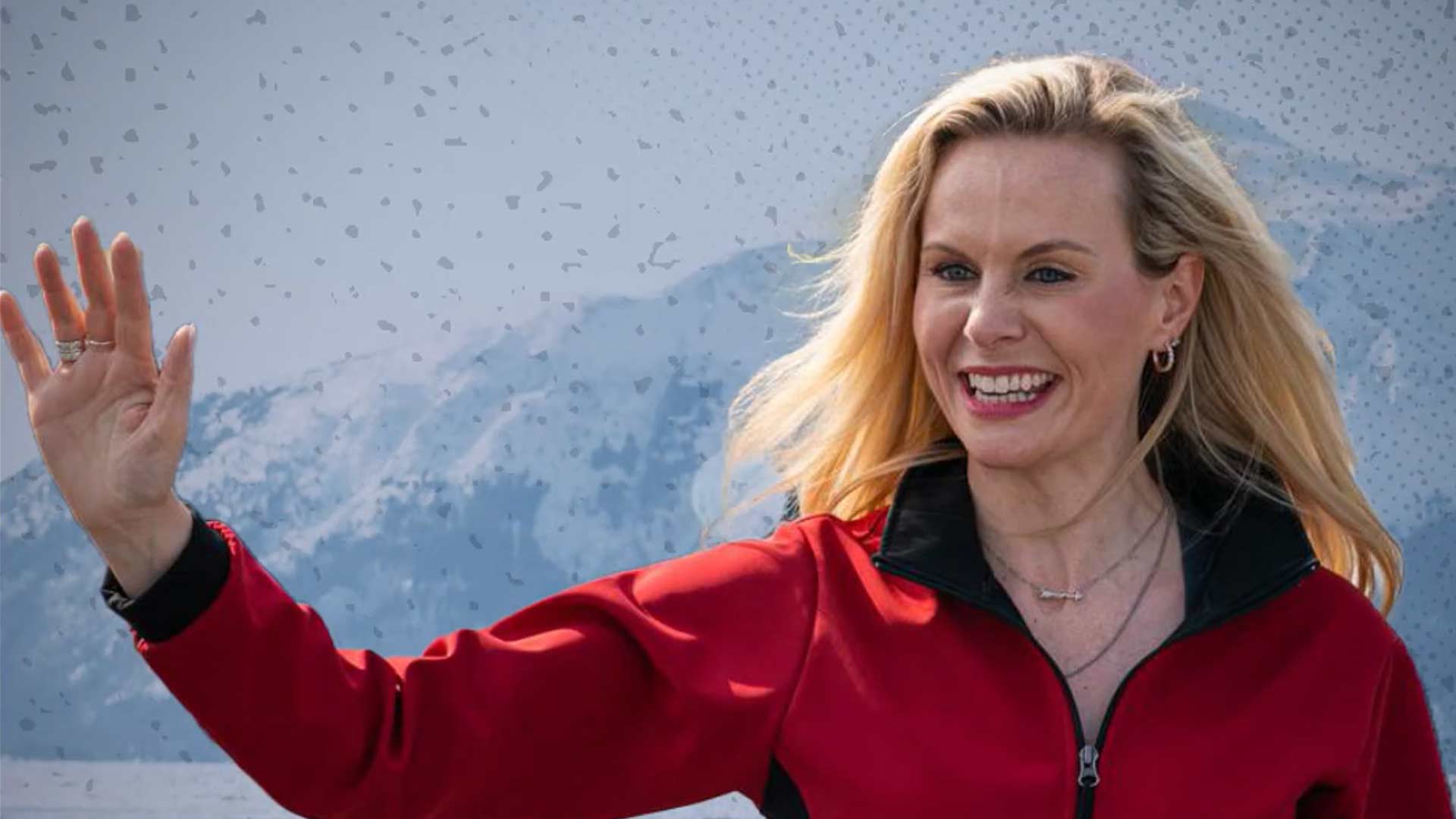 With just over 36% of prisincts counted, Tshibaka leads 44.36% to 42.69%. Democrat Patricia Chesbro only took 9.54% of the vote, as she pushed a radical agenda centered on expanding abortion, imposing environmental regulations and restricting gun ownership.

Tshibaka – backed by former President Donald Trump – was polling well in the lead up to election day. Whether her advantage holds remains to be seen.

On election night, Tshibaka expressed confidence but admitted that the race looked to be headed to ranked choice tallies.

“When we started this race almost two years ago, we knew it would be a long, tough fight and it looks like it’s not quite over yet,” Tshibaka said. “Everywhere I’ve gone over these last months, Alaskans told me that it’s time for a change in the Senate. For too long, Alaskans have felt that this Senate seat was controlled by the Washington, D.C. insiders and not the people of Alaska. They’re sick of their views being ignored by the D.C. establishment and tired of Alaska being singled out for punishment by the radical Biden administration. They want a senator who will fight for them when it really counts. During this campaign, we gave voice to those concerns and ran the best campaign we could on the issues that we know Alaskans care about.”

Alaska’s new ranked choice voting scheme requires a runoff if no candidate earns more than 50% of the vote. If the current numbers hold, Tshibaka would pick up two to three percentage points from fourth-place finisher Buzz Kelley once he is eliminated. That still wouldn’t be quite enough to push her over 50%. The next candidate to be eliminated would be Democrat Patricia Chesbro. If Tshibaka could pick up 3% of Chesbro’s second choice votes it could be enough to lift her to victory. Murkowski, however, has made a point to align herself with pro-abortion Democrats, which means many of Chesbro’s second-place votes will likely go to Murkowski.

The vote tallies for all candidates will change over the next 15 days as tens of thousands of absentee and early ballots are tallied and added to the final results, which will be announced on Nov. 23.