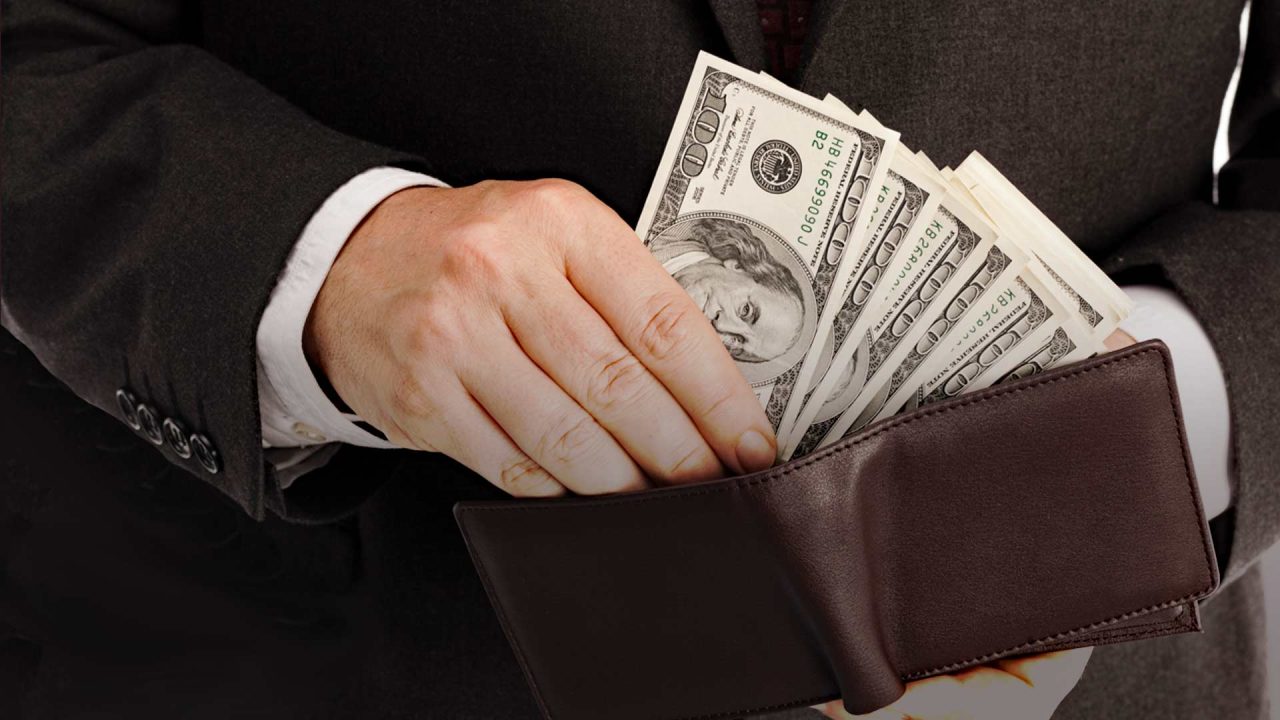 Most NEA-Alaska spending goes to staff, not dues-paying school employees 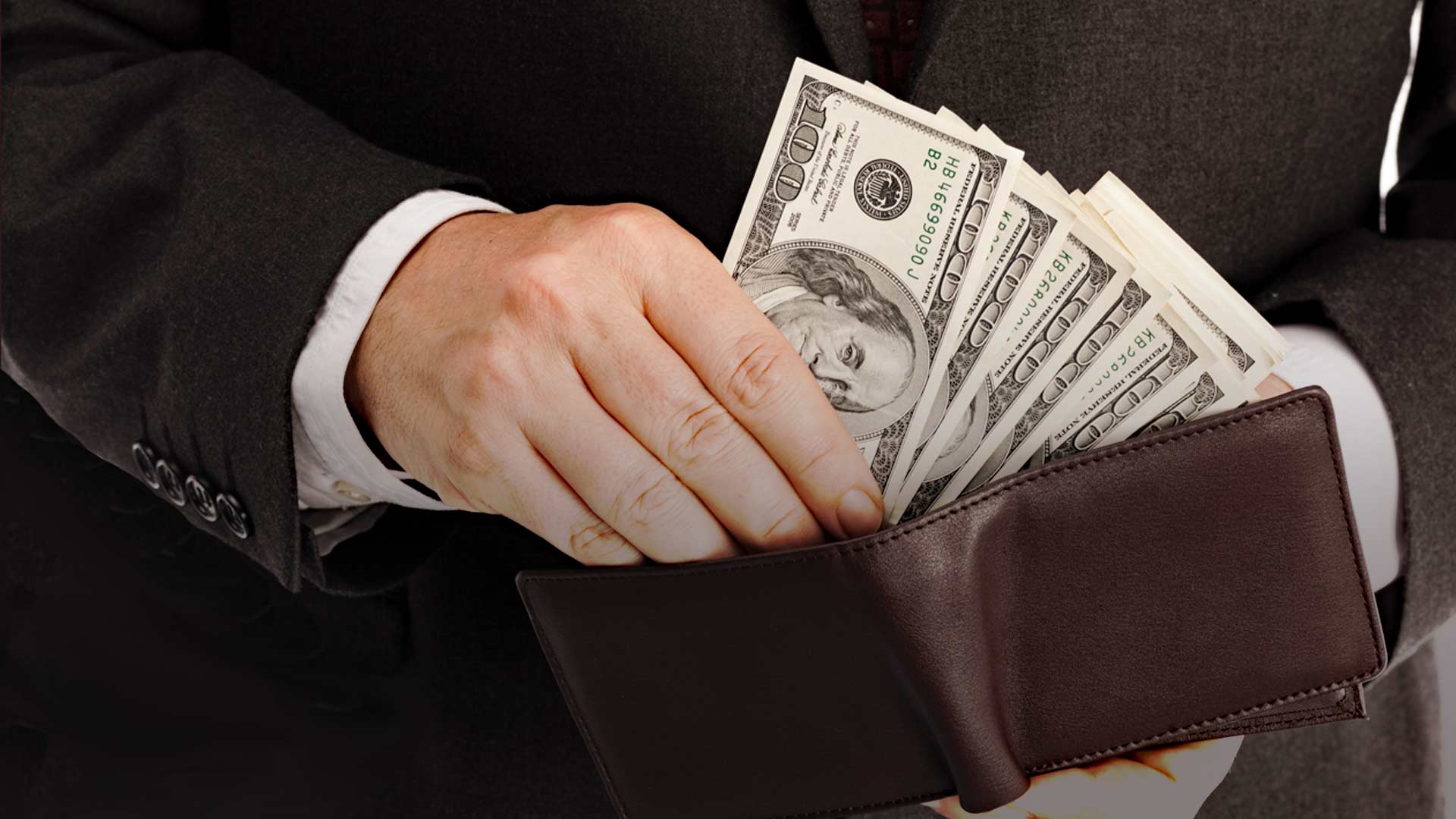 The National Education Association-Alaska (NEA-Alaska) claims that it “advocates for an excellent public education” and “advances the interests of public-school employees.” Yet, its tax records show the vast majority of union dues are siphoned off to pay high-earning union staff.

NEA-Alaska is a 501(c)(5) organization, an IRS classification that includes labor and agricultural organizations. Each year, the organization files Form 990, the standard reporting document for nonprofits, which provides valuable insight into its finances. The most recent Form 990 available is from 2021, spanning from September 1, 2020, to August 31, 2021.

During the 2021 tax year, the union received $6.17 million in “program service revenue,” which is exclusively membership dues, with another $845,000 in contributions and grants. Adding investment income and that brings NEA-Alaska’s total revenue to $7.26 million.

Nearly three out of every four dollars of NEA-Alaska’s total expenses of $5.86 million ($4.24 million) paid for “salaries, other compensation, [and] employee benefits” for its 33 employees. Of the salary and wage expense, $2.46 million was for staff, and $301,600 for officers, directors, and trustees. Another $557,000 was paid for pension plan accruals, and $696,455 for other benefits. Pension contributions claimed 9.5% of the union’s total expenses.

In fact, “benefits paid to or for members,” totaled to $0.00. According to the IRS description, this means no money at all went toward unemployment compensation, “death, sickness, hospitalization, or disability benefits” for members.

NEA-Alaska sells itself to members as their professional representative, but members should question why most of their dues go to the union’s staff and why the union donates to political and ideological causes directly and through its PAC.

Of NEA-Alaska’s 33 employees, seven received more than $150,000 in annual compensation from the union. The top-earning employee was UniServ Director Debra Omstead, who received $186,302 in total compensation from the union. Other top-earning employees were UniServ Directors Hedy Eischeid ($181,311), Valerie Baffone ($176,754), and Monica Southworth ($150,690), as well as Chief Financial Officer Karen Roope ($176,538) and Communications Director Zachary Mannix ($173,309). Glenn Bafia, the executive director, only received $11,416 in nontaxable benefits from the union but received $167,472 from “related organizations.”

The union spent $125,962 on travel and $3,318 on conferences and meetings. Incredibly, the organization managed to spend $91,487 on dues and subscriptions, which does not include the $170,197 fee the union paid to the National Education Association, which had spent $13.6 million during the 2022 election cycle as of this writing on political activities and lobbying nationally. NEA-Alaska also spent $158,734 of its members’ dues on advertising and promotion.

The Form 990 notes that the organization engaged in “direct or indirect political campaign activities.” NEA-Alaska gave $2,586 to its political action committee (PAC) and volunteered 55 hours to provide “communications with NEA-Alaska members on recommended candidates for elective office.” While the union didn’t spend any other funds on political activities, according to the form, its PAC, NEA-Alaska Political Action Committee on Education (NEA-Alaska PACE) can make political contributions in lieu of the union. While the amount might seem small compared to its other spending, the union’s members have the option to donate additional money to the PAC, and some may not want their dues to fund any kind of political activity, including candidate recommendations.

Not all of the union’s political spending goes to candidates, and it can be difficult to disentangle it from a much broader political movement. The previous year’s Form 990 shows that NEA-Alaska donated $149,263 to Alaskans for Excellent Public Education, whose initial Form 8871 was filed in 2019 by treasurer Paula DeLaiarro. Ms. DeLaiarro has acted as treasurer for a number of left-wing and partisan organizations, including Yes on 2 for Better Elections, which promoted ranked-choice voting and open primaries.

Alaskans for Excellent Public Education describes the object of its advocacy as a “ballot initiative to create opportunities, standards, and access to public education in Alaska from Pre-K to the University of Alaska.” However, the organization has no further filings on IRS.gov to describe how it spent the grant from NEA-Alaska or whether it went to any activity related to the stated mission at all.

NEA-Alaska sells itself to members as their professional representative, but members should question why most of their dues go to the union’s staff and why the union donates to political and ideological causes directly and through its PAC. Thanks to a landmark decision by the U.S. Supreme Court in 2018, Alaska public employees have the right to opt out of paying union dues without affecting their employment status. If you want to learn more about your rights and how to opt out, visit My Pay My Say or Opt Out Today, or watch our video, Six Things Government Workers Need to Know.