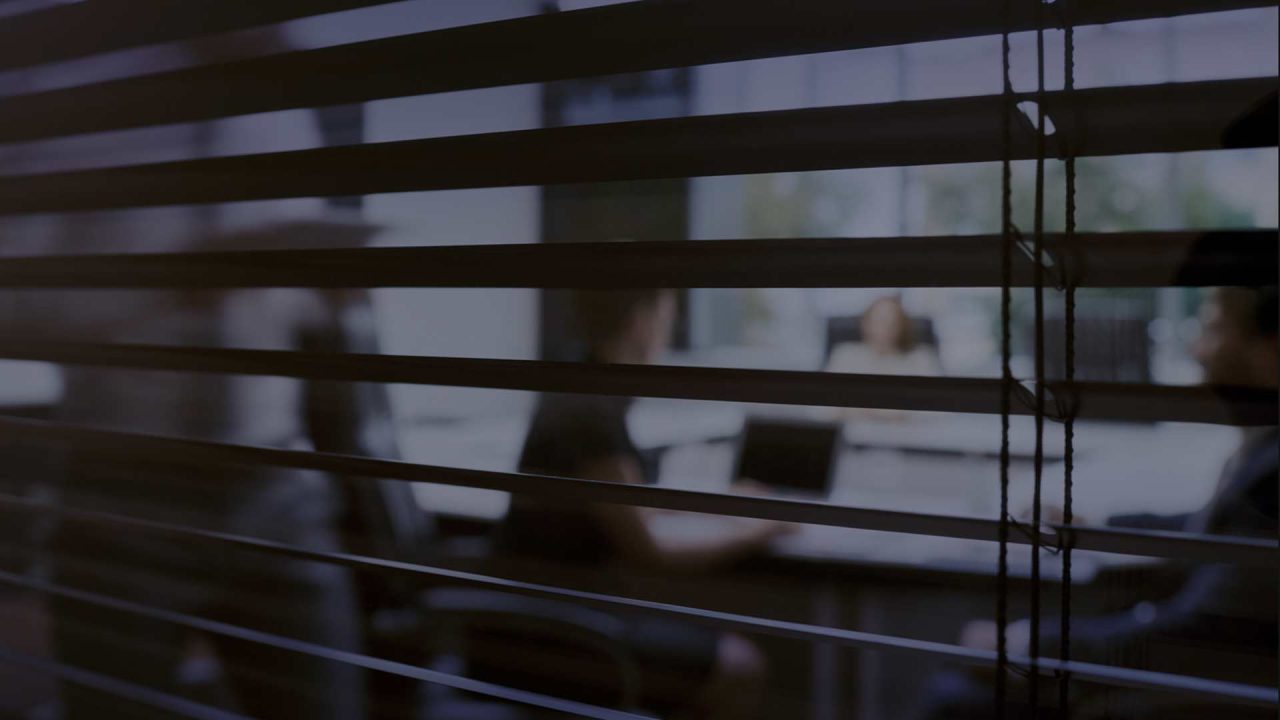 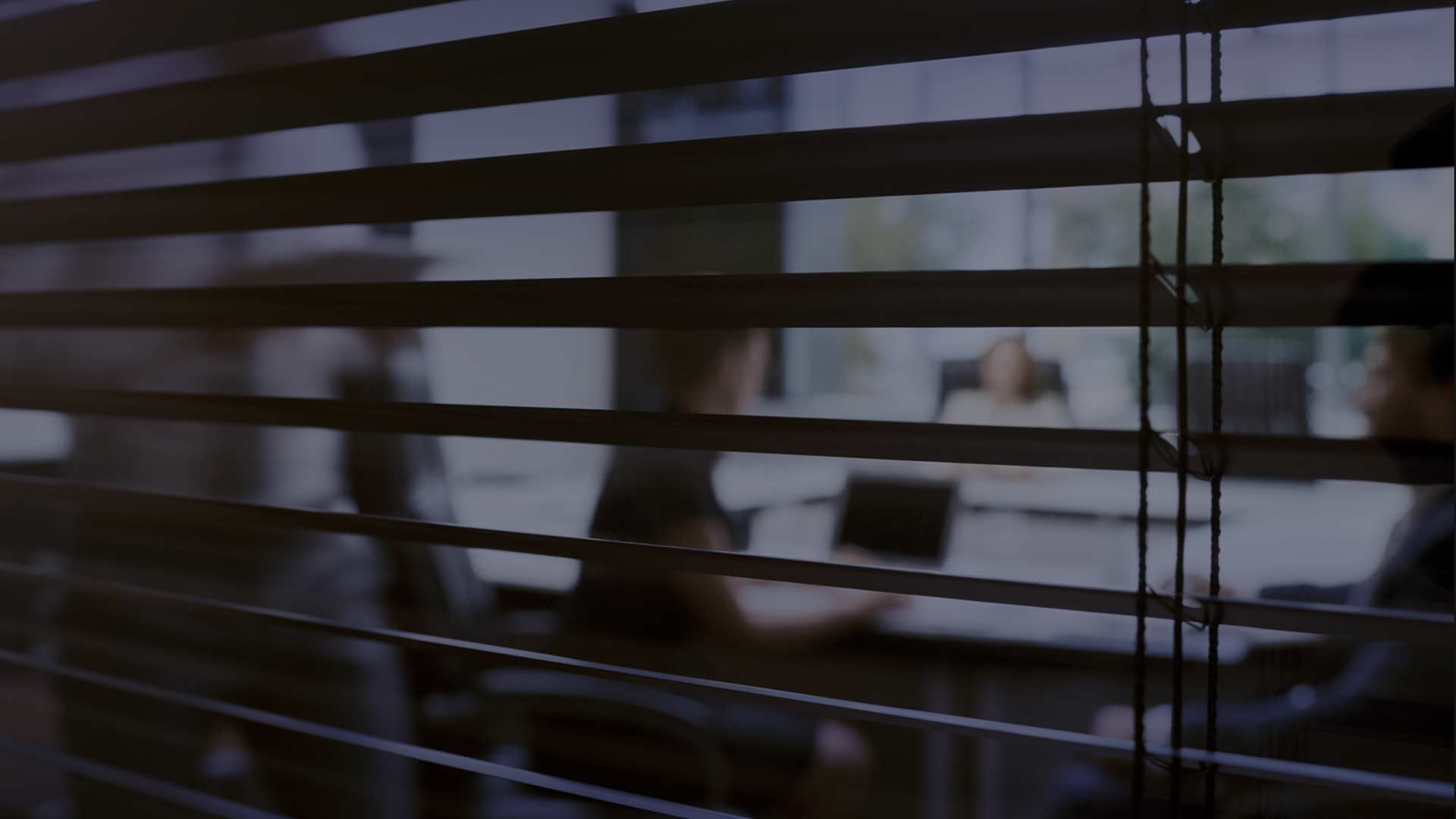 Seven accomplished attorneys and judges have applied to fill the pending vacancy on Alaska’s Supreme Court, which will occur this coming February when Chief Justice Daniel Winfree retires.

On Monday, Dec. 5, the seven members of the Alaska Judicial Council will weed out some of these candidates as they privately deliberate over who they personally think is sufficiently qualified to serve on the high court.

The public will not be privy to these conversations, nor will we ever know the rationale behind why some candidates were deemed unfit to serve on the high court. All the public will ever see or hear is the final verdict, when the seven members of the council emerge from executive session to publicly cast their votes for or against each candidate.

Candidates who gain four or more votes will then be forwarded to Gov. Mike Dunleavy, who is constitutionally tasked with choosing one person from this pool (which must be at least two candidates) to be the newest Supreme Court justice.

If Dunleavy finds the Judicial Council’s approved candidates as lacking, or if he has someone else in mind, that’s just too bad. He cannot choose anyone outside the names given him by the majority members of the Alaska Judicial Council. He can’t even require them to send him a few more names.

This secretive deliberation process has raised serious concerns ever since it was enshrined in the Alaska Constitution at statehood.

Why was so much power invested in an unelected seven-member body? Why are they the only ones allowed to decide who is qualified to sit on the highest court in the land? Why doesn’t the Legislature have any say? Why can’t the governor nominate someone he has in mind?

With virtually every other public servant, Alaska has a robust process including transparent public deliberations about potential state commissioners or members of various state boards and commissions.

After conducting private interviews with each of the six candidates, the council will privately discuss amongst themselves what they think of each one, and then emerge from their closed-door deliberations to cast their votes.

The fact that Alaska’s founders made an exception and granted the Judicial Council so much secrecy, power and influence over judicial selections was disquieting at statehood, and remains a major concern for many Alaskans today.

Supporters of the current system claim it is the best way to keep “politics” out of the appointment process. But is it? Do the members of the Judicial Council have no political or party affinities, no social justice interests or concerns?

Rather than removing politics from the judge selection process, this system simply limits the pool of participants to seven individuals who have absolute sway over what sort of judges will rule from the bench in Alaska.

On Dec. 6, the Judicial Council will gather in Anchorage to issue a verdict on the worthiness of the six applicants. Before doing so, members of the public will be granted one hour on Dec. 5 to speak their piece. This is arguably the shortest and most insignificant portion of the entire two-day gathering. To be perfectly clear, these public comments are mere suggestions. The Judicial Council can ignore them with impunity because the council doesn’t answer to the public.

As gatekeepers of Alaska’s judiciary, they are literally above reproach. Three members are selected by the private lawyers’ association – the Alaska Bar. Three are appointed by the governor and confirmed by the Legislature, and the tie-breaking vote goes to the chief justice of the Supreme Court. In this case, retiring Chief Justice Winfree. Apart from of some gross dereliction of duty, these members can approve or block candidates at their whim.

Outside of the public hearing, Alaskans will see and hear nothing about how or why certain applicants were approved while others were nixed. Was it because of a candidate’s judicial philosophy? Their political views? Their religious or social affiliations? We will never know.

After conducting private interviews with each of the seven candidates, the council will privately discuss amongst themselves what they think of each one.

While members of the public will be permitted to see how each council member votes, they will not be privy to any of the rationale or justifications.

We cannot ask. We will not be told, and we will live with it.

The only way to change this system is through a constitutional amendment.