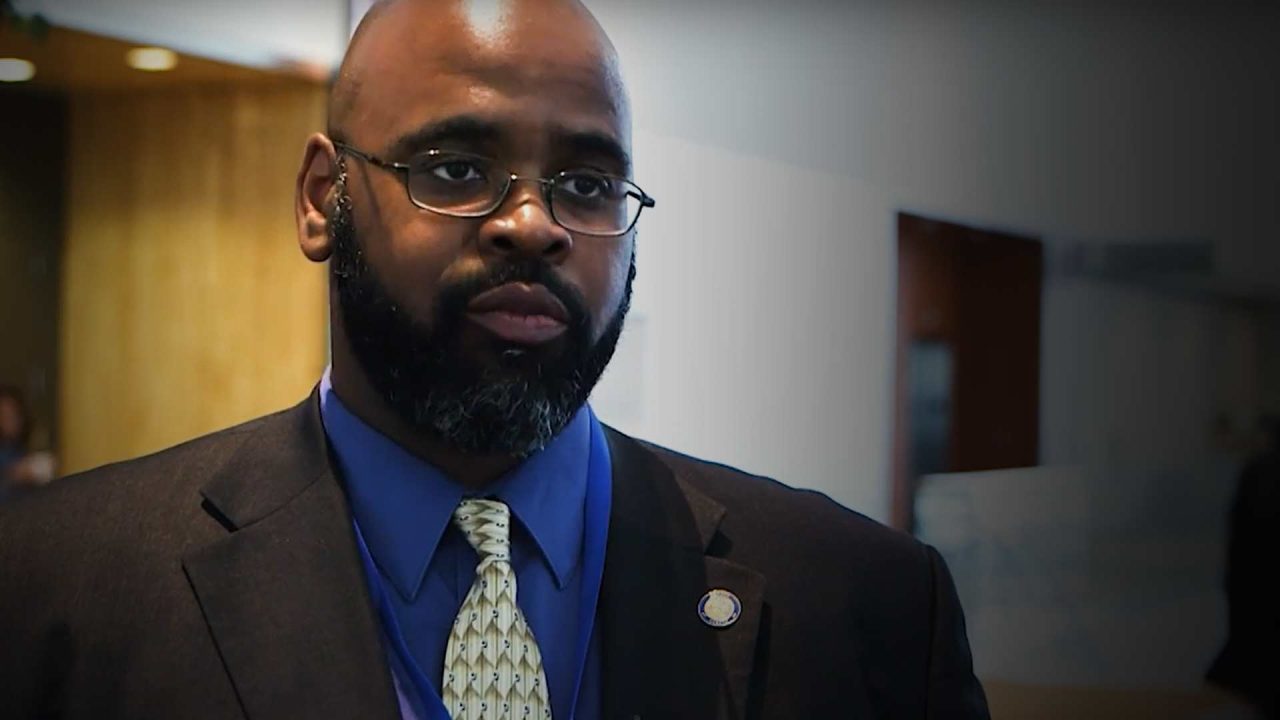 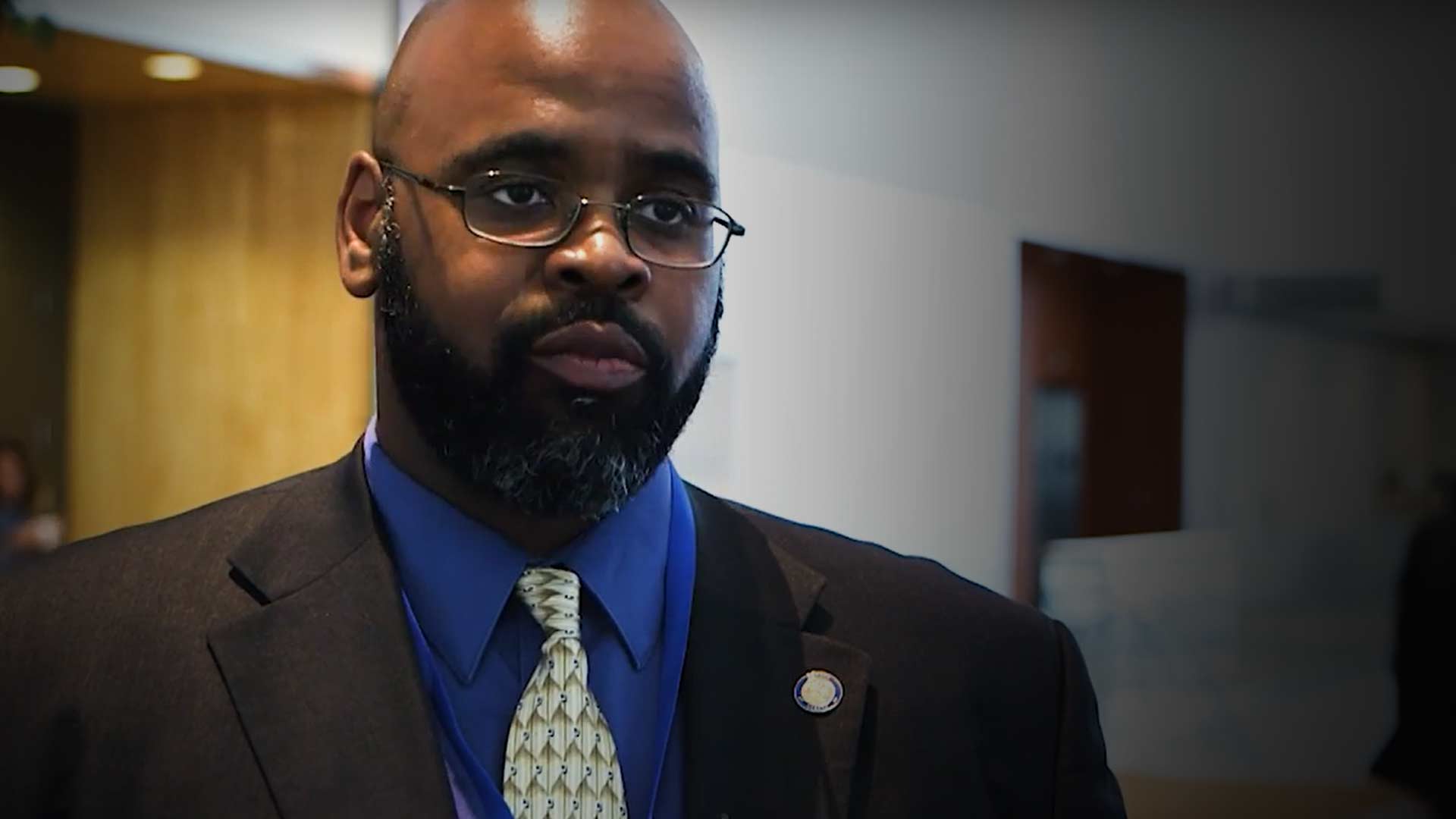 Wilson is one of eight Republicans who rejected efforts to form a GOP majority despite the fact that Alaskans elected 11 Republicans to the 20-member Senate.

Thanks to Republican defectors, Democrats now control key leadership posts and powerful committee assignments, which will effectively negate efforts by conservative Republicans to pass meaningful legislation in the upcoming session in Juneau. Fellow Mat-Su Senators Shelley Hughes and Mike Shower attempted to create a Republican controlled majority, following the Nov. 8 election but they were ultimately unsuccessful.

“The assumption that a group of some of the Republicans joining with all of the Democrats is the only option for a functional majority is false,” Hughes said on Nov. 22. “There is another reasonable and viable pathway forward that better reflects the will of Alaskans and would result in more positive outcomes for our state. As we approach the upcoming session, we hope to join together with all our Republican colleagues in the Senate Majority in acknowledgment of and respect for the voters.”

In an email sent to returning senators and senators-elect, Hughes urged her fellow Republican colleagues to join forces. “I believe we should make all efforts to work together the best we can,” she said. “Otherwise, what does the R after our name mean?”

Wilson won his election to the Senate after ranked-choice voting tabulations. In the initial round of voting, however, he only earned 44% of the vote.

Resolution calls on Wilson to “immediately resign his membership in the Democrat-majority” or to leave the Legislature.

Passed in a 10-0 vote, the District 27 resolution states that Wilson has “abandoned his Republican colleagues in the senate” despite the fact that Republican voters in his area outnumber Democrat voters by more than five to one.

Making matters even worse is the fact that the Democratic-controlled caucus is “binding”, the resolution observes, “which will obligate its members, on certain key votes, to prioritize and vote for the interests of the Democrat-majority caucus over and above the interests of Mat-Su residents”

“David Wilson has betrayed the voters of (Senate) District N after running for office as a Republican,” the resolution adds. “David Wilson abandoned the Republican Caucus without warning to the voters in his district who would have urged him to keep faith with them and with the other Republican Senators from the Mat-Su.”

The resolution blasts Wilson for joining a “leftist-controlled coalition that is fundamentally at odds with the interests of residents of the Mat-Su Valley.” It also notes that Wilson received $3,000 from the Republican Senate Majority Fund in the last election, which was intended to ensure a Republican Majority in the Senate.

Additionally, Wilson got $4,000 from the Alaska Republican Party, “whose priorities and values he has now abandoned,” the resolution says.

It ends by calling on Wilson to “immediately resign his membership in the Democrat-majority.” If he fails to do so, the resolution urges Wilson to step down from the legislature “so that District 27 and 28 Republicans may submit names to the governor to enable Governor Dunleavy time to appoint a senator who will prioritize the will of District N voters over those of the binding caucus.”

If Wilson fails to leave the Democratic-led caucus or resign from the legislature by 5 p.m. on Dec. 2, the resolution warns that District 27 will encourage Republican voters not to support him “in any future political endeavors in the State of Alaska.”

“[W]e request an immediate revocation of said endorsement of Senator Wilson by the ARP State Central Committee; and we further request that the Central Committee in future, refrain from endorsing candidates before the candidate has been endorsed by their District,” the resolution concludes.