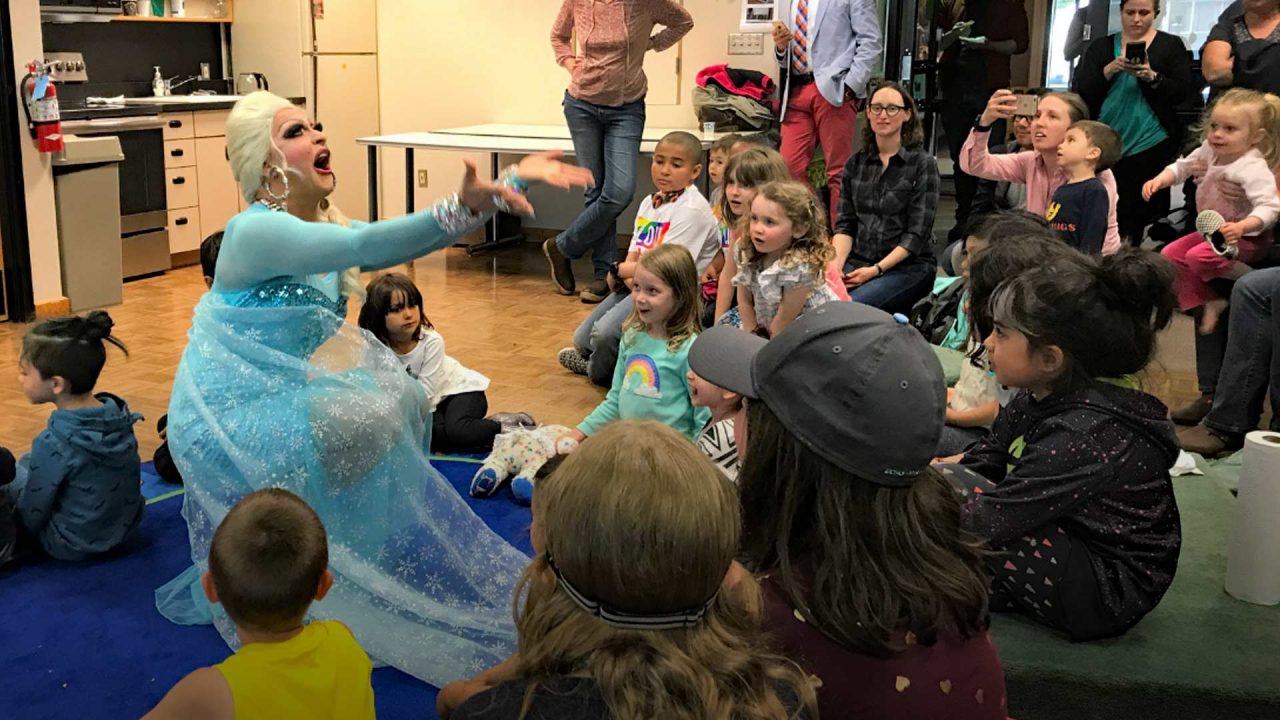 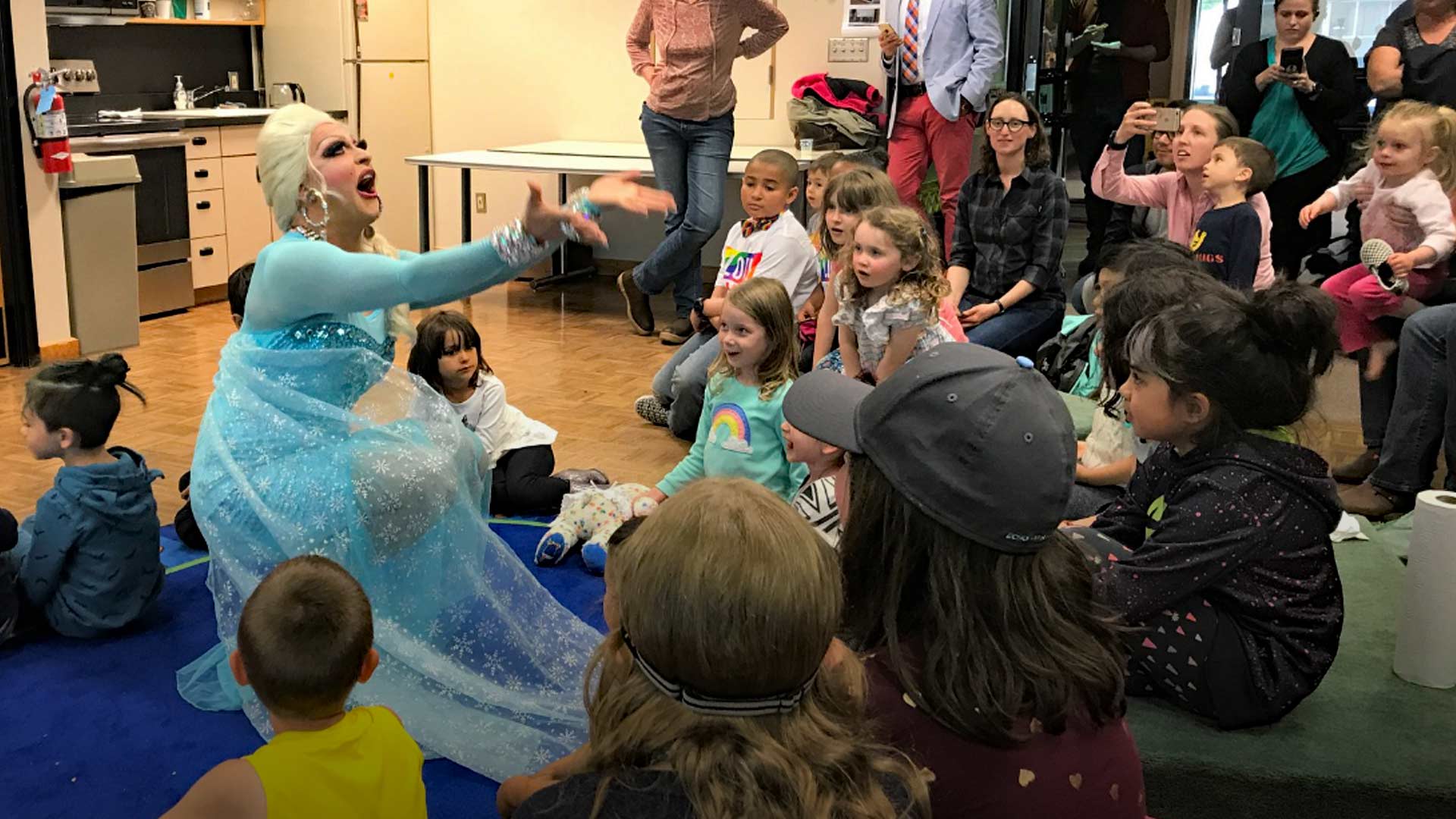 The City and Borough of Juneau is celebrating its perfect 100% score in a national survey that ranks cities across the U.S. on how militantly they push the LGBTQ political and cultural agenda in law, policy and local activism.

For the second straight year, Juneau earned a perfect score on the so-called “Municipal Equality Report,” which is published by the Human Rights Campaign (HRA), the nation’s most powerful LGBTQ lobbying organization. As a hard-left activist group, HRA works with local, state and national leaders to advance LGBTQ initiatives, while aggressively fighting religious groups and individuals that attempt to operate businesses or nonprofits in accord with traditional beliefs about human sexuality and marriage.

“We are very proud to see Juneau’s values of inclusivity and community reflected in our score,” Deputy City Manager Robert Barr said last week. “This score reflects not just a commitment to equality in our laws and policies but a daily effort to ensure that every Juneau resident can expect fair treatment and access to the municipal services they need.”

In vying for a perfect score, Juneau demonstrated that it enforces a non-discrimination law that “expressly covers sexual orientation and gender identity and applies to private employment, housing, and public accommodations citywide,” the report stated. Likewise, Juneau showed that it makes no “religious exemptions” for business owners and others who cannot, in good conscience, affirm or enable same-sex orientation or LGBTQ gender identity.

These types of laws have given rise to lawsuits across the nation against business owners whose religious views prohibit them from providing certain LGBTQ services, such as fostering same-sex weddings or promoting LGBTQ events.

Other Alaska cities that were evaluated by the Human Rights Campaign included the following: