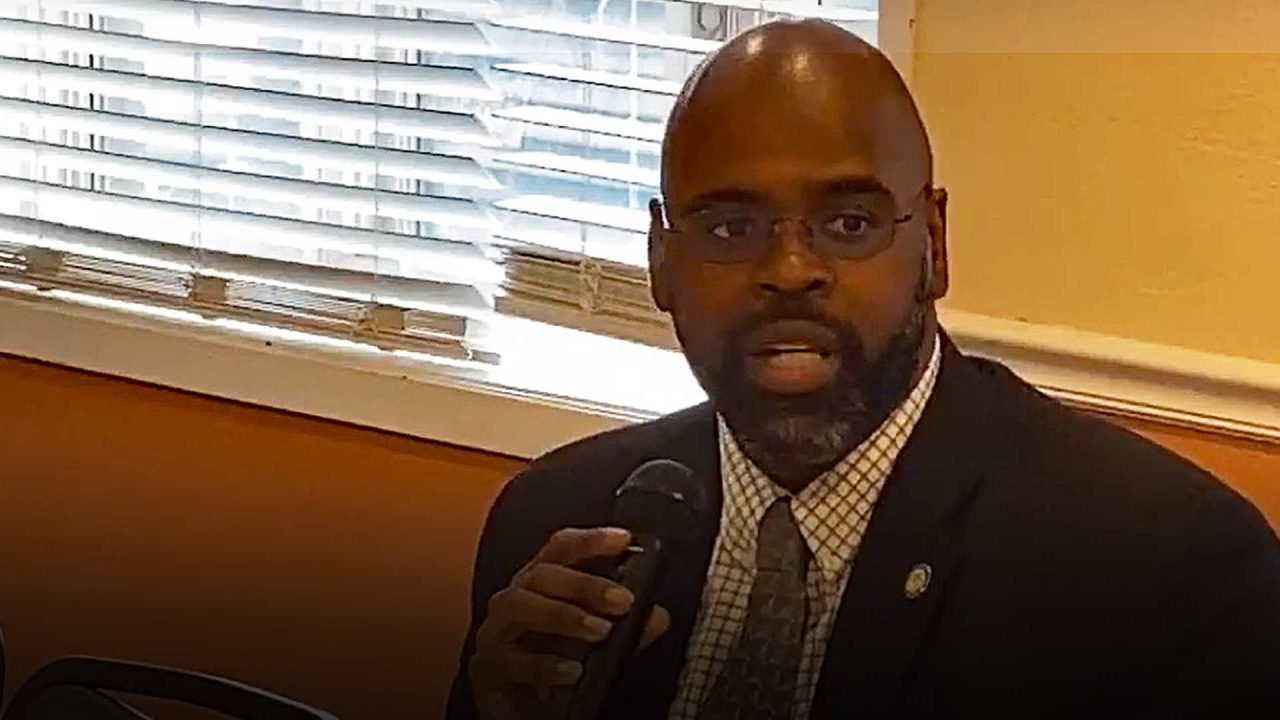 Will State Sen. David Wilson face his constituents after being censured by Mat-Su GOP leaders? 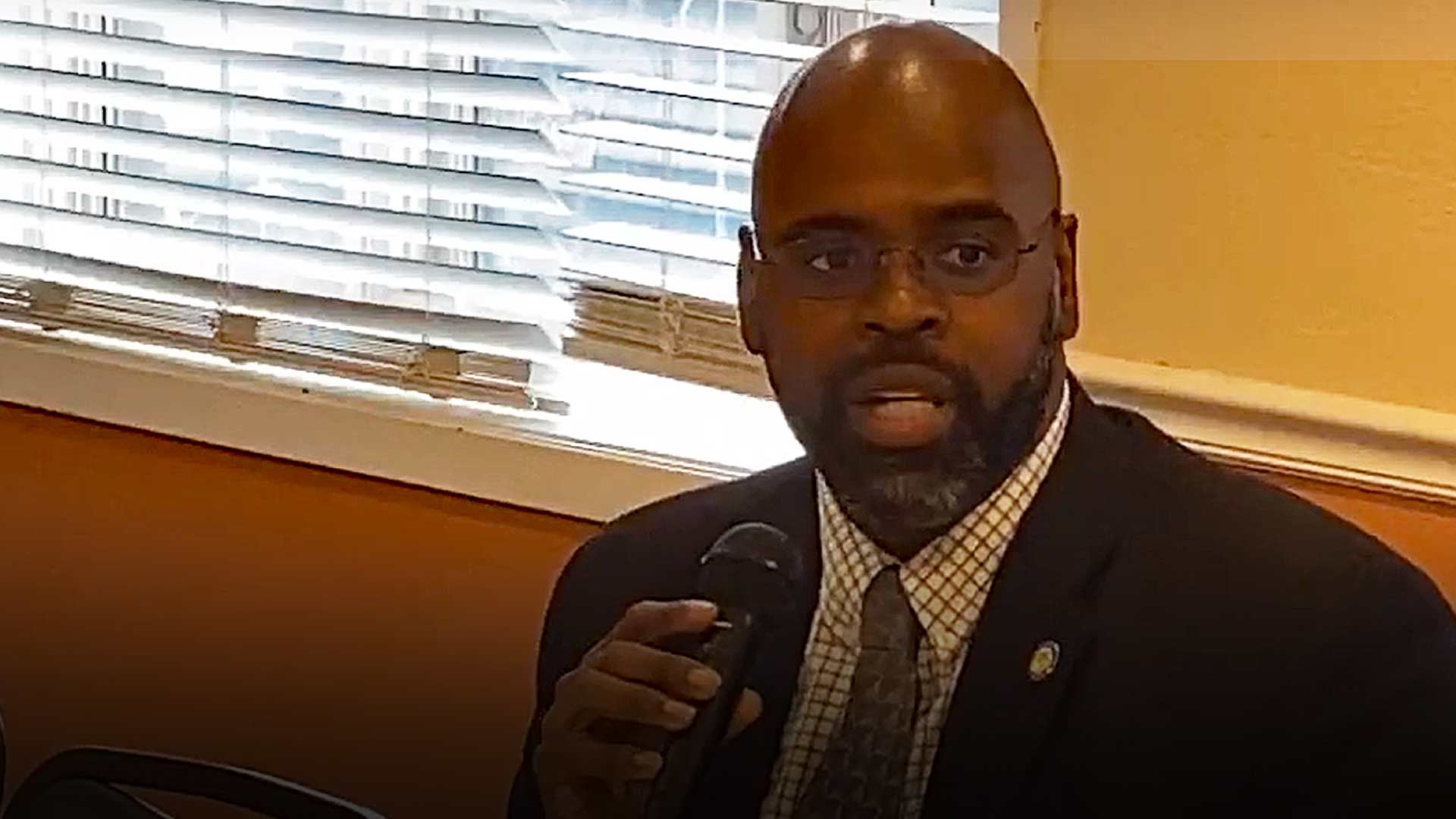 Tonight, is a big moment for Alaska State Sen. David Wilson (R-Wasilla). He’s been invited to a 7 p.m. townhall meeting with his fellow Mat-Su legislators to address the voters he claims to represent.

Wilson, as was reported by the Alaska Watchman, was formally censured last week by the Republican Party’s District 27 leadership. The reprimand came after Wilson chose to empower a Democratic-led bi-partisan majority in the Senate, rather than caucus with fellow Republicans to help advance GOP priorities.

Of course, Wilson wasn’t the only Republican to jump ship. He joined seven others. Had these Republicans stuck together, they could have formed an 11-9 GOP majority.

If Wilson bothers to show up tonight, it will be interesting to hear his justification for failing to even attempt to form a GOP majority, especially given that his fellow Mat-Su Senators, Shelley Hughes and Mike Shower, attempted to form a GOP caucus.

It won’t be easy, but Wilson owes voters an explanation. We’ll let you know if he bothers to provide one.

If you’d like to attend the meeting, it takes place at 7 p.m. at Real Life Church just outside of Palmer. Click here for more information.