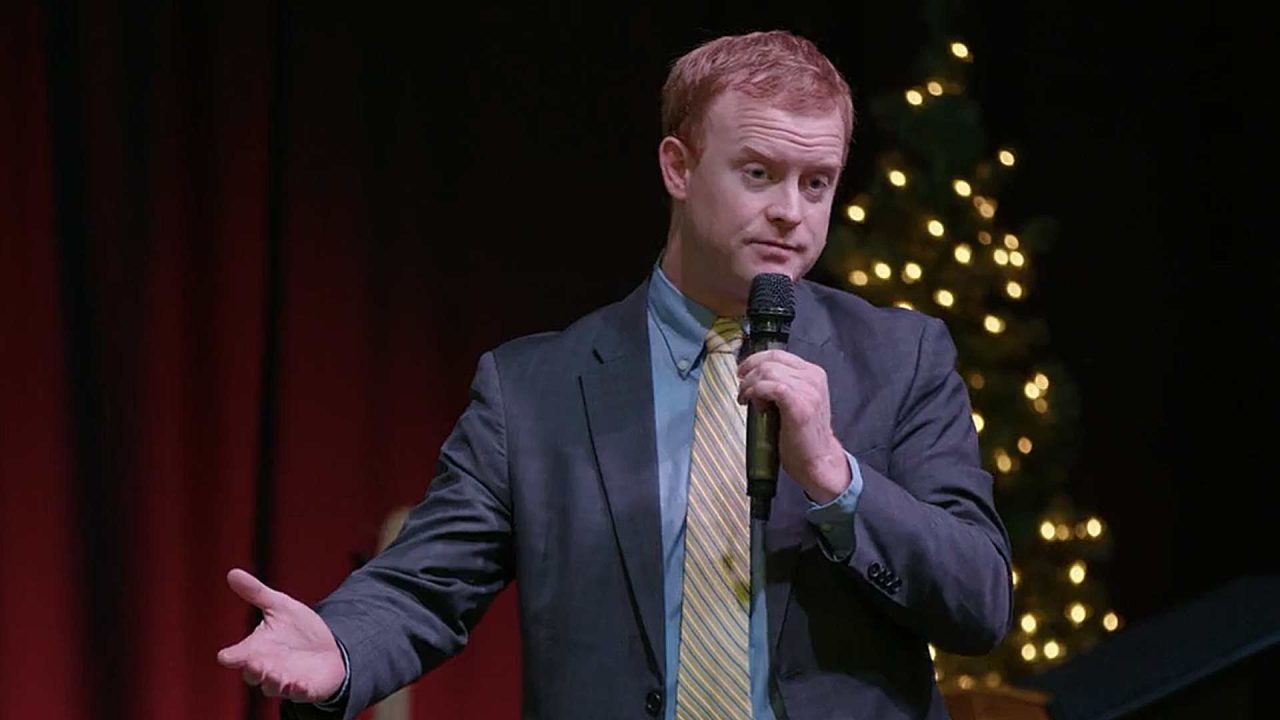 Judge to rule Dec. 9 on whether to dismiss case against Rep. Eastman’s eligibility to hold office 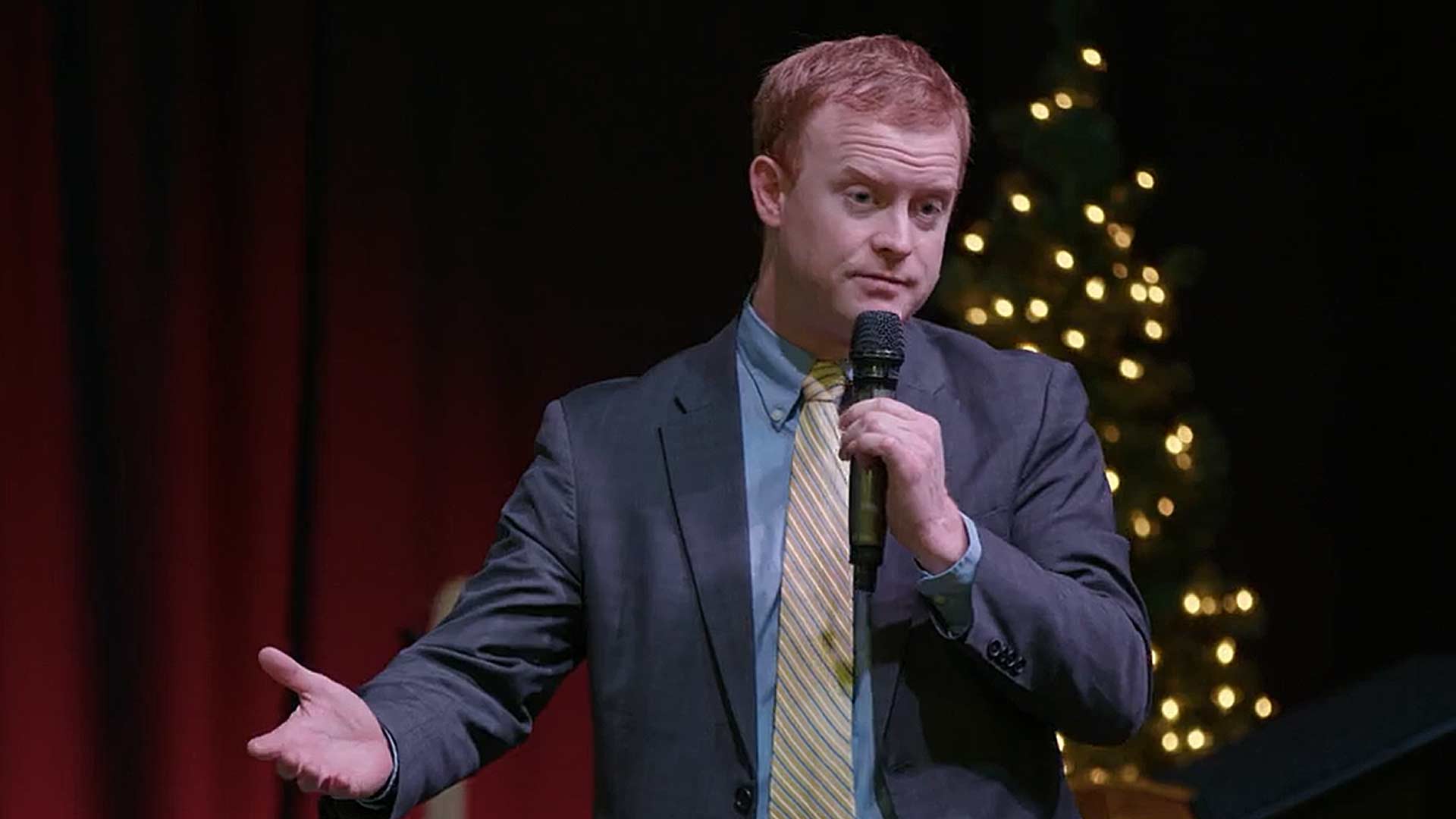 Anchorage Superior Court Judge Jack McKenna said on Dec. 8 that he will issue his decision Friday on whether to proceed with a case alleging that State Rep. David Eastman (R-Wasilla) is eligible to hold public office.

Eastman was reelected to the State House by Mat-Su voters in last month’s general election, but his victory has not yet been certified due to McKenna’s order that the state delay certification until after the case challenging his qualifications is resolved.

At issue is whether Eastman’s alleged membership in the Oath Keepers organization is sufficient to disqualify him from holding any public office in Alaska. The Alaska Constitution’s loyalty clause bars individuals from holding office if they belong to a group that “advocates the overthrow by force or violence of the United States or of a State.”

Former Mat-Su Assemblyman Randall Kowalke has brought the case against Eastman, asserting that Oath Keepers is an insurrectionist group. His allegation hinges on the fact that a small group within the larger organization was involved in violence that unfolded on Jan. 6, 2021, at the U.S. Capitol.

Last month, Oath Keepers’ founder, Elmer Stewart Rhodes III, was convicted of seditious conspiracy in connection with the Jan. 6 events, as was Kelly Meggs, the leader of the Oath Keepers’ Florida chapter. Three other members were found guilty of felony charges.

The group, however, is comprised of an estimated 38,000 members, many of whom include law enforcement officers, first responders and military veterans.

Eastman’s attorney, Joe Miller, has pointed out that Oath Keepers, as an organization, does not advocate for the violent overthrow of the government, and neither has Eastman. Furthermore, Eastman’s affiliation with Oath Keepers is tentative at best. He donated to the group in 2010 and received a “lifetime membership” certificate in the mail. Apart from that, he has never attended an Oath Keepers’ rally or event, but he also refuses to disavow the organization.

On Dec. 8, Miller told Judge McKenna that allowing this case to go to trial will set a precedent that will likely encourage many other similar lawsuits to be brought against legislators who affiliate with groups which contain some members who have acted violently against the government. He mentioned the 2020 violence perpetrated by members of Black Lives Matter as a case in point.

Furthermore, Miller argued that it is not the jurisdiction of the courts to determine whether an elected representative is eligible to serve in the State Legislature. That decision, he said, rests with the Legislature, which has constitutional authority to remove its members. Miller noted that the Legislature has long been aware of Eastman’s association with Oath Keepers and has declined to expel him.

Additionally, Miller cautioned against using the judicial branch to negate the will of voters. He said this would signal to Alaskans that “their votes don’t matter … we can make a decision outside of what the voters wanted.”

The Division of Elections, however, stands by its finding that Eastman was, in fact, a candidate in good standing, regardless of whether he is an Oath Keepers member.

Kowalke’s case also asserts that the Division of Elections failed in its role of determining the eligibility of Eastman to hold office. He argues that the agency should have prohibited Eastman from ever appearing on the ballot due to his Oath Keepers ties.

The Division of Elections, however, stands by its finding that Eastman was, in fact, a candidate in good standing, regardless of whether he is an Oath Keepers member.

Additionally, the division argues that it does not have the resources to gather evidence, subpoena witnesses and investigate allegations against organizations to determine whether membership within those groups violates the state’s loyalty clause.

Lael Harrison, an attorney for the Division of Elections, said on Dec. 8 that the state agency is not equipped with statutory authority or regulatory criteria for conducting such investigations.

Harrison maintains that the state properly fulfilled its role in determining that Eastman was qualified to run for office based on his residency, age and citizenship.

Judge McKenna acknowledged the predicament facing the Division, but also noted that the State Constitution does give it the authority to look into candidates’ qualifications to hold office. He said there is a “tension there.”

If Eastman is found to be ineligible to hold office, Judge McKenna has indicated that the Division of Elections should give his House seat to the runner up in District 27.

Kowalke’s attorney, Goriune Dudukgian, maintained that the Division should have done more research, and claims it could have utilized other branches of government to gather evidence, but chose not to.

If McKenna allows the case to go to trial, Kowalke must prove that Oath Keepers – as an organization – does, in fact, formally advocate for the violent overthrow of the government, that Eastman is an official member of the organization, and that the state was wrong to approve his application to run for office.

Miller, however, says the claims against Eastman’s eligibility should also be dismissed, as there is no evidence that he belongs to a group that advocates for the violent overthrow of the government.

McKenna will decide whether the case can go forward on Dec. 9. He said he hadn’t made up his mind, but he did instruct both sides to be ready to begin the trial on Dec. 12, 9 a.m., in Palmer.

If Eastman is found to be ineligible to hold office, Judge McKenna has indicated that the Division of Elections should give his House seat to the runner up in the District 27 contest.

Eastman has been a state legislator since 2016 and remains popular among his Mat-Su constituents. On Oct. 25 many of his supporters packed a preliminary hearing to show their support. They have expressed concerned that the case against Eastman is a politically motivated attempt to weaponize the courts in order to thwart the will of voters.