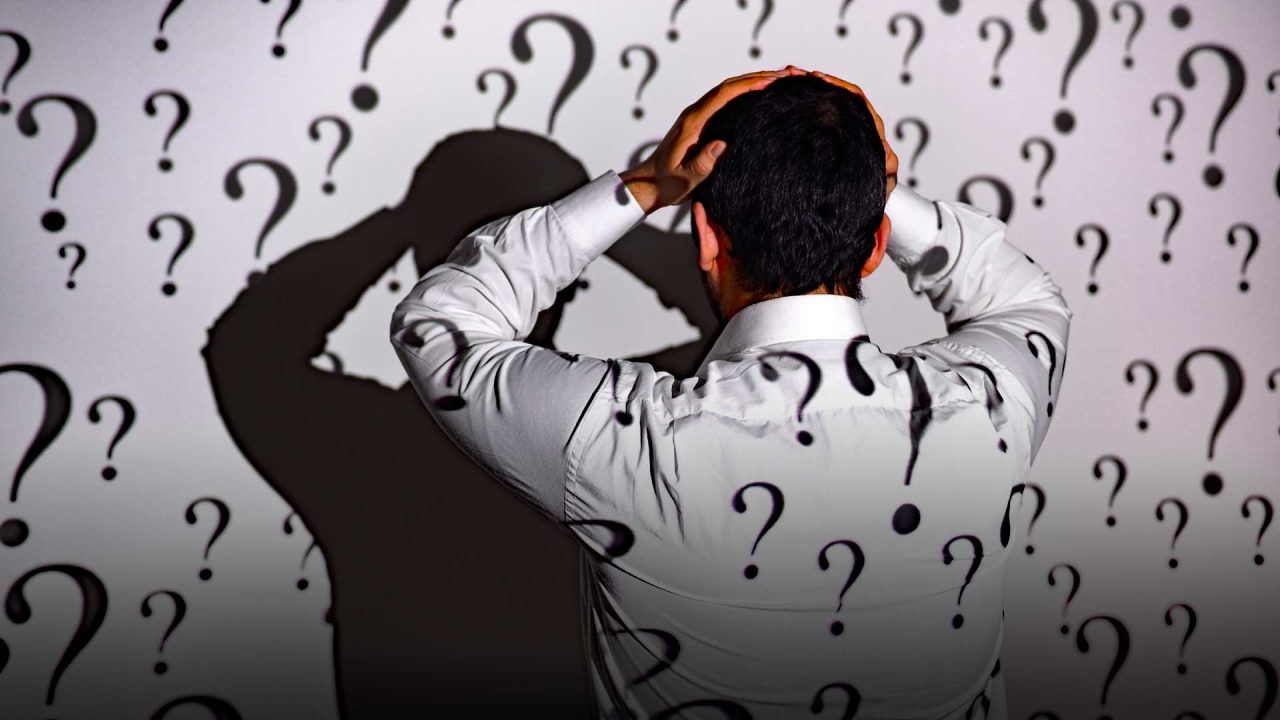 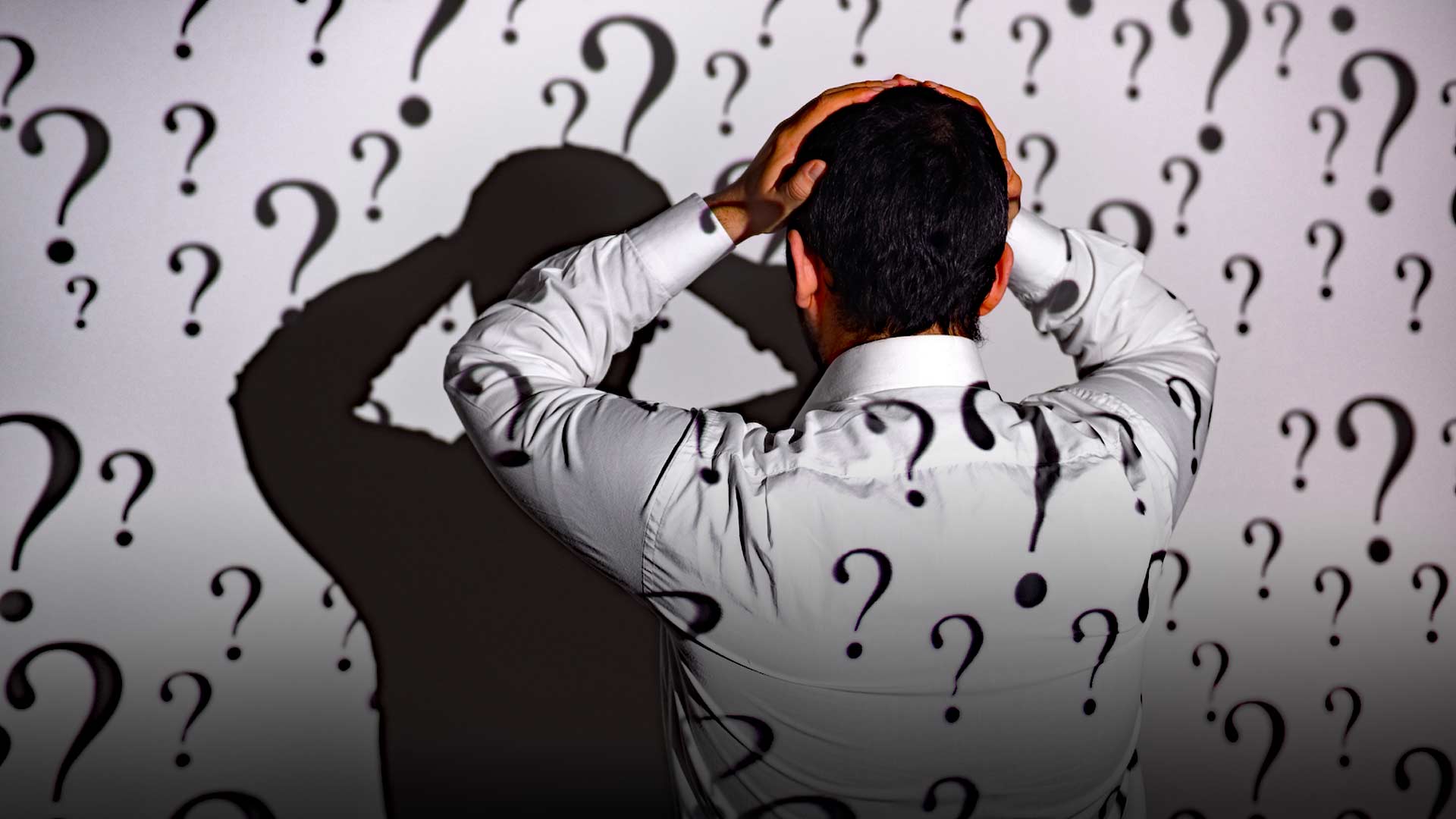 Alaska’s first general election using ranked-choice voting was marked by widespread voter confusion and the lowest voter turnout percentage on record. Nevertheless, the main organization that initially pushed (and continues to advocate) for ranked-choice voting – Alaskans for Better Elections – claims the 2022 midterm was a smashing success.

On Dec. 9, the group sent out an email celebrating the new voting scheme. The newsletter, however, contains a pie chart, which clearly shows that one in five Alaskan voters found ranked-choice voting difficult to navigate.

The pie chart from Patinkin Research Strategies reveals that 12% of voters found ranked-choice voting “somewhat difficult,” while another 8% said it was “very difficult.” This data was gathered Nov. 9-11, immediately after the Nov. 8 election.

It may be that the low percentage was partially due to a 2016 ballot measure in which Alaskans approved automatic voter registration when people apply for the Permanent Fund Dividend. Since that time, Alaska’s already bloated voter rolls have ballooned by more than 70,000. This has occurred despite the fact that the state has lost about 8,000 residents over the same period.

Despite these facts, the Alaskans for Better Elections’ email claimed that “It’s clear that voters like and understand the new system.”

Alaskans for Better Elections is led by many with close ties to the Alaska Democratic Party and/or liberal interests across the state. With the aid of large outside funders such as Unite America, Action Now Initiative and Represent.Us, the group dumped millions of dollars into the 2020 general election, in which Alaskans narrowly approve the ranked-choice ballot initiative, 50.4% to 49.6%.

A new group, however, is now attempting to raise funds and support to repeal ranked-choice voting via ballot initiative. Alaskans for Honest Elections has filed a request with the Division of Elections to begin collecting the needed 40,000 signatures required to put the repeal question before voters in 2024. If this effort succeeds, Alaska would return to party primaries and traditional general elections where voters select only one candidate for each office, rather than ranking them.