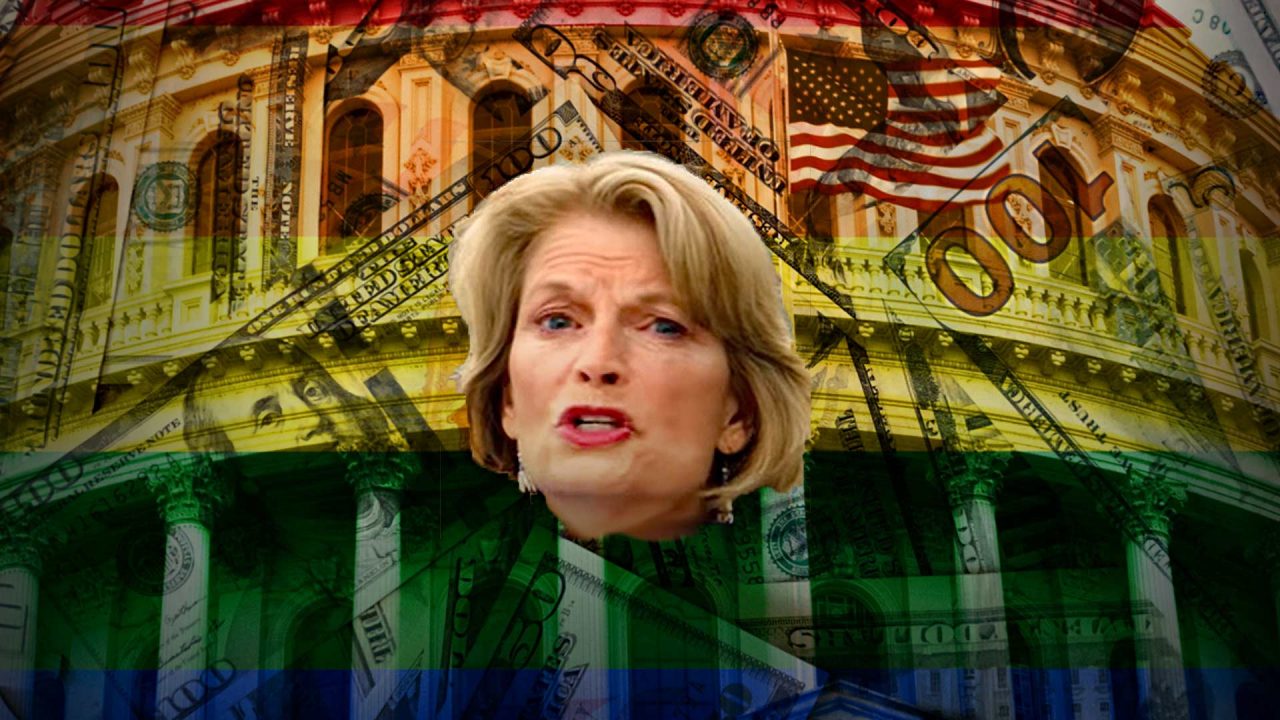 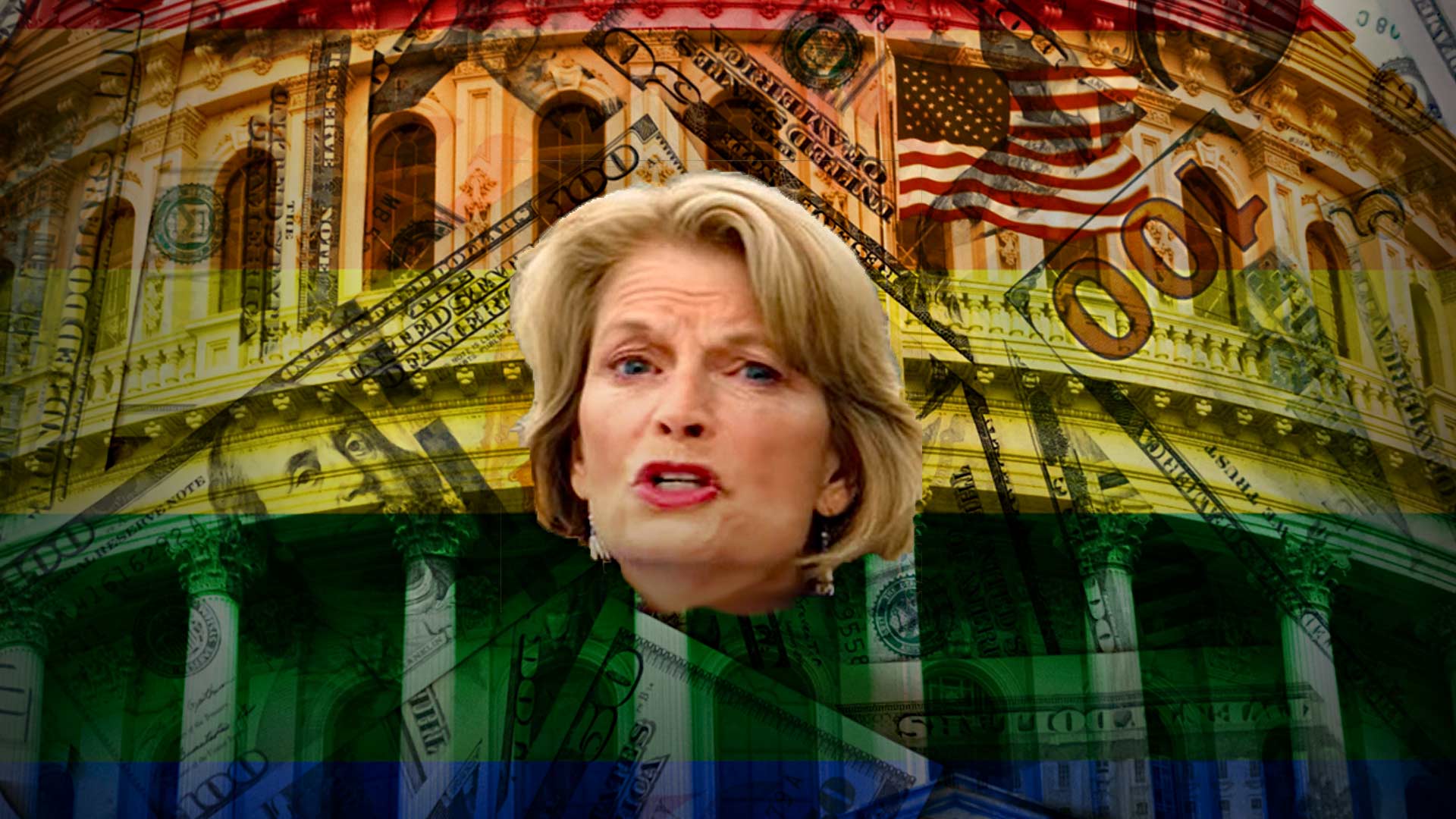 Alaska Sen. Lisa Murkowski was one of 18 Republican senators who voted with Democrats to approve a $1.7 trillion bill to fund the federal government for the next year. The legislation includes 7,200 earmarks costing over $15 billion, including $11 million for LGBTQ special interest activist groups across the nation.

Additionally, Fox News reported that the bill contains $200 million for a “Gender Equity and Equality Action Fund,” to promote “gender programs” in Pakistan, and $286 million in Title X funding that assists groups like Planned Parenthood for non-abortion related expenses.

The House passed the bill on Dec. 23, with nine Republicans joining Democrats in 225-221 vote.

A California-based transgender activist organization that aims to interject queer history into public education is set to receive $750,000 from the spending package. The TransLatin@ Coalition’s website says it aims to educate the non-transgender population about specific transgender issues.

“It is necessary that the larger population is aware of TGI cultural identity to root our existence in histories and create cis-trans solidarity,” the group maintains. “Transgender history and discourse must begin in schools and primary education to promote respect and acceptance from early ages.”

The spending bill also carves out nearly $5 million for LGBTQ community centers, $3 million for the American LGBTQ+ Museum and $477,000 for the Equity Institute in Rhode Island to indoctrinate teachers with antiracism trainings.

In nearly 4,200 pages, the omnibus bill encompasses more than $770 million for non-defense discretionary programs and nearly $860 for defense funding.

“I thank the Alaskans who identified these needs, and then worked closely with me and my team to bring this funding to our state,” she said. “Together, we are creating a brighter future for the beautiful place we call home.”