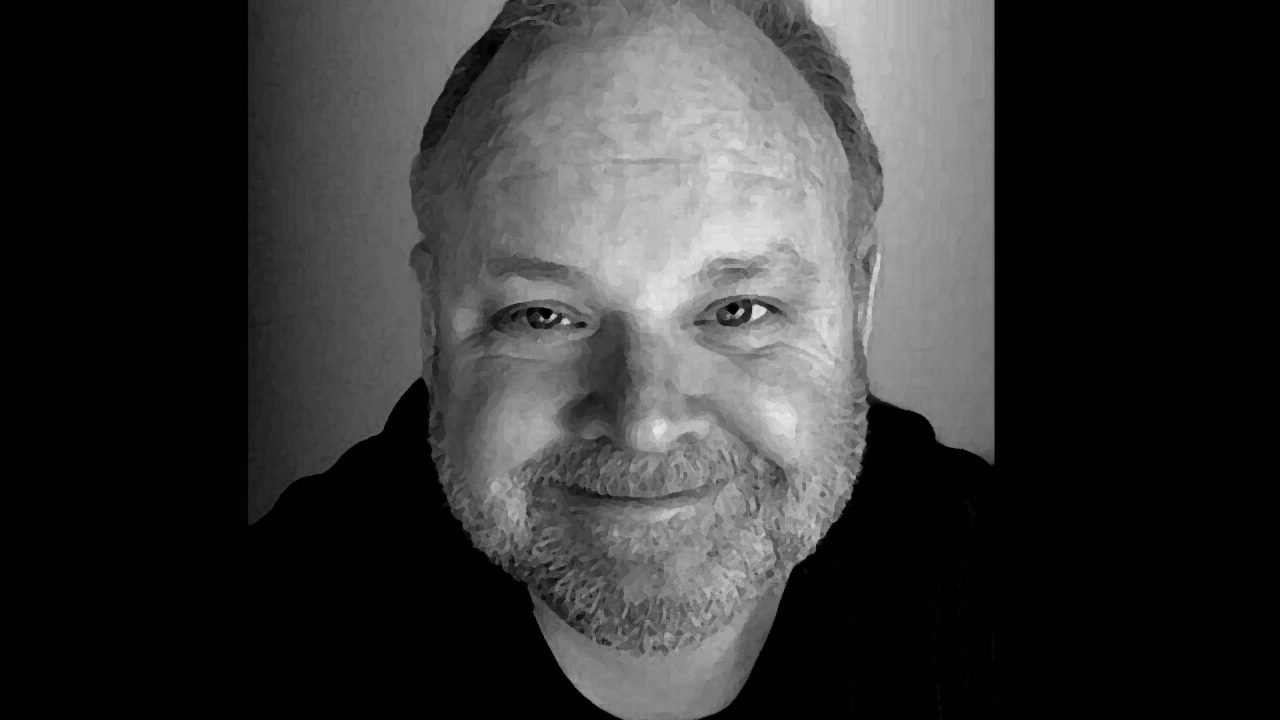 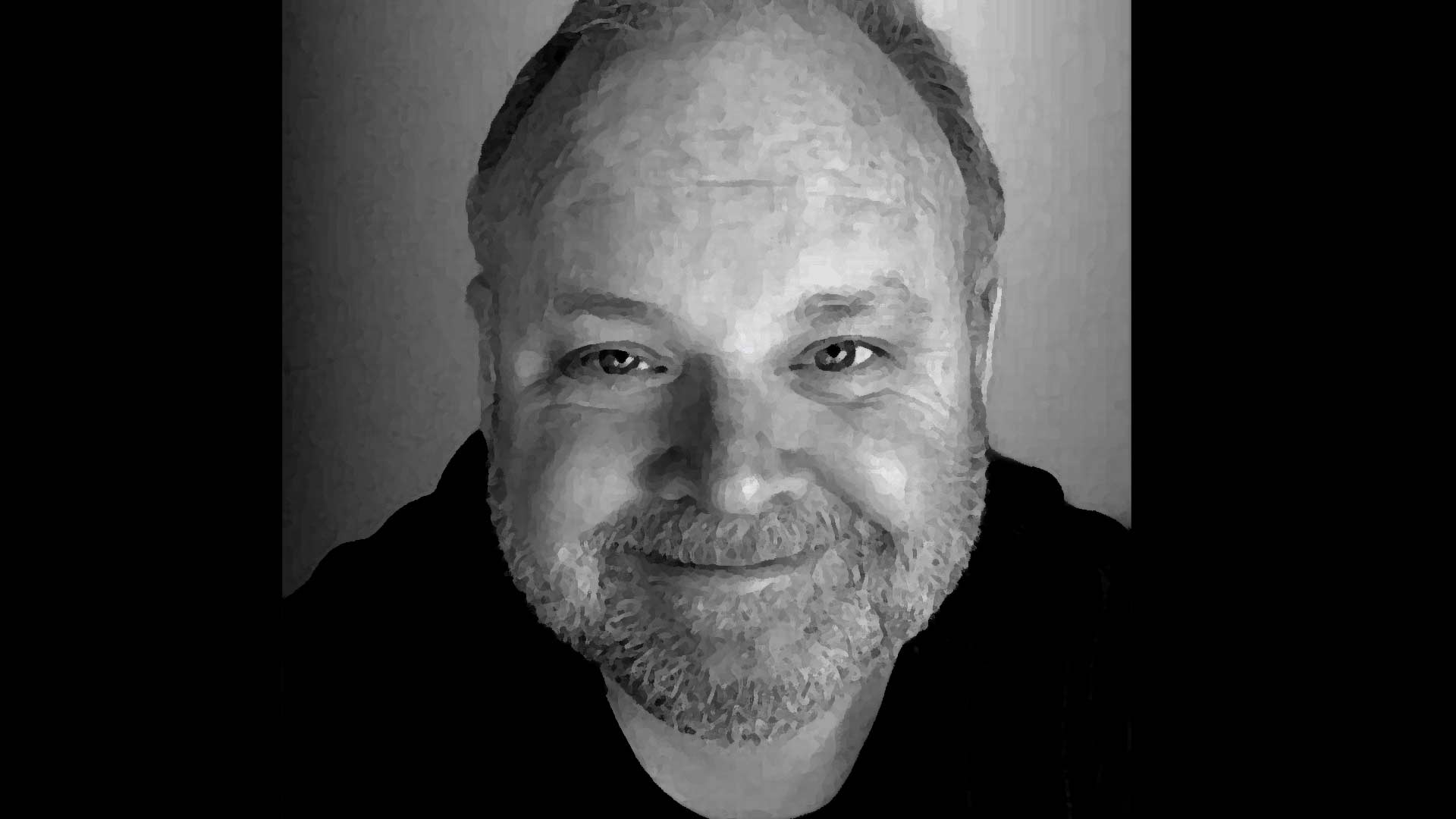 Dan Fagan. What can I say? What would you like to know about my many years with Dan as a part of my life?

A couple of housekeeping items before we get started. We are all broken in our own way. Me, you, all of us. Nothing of what I write here is to say a person is perfect, or has a 1000 batting average on every issue. If your measure for a public person is perfection, you should be prepared to be eternally disappointed, and probably a very bitter and lonely person.

First, I will admit to being biased about Dan Fagan. For probably a dozen reasons. Dan Fagan was a mentor, a bitter foil over Palin and many other issues, a business partner, a supporter of mine for all my time on the radio. We had giant debates about the facts, we had small disagreements on faith and virtue. We discussed all parts of life with nothing held back. If there is any definition of what a friend is, Dan Fagan is a deep and abiding friend of mine.

Second, we have had a falling out, and it was largely my fault. I have asked for forgiveness, and I hope he will forgive me. It was over politics during the previous Mayor’s race. I was friends with one candidate, and I corrected some public things Dan was saying. I should have worked with Dan more closely on it before I went public, and that was poorly done on my part. We all have points of sorrow in our lives, and this is one example that I am still learning from. We learn more from our pain than anything else, so this continues to be an important lesson in my life.

Dan Fagan has several gifts that are superhuman. I’ll just talk through a few.

Dan saw that evangelizing for political and civic truth should live harmoniously with the call to spiritual truth.

The first is that he feels a responsibility to the truth and hard-to-face issues more than anyone. The truth for Dan is a constant and irresistible force. If you think of the bond between a man and his wife. Constantly needing the other near, to know them, to hear what they think, to please them. The truth for Dan is a person with whom he sought relationship with all his might.

The second is that Dan’s measure of success is impossibly high (or nearly so). For himself, for his friends, for politicians. He is driven to an extent that I don’t think a normal person can understand, and certainly would not attempt. He never stops. He is always reaching out. News, facts, data, relationship. If you think about yourself waking at 3 a.m. every single day of the year, or working late into the night, you should think that Dan is already up, or still working on something for his show, his writing. His public activities are his ministry. The eternal minister.

I also want to speak as someone who knows Dan personally. You have never met a person like him. At least I have not.

In January 2014, I had reached my limit. nine children, working 70 hours a week for 12 years, high pressure job, high pressure public life (as an avowed introvert, you can imagine what that took out of me). Two or three hours of sleep a night for months on end – I just needed to stop. Stop working, stop radio, stop leaving the house, just stop. Who saved me? Dan Fagan. He did my radio program on KBYR for 6 weeks while I healed. He wouldn’t take payment. He never pushed me to come back before I was ready. It’s hard to express the love present in that act.

I can never adequately express my admiration, appreciation, and love for Dan for helping me when I needed it most. Underneath all the issues, the conflict, the difficult questions, and the public face, that is the face I know that Dan Fagan wears when the chips are down.

Finally, Dan finds a way to live his public life and include a vibrant testimony to faith. I’m sure there were many around him who counseled him to stop evangelizing. Dan saw that evangelizing for political and civic truth should live harmoniously with the call to spiritual truth. Never really done before, Dan breaks new ground. Brave, clear, a clarion for any who will listen. Just like the rest of his life.

Dan’s program was a presentation of the irresistible force meeting the immovable object. The play of conservative values within a system that denigrates, erodes and falsely attacks them. Dan the ringmaster to help explain the political circus of our country, state and city. There will be no other like him. There never could be.

We will miss you here in Alaska, Dan Fagan. Your friend, Glen.