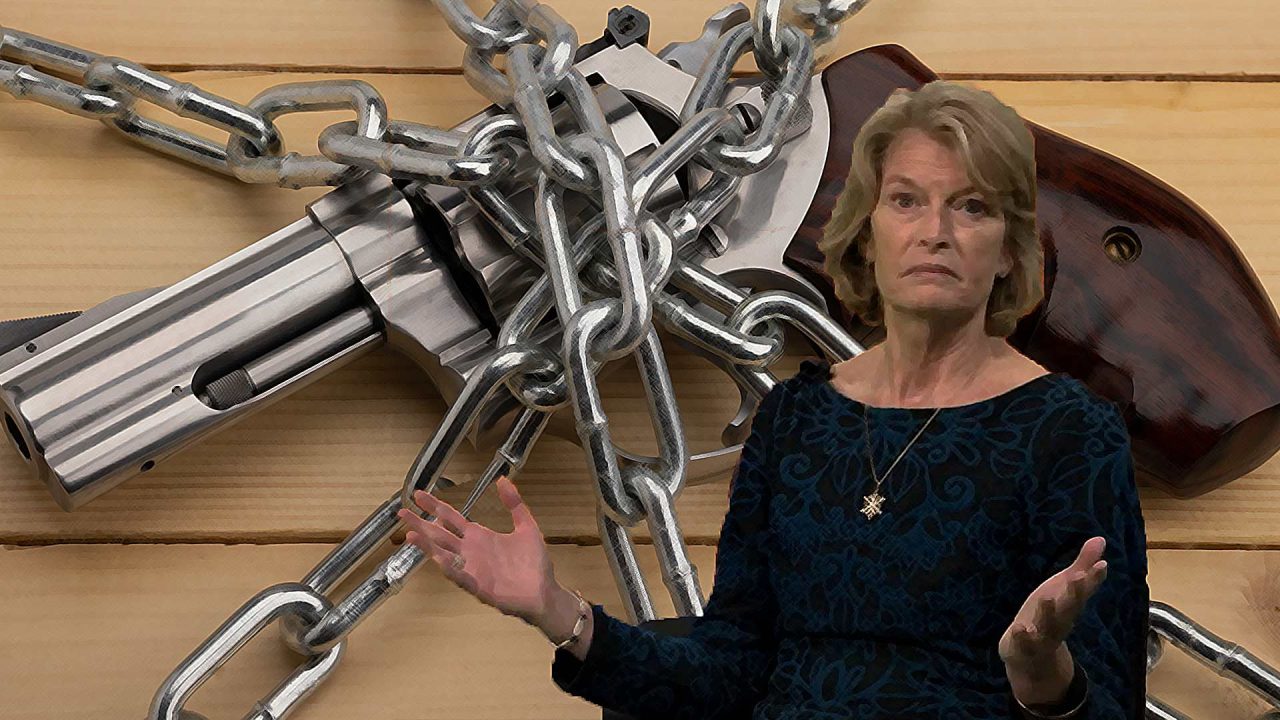 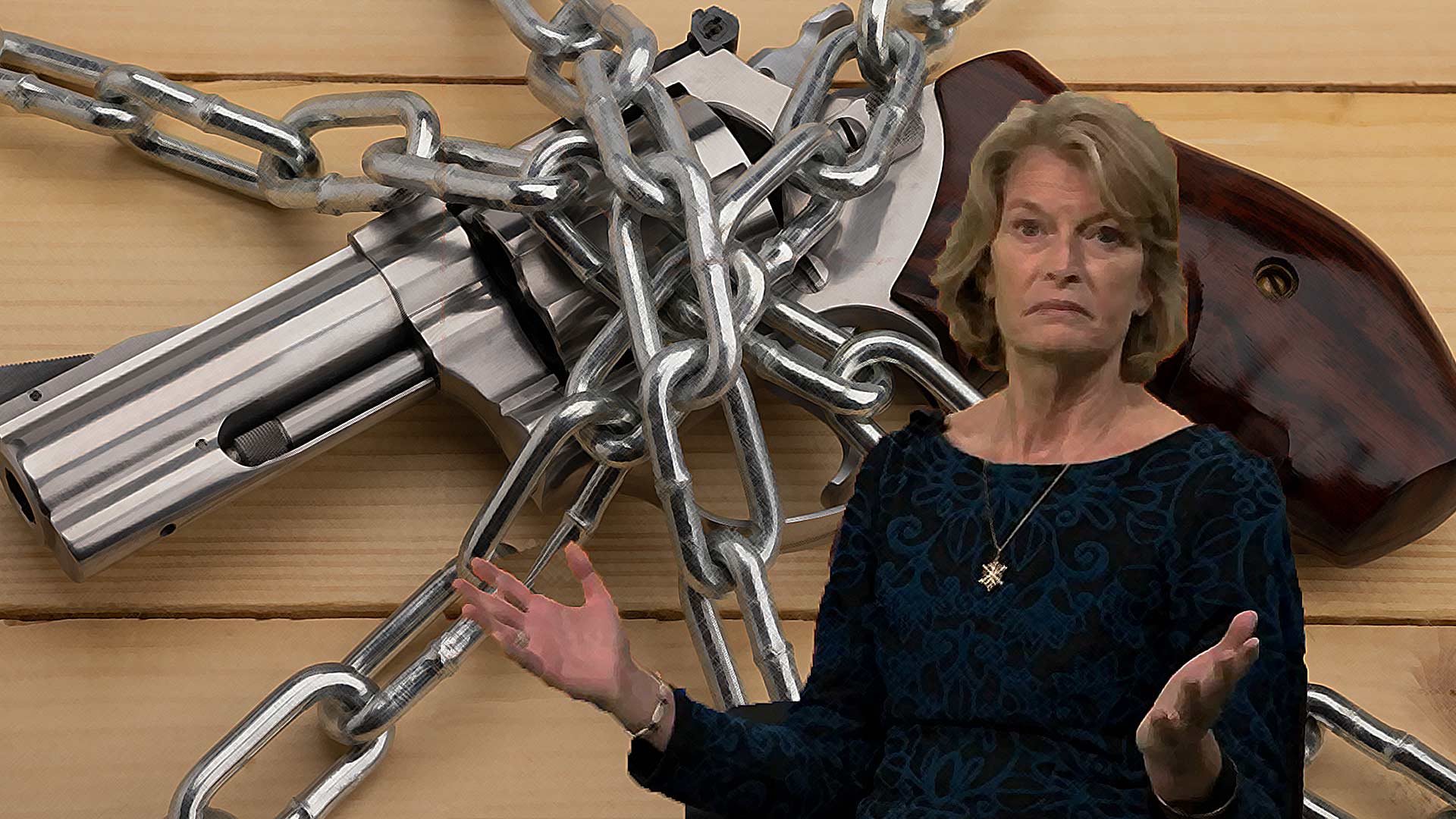 A national gun rights organization is denouncing U.S. Sen. Lisa Murkowski and 17 other GOP senators who voted with Democrats to pass last month’s $1.7 trillion dollar government funding bill, which is riddled with gun control initiatives, including $11 million for groups that push for increased gun restrictions.

GOA pointed out that many who voted for the spending package are fully on board with this plan, while others – like Murkowski – claim to support Second Amendment rights, while helping to under mine them.

“You’ll notice a lot of repeat anti-2A offenders on that list,” GOA stated. “But you’ll also see a ton of Senators who hail from pro-gun states, and yet, voted for 12 gun control items.”

The most egregious items from the bill, according to GOA, include the following:

— $700+ million in funding available to bribe states to pass “Red Flag” Gun Confiscation Laws, which grant law enforcement the ability to confiscate a citizen’s firearms if they’re suspected (not charged or convicted) of being a threat to themselves or others.

“This is how the Swamp says Merry Christmas to you – by attacking your God-given rights,” the group added.

The Epoch Times pointed out that all 18 of the Republican senators claimed to support the Second Amendment on their respective websites and yet most – including Murkowski – justified their vote on the omnibus bill with appeals to national security issues, military spending, and funding for special state projects.