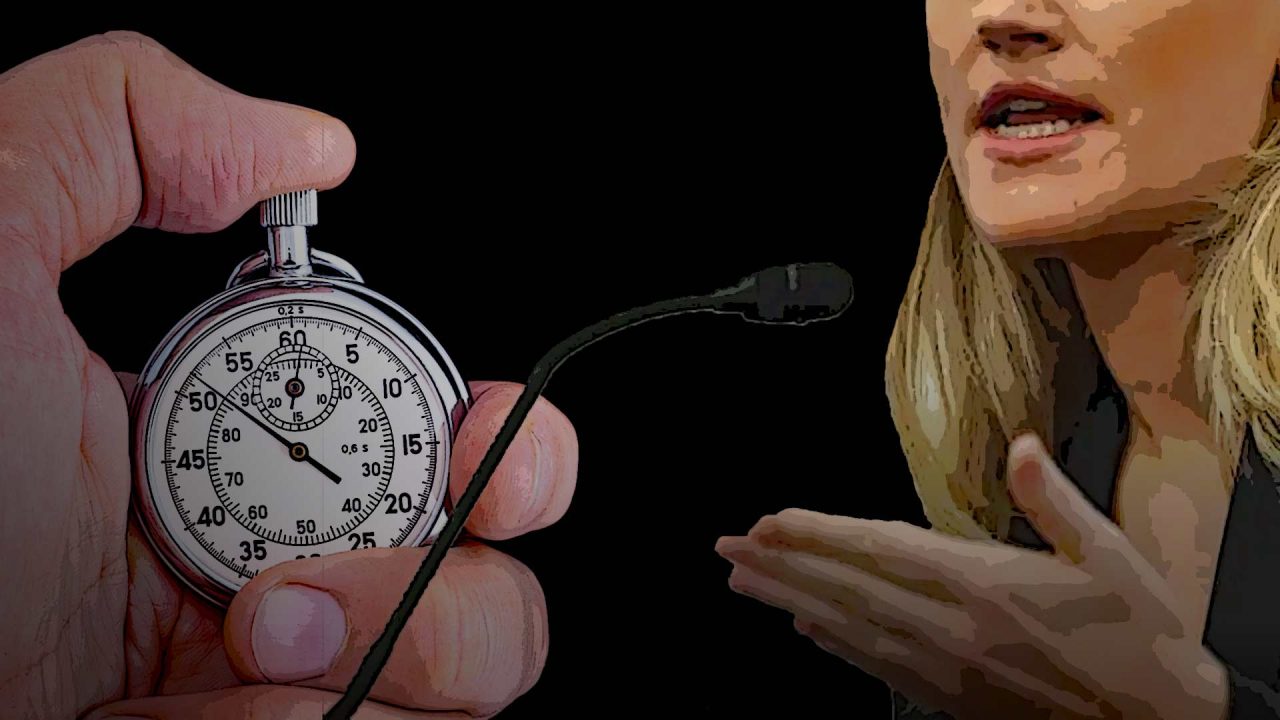 Juneau School Board looks to limit public testimony to 60 seconds 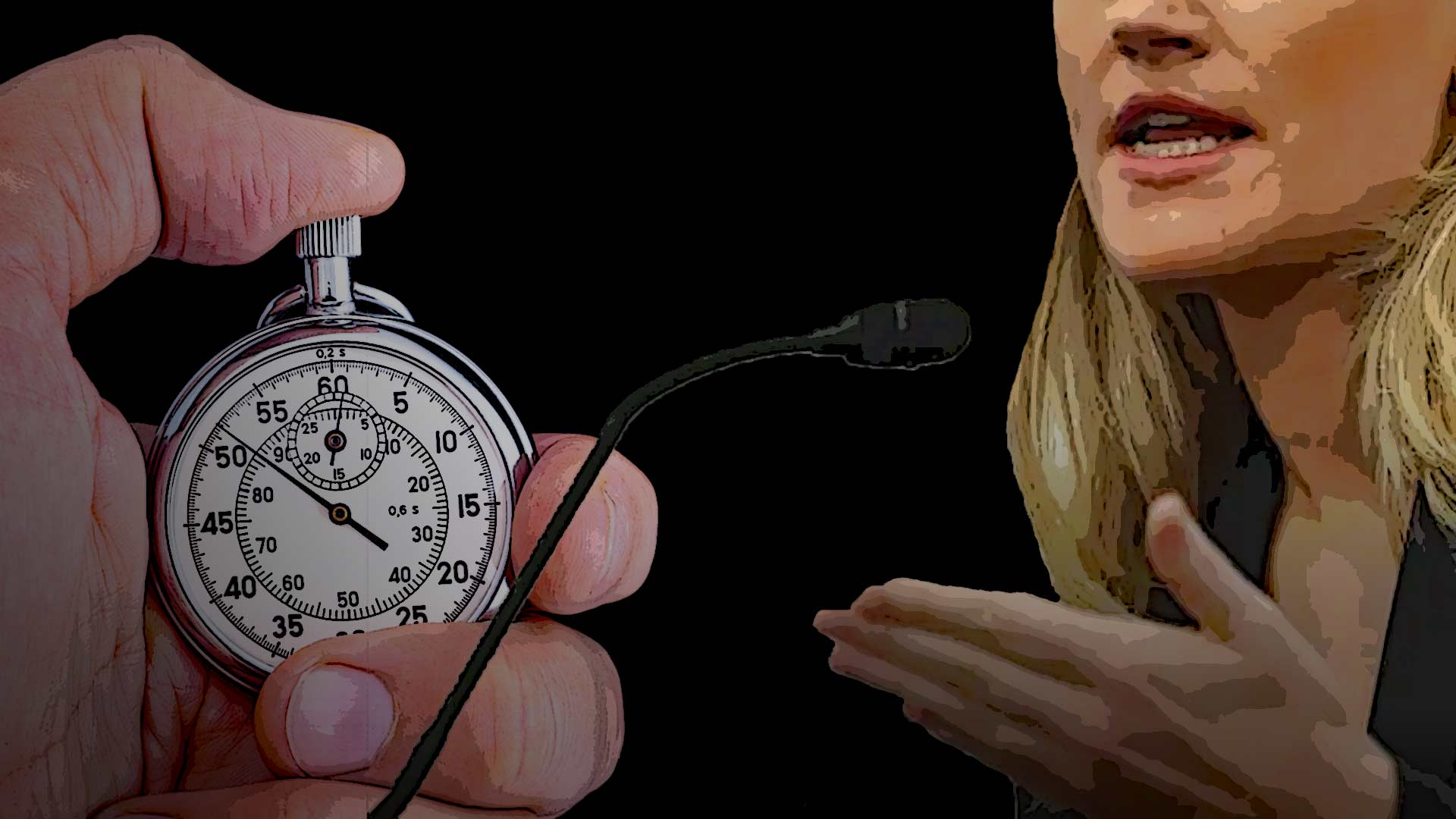 Parents and others who want to publicly address the Juneau School Board may soon be limited to a mere 60 seconds before being cut off. On Jan. 10 the board is scheduled to vote on a policy change regarding “meeting conduct” which would impose extreme brevity on anyone wishing to speak. The typical person can say only about 125 words per minute, on average.

If passed, Juneau would have one of most limiting public comment policies in the state. On average, public meetings across the nation typically allot about three minutes for members of the public to testify on issues before their elected representatives. Both the Anchorage and Mat-Su School boards give speakers three minutes to say their piece. Fairbanks allots two minutes.

Alaska Statute requires the school board to provide an opportunity for the public to be heard at board meetings. The details, however, can be determine by the board. Currently, the Juneau School Board’s website states that “Public testimony is generally limited to between two to five minutes per speaker, dependent upon the number of individuals signed up to speak.”

Under the proposed changes, individual speakers will be allowed to address the school board for “a minimum of one minute per person.” While the board president may extend this time, there is no requirement to do so.

The U.S. Supreme Court has ruled that government bodies have a right to limit the time allotted for speakers, but this must be done in a neutral manner.

In recent years, however, many school board meetings across the nation have taken issue with parents and others who voice strong opposition to policies and practices within the nation’s public school system. Lately, many of these national disputes have centered around controversial curriculum, Covid mandates and poor academic performance levels among students.

In Juneau, the school board has been mired in heated standoffs with the local teachers’ union regarding contract disputes and health benefits. They have also been dealing with a recent audit that shows the school district has spent at a deficit of more than $620,000 over the past fiscal year, while also failing to follow policies that might have mitigated budget shortfalls. Added to these difficulties is the fact that Superintendent Bridget Weiss has unexpectedly announced that she will be leaving this summer.

— The Juneau School Board meets on Jan. 10, 6 p.m., at the library in Thunder Mountain High School. The meeting is open to the public. Participation can also take place via Zoom.

— For detailed information on how to testify in person or online, click here.