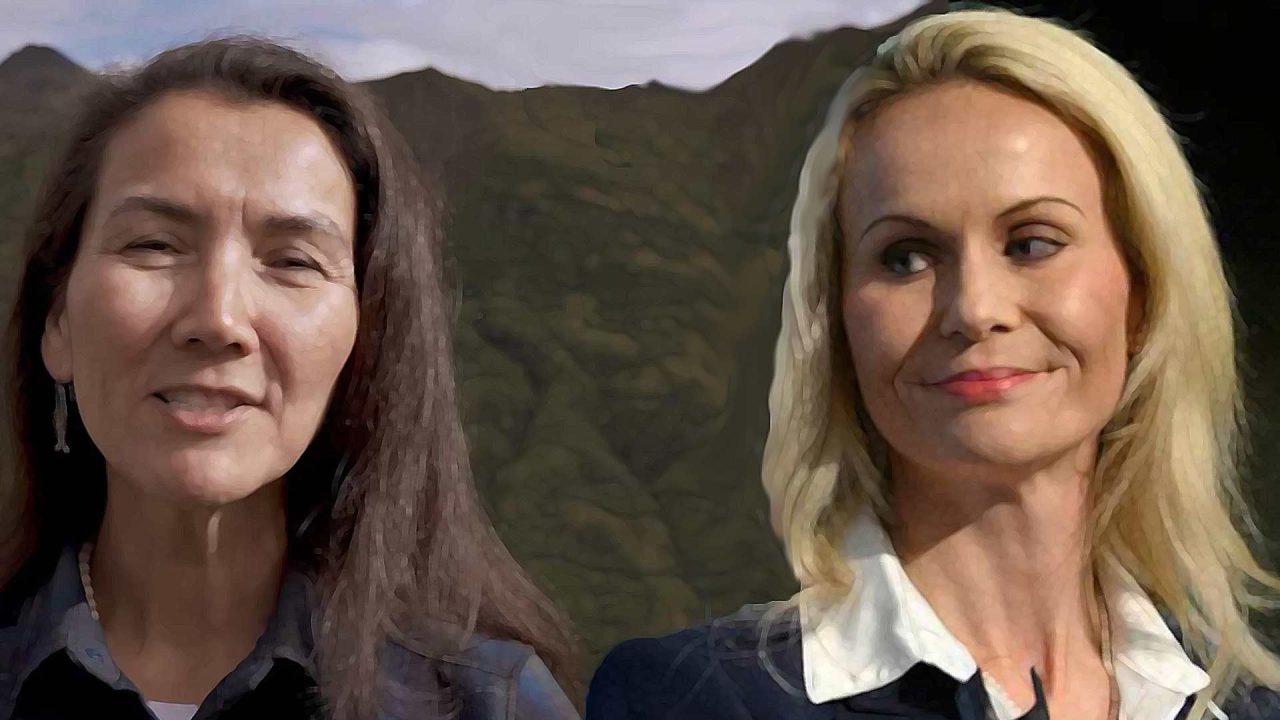 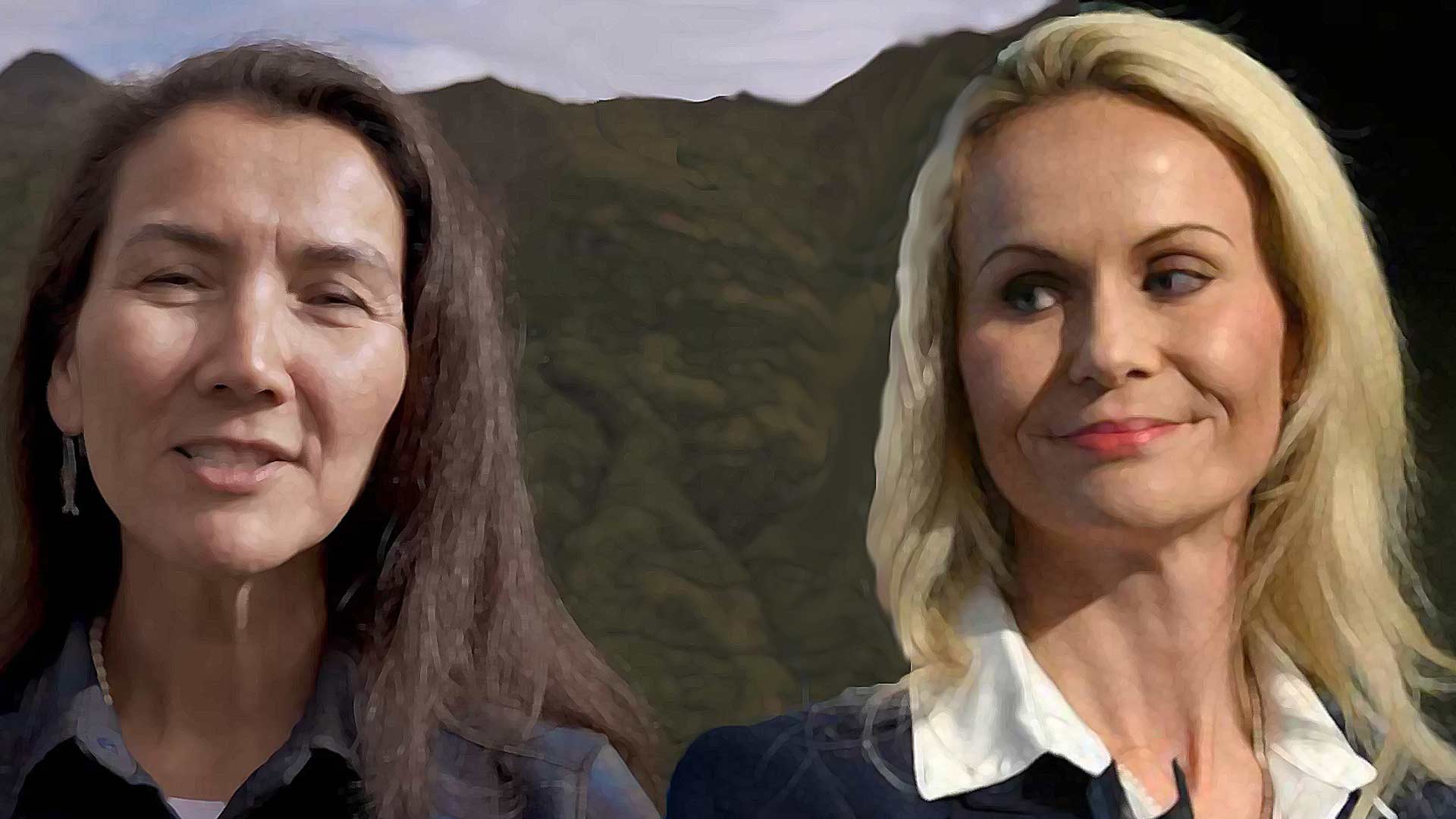 Many Alaskans have wondered what’s next for Kelly Tshibaka who recently lost a hard-fought battle to unseat U.S. Senator Lisa Murkowski.

After losing in November, however, Tshibaka has provided few details about what she’s planning next. She does, however, post regularly on her Kelly for Alaska Facebook page, and on Jan. 4, hinted at what might be in store.

Tshibaka posted a link to a Jan. 2 Juneau Empire column by Mark Sabbatini, which offers predictions about the big stories that might break in 2023.

“Check out this Juneau Empire column about biggest stories expected in 2023, including ‘The only statewide race next year is sure to be a scorcher…’ at the bottom of the article,” Tshibaka wrote to her followers.

Tshibaka highlighted a section of Sabbatini’s column entitled, “Who declares for 2024.”

“The only statewide race next year is sure to be a scorcher as Democratic U.S. Rep. Mary Peltola will be facing what’s typically a career-determining campaign for a second full term, likely against any number of the state’s prominent Republicans who want to reclaim the seat their party held for the 50 years prior to her win,” Sabbatini wrote. “She’ll no longer be the cheerful relatively little-known underdog, but an incumbent with a record as a back-bench minority member in a chamber likely to spend most of its time trying to make her party look as bad as possible. Among others, Kelly Tshibaka and Nick Begich III are seen as strong contenders, according to pundits and pollsters weighing in after last year’s elections.”

Peltola defeated Republicans Sarah Palin and Nick Begich in the Nov. 8 election, but only earned 48.7% of the vote before ultimately prevailing in the ranked-choice runoff.