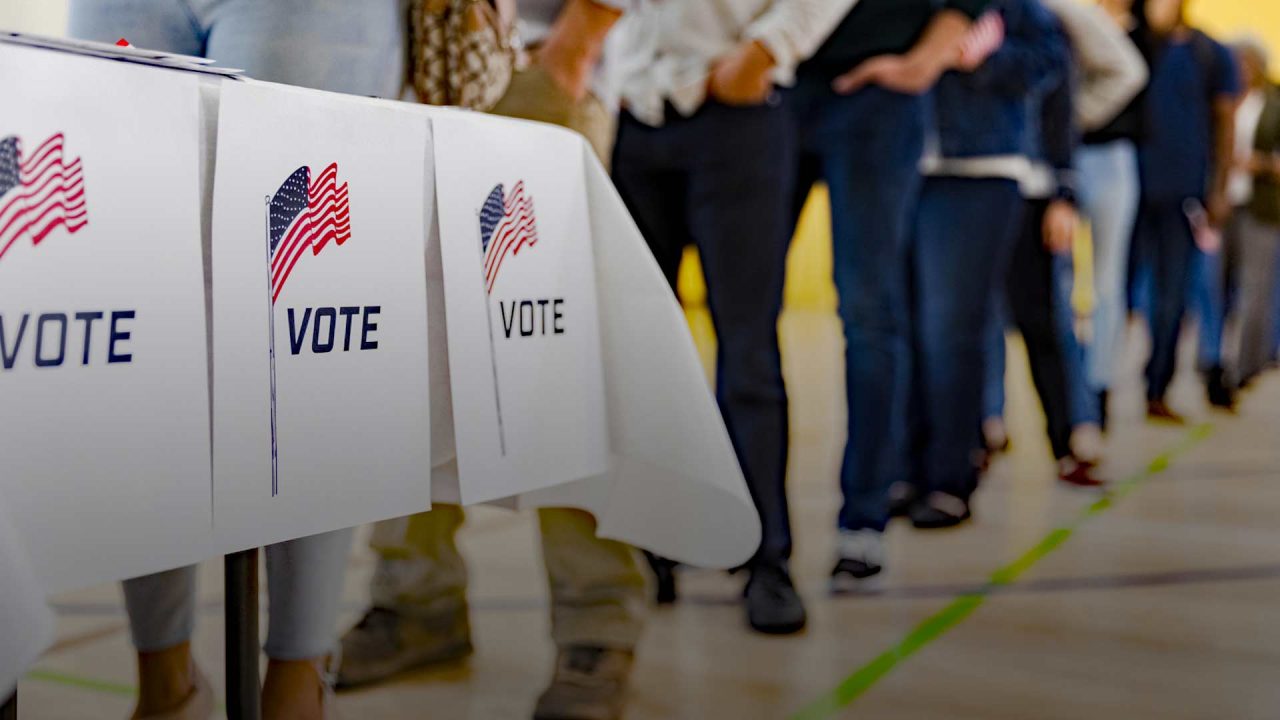 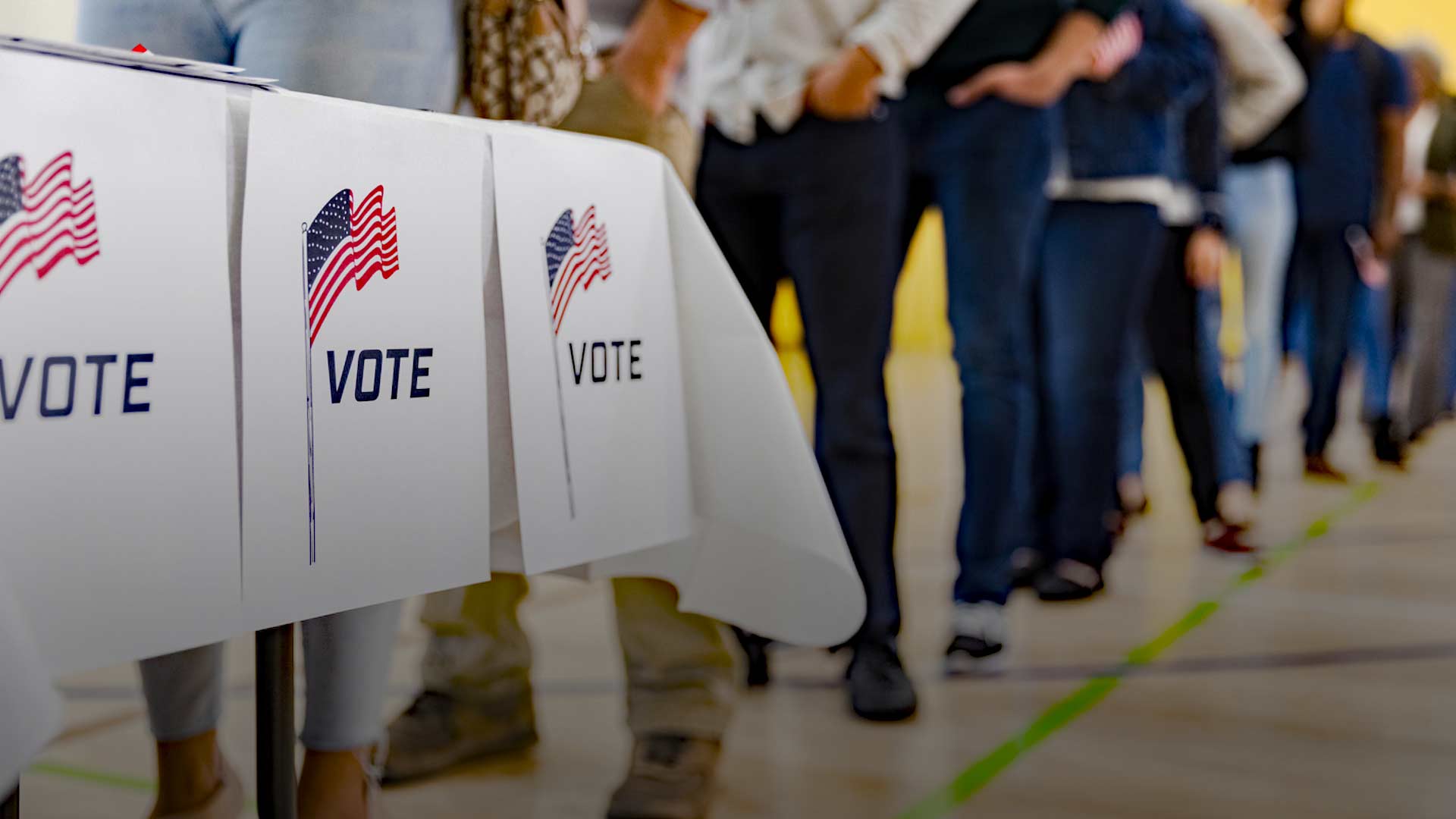 The Foundation for Government Accountability (FGA), which advocates for conservative policy reforms across the nation, says Alaska’s New Year’s resolution should be to scrap its “ill-advised” ranked-choice voting system.

Since 2015, FGA has achieved 283 state policy reforms in 40 states and 20 federal policy reforms impacting 868 state policies. The group’s mission is focused on integrity in social programs and elections to limit government power and keep it accountable to the people.

The group’s website indicates that it has a history of working with Alaska Gov. Mike Dunleavy on issues like unemployment and election integrity.

On January 10, it issued a proposed New Year’s resolution for Alaska.

“A year of crazy elections in Alaska is finally in the rearview mirror,” FGA stated. “But without ridding the state of ranked-choice voting, this confusing and ill-advised vote counting system will continue to undermine the integrity Alaska’s elections and disenfranchise voters in the future.”

The group notes that ranked-choice voting was approved via voter referendum in 2020, and debut in Alaska this past fall.

“American elections were built on the principle of ‘one person, one vote,’ but RCV threatens that principle by systematically discarding ballots that fail to rank every candidate,”

“Instead of declaring a winner based upon who received the most votes, as is commonly done in elections determined by plurality, RCV requires a candidate to earn more than 50 percent of all of the votes,” FGA observes. “But instead of giving voters a second chance to vote on the top two candidates when a majority hasn’t been reached, as runoff elections attempt to do, RCV requires voters to predict the election’s outcomes and preemptively rank every candidate on the ballot — even those they may oppose. If they fail to rank each candidate, voters risk having their ballot exhausted — a pretty euphemism for “thrown out.”

In recapping how ranked-choice voting played out last year FGA recounted that Alaskan voters initially used the system in August to select a replacement for late Congressman Don Young.

“…60 percent of voters went for a Republican. But by the last round of tabulation, Democrat Mary Peltola was declared the winner,” it noted. “In this case, more than 11,000 ballots were tossed because the voters had cast their vote only for another Republican candidate. As a result, Peltola came out ahead by slightly more than 5,000 votes.”

After the initial round of voting, Alaskans were forced to wait more than two weeks before getting the results, while having no representation in Congress during the delay, FGA stated.

The next stab at RCV cam in the November midterms, when Democrat Mary Peltola won reelection to the state’s at-large seat in the U.S. House of Representatives after three rounds of RCV tabulation and, once again, after nearly 15,000 ballots were exhausted, the group said.

“And even though Senator Lisa Murkowski won a plurality of votes right off the bat in the race for Alaska’s U.S. Senate seat, it also took three rounds of RCV tabulation for her to be declared the winner,” it added.

But it wasn’t just federal contests that were affected by RCV’s complicated and confusing rules, FGA warned.

“Several state seats were also subjected to rounds of RCV, including the race for House District 18,” it notes. “In this case, the Republican incumbent won a plurality of nearly 44 percent in the first round, yet ultimately lost to Democrat Cliff Groh by just 77 votes. Notably, 104 votes were exhausted — more than enough to have changed the outcome. And to get all of these results, voters were forced to wait more than 16 days.”

In the coming year, Alaskans should resolve to overturn ranked-choice voting, FGA advised.

“American elections were built on the principle of ‘one person, one vote,’ but RCV threatens that principle by systematically discarding ballots that fail to rank every candidate,” the group observed. “And to complicate things even further, RCV delays election results and opens the door to increased distrust in the system.”

“When all of our efforts should be put toward increasing election integrity and making it easier to vote and hard to cheat, RCV puts an unrealistic burden on voters to be informed about every single candidate and stretches out the election process far beyond our comfort level,” FGA continued. “This year, Alaska’s New Year’s resolution should be to drop RCV before it’s too late. Alaska is just one of two states that have adopted RCV for all elections, but as the Left continue to push for RCV across the United States, Alaska should reverse course and tell its cautionary tale about the failed experiment of RCV.”

Alaskans for Honest Elections is actively working to repeal the state’s ranked-choice voting scheme. The goal is to return back to the traditional election system with party primaries and no ranking of multiple candidates on the general ballot. Click here for more information, and to learn how to support this effort.