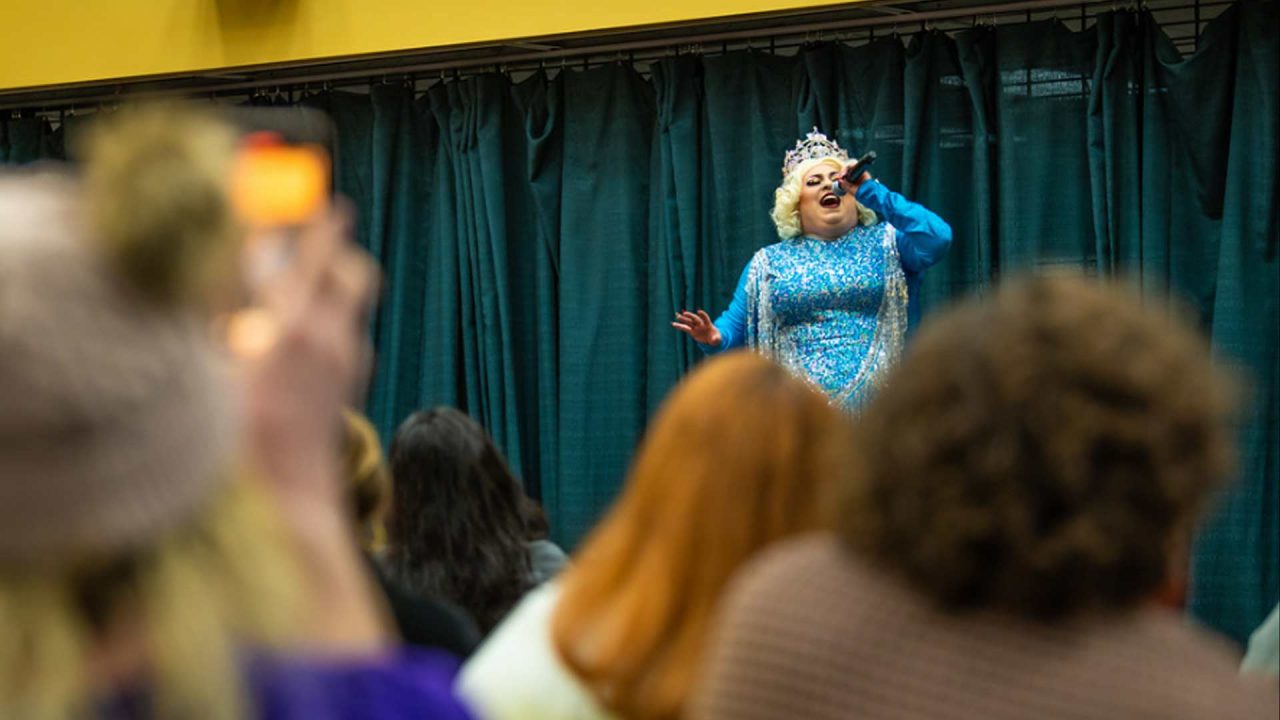 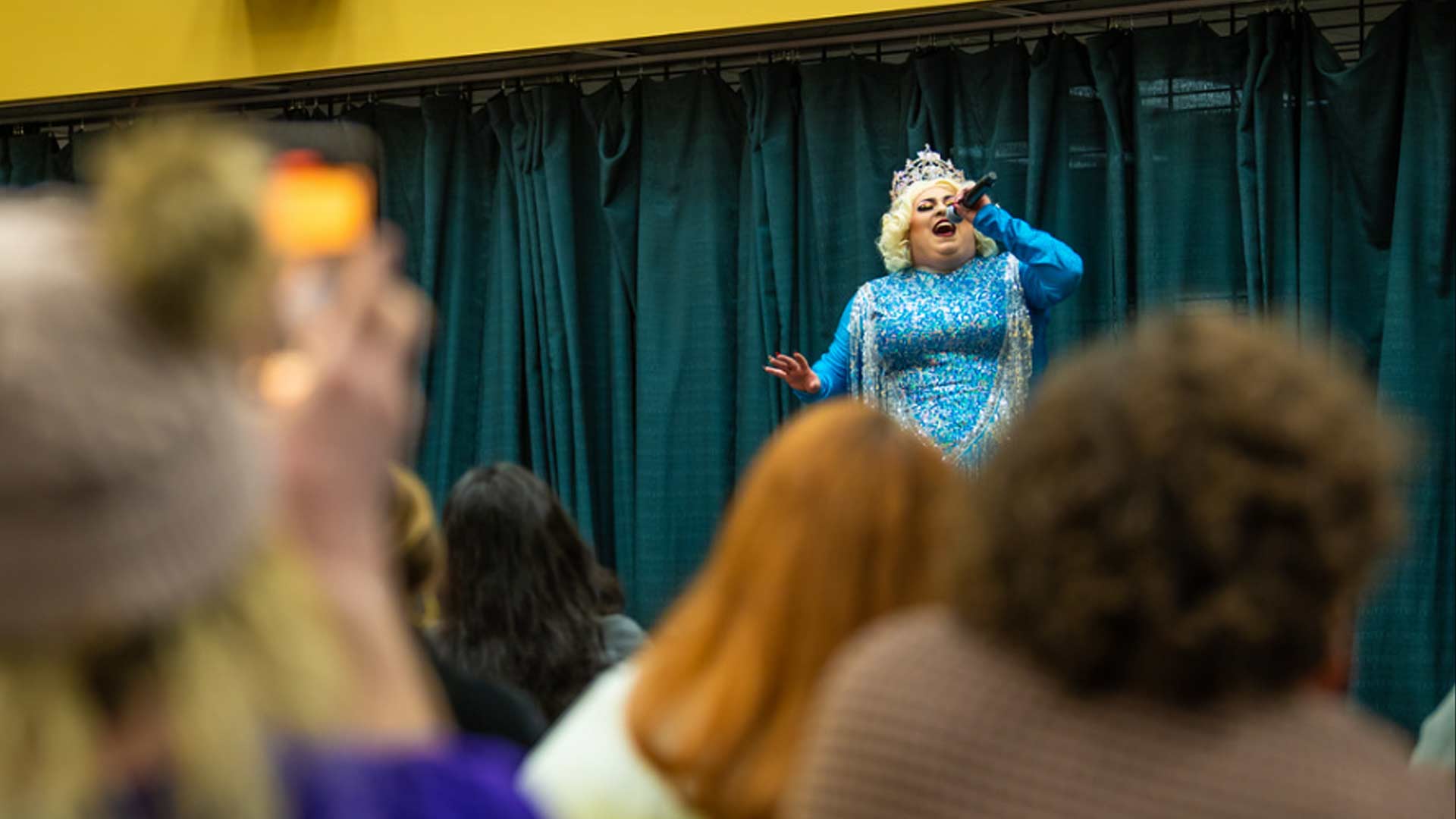 The publicly funded University of Alaska unveiled its new Pride Center during a flashy Jan. 17 grand opening on its Anchorage campus. Decorated in transgender, Black Live Matter, and rainbow flags, the new center is located next to the Student Union for maximum impact. The new outpost will actively push services, events and ideologies that promote and highlight lesbian, gay, bisexual, transgender, queer, questioning, intersex, asexual and two-spirit sexual identities on campus.

“Perhaps most importantly, the Pride Center is a visible space for all members of the UAA community to explore gender identity and sexual orientation in a non-judgmental atmosphere,” the UAA website stated.

Pulling out all stops for the grand opening, the university handed out ‘They/Them’ name tags, plastered doors and windows with rainbow-backed messages, and invited a host of special guest speakers and performers, including a drag queen, prominent local gay activists and openly gay Anchorage Assemblywoman Austin Quinn-Davidson. Former Gov. Sean Parnell, who now serves as UAA’s chancellor, was also on hand for the celebration.

UAA’s director of Multicultural Student Services claims the new center is about showing the wider community just how deeply committed the university is in promoting the LGBTQ agenda.

“But more than the space, it’s about demonstrating a commitment to queer and trans students,” Sara Caldwell-Kan explained. “Even if students don’t ever go there, that visibility really does matter when it comes to building trust in the institution.”

The center will be ground zero for so-called “Rainbow Initiatives,” which the school uses to coordinate and publicize activities that push LGBTQ ideologies throughout the school.

One of the first orders of business will be to ensure that gender confused students gain full access to bathrooms traditionally reserved for the opposite sex.

The “inclusive bathrooms” initiative has included extensive research, said Kim Morton, executive director of student engagement and inclusion. “And with inclusive restrooms, we’ll keep making sure we’re doing everything we can to keep the students that we have and for them to have very positive experiences on campus.”

Other ongoing LGBTQ initiatives include ongoing sensitivity training for students and staff, including how to use a person’s preferred pronouns, as well as an “Is it OK to say Queer” campaign.

— Click here to sign up for a Feb. 21 special public hearing with the University of Alaska Board of Regents. The meeting runs from 4-5 p.m.