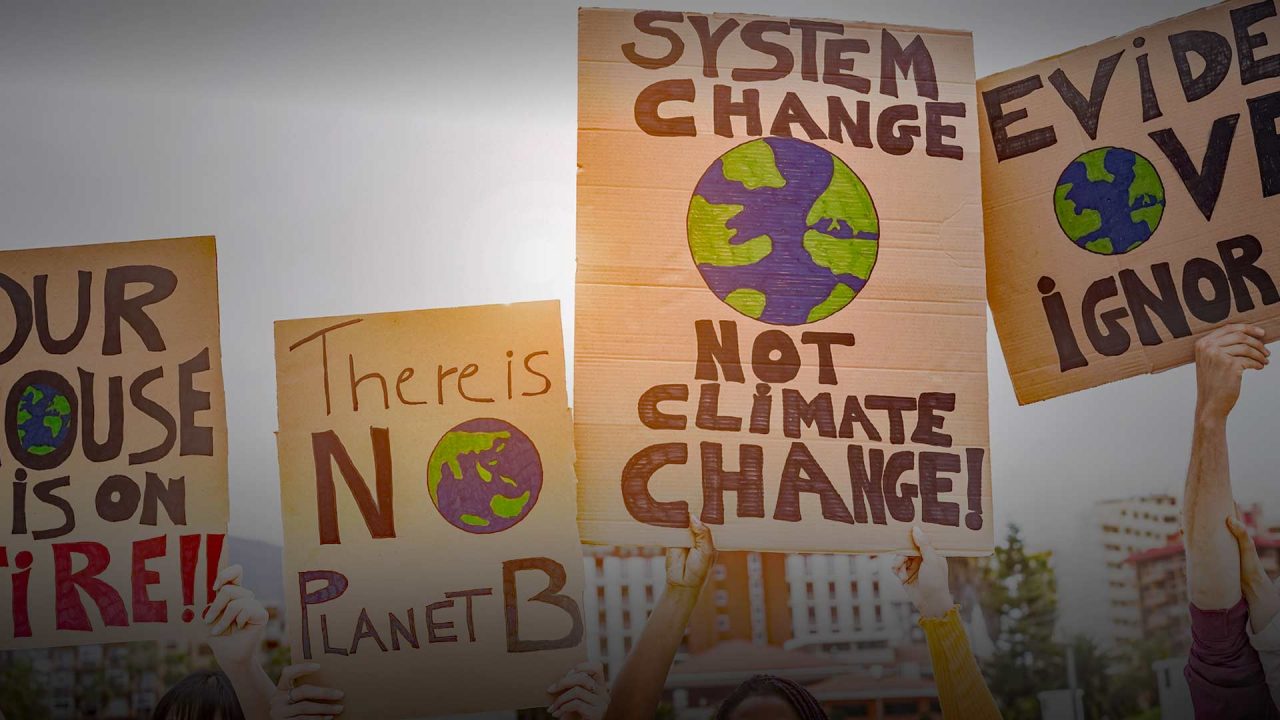 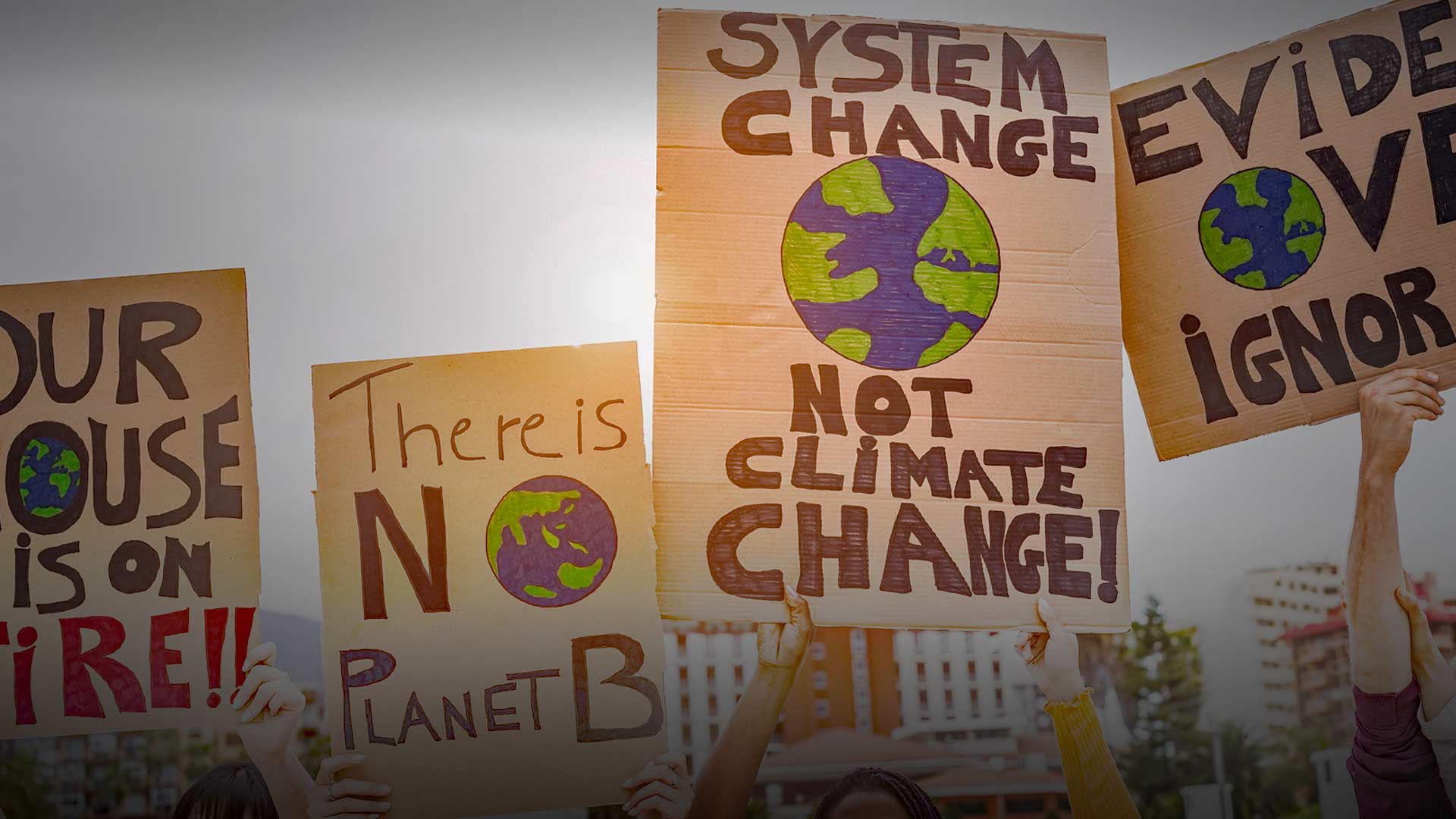 A group of climate alarmists and critical race theory activists are hoping to resist efforts to alter and limit the scope of the Fairbanks North Star Borough’s controversial “Climate Action & Adaptation Plan.”

Area environmentalists had hoped to use the plan to impose ambitious policies and regulations on area residents in an attempt to reduce and eventually eliminate the use of fossil fuels. The multi-pronged scheme has been in the works for years, but the borough is now moving to limit the scope and overall impact of the proposals.

The next meeting on the contentious climate strategy is set for Jan. 24, 6 p.m., in the Assembly Chambers (907 Terminal Street).

During the meeting, the Climate Action Committee, which serves in an advisory capacity for the borough assembly, will have a discussion with the Borough’s Project Manager April Trickey and Consultant, RESPEC, regarding ways to modify, edit and rewrite portions of the climate plan to reduce its overall scope and impact.

The climate plan has stirred considerable controversy in Fairbanks. Last year, the entire Climate Action Committee, which included a number of hard-left activists, was dismissed and replaced by newly appointed presiding officer Assemblyman Aaron Lojewski. The currently constructed committee is now looking to prioritize only those aspects of the plan which have wide community support.

Fairbanks Climate Action Coalition works behind the scenes, and then floods public hearings. According to the group’s website, it aims to “decolonize” Fairbanks, which includes fundamentally transitioning the region away from fossil fuels

Activists associated with the Fairbanks Climate Action Coalition have other ideas, and are planning to flood the Fairbanks Assembly on Jan. 24 to pressure the Climate Committee to recommend passage of a more sweeping climate policy. The group ultimately aims to penalize fossil fuel usage with the goal of transitioning entirely to so-called “green energy.”

“It is possible that certain climate-denying committee members will encourage their fellows on the Borough Assembly to vote the plan down when it comes to that later this year,” a Jan. 24 email alert from the Fairbanks Climate Action Coalition warns. “But we know the seriousness of our task, and we don’t have time to be distracted by political game-playing. Our task right now is just to do our best to help bring this plan through to the finish line.”

In developing the initial climate plan, the borough hired a global environmental engineering company, RESPEC, to help hammer out the details.

There have already been a number of community listening sessions and planning efforts, where local environmentalist groups have applied pressure to shape the Fairbanks plan so it better reflects current models in Portland and Flagstaff. Both cities have imposed climate emergency declarations in order to achieve so-called “climate justice” with a focus on race-based equity schemes.

Fairbanks Climate Action Coalition works behind the scenes, and then floods public hearings with its members. According to the group’s website, it aims to “decolonize” Fairbanks, which includes fundamentally transitioning the region away from fossil fuels.

“Decolonization is the conscious – intelligent, calculated, & active – unlearning & resistance to the forces of colonization that perpetuate the subjugation and exploitation of our minds, bodies, & lands,” the group’s website states. “And it is engaged for the ultimate purpose of overturning the colonial structure & realizing Indigenous liberation.”

Tristan Glowa, the organizing director at Fairbanks Climate Action Coalition, wrote a an article last year, saying Fairbanks has “a moral obligation and the people power to demand our local institutions act as swiftly as possible to do our part in this energy transition.” Glowa said the goal is to create “unionized green jobs” and “repair historic injustices.”

“There will never be a point where we can admit defeat, because any extra percent of a degree of warming will always lead to more extreme weather, damaged communities, ecological chaos, and human suffering,” Glowa claimed.

Glowa celebrated last year’s decision by Golden Valley Electric Association to close down one of Alaska largest coal fired power plants, and urged her followers to pressure the borough to take similar measures across multiple sectors.

It claims that low income, disabled, immigrant, elderly, and “black and brown” communities are “more susceptible to the negative impacts of climate change.”

It blames this on “systemic racism, classism and discrimination,” and says any effective climate plan must be explicitly dedicated to achieving so-called “equity, inclusion and environmental justice.”

Final approval of the climate plan rests with the borough assembly. That decision is not expected until later this year.

— Click here to read the current version of the climate plan.

— Click here for more information about the Jan. 24 meeting, which begins at 6 p.m.