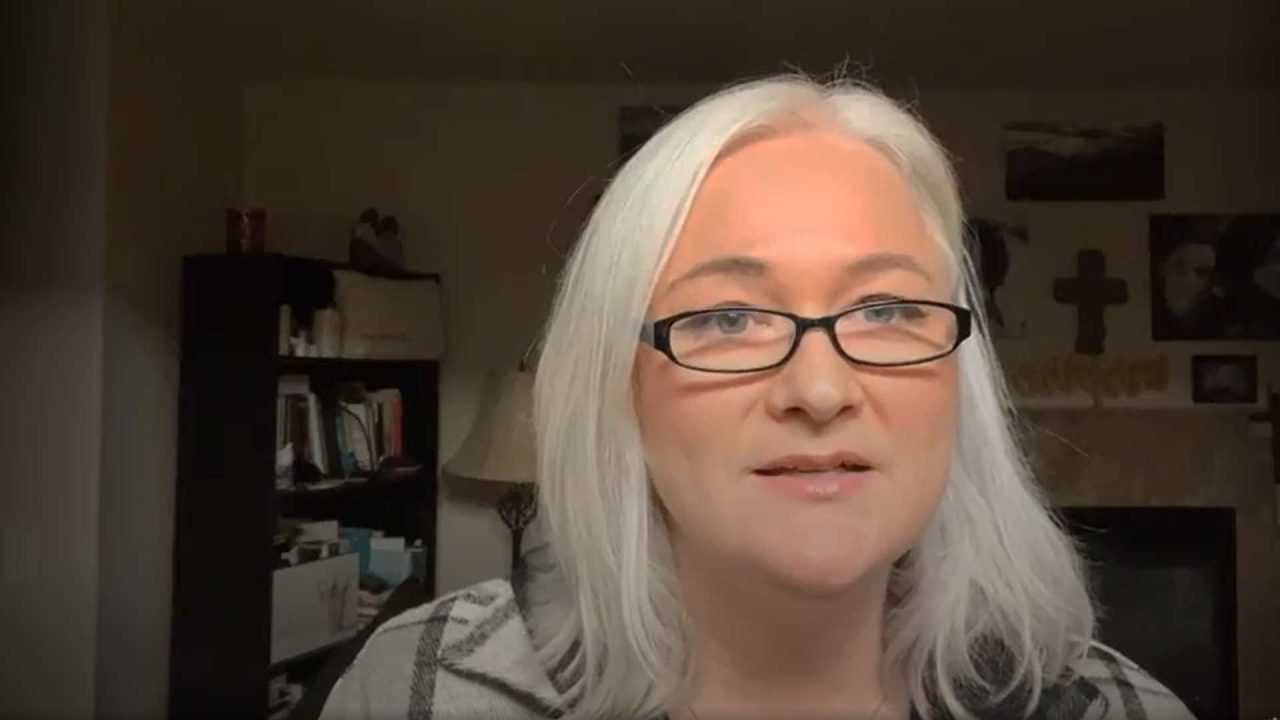 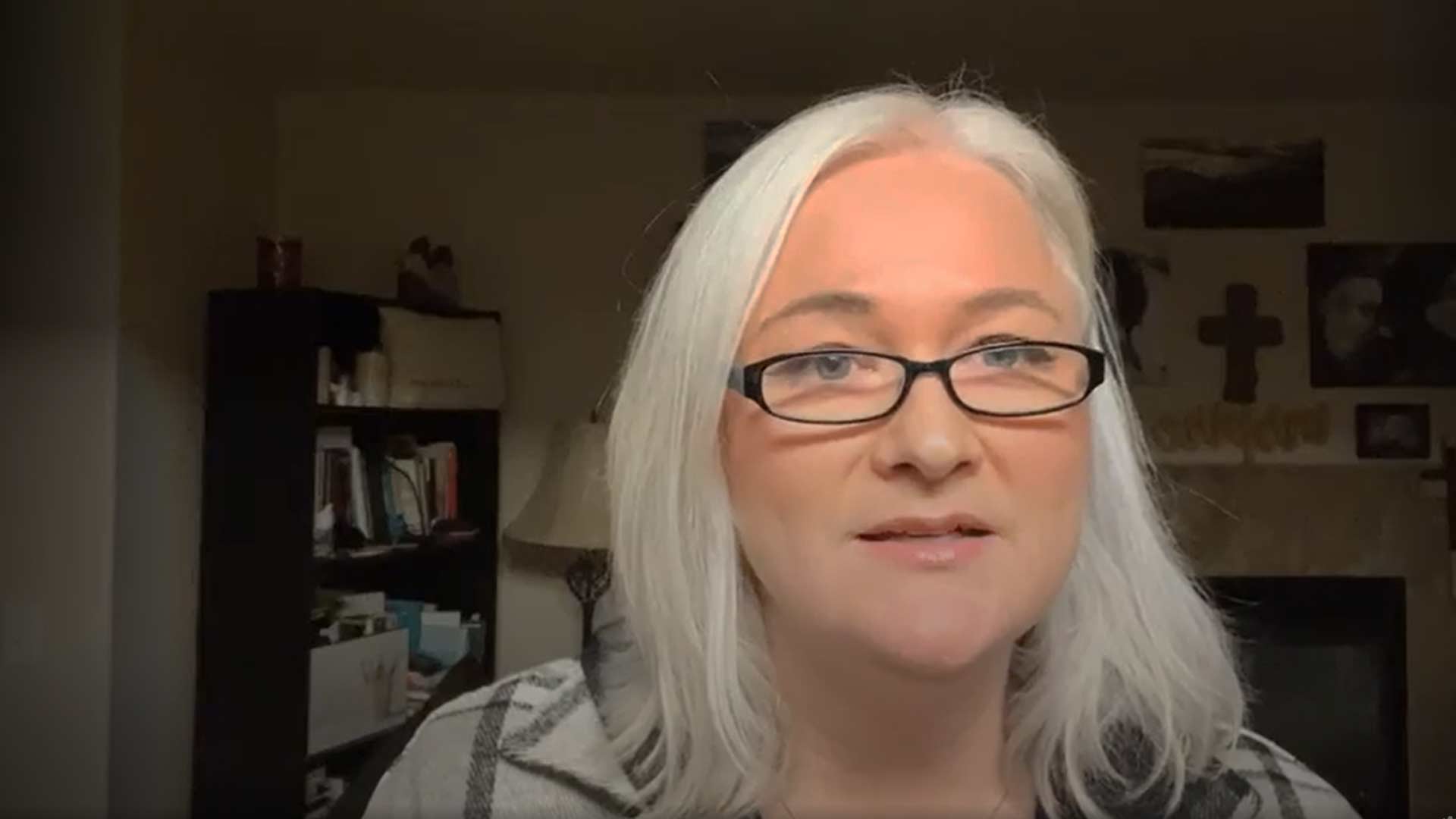 Alaska Department of Public Safety released a lengthy press release on Jan. 24, accompanied by an apology from Commissioner James Cockrell for actions taken by the Alaska State Troopers in wrongfully detaining and transporting Colony High School Principal Mary Fulp for a psychological evaluation against her will.

Without mentioning Fulp’s name, Cockrell said the Troopers were not authorized by the Alaska Court System to mandate that Fulp be taken into their custody on Jan. 18.

“Based on the limited information we have been able to learn about this incident from the Alaska Court System it appears that we made a mistake by transporting the adult female for an evaluation,” Cockrell said. “Our staff should have taken additional steps to verify the information presented by the complainant and the validity of the court order.”

He added: “We take full responsibility for this and want to assure the public that we are taking necessary steps to ensure that incidents like this never happen again. This type of situation is unacceptable, and you have my commitment that we will do better.”

Fulp was detained when Troopers mistakenly believed that members of her family had procured a judge’s order mandating that she undergo mental testing.

In a widely viewed Facebook live video, which Fulp recorded when the Troopers arrived at her door on Jan. 18, a Trooper told Fulp that her family members were worried about her mental health. This occurred shortly after Fulp posted a four-hour video in which she enthusiastically claimed to have received special graces from God, a renewed sense of the Holy Spirit and the ability to speak in tongues – a belief held by millions of Christians around the world.

In the video Fulp recorded of her detainment, she told the Troopers that she was being “taken to the hospital for claiming that Jesus is king.”

Prior to the Troopers arriving at her door, some of Fulp’s family members had come to her house earlier in the day due to a concern that she was not mentally well. According to Fulp, she asked her family to leave after the conversation proved unproductive. They refused, and called the Alaska State Troopers to intervien.

Fulp said a female Trooper initially showed up at her door.

Fulp noted that the Trooper found her to be of “sound mind and body when she met with me.”

“She asked me if I wanted them trespassed and I said, ‘If they don’t leave, then we can have that conversation, but please ask them to leave,’” she said.

After her family left, Fulp then received a second visit later that same day from two other Troopers who said they had the court order to take her to Mat-Su Regional Medical Center.

“It’s called an ex parte order, which means they got the order without your input,” one officer explained while being recorded by Fulp in her entryway.

“So, they got the order without my input, because I just set some very clear boundaries that I wanted them to back off,” Fulp can be seen explaining to the officers. “They didn’t honor those boundaries. A Trooper came by earlier and asked me if I wanted them trespassed, and I said, ‘Only if they don’t leave.’ So, they left and came back, and this is what I get.”

According to Alaska Statue, any adult can petition a judge to order a mandatory psychological evaluation of someone alleged to be mentally ill and a grave threat to themselves or others. This order can be done ex parte (without the persons participation). Additionally, a judge can direct that an officer take the person into custody and deliver them to the nearest “appropriate facility for emergency examination or treatment.”

In Fulp’s case, however, there was never a lawful order from a judge to detain her.

The Jan. 24 press release from the Alaska Department of Public Safety (DPS) states that the initial Trooper who arrived at Fulp’s home determined that she “was not exhibiting signs of grave disability from a mental health issue and was not likely to cause serious harm to herself or others and therefore did not meet the conditions for emergency detention under AS 47.30.705. The Trooper departed the residence at 12:10 pm.”

However, at 4:48 p.m. that day, the Troopers received a 911 call stating that a “complainant” claimed she had a “signed order from a judge that the adult female from the previous call was to be involuntarily committed to the nearest mental health evaluation facility.”

At that time, the complainant presented a document which she said was “signed by a judge and authorized the transport of the adult female.”

“Troopers observed that the document appeared to be signed by a judge and appeared to be valid,” DPS explained. “Troopers made contact with the adult female and advised her of the judge’s order.”

However, the statement notes that the “primary Trooper assigned to the call acknowledged that the female was not exhibiting grave disability from mental health and was not likely to cause serious harm to herself or others.”

Regardless, believing they were acting under the authority of the court order, the Troopers proceeded to “transport her without incident or force to Mat-Su Regional Medical Center,” DPS stated.

On Friday, Jan. 20, however, the Dept. of Public Safety discovered that the alleged court order may not have, in fact, been an actual court order.

Commissioner Cockrell then ordered a full review of the incident.

The courts also denied DPS’ request for copies of the documents used by the complainant to request the judge’s order.

Commissioner Cockrell has requested a full internal review of the policies and procedures of the Alaska State Troopers to ensure that incidents like this do not occur in the future.

In a Jan. 23 interview with the Watchman, Fulp said she has obtained an attorney to “seek justice.”

“The people who are defending me are looking at every violation that has happened to me,” she said. “We’re going to right these wrongs in a very public, powerful way.”

She said she was never a threat to herself or others, and claims that her detention was done outside of the proper channels.

Fulp said the Troopers did not even have the paperwork to show her that they had a legal right to detain her.

“I had to go with them on their word,” she said. “They didn’t show me anything. It was so scary.”

It was only after she was detained that Fulp later saw a copy of a document, she said was signed by Alaska Superior Court Judge William Morse.

After arriving at the hospital, Fulp said she was required to put on hospital gear, and her personal belongings were taken from her, including a small cross which she wears around her neck.

“They took everything away from me,” Fulp recounted. “They had an officer watch over me, and had a camera on me for three days straight.”

After being admitted, she said had to undergo an extensive evaluation.

They also gave her anti-psychotic drugs against her will.

“They treated me like I was crazy,” she said.

While Fulp is pursuing legal options, she said she harbors no ill will towards her family members who were “mistakenly” concerned about her.

“I love my family with all my heart,” she said. “They were coming from the right place, but it was wrong.”