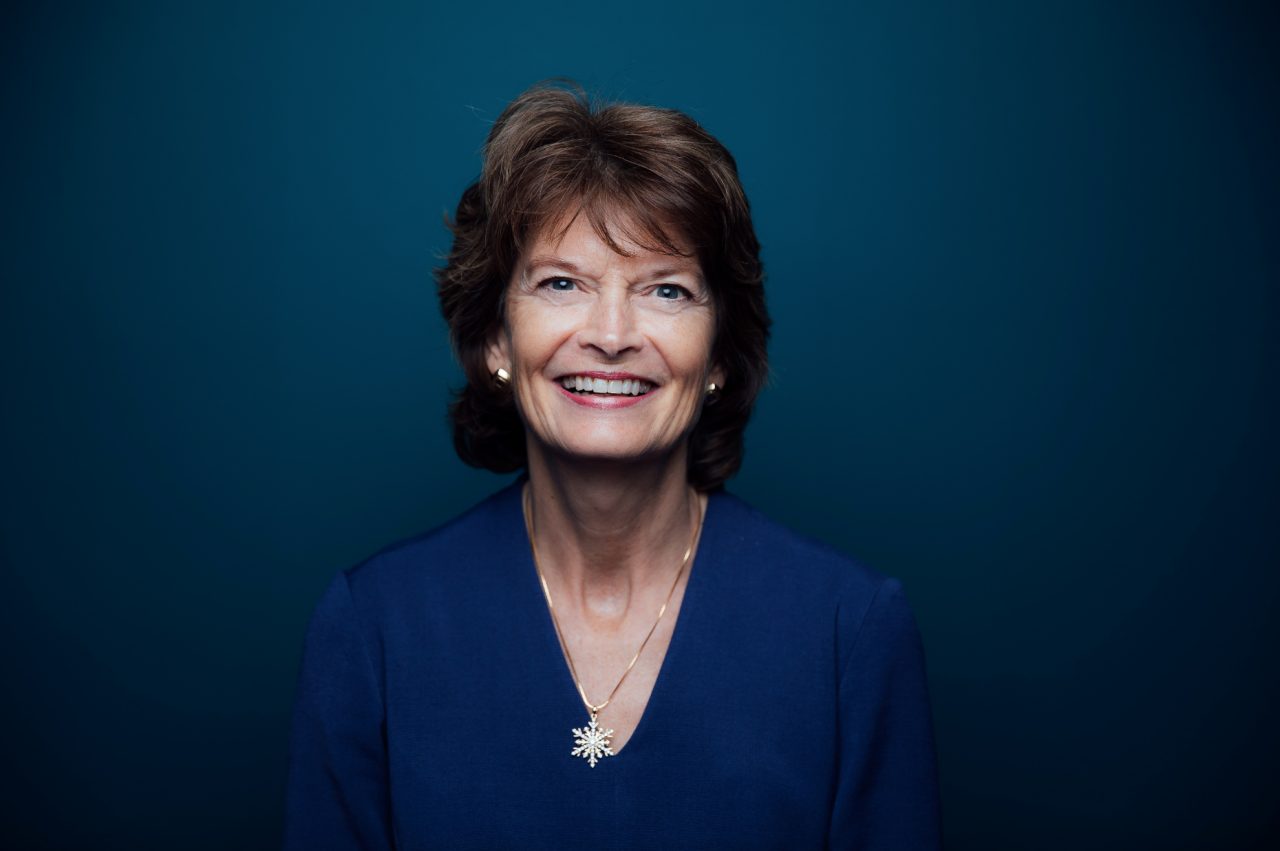 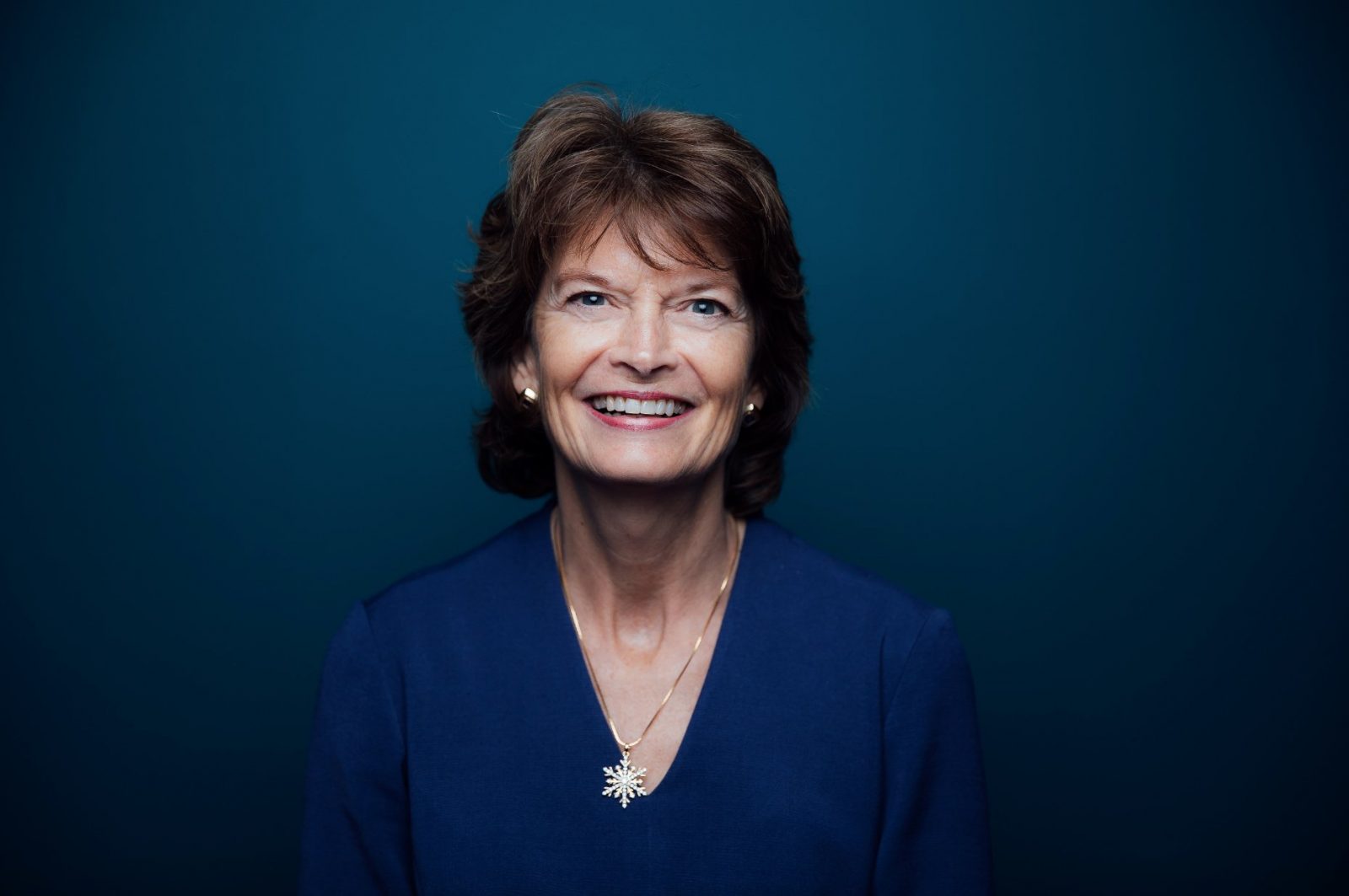 Alaska Sen. Lisa Murkowski is a national focal point in the heated debate over who will replace Justice Anthony Kennedy on the U.S. Supreme Court. With President Donald Trump nominating Brett Kavanaugh to the high court, pro-abortion activist groups in Alaska and around the nation have put pressure on Murkowski to vote against Kavanaugh for fear that he might rule against aspects of Roe v. Wade, the 1973 ruling that helped make abortion legal in all 50 states.

President Donald Trump has nominated, Brett Kavanaugh, viewed by many to be a constitutional conservative. His appointment could give the conservative block a clear majority. Kennedy was long considered a swing vote who often sided with decisions in favor of LGBT “rights” and abortion (https://www.lifesitenews.com/blogs/justice-kennedy-was-supposed-to-be-conservative-but-he-betrayed-america-on).

Many pro-life advocates are hopeful that confirming Kavanaugh will allow the Supreme Court to finally roll back key aspects of Roe vs. Wade, the ruling that ensured legal abortion throughout the nation.

But the battle is far from over.

Now that President Trump has nominated Kavanaugh for the Supreme Court, the U.S. Senate must first confirm him before the president can make the final appointment. With the Senate closely divided — 51 Republicans, 47 Democrats and 2 Independents — every vote counts. In order to confirm Kavanaugh, the Senate needs at least 50 votes in favor with Vice President Mike Pence casting the tiebreaker.

It would appear that the Senate has the numbers to confirm Kavanaugh, however, Sen. John McCain, Republican from Arizona, is currently undergoing treatment for cancer and may not be available to vote. That means every Republican would need to vote in favor of the presidents judicial nominee. If even one deflects, and all Democrats and Independents vote against Kavanaugh, then the nominee would be defeated.

This is where Sen. Murkowski comes into play.

She voted to confirm President Trumps first pick for the Supreme Court in 2017, conservative Justice Neil Gorsuch, but he was replacing the reliably conservative Justice Antonin Scalia, and the Gorsuch vote was largely viewed as simply replacing one conservative with another and thereby not fundamentally altering the court.
The stakes are higher with Kennedy’s replacement.

Following Kennedy’s retirement, Murkowski said she would cast an “independent vote” when evaluating his replacement.
Speaking of Kennedy she noted his “retirement is a historic moment for the court because he was the swing vote in so many decisions of great consequence. I think he held the court together and did right by the Constitution.”

Murkowski added that her “standards for Supreme Court nominees are extremely high,” and that there is “no doubt that the President’s nominee to succeed Justice Kennedy can expect exacting scrutiny from the Senate and that is the standard I will apply in evaluating the nominee.”

Historically, Murkowski has a history of voting against her party. Most recently she voted against repeal of the Affordable Care Act and passionately objected to provisions that would have stripped federal funding from Planned Parenthood, the nation’s largest provider of abortions. With Murkowski’s vote seemingly up for grabs, pro-abortion and LGBT activists are lobbying vociferously that she oppose any pro-life nominee who would consider rolling back aspects of Roe v. Wade.

Liberal groups such as the Center for American Progress and the NARAL Pro-Choice America are sending out impassioned pleas to their supporter to contact senators in the lead up to the confirmation vote.

“It’s imperative that we speak up NOW with this imminent threat to Roe v. Wade.” – Sasha Bruce

“It’s imperative that we speak up NOW with this imminent threat to Roe v. Wade. This is our chance to firmly reject and resist another anti-choice ideologue on our highest court,” wrote Sasha Bruce, senior vice president of NARAL Pro-Choice America.

Murkowski has a 58 percent positive rating from Planned Parenthood. A self-identified Catholic, she has shown a willingness to disregard Catholic teaching on the sanctity of human life in the womb and the right to life of unborn babies, but she has also voted in favor of some pro-life legislation. While national groups are lobbying Murkowski, individual Alaskan voters have a unique opportunity to weigh in with their senator prior to the confirmation vote. Murkowski can be contacted through letters, phone calls and emails.