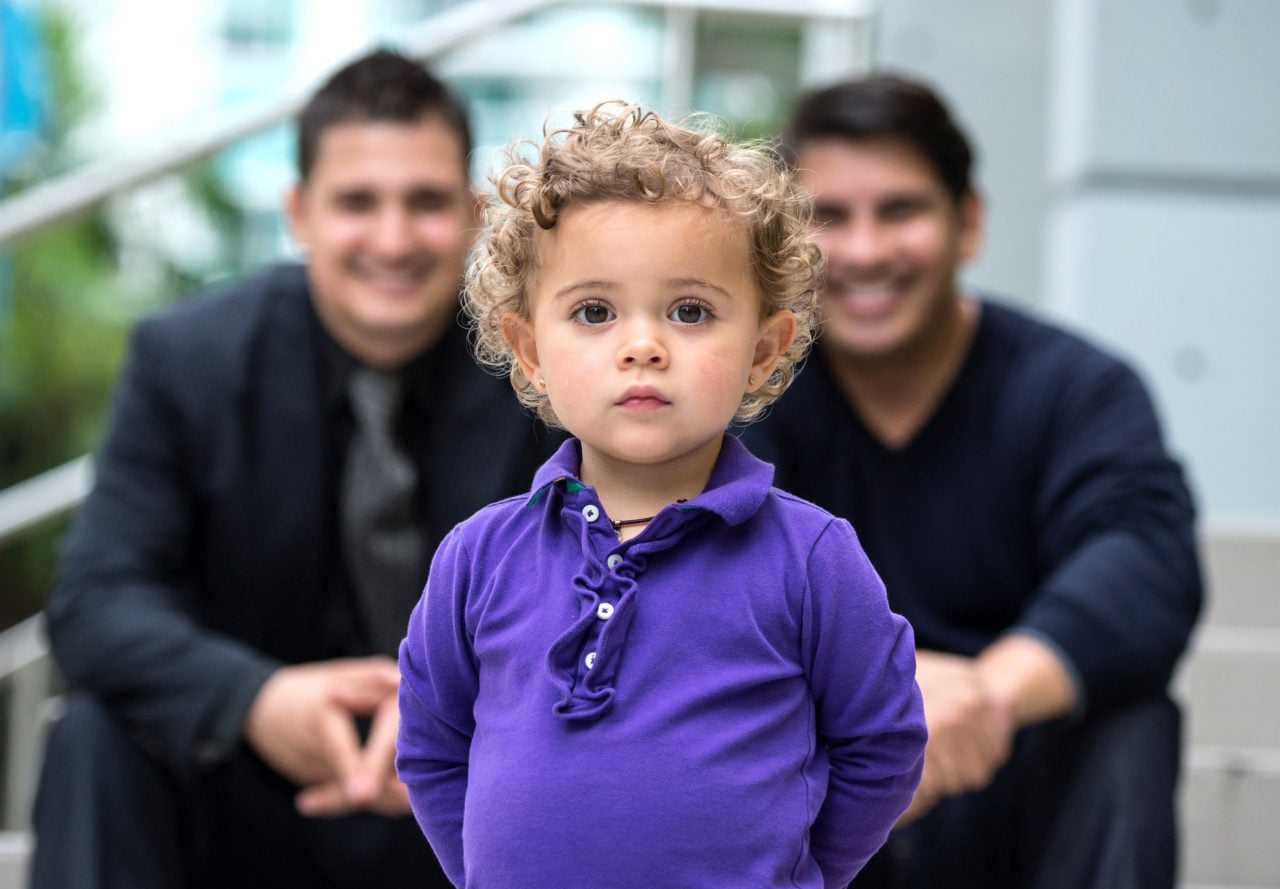 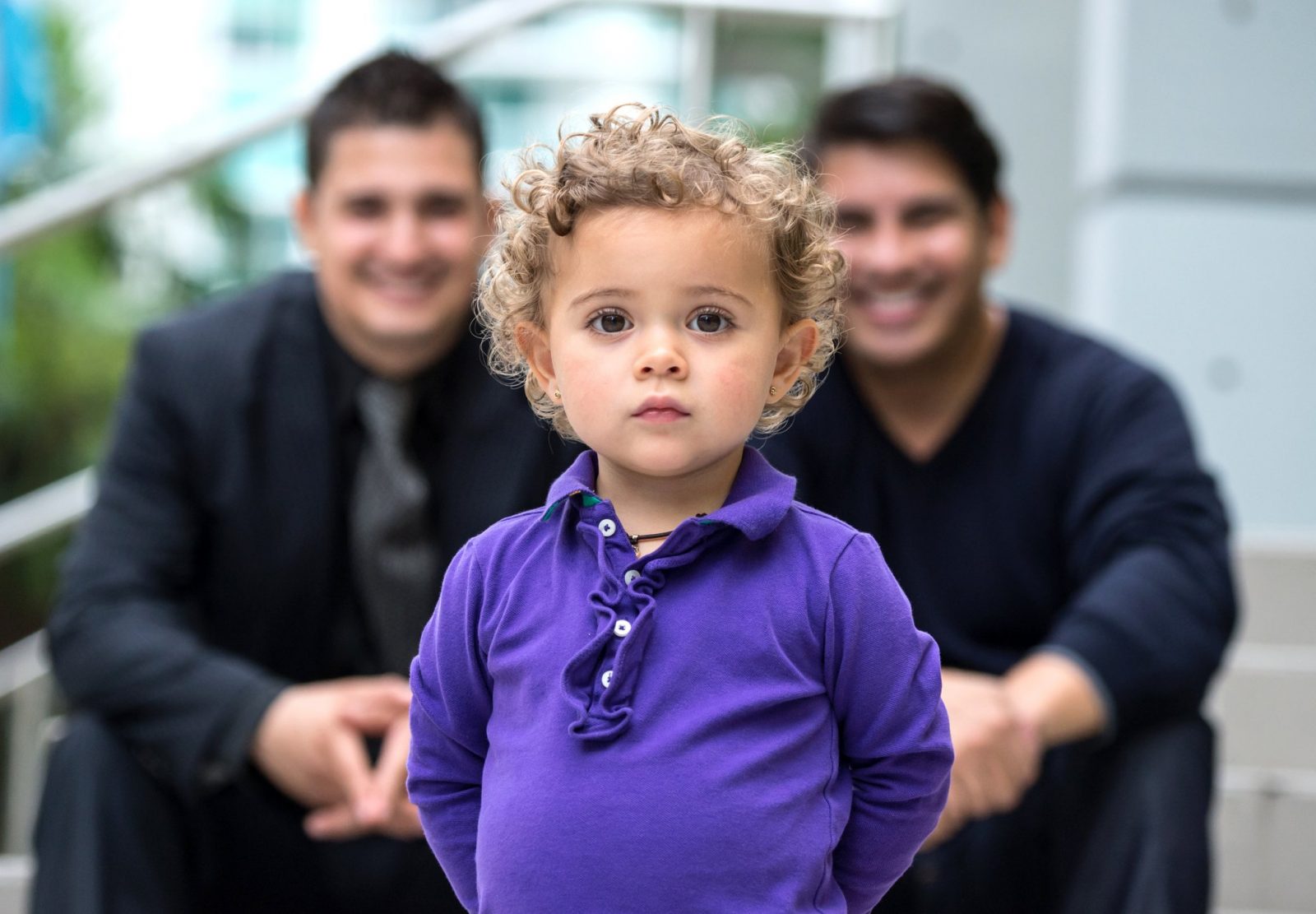 Legislation is in the works to protect Alaska’s adoption agencies and child welfare providers from discrimination for declining to provide services that conflict with the provider’s deeply held moral or religious beliefs. In a letter to supporters earlier this year, Alaska Family Action President Jim Minnery said his non-profit Christian public policy organization aims to advocate for such a law in the next session of the Alaska Legislature, which begins in January.

The planned Alaska law would be modeled after legislation recently signed in Kansas that allows religious adoption agencies freedom to place children only in homes that have a mother and a father. According to the pro-homosexual Movement Advancement Project, nine states now have such laws. These include: Alabama, Michigan, Mississippi, North Dakota, South Dakota, Texas, Oklahoma, Kansas and Virginia. Supporters of these types of laws argue that they are needed in order to keep pro-homosexual activists from suing faith-based agencies out of business.

“Many faith-based adoption and foster agencies have chosen to close their doors rather than place children with same-sex couples.”

Laws in these states are modeled after the Child Welfare Provider Inclusion Act of 2017 which guarantees that no government entity receiving federal child welfare funds — including federal and state entities — may discriminate against adoption agencies, foster care programs, and other child welfare organizations for declining to provide services that conflict with the provider’s sincerely held religious or moral beliefs.

“Now that same-sex couple are allowed to marry, there has been a concerted effort in some states to force faith-based child welfare agencies that believe children should have a mom and a dad, to choose between their convictions and continuing in ministry,” Minnery noted. “Many faith-based adoption and foster agencies have chosen to close their doors rather than place children with same-sex couples.”

While Alaska law is silent on whether an adoption agency must facilitate adoptions to same-sex couples, the Alaska Supreme Court has consistently ruled in favor of treating same-sex relationships the same as marriage between one man and one woman.

The planned legislation would ensure that private adoption agencies serving Alaskans — such as Catholic Social Services — would be free to adopt in a manner consistent with their moral and religious beliefs. According to the Alaska Center for Resource Families, which assists in Alaska adoptions, there are about 2000 Alaskan children in foster care at any time, many of whom will need adoptive homes.

Minnery noted that faith-based entities are critical to meeting the “overwhelming numbers of children who need a forever home. Without them, many children will remain without families.”

He added that Alaska Family Action looks “forward to helping the Great Land become the 10th state to pass such legislation and give more children forever homes.”