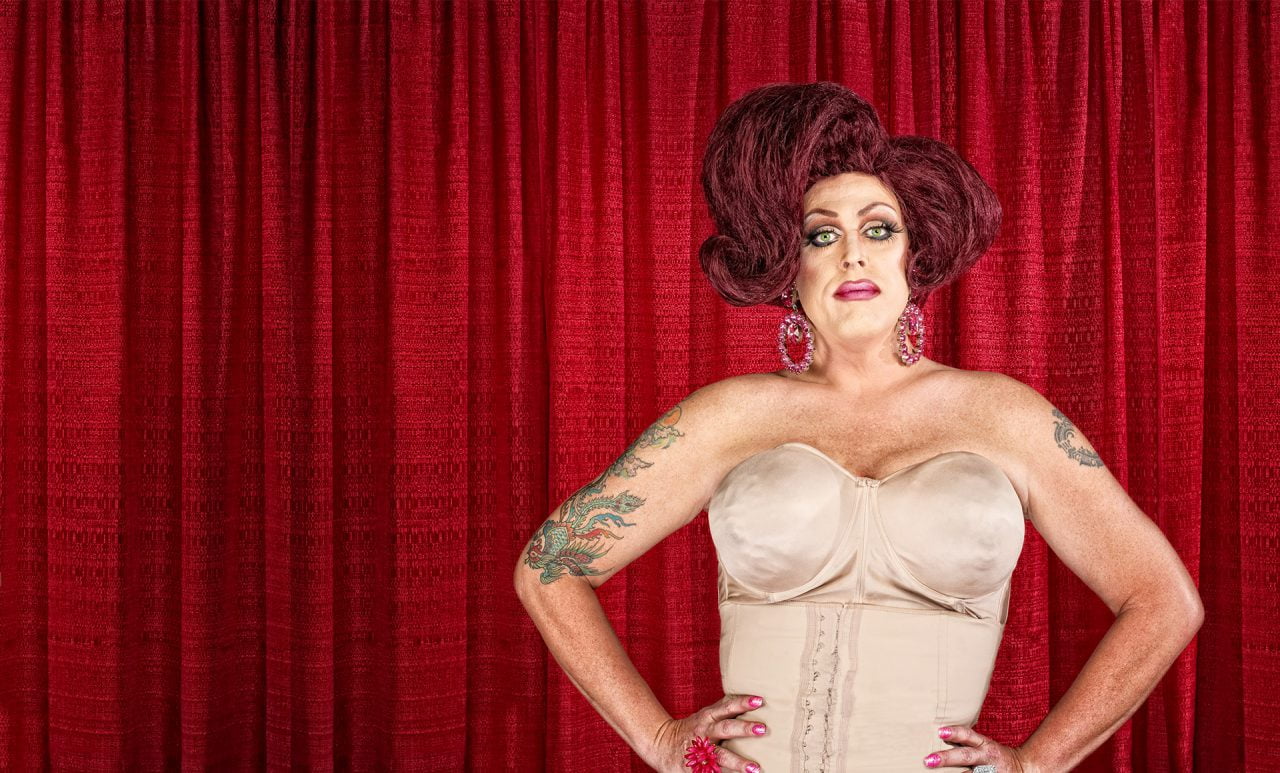 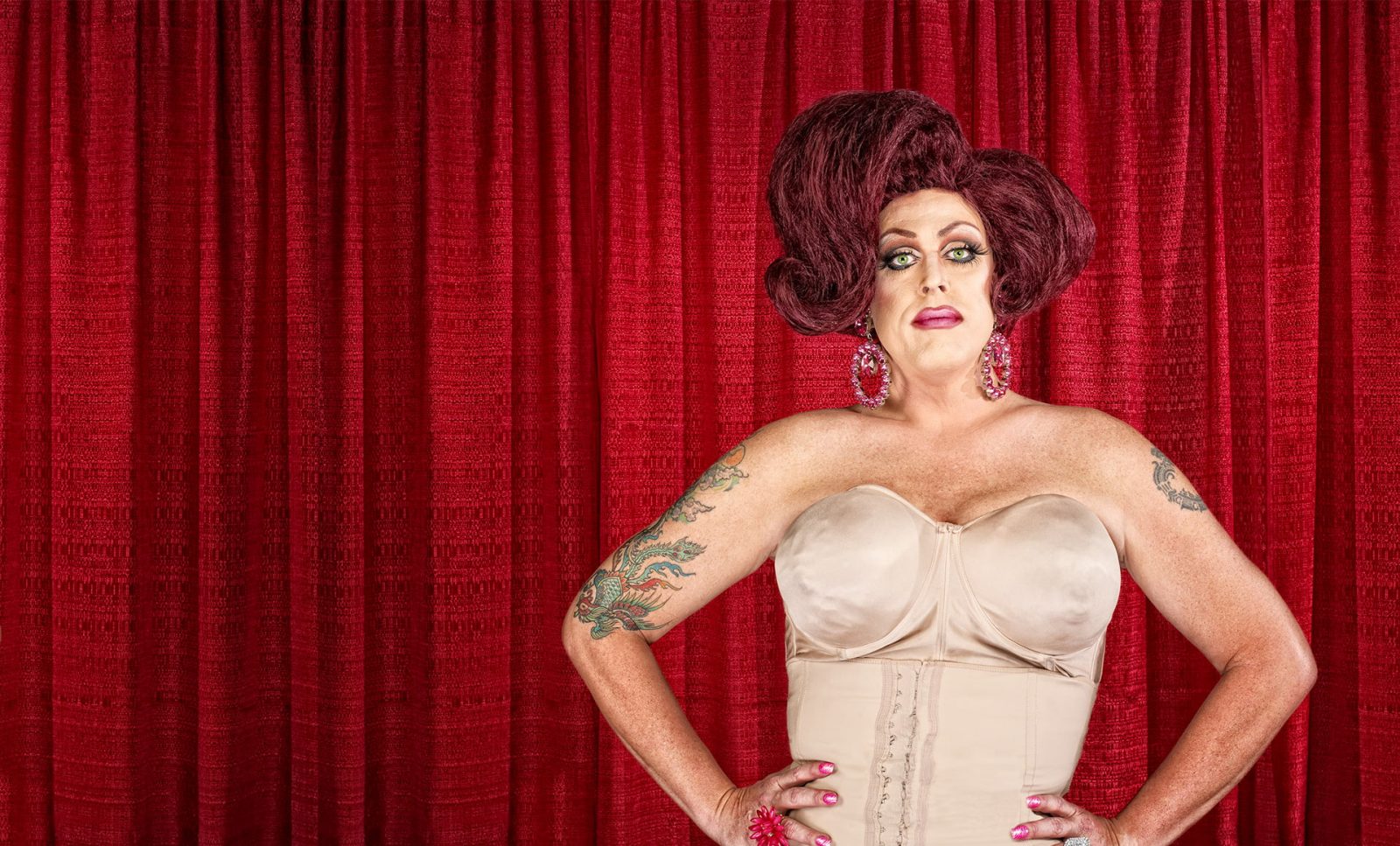 Activists behind LGBTQ gender ideology are strategically leveraging community and school libraries in Alaska to shape the minds of young children and teens.

The introduction of “Drag Queen Story Hour” at Anchorage’s Loussac Library grabbed headlines last summer when three drag performers came dressed in costume and read to children and toddlers. The library hosted four such events in 2018 and several more this year, most recently in June for Pride Month.

Drag Queen Story Hour is only the tip of the iceberg. Librarians in Alaska and around the country are being actively trained on how to expose children to books that celebrate a wide range of sexual activities and identities.

When the event launched in Anchorage a number of Alaskans expressed concern that it was an inappropriate use of a taxpayer-funded library.

One group of concerned Alaskans has formed an online petition that garnered nearly 1,000 signatures. The petition notes that Drag Queen Story Hour “serves as a subversive introduction to LGBT material and seeks to promote sexual ideologies which are unfit for the minds of young children.” The signers state that they oppose the use of a public institution “to indoctrinate our children with a progressive political and sexual agenda.”

The signers point to ongoing concerns by the American College of Pediatricians that confusion about sexual identity is a recognized psychological disorder that can lead to depression and high rates of suicide if left untreated.

“A person’s belief that he or she is something they are not is, at best, a sign of confused thinking,” explains a 2017 position statement from the American College of Pediatricians. “When an otherwise healthy biological boy believes he is a girl, or an otherwise healthy biological girl believes she is a boy, an objective psychological problem exists that lies in the mind not the body, and it should be treated as such. These children suffer from gender dysphoria.”

Drag Queen Story Hour is part of a larger plan to normalize LGBTQ gender ideologies among youth. Librarians in Alaska and around the country are being actively trained on how to expose children to books that celebrate a wide range of sexual activities and identities. The push comes from the American Library Association (ALA) which provides best practices and guidelines for most school and community libraries around the country, including in Alaska.

The ALA website includes a toolkit to help librarians make libraries more LGBT friendly. The toolkit notes that library materials, programs, and displays related to “sexual orientation and gender identity still cause controversy” and “fear of a challenge may cause some librarians to be deterred” from buying such materials.

Nevertheless, the ALA website reminds school librarians that they are particularly important in helping teenagers with questions about sexuality and identity.

The ALA recommends that libraries include books featuring minority sexualities, gender identities, and family structures. These books are important, it says, in forming perceptions among youth.

When dealing with parents who may object to books on grounds that they are “sexually explicit, obscene, confusing and too political,” the manual instructs librarians to have a “rehearsed plan” of memorized statements.

Yates is a strong supporter of the new AASL instructional manual titled, “Defending Intellectual Freedom: LGBTQ+ Materials in School libraries.” He wrote a glowing forward for the manual, which aims to ensure the widest possible readership of LGBTQ books.

For librarians who may take issue with pushing sexual identity topics on young students, the manual reminds them of the “professional ethics of librarians to not allow their personal beliefs or opinions to influence selection of library materials.”

In one place the manual tells librarians to read the California State Department of Education’s brochure on how to identify problematic books that may not conform to current gender ideologies. It instructs librarians to “look at the copyright date. With rare exceptions nonsexist books were not published before 1973.”

In cases where the community does not support a librarian’s overt activism, the American Association of School Libraries manual gives librarians tips on the “many subtle ways to let students know that LGBTQ+ books are available at the library.”

It suggests making sure that LGBTQ material can be accessed online by students so as to keep their topics of inquiry private.

When dealing with parents who may object to books on grounds that they are “sexually explicit, obscene, confusing and too political,” the manual instructs librarians to have a “rehearsed plan” of memorized statements.

“Short statements that can be memorized are a useful tool for remaining assertive and calm when a disgruntled parent, administrator, or community member approaches the school librarian with a complaint,” the manual states.

It also advises librarians to work with local media to get favorable coverage on the issue.

The multi-pronged strategy to transform taxpayer-funded libraries is having an impact in Alaska.

In March 2018 the nonprofit political advocacy and education group, Alaska Library Association, held its annual conference in Anchorage. During the event librarians learned how to expand their romance collections to include LGBTQ themes.

Another book, “Jacob’s New Dress,” by Sarah Hoffman, celebrates a boy who loves to cross-dress at home and tries to convince his parents to let him wear a dress to school.

Additional signs that Alaska libraries are increasingly collaborating with LGBTQ activists are evident in the Anchorage Public Library association, which includes five libraries. Over the past year the association has participated in the annual PrideFest celebration that includes a parade and various events celebrating LGBTQ ideologies and political goals.

Books promoted on the Anchorage Public Library website now include volumes that feature transgender teens, gay and lesbian history for kids and a book on young gay men that focuses on their first sexual memories, crushes and adult relationships.

Statewide, the Alaska State Library website now promotes books for children in kindergarten through sixth grade that include themes of cross-dressing and gender nonconformity.

The board meets the third Wednesday of each month at 5:30 p.m. at Loussac Library in the boardroom on the fourth level. Meetings are open to the public.