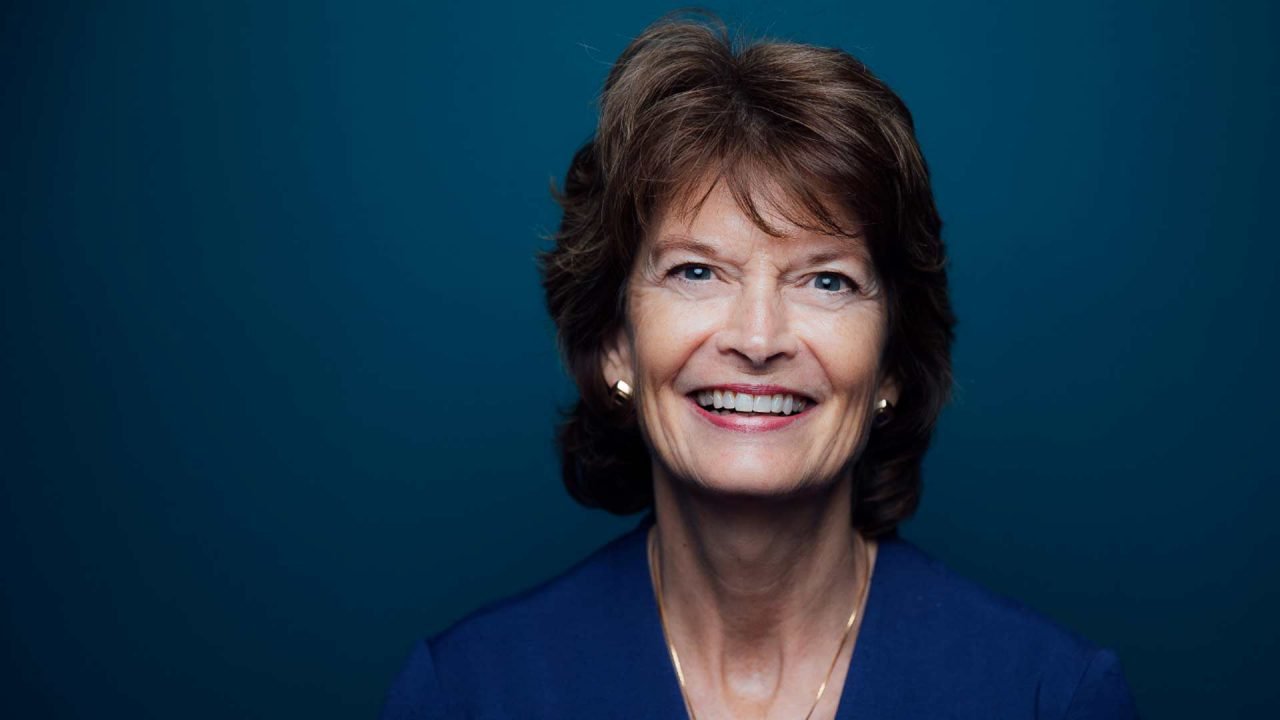 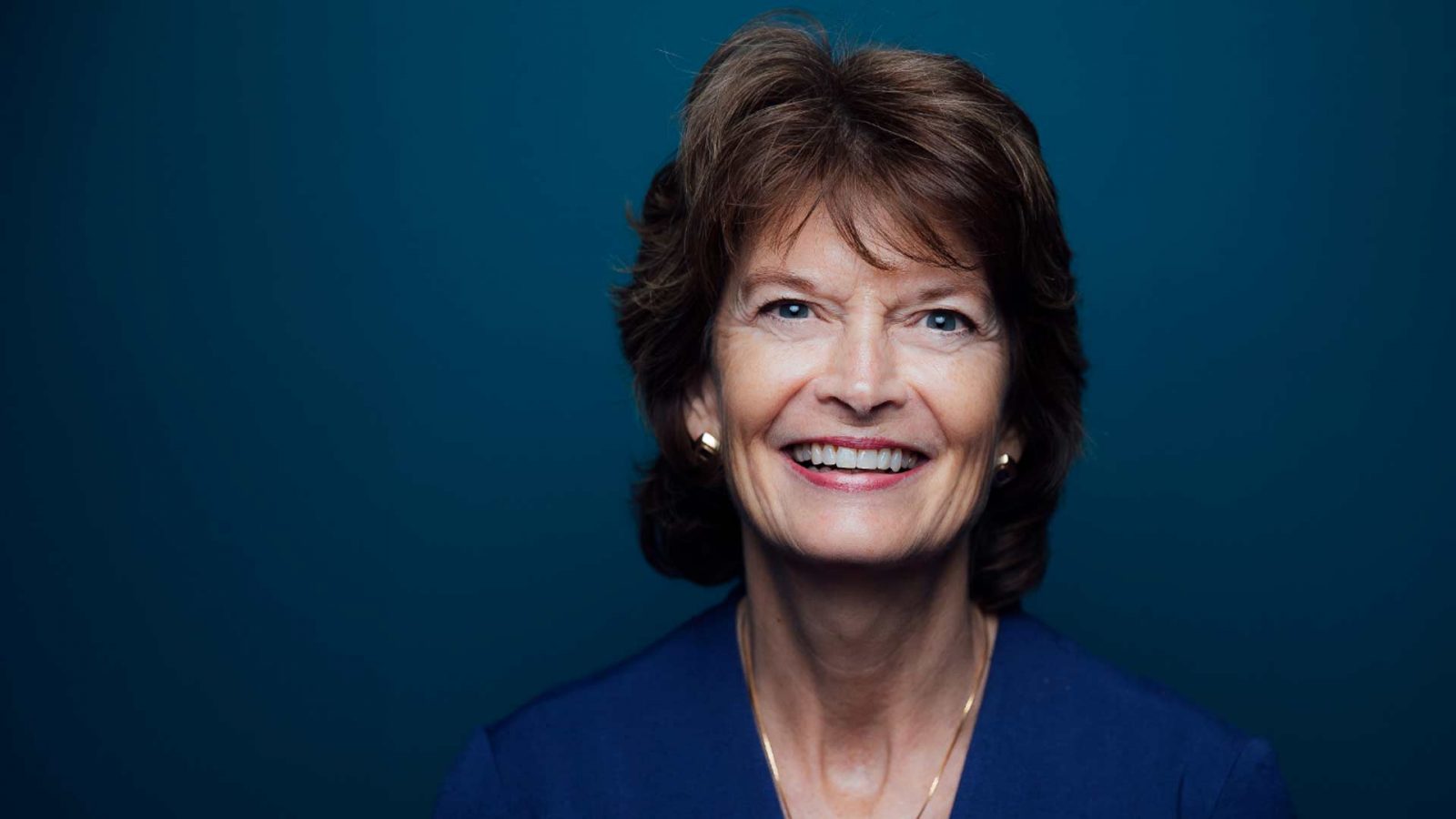 In 2010 Alaska Sen. Lisa Murkowski initially voted to define marriage as the union of one man and one woman. In 2013, however, she changed her mind and voted for same-sex marriage, so long as religious freedom remained intact. Now, with most of those freedoms stripped, the LGBTQ lobby is counting on her support. But so are her fellow Catholics and Christians across Alaska and the nation.

Coming off of a spring passage of the Equality Act in the House, and now with 46 co-sponsors of the bill in the U.S. Senate, LGBTQ activists are hoping to pass what many with traditional views on marriage see as a law that endangers basic religious liberties.

The Equality Act, or Senate Bill 788, passed the House of Representatives on May 17 and would modify the 1964 Civil Rights Act to include sexual orientation, gender identity, medical conditions, and sex-based stereotypes as protected classes.

Senator Murkowski’s position on marriage has changed over the past 20 years — and has tracked her political fortunes.

Perhaps most startlingly, the Equality Act would mandate that the Religious Freedom Restoration Act of 1993 (RFRA) “shall not provide a claim concerning, or a defense to a claim under, a covered title.” In other words, any person who protests the Equality Act on religious grounds will have only the First Amendment as a remedy.

WHERE DOES MURKOWSKI STAND?

The National Organization for Marriage (NOM), a non-profit devoted to defending marriage and faith at the national, state, and local levels, calls Alaska U.S. Senator Lisa Murkowski a “key” vote.

“Senator Murkowski is viewed as on the side of the LGBT lobby, and she has made comments in the past regarding ‘marriage equality,’” stated Joseph Grabowski, Director of Communications for NOM. “While the LGBT lobby sees her as a potential friendly swing vote, she has not expressly addressed the Equality Act.”

Senator Murkowski’s position on marriage has changed over the past 20 years — and has tracked her political fortunes. In 1998, when she was first elected to the Alaska Legislature, she voted with 68% of Alaskans in placing the definition of marriage as between “one man and one woman” in the Alaska Constitution. In October 2010, as she staged a furious write-in campaign against Republican primary winner Joe Miller, she wrote in the Catholic Anchor newspaper that “I believe marriages should be legally defined as between one man and one woman.”

But by June 2013, Murkowski had jettisoned this position, supporting civil same-sex marriage in an op-ed and qualifying that government intrusion into defining marriage should “stop at the church door.” Later that year, Murkowski voted with U.S. Senator Mark Begich in favor of the Employment Non-Discrimination Act (ENDA), which made gay, lesbian, bisexual, and transgender groups protected classes in the workplace. ENDA was supported by President Obama, but failed to become law, due to a Republican-controlled House in 2014.

In 2015, Murkowski became chair of the powerful Senate Committee on Energy and Natural Resources, a position she holds today.

Following the U.S. Supreme Court’s ruling in the Hobby Lobby v. Burwell case in June 2014, ENDA was abandoned by groups like the ACLU and Lambda Legal because it permitted too many religious freedom exemptions. Those same groups now favor the Equality Act, which eliminates religious exemptions altogether under the RFRA. Senator Murkowski’s position on the Equality Act remains unknown, and her office had not responded to phone calls or emails when the Alaska Watchman went to press.

Despite Murkowski being seen as an ally by groups such as Log Cabin Republicans and Alaskans Together for Equality, the National Organization for Marriage hopes that she will remain true to her statements regarding religious freedom and the sacrament of matrimony.

In 2013, Murkowski wrote that “as a Catholic, I see marriage as a valued sacrament that exists exclusively between a man and a woman. Churches must be allowed to define marriage and conduct ceremonies according to their rules, but the government should not tell people who they have a right to marry through a civil ceremony.”

The United States Conference of Catholic Bishops “strongly opposed” the Equality Act in a letter to the U.S. Senate dated March 20, 2019.

Protecting marriage and the family is a grassroots issue,” he said. “The battle is happening on all fronts, and at every level of government.”

“We’re encouraged by what she has said regarding religious freedom being inviolate,” said Grabowski, of The National Organization for Marriage. “But saying ‘religious freedom’ is not the same thing as legislating religious freedom. We believe that the First Amendment provides more robust protections than mere ‘freedom of worship.’ Individuals, privately held companies, Americans’ freedom to associate — these groups cannot be compelled by the government to violate their religious principles.”

“That’s why they have been in the crosshairs of the LGBT community,” he added.

Grabowski encouraged Alaskans to email Senator Murkowski’s office at michael_pawlowski@murkowski.senate.gov , or to call (202) 224-6665, to make their voices heard. He also underlined the need for Alaskans to engage on the state and local levels with family and marriage issues, such as Alaska’s version of the Equality Act, House Bill 82, which is currently in the House Judiciary Committee.

“We know where big business and Hollywood come down. Protecting marriage and the family is a grassroots issue,” he said. “The battle is happening on all fronts, and at every level of government.”