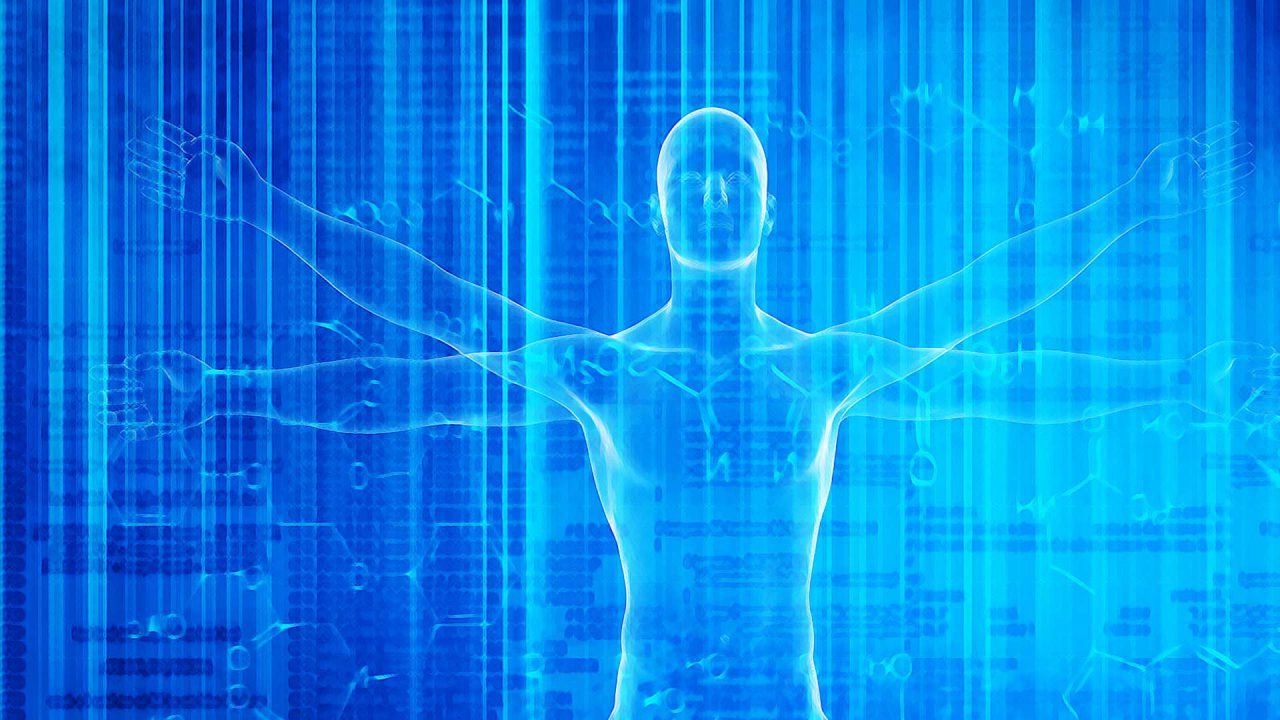 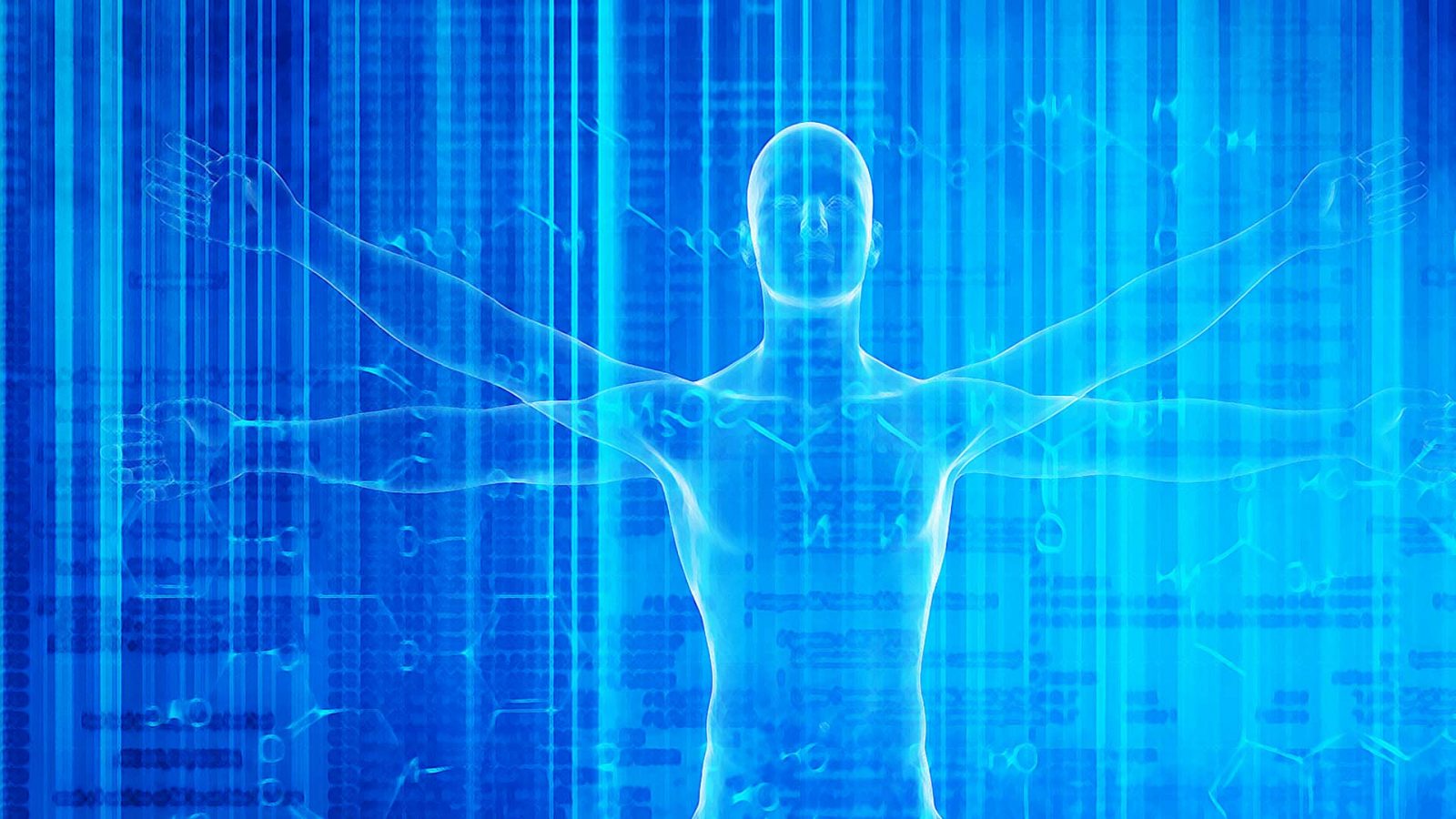 About 250 people packed into Gallos Mexican Restaurant in South Anchorage last week to listen to a presentation by a leading national bioethicist who concluded that transgenderism is fundamentally a psychological disorder.

Father Tad Pacholczyk’s Sept. 26 talk warned against using invasive surgeries and powerful hormones to help a person “transition” to a sexual identity that does not match their biological sex.

Pacholczyk’s, who serves as director of the National Catholic Bioethics Center (NCBC) in Philadelphia, drew a standing room only crowd, and sparked a lively question and answer session following his talk

Titled “Thinking Through the Ethics of the Transgender Question,” the talk was organized by the Anchorage chapter of Catholics United for the Faith, a group that offers a monthly speaker series in Anchorage to tackle issues of faith and culture.

Most attendees expressed support for a traditional understanding of human sexuality and the belief that sexual distinctions between men and women are God-given and immutable. There were, however, some LGBT activists and those who identified that community on hand. At several points the talk was briefly interrupted with shouting and statements in support of LGBTQ ideologies.

Pacholczyk maintained a calm demeanor throughout, asking the protesters to hold their comments until the question and answer session and to respect those who came to listen to his presentation.

Pacholczyk has a Ph.D. in neuroscience from Yale University, where he focused on cloning genes for neurotransmitter transporters in the brain. He also worked several years as a molecular biologist at Massachusetts General Hospital/Harvard Medical School, before feeling called to the Catholic priesthood.

In his current position he assists churches, legislative bodies and others in thinking through the moral and ethical implications of procedures and treatments that arise with biomedical technologies and medicines.

Pacholczyk began his presentation, noting that the size of the audience spoke to the intense interest around the transgender question. Young adults in particular, he said, are inundated with the idea that a man can transition to a woman and vice versa.

College age kids, he said, “have bought this hook, line and sinker.”

In reality, however, the genetic make-up of a person as male or female can never be altered through surgeries or hormones that make them appear as the opposite sex, Pacholczyk maintained. He added that affirming people in their confusion over sexual identity does much more harm than good in the end.

When told by a woman in the audience that people are less likely to be depressed or inclined to suicide when they are confirmed by others in their desire to identify with the opposite sex, Pacholczyk disagreed. He said the issues underneath this desire are very complicated and often go back to traumatic childhood experiences and parental pathologies. Simply treating a boy as a girl and vice versa does not get at the root of the problem, he said.

In fact, many people who “transition” from identifying as one sex to the other often regret the surgeries and treatments, he said. Some even commit suicide. And 80% of young people who experience confusion about their sexual identity eventually grow out of it, he observed.

That said, Pacholczyk noted that “non-scientific factors are affecting how this phenomenon is described.” Cultural and political pressures, he observed, are leading to laws and regulations that affirm people in their confusion.

“There has been tremendous pressure to modify gender identification documents,” he said, especially with regard to drivers’ licenses and even birth certificates.

“We are living in a time when there has been a fundamental breakdown around these questions,” Pacholczyk said.

In communities around the nation, including in Anchorage, laws are being passed that allow men to enter women’s bathrooms and locker rooms. Girls are being forced to compete with boys who identify as female during high school athletic contests.

In the midst of this drastic cultural upheaval, those who wish to have a civil debate are labeled “bigots” Pacholczyk said.

“This is an entirely unfair approach,” he said, that seeks to cast those who have concerns about transgenderism as unthinking and closed minded.

“Because then you don’t have to dialogue with them,” Pacholczyk said. “They are just bigots.”

To overcome this misconception, Pacholczyk said Christians must show true love for those experiencing gender identity disorders, without ever affirming their confusion. Christians, he said, have a duty to pray with and continue interacting with loved ones who claim to be the opposite sex, even amid difficult relational challenges that might arise.