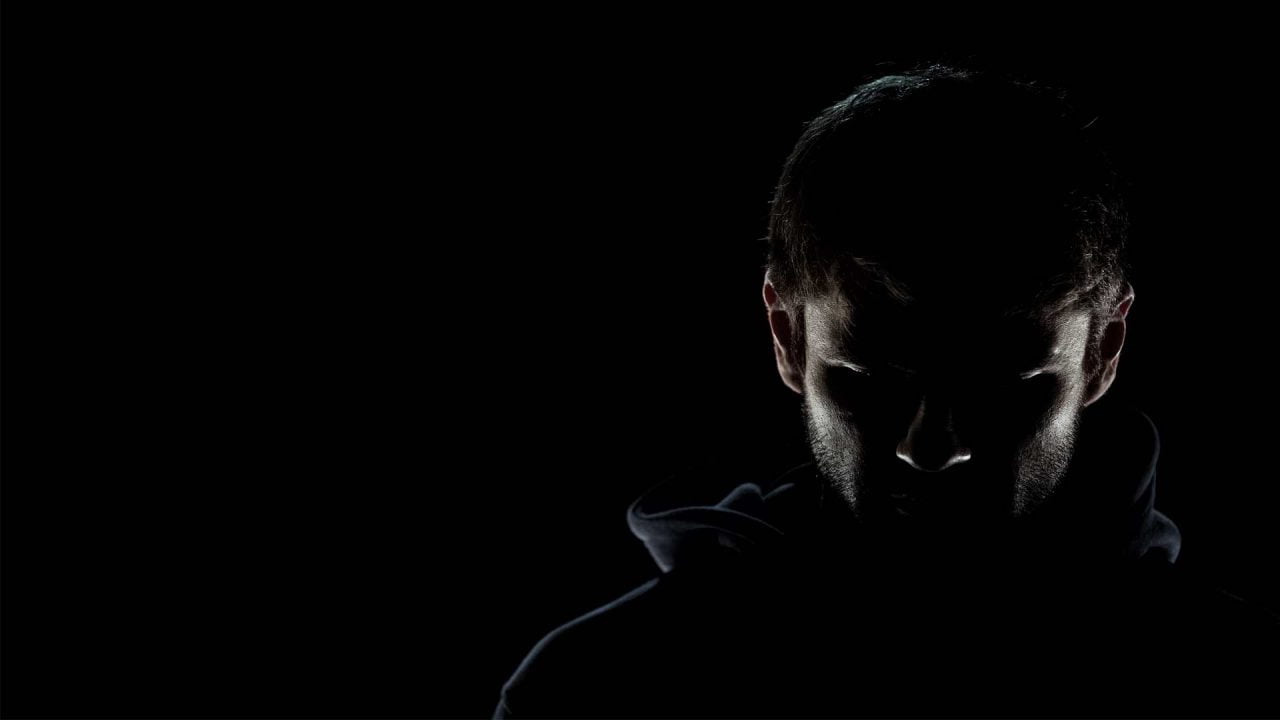 Why are there so many angry young men? 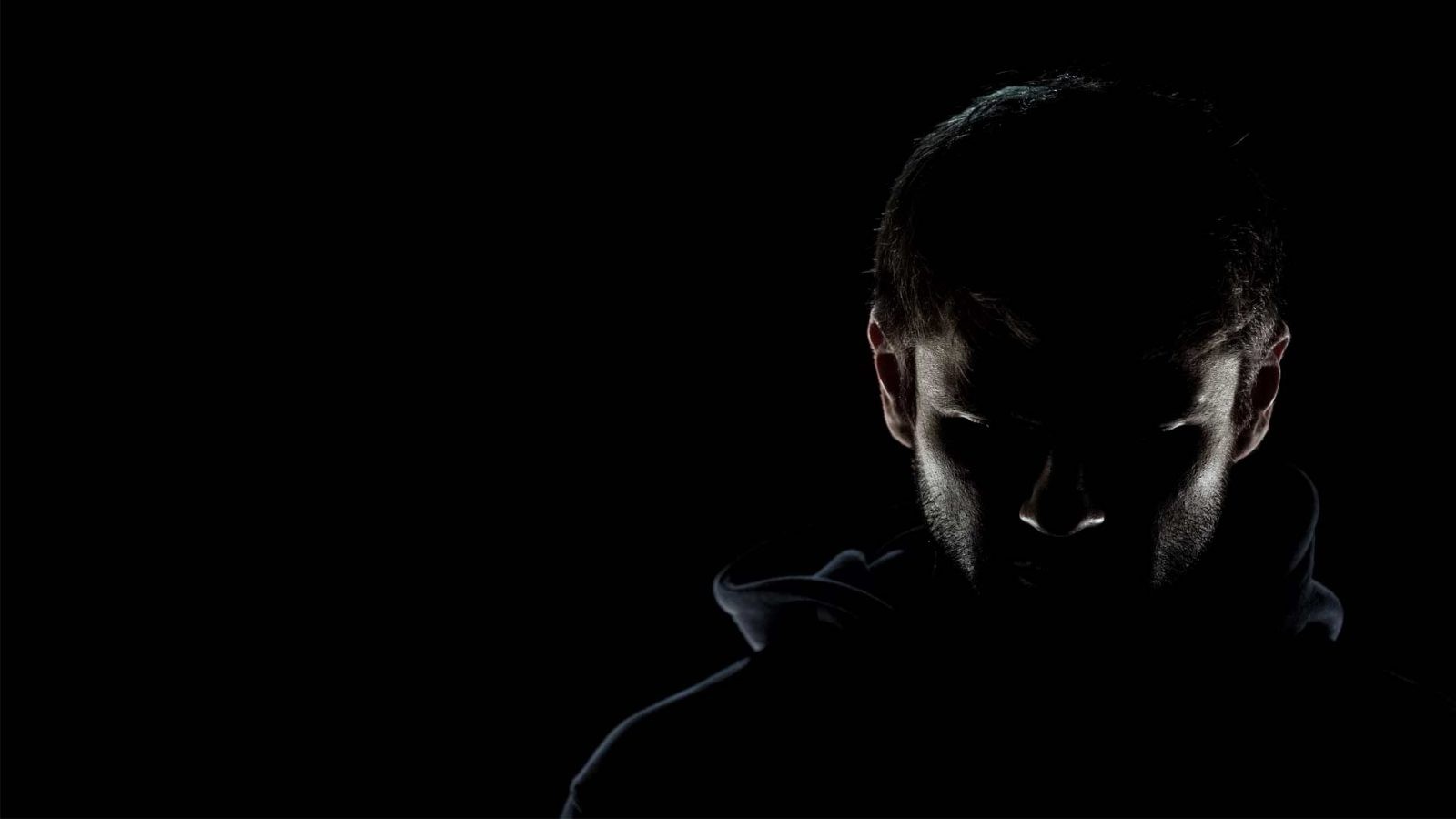 The recent trial that just convicted the third young Alaskan in the 2016 murder of Palmer teen David Grundwald is evidence of a larger phenomenon wreaking havoc across our country.

Nationwide 21 deadly mass shootings killed a total of 124 people in the first nine months of 2019. In the wake of these tragic murders the familiar calls for stricter gun controls, more money for education, institutions, psychiatric treatments, drug control and prison reform filled the airwaves and television screens.

I suggest we are looking in the wrong direction

Certainly, you’ve heard the old saying, “The real and unheard victims of divorce are the children. “ It’s usually uttered in hushed tones. And since in most cases it is the mothers who retain possession of the kids, the boys are left fatherless. With a divorce rate of 50% we are fools to think that this is not a serious problem with real-world consequences for society.

It is well known that boys suffer without a masculine role model – a father. Yes, some boys of divorce receive good stepfathers, but that is the exception – not the rule. Many get “Mom’s boyfriend” instead, and he is conveniently gone when they tire of each other. No more expensive, acrimonious divorces. As a consequence of this dynamic, some boys become gender confused or homosexual.

But most young men cannot deny their proper sexuality and they are, well, just plain angry. On top of that, they have been taught an important lesson of life: first marriage, then divorce, then live-in relationships with contraception and when that fails – abortion.

Many of these young men will seek the empty promise of heterosexual promiscuity. Some may then become angry that their begotten children have been aborted.

The real crisis of broken and dissolved families (along with the carnage and death that we see not only in schools and streets but in our abortion clinics) must be named – cheap, easy and commonplace divorce.

If they have attended school for any length of time at the secondary or collegiate level, they have likely endured campus policies and sat through actual courses that reinforce the notion that they are villains simply being who they are – males.

But punishing a young man for the sins of their fathers or their sex is unjust and really no fix at all. Lasting and long-term solutions come slowly and only ever from the truth.

The real “Inconvenient Truth, “ of course, comes from Christ who once spoke of something that strikes at the heart of this crisis: “He who divorces his wife and marries another commits adultery, and if she remarries forces her to commit adultery as well. “

This was “Jesus Shock” 2,000 years ago and remains so today. Not only the Pharisees but also Christ’s disciples had a hard time with it. Moses himself had granted divorce, but Christ, being God, understood that it was not the ultimate solution.

Yet we have embraced and justified divorce and are now watching an F-5, multi-vortex tornado spew its wreckage everywhere.

Even most mainline Christian denominations have abandoned the truths that their own founders accepted less than a century ago: that contraception leads to divorce and abortion.

The Catholic Church’s own steadfast and official position on this topic has been effectively negated by the failure of bishops and priests to preach it.

Thus, we have a culture where Evangelicals and Catholics alike, the ones who supposedly take religion seriously and traditionally, are contracepting, divorcing, remarrying and even aborting.

Many of the official mainline Protestant denominations have practically sacramentalized homosexuality and abortion with special blessings and affirmations. It used to be that we tried to hide our sins, but now we actually celebrate them openly.

The real crisis of broken and dissolved families (along with the carnage and death that we see not only in schools and streets but in our abortion clinics) must be named – cheap, easy and commonplace divorce. This solution to angry young men will be necessarily slow, it will not at first be obvious, and it will offend not only the secular world, but many in so-called Christian circles as well.

And we are all guilty. If there is a difference it is only by degree. Yet we all are victims, too. Perhaps that will actually make our repentance and conversion easier.

To begin to repair the damage we must offer to our secularized culture the challenging but life affirming truths of old – that marriage is permanent until death, and families are the building blocks of any enduring society. When we get this right, we will begin to address the problem of angry young men.