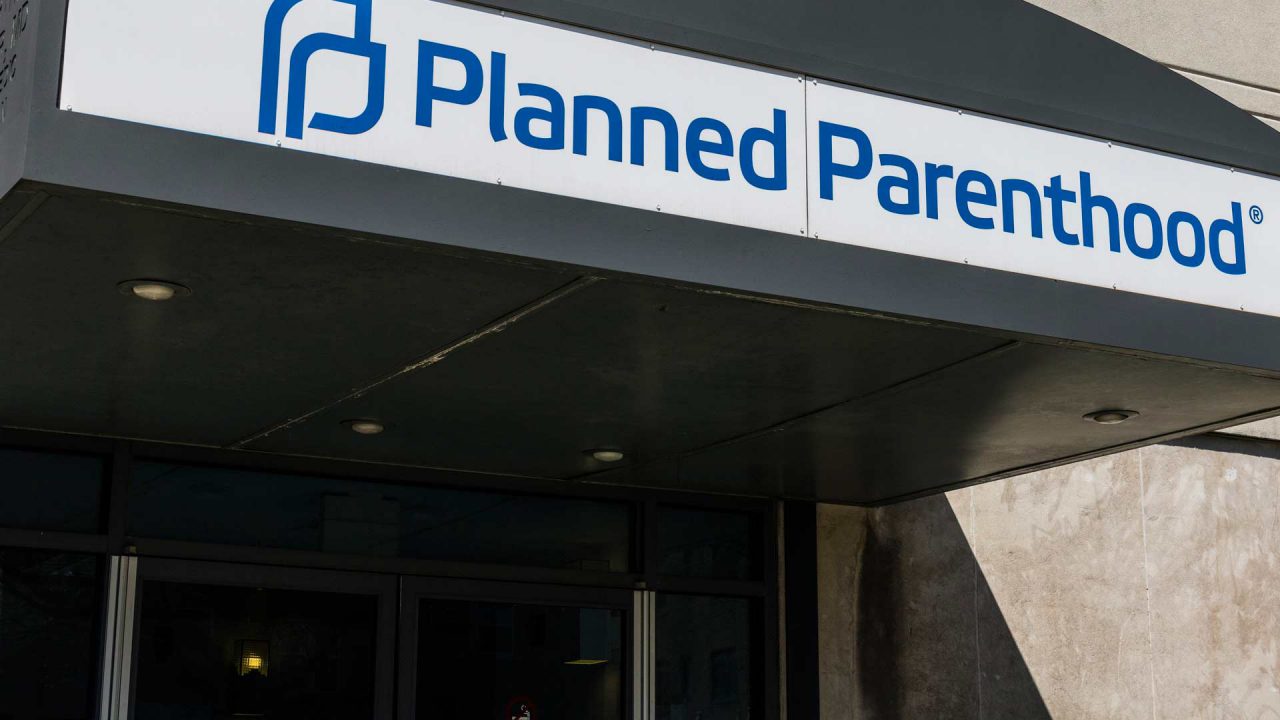 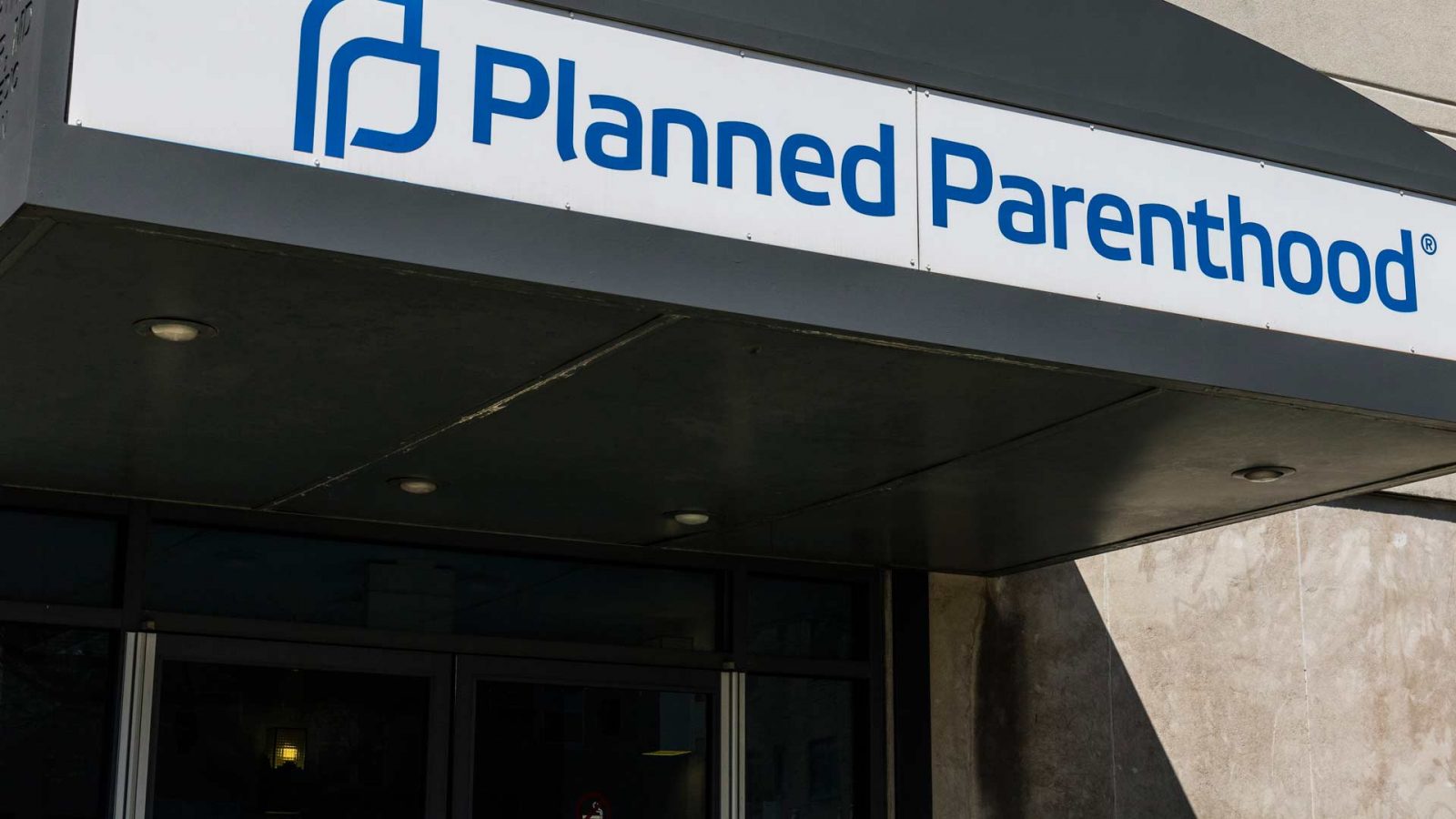 Thanks to a new Trump administration ruling, Planned Parenthood clinics in Alaska and around the country are now reeling from the loss of millions in federal dollars.

The largest provider of abortions in Alaska and the nation has refused to comply with the new rule that prohibits it from providing or referring for abortions if it wishes to continue receiving federal grants under the Title X program.

Last week the U.S. Office of Population Affairs announced $33.6 million in grants to organizations through Title X. This was the amount of money made available when Planned Parenthood withdrew from the program. Under the new rule 50 organizations that do not offer abortion services will now benefit from the funds.

“Today’s awards prioritize unserved and underserved jurisdictions and low-income individuals,” a Sept. 30 statement from the Department of Health and Human Services noted. “These awards also prioritize filling service gaps left by the grantees that chose to leave the Title X program rather than comply with the law.”

The new awards are for a six-month period, and recipients can request additional supplemental awards starting in April 2020.

Organizations that received the new grants provide affordable family planning services, including cancer and HIV screenings, health education and other health and social services, but without performing or referring for abortions.

It’s unclear how the loss of millions in federal taxpayer funds will impact the abortion giant’s reach in Alaska. It performed nearly all of the 1,253 abortions on Alaska women last year.

According to a statement from Alaska Director of Planned Parenthood Jessica Cler the new rule is an “unethical gag rule.” She claimed that Planned Parenthood controls 74% of all health care to Alaskans served under the Title X program – more than 6,000 people.

While Cler lamented the loss of funds for the abortion industry, the new rule opens up possibilities for Title X grants in Alaska for health centers that are pro-life.