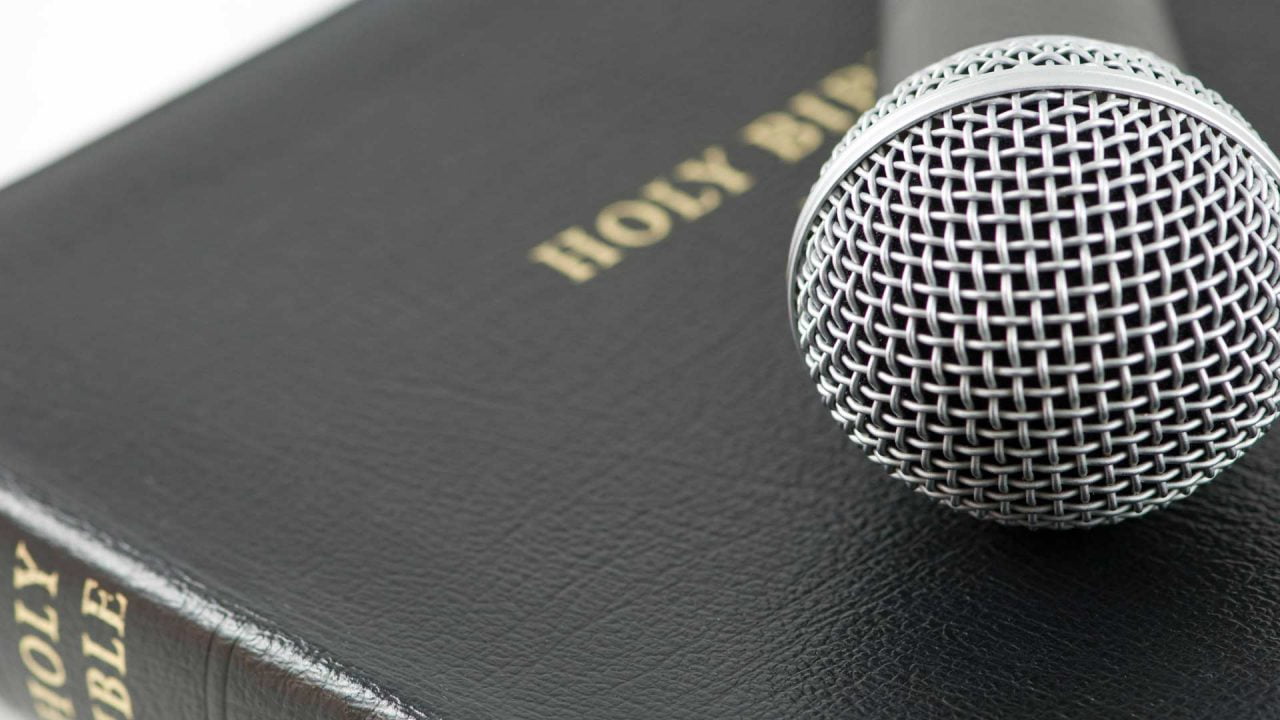 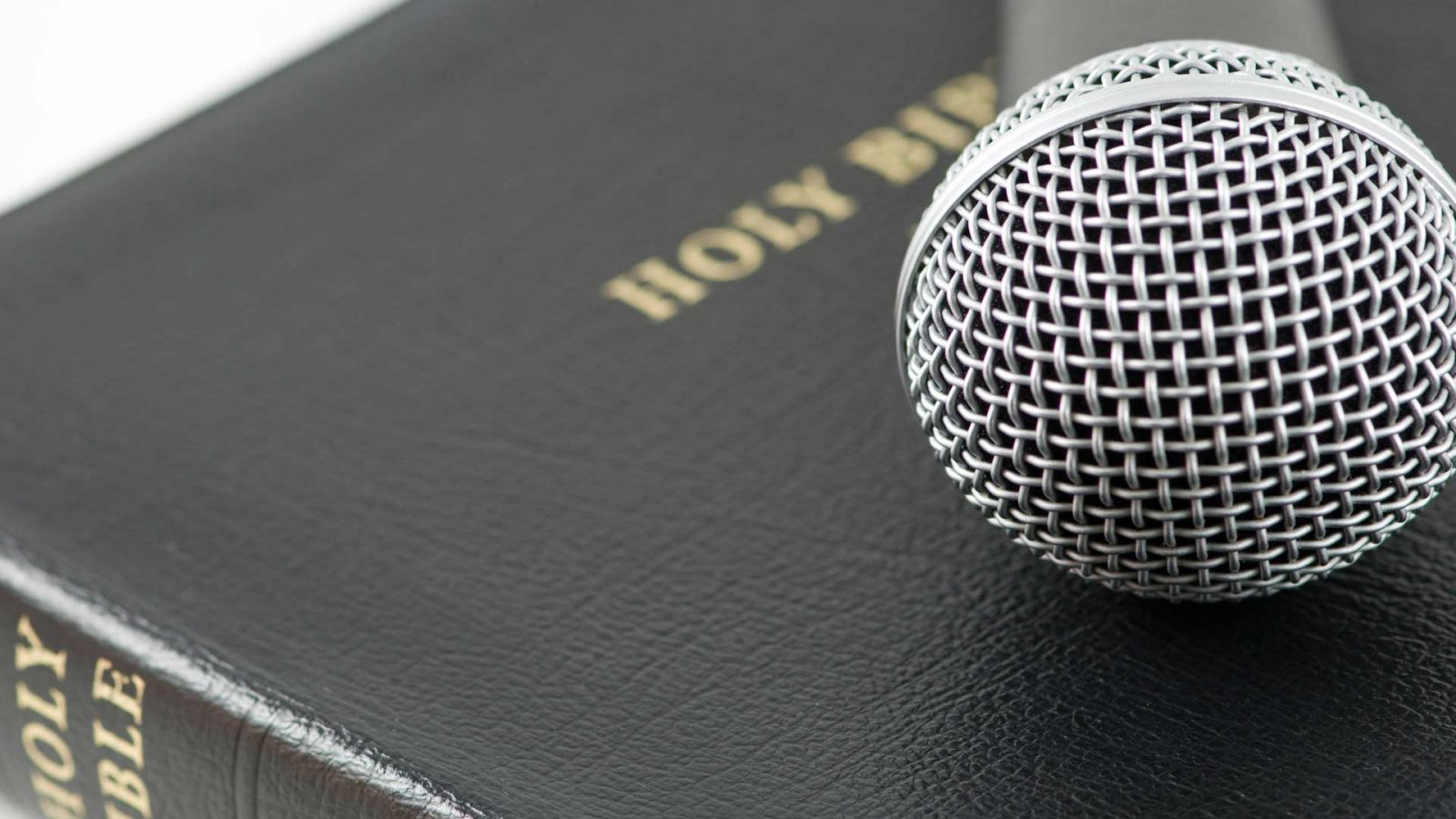 Brett Harvey, Senior Legal Counsel for Alliance Defending Freedom, has litigated First Amendment cases for nearly 20 years. Notably, he argued to reinstate a policy allowing prayer before town meetings in a small city in New York. That case, Town of Greece v. Galloway, ended in the Town of Greece’s favor by the U.S. Supreme Court in 2014.

Although based in Washington, D.C., Harvey’s advocacy takes him all over the United States, including Anchorage where he argued before Alaska Superior Court Judge Andrew Peterson in Hunt v. Kenai Peninsula Borough. The case involved a Satanist group that was upset because it didn’t get equal time to “pray” before assembly meetings.

“The invocation policy adopted by the borough was consistent with the U.S. Supreme Court decision,” Harvey explained, adding that the borough’s policy was “modeled on clear U.S. Ninth Circuit precedent, which upheld an identical policy in a 2013 case called Ruben v. City of Lancaster.”

With such a pedigree, how could the borough’s invocation policy fail? Answer: forum-shopping.

When the borough removed the Hunt case to U.S. District Court, the plaintiffs quickly dismissed their single federal claim under the U.S. Constitution. Without this federal claim, the district court had no jurisdiction, and was forced to return the case to Judge Peterson at the Anchorage Superior Court.

“There’s a reason why the Hunt plaintiffs avoided federal court and focused on their state law claims,” Harvey said. “Lawyers call it ‘forum-shopping,’ which is done when a party expects the forum will be more favorable. He noted that nearly all legislative prayer cases have been decided under the U.S. Constitution, with the exception of a case in New Jersey. And now, Alaska.

“It’s unusual to rely only on state law claims,” Harvey observed. “That was a strategic and tactical decision by the plaintiffs that bore fruit.”

But does the Alaska Constitution permit public officials to honor God, to the exclusion of atheists, Satanists, and satirists? The record seems to indicate “yes.”

Audio recordings of the 1955-56 Alaska Constitutional Convention are available online thanks to resources at the Alaska State Archives, which host the original audio recordings made by the Midnight Sun Broadcasting Company and Alaska Communications System.

An example of how Alaskans prayed 64 years ago can be heard in an audio recording of the first day of the Alaska Constitutional Convention, Nov. 8, 1955, at the University of Alaska-Fairbanks. After calling the meeting to order, Alaska Territorial Governor B. Frank Heintzleman immediately invites Reverend Roy Ahmaogak, of Wainwright, Alaska, to “offer an invocatory prayer.” Ahmaogak, a Presbyterian credited with translating the Bible into Inuit dialect, delivers a lengthy, thoughtful prayer, seeking to advance God’s kingdom and concluding “in the name of our Lord and Savior Jesus Christ.”

Following Ahmaogak, at least two dozen other ministers opened each of the Alaska Convention’s 76 days with Christian prayers, including multiple prayers from delegates Rev. Maynard Londborg of Unalakleet and Rev. R. Rolland Armstrong of Juneau.

Debate over God’s presence in the Alaska Constitution arose on January 6, 1956 (link here, Tape A9 at the 6:45 mark), when Barrie White of Anchorage attempted to excise reference to God from the preamble. Delegate James Doogan of Fairbanks vehemently opposed, arguing that “If we are going to eliminate any reference to the Lord or God, I don’t care by what other name you call him, then I think we are wasting our time in having the ministers come before us and give us a blessing before we start.” White’s amendment failed resoundingly – perhaps, in part, from church bells ringing during Doogan’s speech.

With this backdrop, it is hard to imagine a Satanist or Pastafarian at the Constitutional Convention rostrum in 1956.

“There’s reason to believe that the Alaska Supreme Court would have looked at the Alaska Constitutional Convention and found the borough’s policy consistent with Alaskan Constitution,” speculated Harvey.

“I strongly wish that the borough had pursued appeal,” he added. “The Alaska Supreme Court would have been forced to examine the history of the State of Alaska. And in the 1950s, the Framers of Alaska’s Constitution adopted a practice that was almost exactly like the borough’s: local clergy were invited to the constitutional convention, and all prayers were delivered by men of faith consistent with their respective faith traditions.”

At this point, Harvey noted, the primary recourse for Alaskan residents is not another lawsuit, but rather an appeal to heaven – and fellow voters.

“Alaskans should pray for their leaders first, for wisdom and for guidance,” he said. “Then, they should express their pleasure or displeasure at the ballot box, and elect officials whose views are consistent with their own.”

Americans have the right to open their public meetings with prayer, he emphasized.

“It is a longstanding tradition,” Harvey observed. “It is purposeful, meaningful, and it is constitutionally permissible. And it is a right that should be readily exercised.”