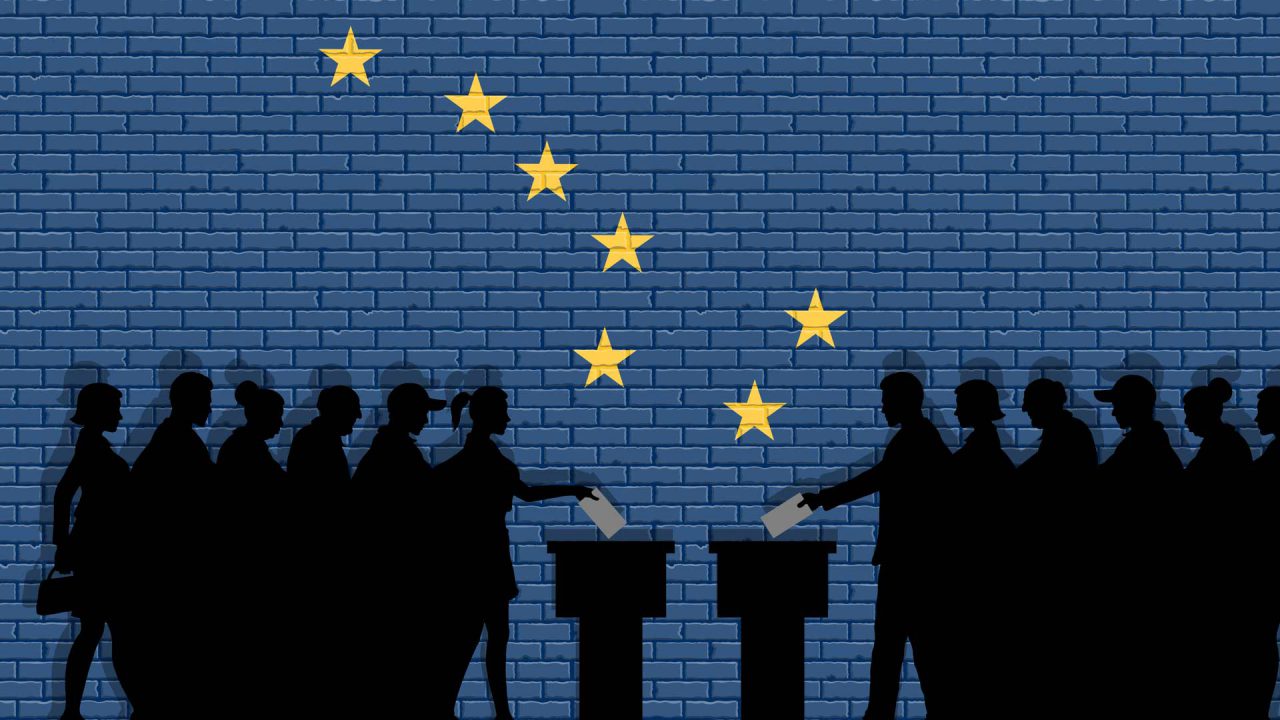 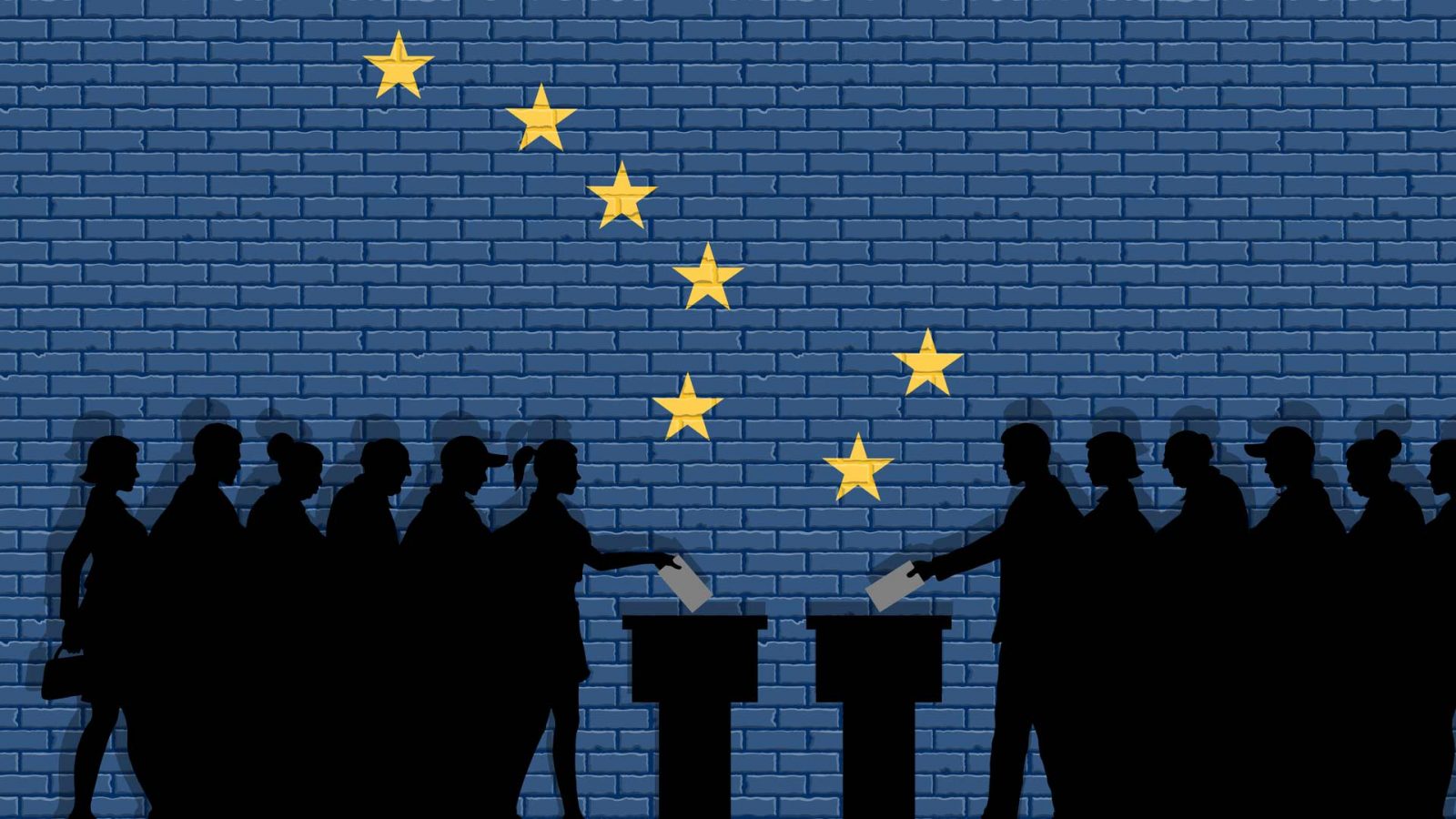 A newly-released “Values Voter Guide” by the Alaska Family Council lets Mat-Su residents know where candidates running for Borough Assembly and Borough School Board stand on abortion, religious liberty and LGBTQ issues. Voters will cast ballots on Nov. 5 in locations around the Mat-Su Valley to select three school board members and two borough assembly members.

“There are clear differences in the candidates regarding student privacy, parental rights, religious liberty, abortion funding and other critical matters you and I care deeply about,” Jim Minnery of the Alaska Family Council stated in a notice about the guide.

Candidates running for assembly seats were asked to respond to the following statements:

Candidates vying for the District 1 seat include: Brian Endel, Tim Hale, Ryan Miller and Bruce Bush. Both Endel and Miller agreed with every statement listed above. Hale and Bush declined to respond to the survey.

Candidates vying for the District 2 seat include: LaMarr Anderson, Faunus Doney, Elizabeth “Liz” Maxon and Stephanie Nowers. The only candidate to respond was Maxon, who agreed that the borough should not pay for or promote abortions, and that the borough should require that restrooms and locker rooms be designated exclusively for persons of the same biological sex. Maxon did not agree that sexual orientation and gender identity laws pose a threat to religious liberty. Nor did she agree that borough funds should not be used to sponsor “Drag Queen Storytime” programs in public libraries.

The six candidates running for school board were asked to respond to the following statements.

Candidates vying for the District 2 seat include James “Jim” Hart and Ray Michaelson. Hart agreed with every statement, while Michaelson declined to respond.

Candidates for District 5 include Ryan Ponder and Alma Hartley. Ponder also agreed with every statement in the survey, while Hartley declined to respond.

In District 7 Jeff Taylor is running unopposed but he agreed with every statement.

Click her to find out where to vote on Nov. 5.