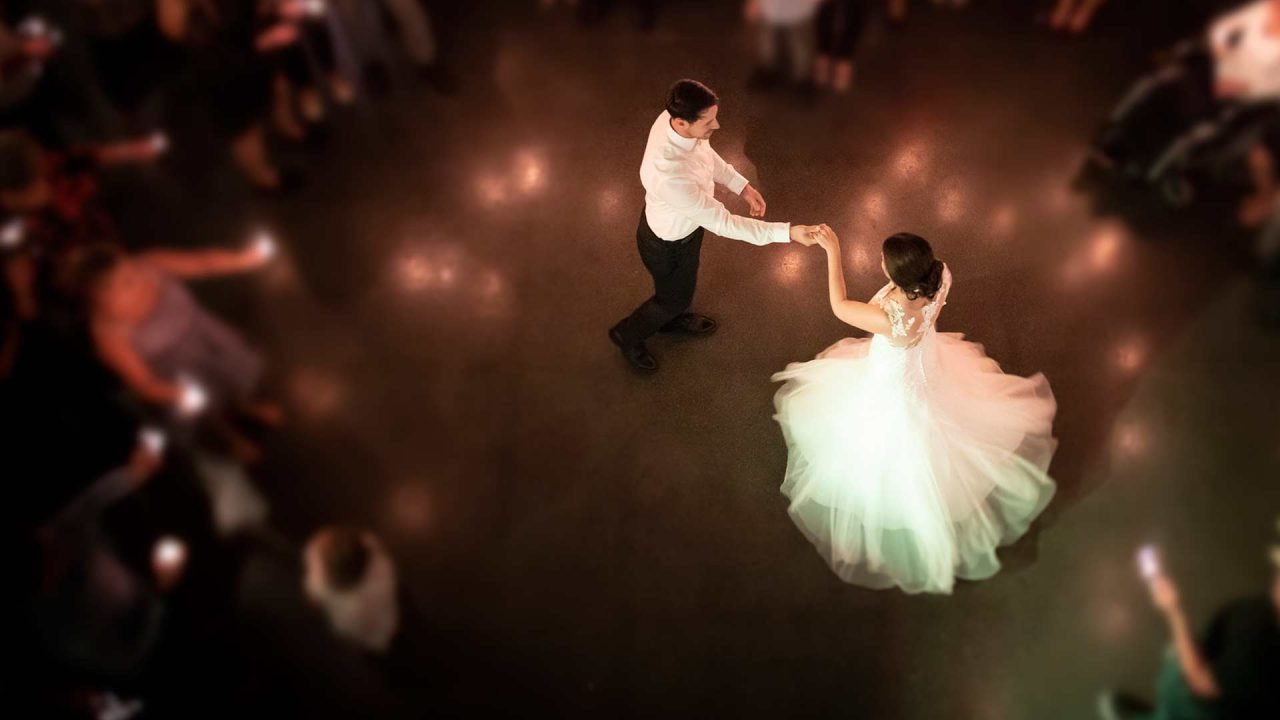 Traditional marriage reveals God, and is still worth fighting for 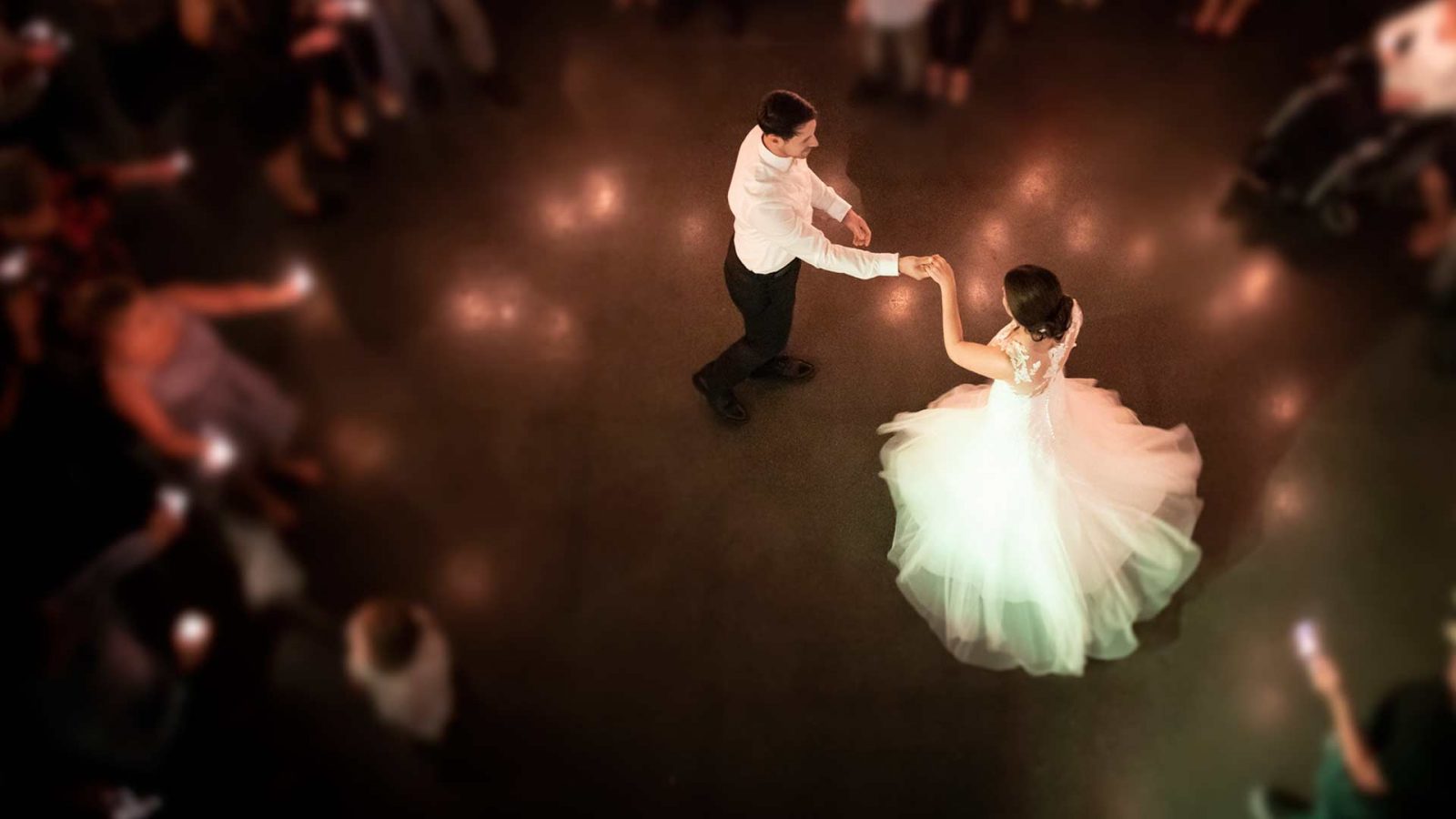 “Same-sex couples, too, may aspire to the transcendent purposes of marriage and seek fulfillment in its highest meaning.” – U.S. Supreme Court Justice Anthony Kennedy, 2015 in the decision Obergefell v Hodges

Leading up to and following the 2015 U.S. Supreme Court ruling mandating that all states issue marriage licenses to individuals of the same sex, a question regularly surfaced for those of us who believe that marriage is the union of one man and one woman: “How does it feel to be on the wrong side of history?”

But history has a way of surprising us. From God’s perspective, the past, present and future are all within his view and grasp. He resides outside of the realm of time. “By faith we understand that the universe was created by the word of God, so that what is seen was not made out of things that are visible.” (Hebrews 11:3)

The omniscience of our creator gives us comfort that nothing is beyond his control. We may not be able to “see” what he is doing at all times, but we can be certain his plans are not being thwarted.

At a cellular level, we sense that it was God who created marriage – not government. But we have stumbled on how to rectify it legally, culturally and politically

Including his plans for marriage – something many of us who engage in the intersection of faith and politics have not focused on as much since the infamous Obergefell decision over four years ago. From a biblical perspective, we know that the Court’s decision was deeply wrong just like we know that children acutely need mothering and fathering – not just parenting. At a cellular level, we sense that it was God who created marriage – not government. But we have stumbled on how to rectify it legally, culturally and politically.

I’m certain there were similar statements made back in 1973 when Roe v Wade was decided. “How does it feel to be on the wrong side of reproductive choice history?” The New York Times ran a front-page story following that dismal decision shouting out how the Court had “resolved” a heated national debate. In retrospect, the Court only ignited a movement to protect and defend the least of these. Education, advocacy and exhortation by cultural warriors for decades created an environment where today, more young people are pro-life than ever before. The end of Roe v Wade may well be on our horizon.

Give Justice Kennedy credit. Marriage most certainly has a God-centered reality.

With respect to natural marriage, there are very good reasons for traditionalists to keep seeking ways to lift up this building block of our society.

To begin with, the statement Justice Kennedy made in his majority opinion in Obergefell about the “transcendent purposes of marriage” provides fertile ground for biblical marriage supporters to stay engaged on this issue. Just what exactly is the highest purpose of marriage and why is the Supreme Court talking about this issue in a manner, according to Webster’s definition, that “exists apart from and not subject to the limitations of the material universe?”

Give Justice Kennedy credit. Marriage most certainly has a God-centered reality. The first wedding unfolds in the garden in Genesis and will conclude when Christ comes for his bride, the church. In addition, you and I are image bearers of a God who is made of three parts – Father, Son and Holy Spirit. In order to accurately reflect that mystery, man and woman come back together, after she was created out of his very body. And they become one flesh. A new creation. Marriage displays beautifully and personally how God is in the creation business.

As each of us seek to love those who disagree with us on this issue, including those within the LGBTQ community, may we be ever mindful of how incredibly important the message of marriage is to God’s plan and the expression of his glory.

As someone smarter than I once noted, “God does a two-stage creation of man. First he makes the full orbed being (Adam, which in the Hebrew means, mankind), then in phase two, God removes woman from Adam’s side and makes Eve a separate being. Though of Adam’s substance, she is designed to ultimately reunite to her source through the mystery of holy matrimony.” The deeper we navigate into Scripture, the more we become aware of how God is intimately concerned with and completely intertwined to the physical and spiritual characteristics of marriage. It is, as scholars have articulated, a “miniature social platform on which the Gospel is to be displayed.” Certainly, children are a fruit of and the consequential gifts resulting from marriage but ultimately the “transcendent” purpose of marriage is to display Christ and his bride in love together.

As each of us seek to love those who disagree with us on this issue, including those within the LGBTQ community, may we be ever mindful of how incredibly important the message of marriage is to God’s plan and the expression of his glory. As Paul tells the Romans, “How then can they call on the one they have not believed in? And how can they believe in the one of whom they have not heard? And how can they hear without someone preaching to them?”

Let us each also pray that Alaska and country will continue the critical but difficult work of advancing policy, legal and cultural measures to strengthen holy matrimony amid a fallen culture that desperately needs transformation.