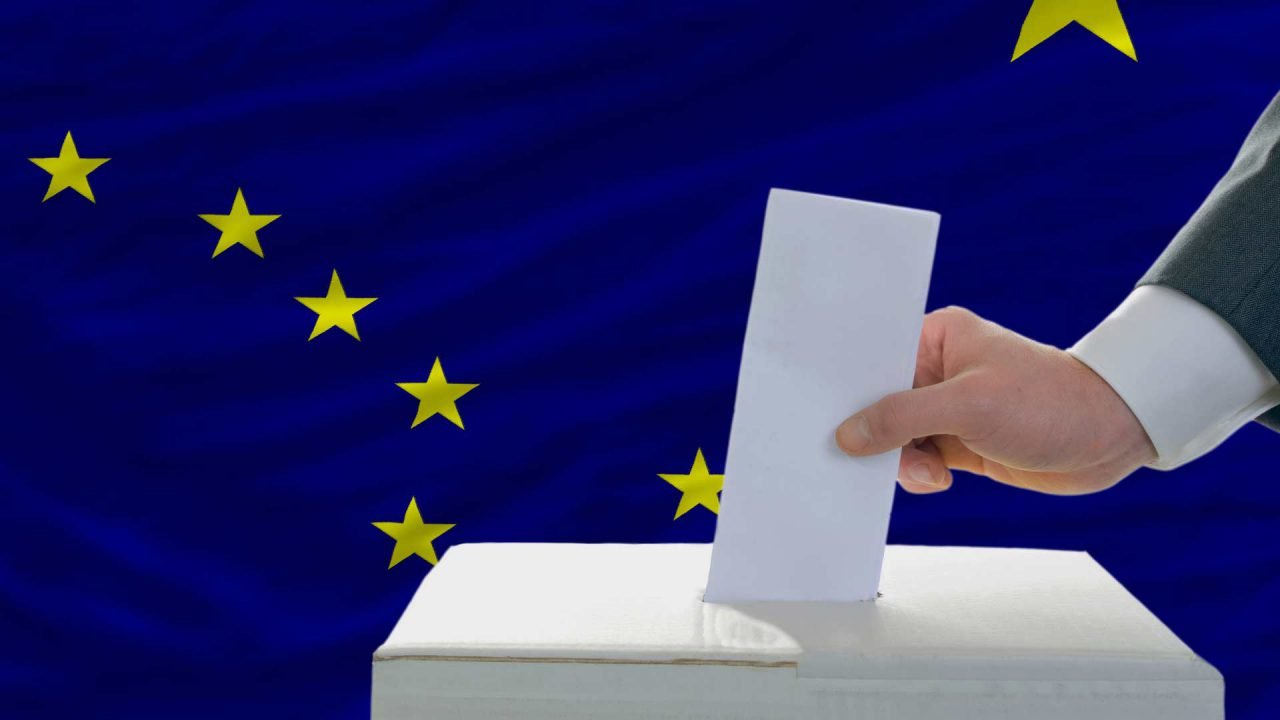 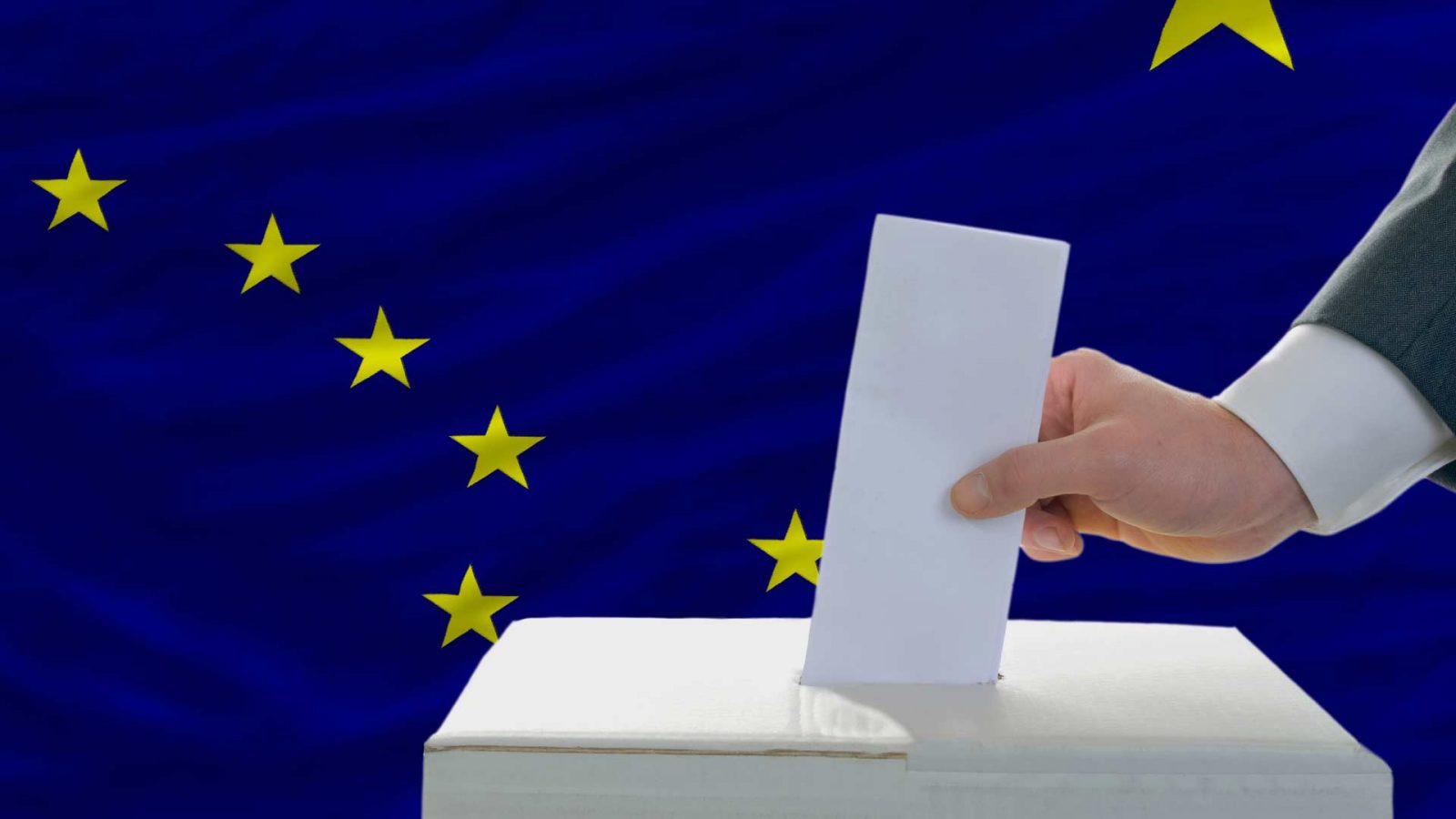 With all absentee, questioned and special needs ballots counted, conservative, pro-life and pro-family candidate Brian Endle has lost – by just 25 votes – a race for a seat on the Mat-Su Borough Assembly. On the Nov. 5 election night Endle led Tim Hale by two votes, 983 to 981. The final count, however, gave the victory to Tim Hale – 1135 to 1110. Voter turnout was just 10.3% of all registered voters.

In the lead up to the election Endle answered survey questions from the Alaska Family Council indicating that he opposed public funding for abortion, and laws that would pose a threat to religious liberties. Additionally, Endle agreed that the borough should designate that public restrooms and locker rooms be exclusively for persons of the same biological sex, and that taxpayer funds should not be used to promote “Drag Queen” events in public libraries. Hale refused to respond to any of the survey questions.

The Mat-Su Borough Assembly will certify the election results on Nov. 19.