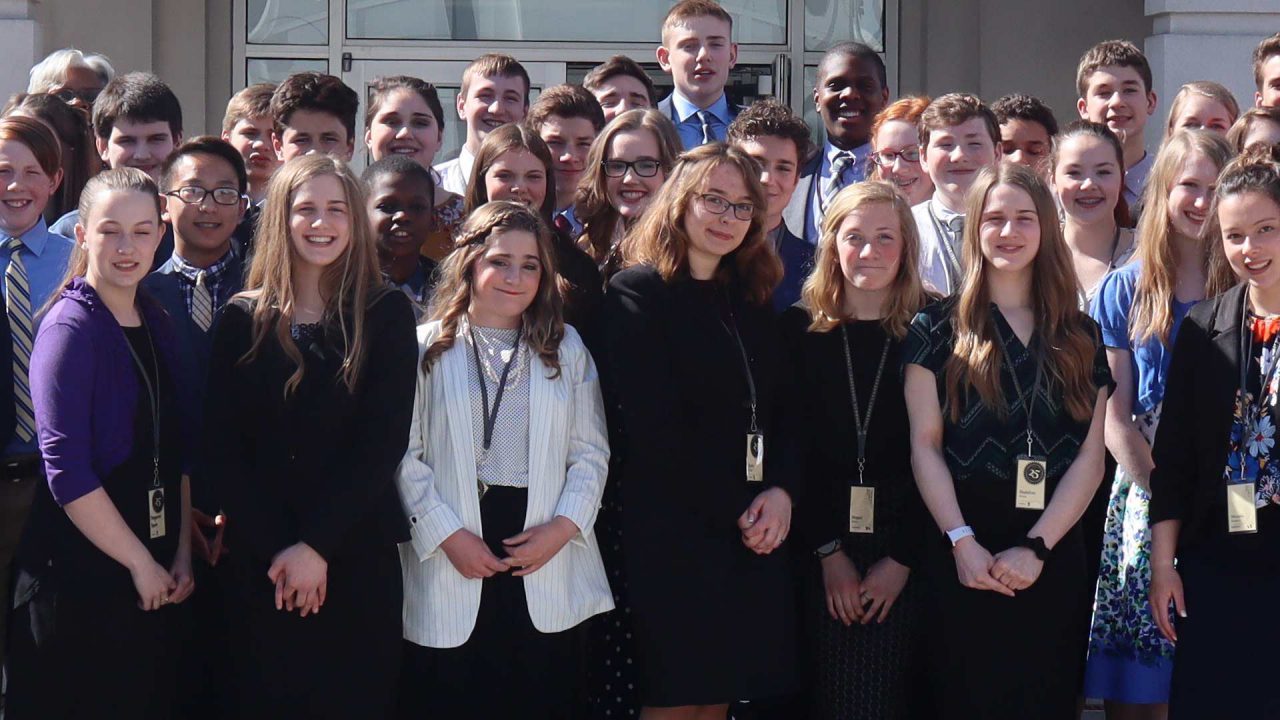 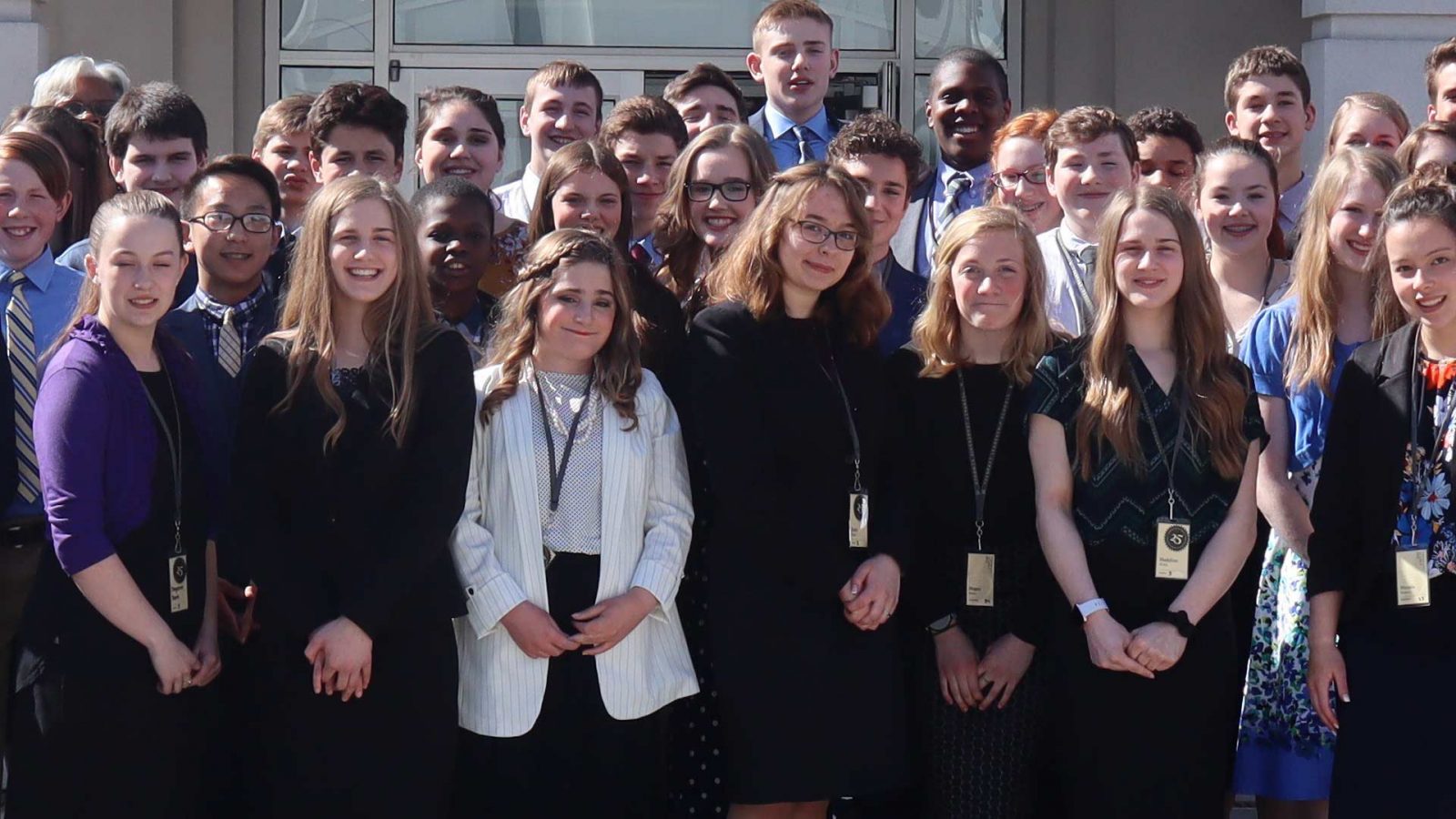 A new generation of culturally and politically minded young Alaskans are preparing to bring a Christian worldview to the pressing issues of their day.

For the past 15 years TeenPact has gathered Alaskan youth to strengthen their bond with Christ while training them to understand politics, value their liberty, defend the Christian faith and engage society.

“As believers we have not been engaged as we should and that’s why the culture is going the way it is,” said Stephanie Taylor, TeenPact State Coordinator for Alaska. “We need people standing up for truth.”

EQUIPPED TO IMPACT THE WORLD

Nationally, TeenPact began 25 years ago and now has outposts in 48 states. Alaska came on board in 2006. The program consists of annual state gatherings where youth attend hands-on workshops that impart knowledge and inspire passion.

“It’s about discipleship and Christian worldview – that’s what it boils down to,” Taylor observed. “Some kids get that political bug, but for more of them it is just getting inspired to have an impact on the world around you.”

One-day classes introduce younger students – ages 8 to 12 – to the concept of engaging politics and culture. Four-day classes for older students – ages 13 to 19 – are fast-paced programs designed to give them an interactive crash course in state government. Additionally, TeenPact holds one-day Political Communications Workshops that teach students how to effectively articulate political ideas and critically think through controversial issues.

A non-partisan, non-profit organization, TeenPact does not promote any particular political party.

“We don’t talk parties at all,” Taylor noted. “We give them information and they make their own decisions.”

TeenPact occurs each year in Anchorage where students participate in a mock legislature, argue for bills, campaign, and vote for a mock governor and senators. Along the way they learn parliamentary procedures, how to pass bills and amend the Constitution, and why the United States is structured with three co-equal branches of government.

“Our culture has forgotten a lot of that,” Taylor said. “People don’t read history and understand where we came from and why we have an electoral college. They don’t understand why we are set up the way we are, why we have representatives and then two senators. At TeenPact kids pick this up so fast.”

One of the more dynamic activities involves the mock election, Taylor said.

“You will have students who came into class shaking and by the end they are giving speeches,” she said. “It can be one of those life-trajectory changing things.” 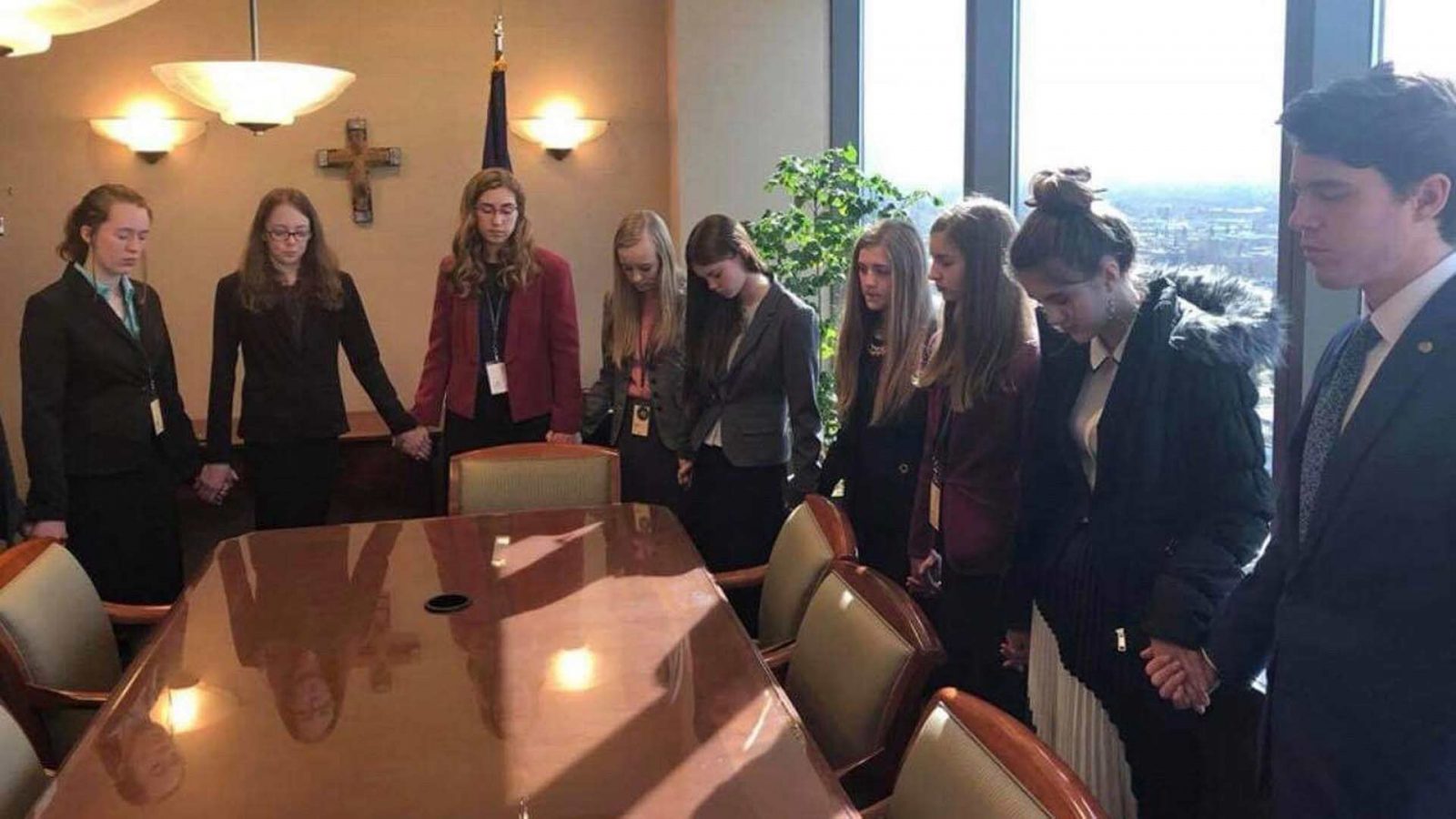 Cassidy McCaslin grew up in Anchorage where she was homeschooled. She first attended TeenPact in 2016 and has been involved ever since.

“I didn’t know what to expect,” she said of her first year. “I was nervous and went in there pretty scared, but I ended up loving it.”

Now a freshman at the University of Alaska, Anchorage, McCaslin is studying to be an elementary teacher. This spring, however, she will be back at TeenPact as a staffer.

“I want to be active politically,” she said. “I want to actually know who I’m voting for and why.”

One of the highlights for McCaslin was the evening sessions which focus on discipling youth for a life of service to God.

“We’d have worship, hang out and get down to talking about life and living for Jesus,” she said.

On the political side, she was drawn to the mock legislative sessions.

“You are put on the spot and speaking and using parliamentary procedure,” she recalled. “When I first started, I didn’t know hardly anything about politics.”

While she doesn’t feel called to public office, she does plan to engage her community.

“I want to be active politically,” she said. “I want to actually know who I’m voting for and why.”

A FOUNDATION TO LEAD

Throughout, TeenPact puts a primacy on youth leadership with alumni teaching most classes.

“We really believe in the capacity of young people to lead,” Taylor explained. “All of the staff are young people. My role is to coordinate. I get everything in place and then turn it over to them.”

When students aren’t sharpening political and communications skills, they visit courthouses, tour the governor’s office and visit city hall. At each stop they take time to pray for government officials and elected politicians.

“You come out of TeenPact really challenged to take your faith seriously and be active politically and in your community.”

“We have a really good rapport with the governor’s office,” Taylor said, adding that she hopes Gov. Mike Dunleavy will be able to speak to students at this year’s event. “We also have a good relationship with Justice Craig Stowers. When he was the chief justice (of Alaska’s Supreme Court) he spoke a couple of different times with students. He loved TeenPact.”

TeenPact is open to students of any background, but the programming is unapologetically Christian. According to the website the atmosphere includes “modest and professional dress” and “godly speech.” The organization holds that marriage is between a man and a woman, and that all human life is sacred – from the moment of conception to natural death.

This year’s gathering happens May 4-8 in downtown Anchorage, where Taylor expects around 50 students. As an added benefit, participants can earn high school credits for attending.

“I would say just go – it’s really life changing,” McCaslin said. “You come out of TeenPact really challenged to take your faith seriously and be active politically and in your community.”

Taylor noted that students can also reap benefits of TeenPact when they head off to college.

“College can be such a scary time,” she said. The culture is crazy and anything we can do help them build a foundation to navigate this stuff – we need to do it.”