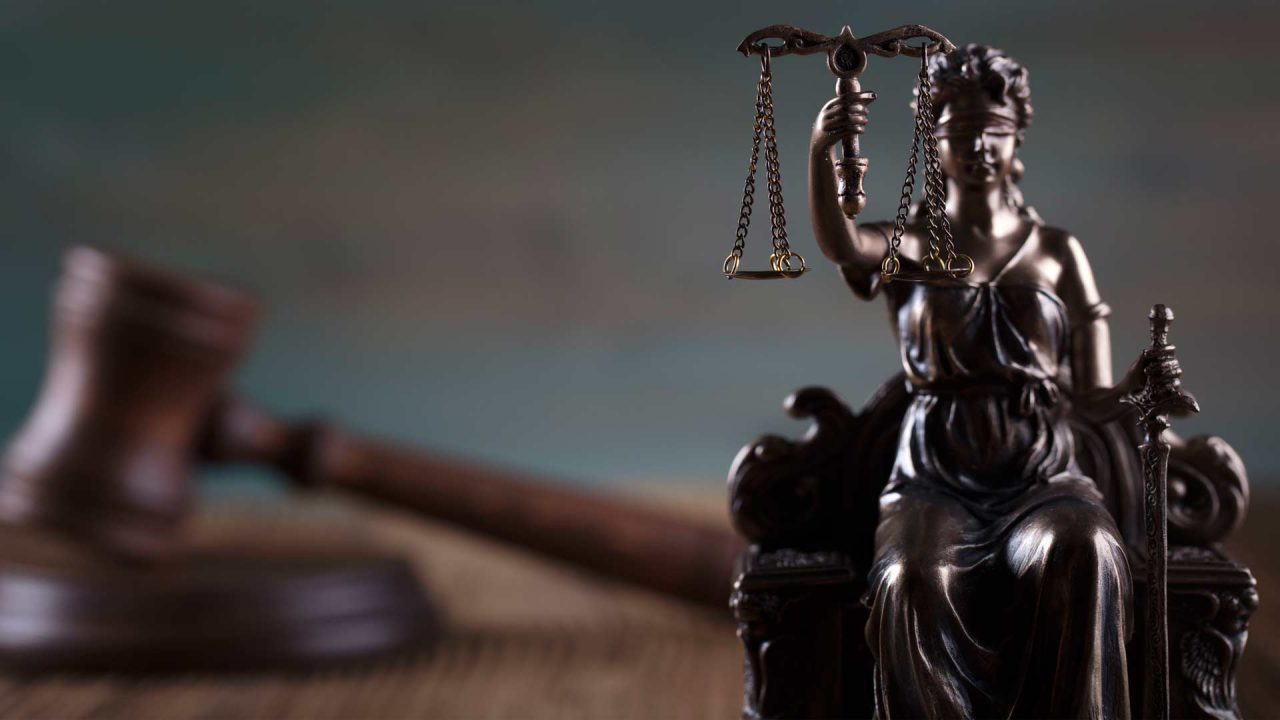 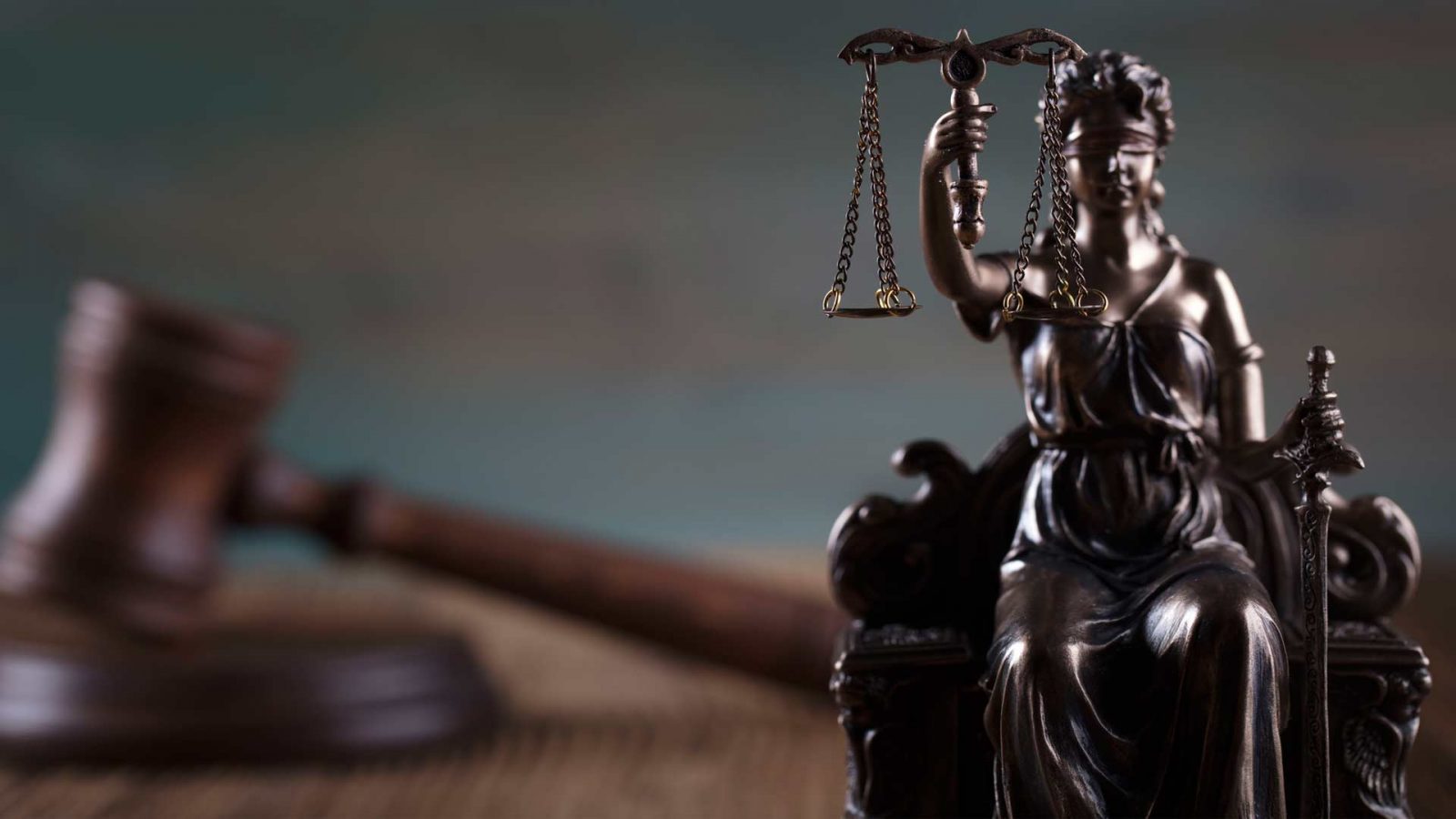 The way Alaska selects judges is touted by supporters as devoid of any significant problems and the best vehicle for ensuring judicial excellence. Despite this fulsome praise, dissatisfaction simmers with the “Missouri Plan” appointment system the Alaska Constitution requires.

Dissatisfaction surfaced again this year when Governor Mike Dunleavy initially refused to appoint a superior court judge from the narrow list of names submitted to him by the Alaska Judicial Council. The governor’s request for more names was denied. Governor Frank Murkowski did the same in 2004. Both men, in the end, appointed a judge from the original list.

After being appointed, judges are subject to periodic retention elections in order to stay in office. These popular elections are “yes” or “no” decisions, occurring only once every 10 years in the case of Supreme Court justices. No opponents are on the ballot, and judges do not campaign or answer questions, although, in cases of public opposition to a judge, surrogate groups often campaign on a judge’s behalf.

Alaska’s Constitutional Convention delegates overwhelming rejected the option of electing judges as being too political. On the other hand, they paid lip service to the principle that the popular will should be expressed by voters in retaining judges. It was a case of threading the needle and, in the opinion of the consultants to Alaska’s Constitutional Convention’s judiciary committee (a committee dominated by lawyers), “no state constitution has ever gone this far in placing one of the three coordinate branches of the government beyond the reach of democratic controls.” The consultants suggested some revisions which would democratize the process and loosen the Alaska Bar Association’s controlling grip on the selection of judges. The chairman of the committee, however, rejected the suggested revisions and even refused to convey the suggestions to the Constitutional Convention as a whole.

As a result, popular will is only expressed by the appointment power of the governor and voters deciding whether to retain those appointed judges. The governor’s power to appoint, however, is severely restricted by the limited list of nominees sent to him from a committee controlled by lawyers who are not accountable to the public, and by the fact that retention elections are not normal elections that entail campaigning and answering questions from the public.

The appointment of Alaska’s judges could have been different. The separation of powers principle embedded in in the U.S. and state constitutions presumes jockeying, conflict, and compromise among the three separate branches of government. If the Judicial Council truly respected popular will, it could have engaged in good faith discussions with governors who were dissatisfied with their narrow appointment options and sought compromise. Compromise would involve sending additional names for consideration and paying particular attention to ideological diversity among potential judges.

It is a common belief that the Alaska Bar Association is significantly to the left of Alaska’s general population and that this is reflected in the nominees and ultimately in the composition of Alaska’s courts, especially the Supreme Court. Judges could also acknowledge that criticism of their rulings is not an attack on “judicial independence” as Alaska Chief Justice Bolger stated recently in a plea for support from the Alaska Federation of Natives. True participation in selecting judges and criticism of their decisions is not forbidden “politics” but rather an example of citizens participating in their own government, which includes the judiciary.

In any event, the so-called “attacks,” i.e. criticism, are not going to stop. Former U.S. Supreme Court Justice Anthony Kennedy tried to fend off such resistance in Planned Parenthood vs. Casey when he admonished the American public to stop agitating about the court’s abortion dictates and to follow meekly the Supreme Court’s lead. He failed, and so will Alaska’s chief justice.

Warnings from the consultants at Alaska’s Constitutional Convention were prophetic. The failure to inform Convention delegates about the consultants’ suggested revisions on such a vital part of the constitution was an egregious error that disenfranchised the people’s will. That has left us with a severely flawed system with only two of the three government branches republican in form.