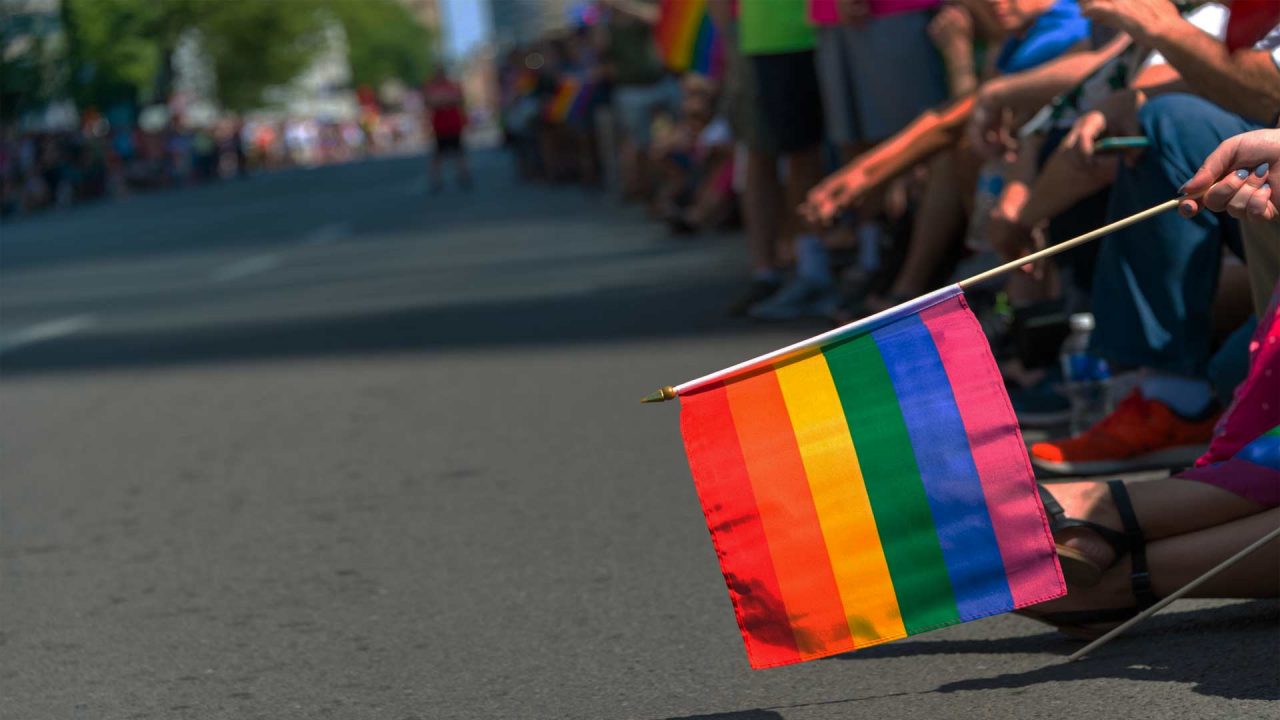 Proposed bill would foist ‘LGBTQ Pride Month’ on all Alaskans 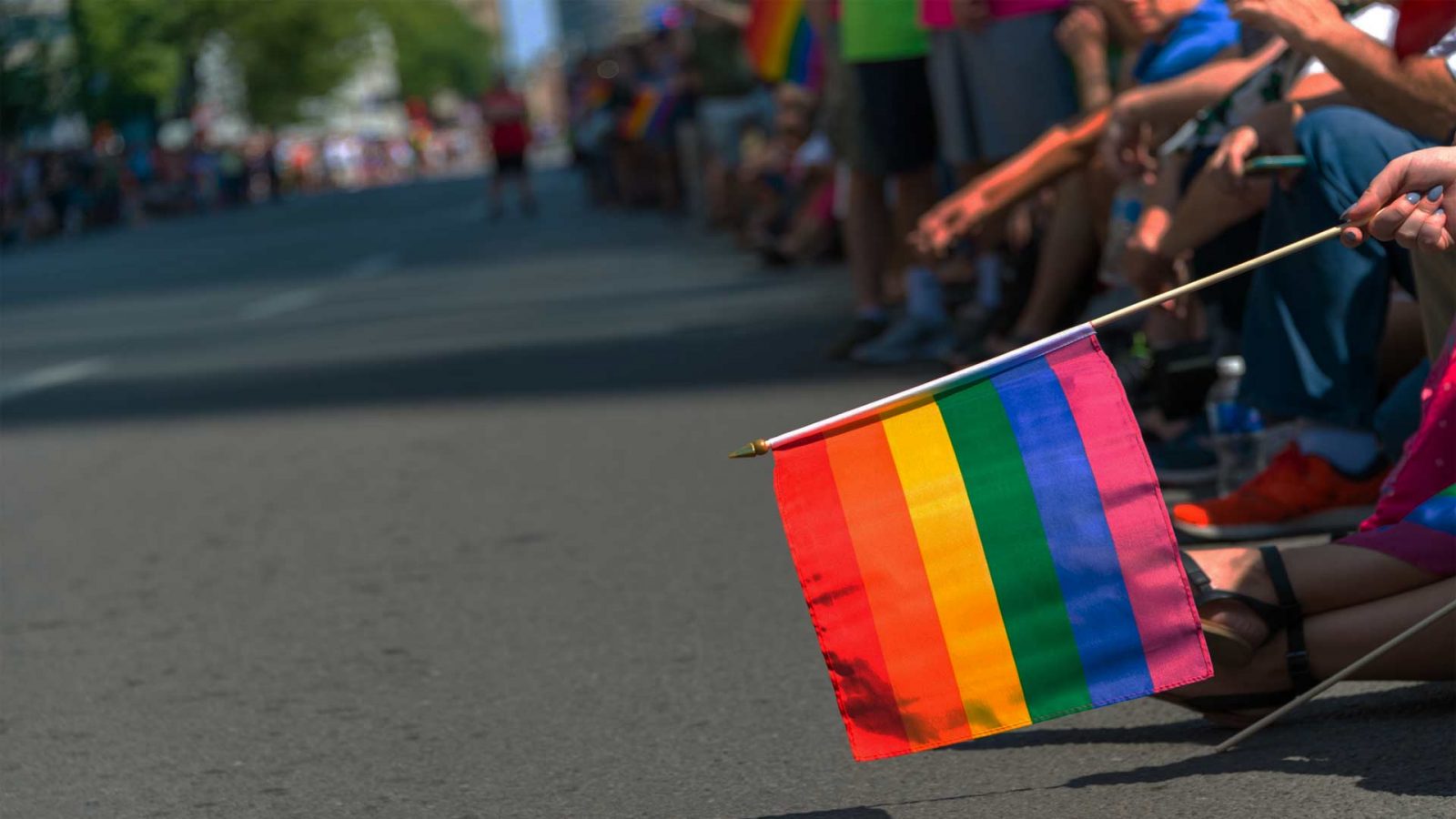 While many elected officials are preparing for the pivotal challenge of Alaska Legislature to address the state’s mounting fiscal crisis, Sen. Elvi Gray-Jackson, an Anchorage Democrat, wants to set aside time to convince colleagues that celebrating LGBTQ Pride Month is an integral part of being an Alaskan. 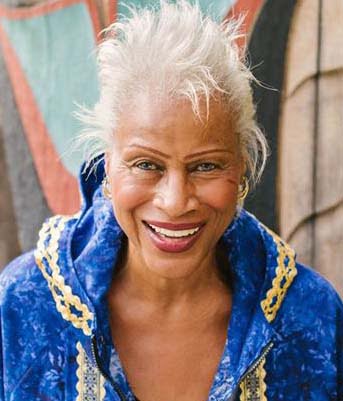 Her Senate Bill 147 would permanently establish June as LGBTQ Pride Month. Prefiled on Jan. 17, the legislation looks to celebrate Alaska’s “vibrant cultural diversity” and to “dismiss stereotypes” by designating a whole month for schools and community groups to honor and promote the LGBTQ political and cultural agenda.

“During my 37 years of calling Alaska home, I have seen our state become a melting pot of diversity,” Gray-Jackson said in a Jan. 16 statement about her bill. She proudly noted her past role in Anchorage’s Pride Parade, an annual event that promotes controversial LGBTQ sexual practices, political ideologies and social activism, including in schools and libraries.

Many Christians … oppose Pride Month events because they marginalize those who maintain that marriage is the union of one man and one woman and that people are created male and female.

“From being the Grand Marshall at the Pride Parade, to following in the footsteps of tremendous women of color leaders like Senator Bettye Davis and Representative Thelma Bucholdt, it has always been of great importance to me to recognize the cultures and communities that make up Alaska,” Gray-Jackson stated.

She emphasized the importance of highlighting various identity groups each month in order to demonstrate that Alaska is a friendly state.

“By creating these months of cultural recognition, we send a message that Alaska is a place that is welcome to all,” she claimed. “While we debate and seek to resolve many fiscal and policy issues, we cannot forget the things that identify who we are as a state and community,” she added.

LGBTQ Pride Month celebrations are not without controversy. Many in Alaska and around the nation oppose these events because they typically marginalize, disparage and bully individuals and groups which maintain that marriage is the union of one man and one woman, that people are created male and female, and that a person’s sex cannot be “changed” by simply taking hormones or undergoing invasive surgeries.