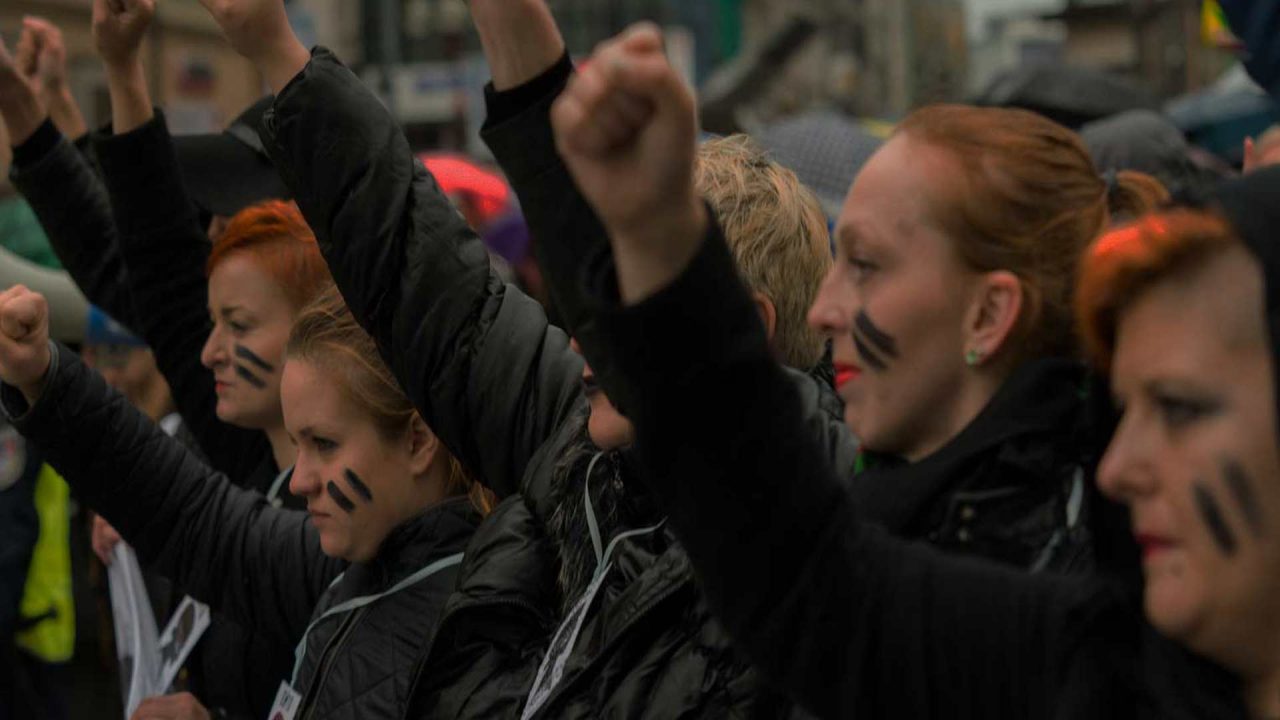 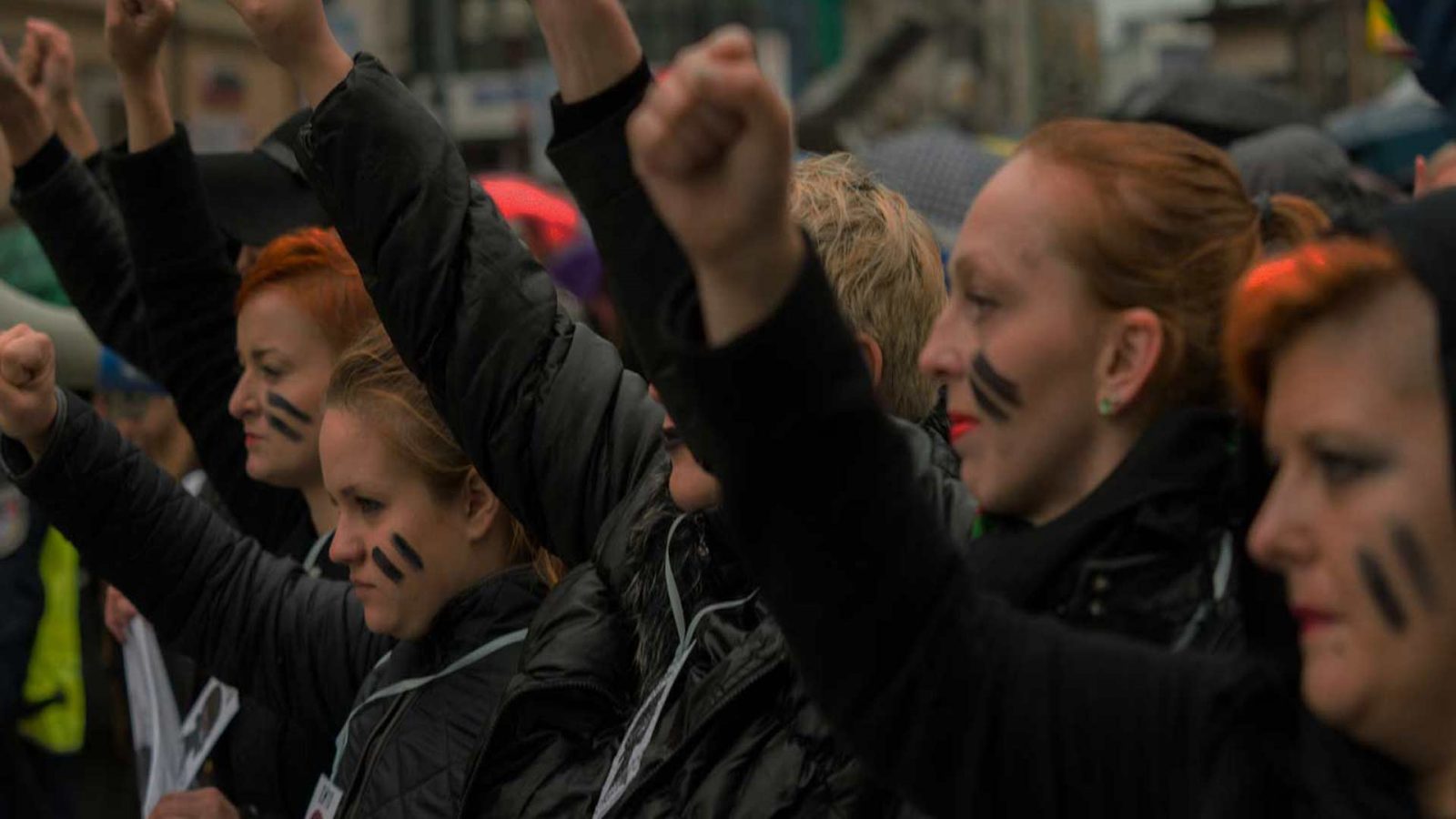 Planned Parenthood was a prominent promoter of the pro-abortion/anti-Trump march in Anchorage on Jan. 18. The abortion business joined forces with other far-left liberal groups for the third annual Women’s March. The event came just four days before the 47th anniversary of the U.S. Supreme Court ruling, Roe v. Wade which legalized abortion across the nation. Since then, more than 65 million unborn babies have been legally killed in the U.S.

Planned Parenthood, which provides the vast majority of abortions in Alaska, set aside Jan. 18 to champion abortion and join forces with other activists who oppose President Trump and elected officials who support pro-life and pro-family policies. The Anchorage event was one of hundreds across the nation.

“When we come together, we can be an unstoppable force,” said Jessica Cler, the Alaska director of Planned Parenthood. “As thousands march in D.C., we need Alaskans to rise up together to show that our resistance is strong in every corner of the country.”

The Women’s March began at Cuddy Park with participants marching to Anchorage’s Loussac Library. From there they headed into the Anchorage Assembly Chambers and the Wilda Marston Theater for speeches from local activists, and to share strategies.