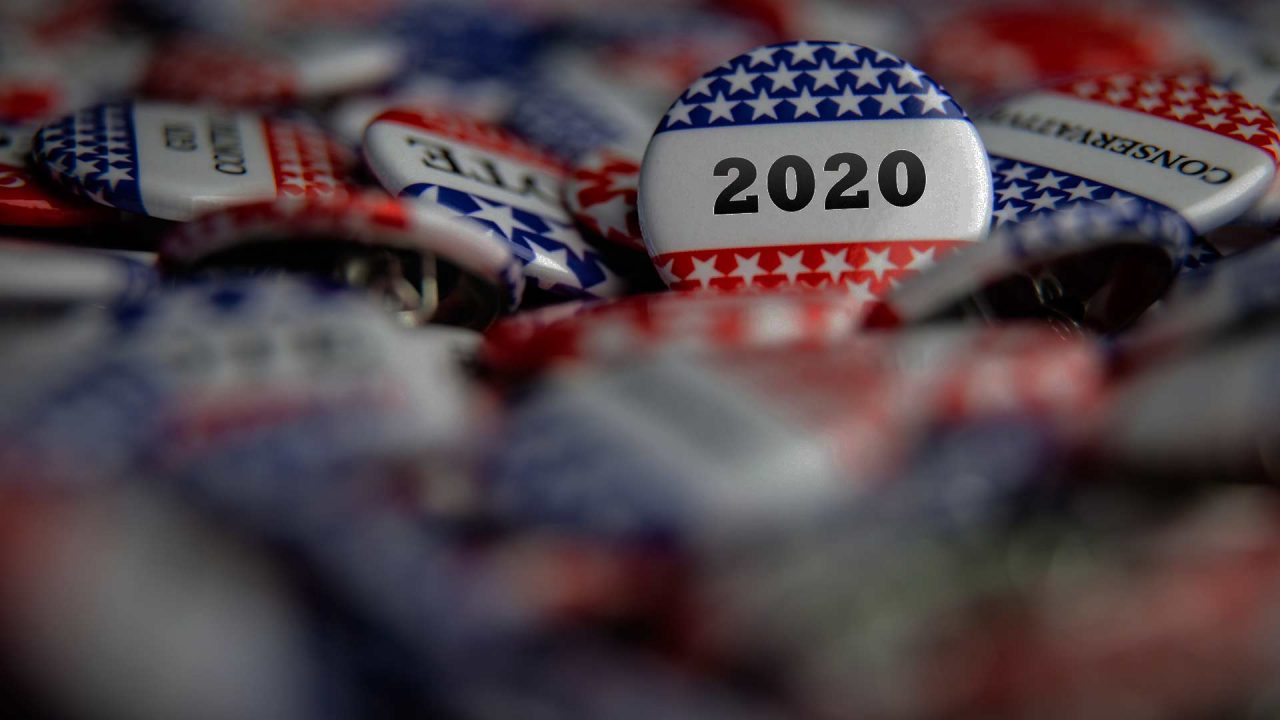 Your chance to shape the direction of Alaska’s Republican Party 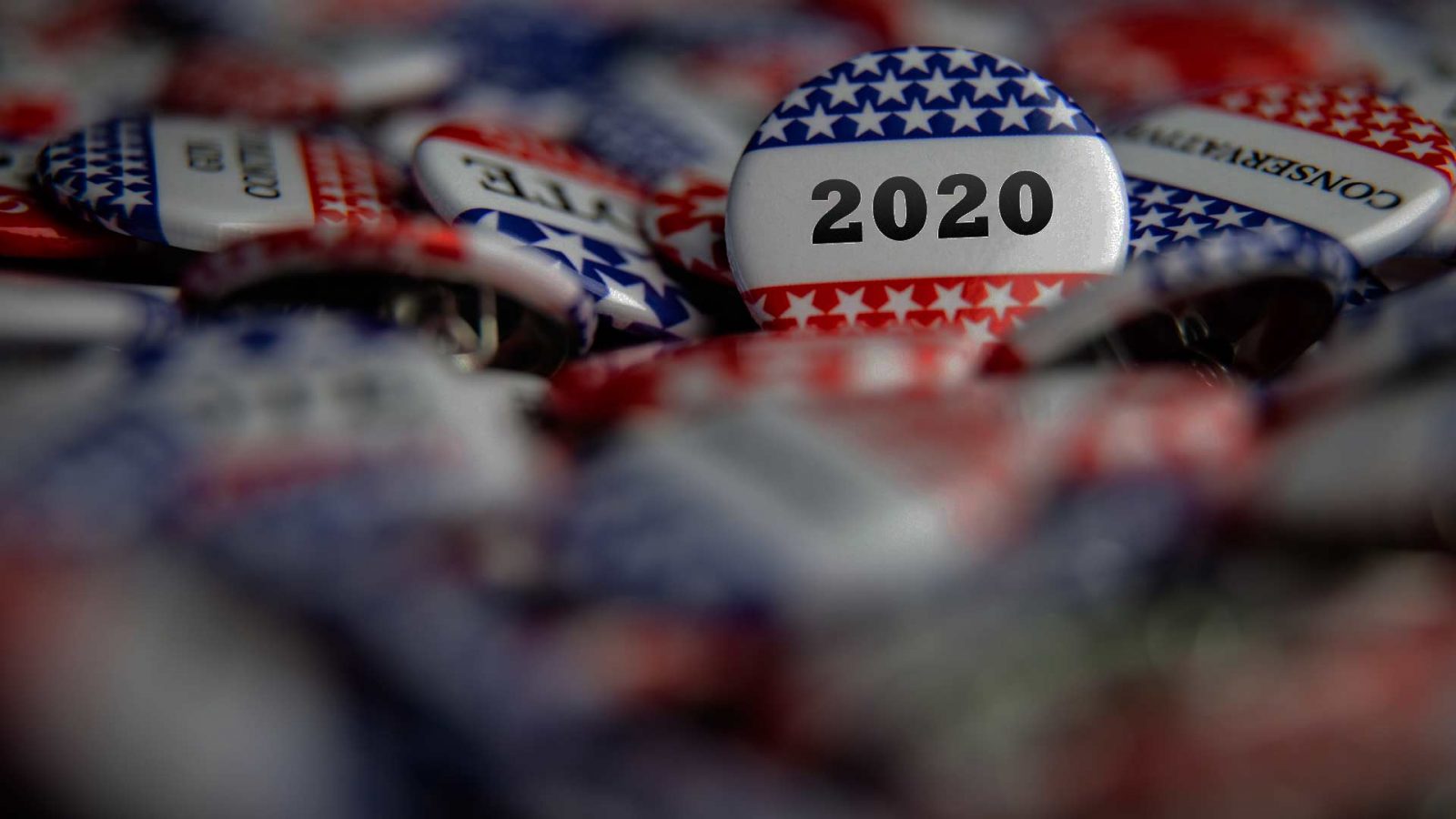 In just two weeks Alaskans can begin weighing in on the mission, core values and platform priorities of Alaska’s Republican Party.

In gearing up for the 2020 campaign season, local legislative districts will start conducting district conventions next month. These gatherings are a key first step in determining the direction of the party. District conventions also elect statewide delegates to attend the state convention, April 2-4, in Juneau. There statewide delegates chosen from each district will elect party officers and committee members. They will also select delegates to attend the Republican National Convention.

Delegates define the party’s positions on various state and national issues such as abortion, marriage, family … and more.

One key part of the state convention is determining the direction and philosophy of the party. State delegates can update the mission, principles and party platform. They also work to define the party’s positions on various state and national issues such as abortion, marriage, family, the LGBT political agenda, educational choice and more.

Alaska Republican Party Chairman Glenn Clary noted that Alaskans will need to put in time and talent to reelect President Trump, U.S. Sen. Dan Sullivan and U.S. Rep. Don Young, in addition to electing a Republican majority in the State House and Senate.

“An overarching concern for Alaskan voters is defeating any recall effort aimed at our duly elected Republican governor, should the courts allow the recall efforts to be certified,” Clary said stated on the party’s website. “All Alaska Republicans need to be engaged as volunteers, financial donors and voters.  Please consider attending your district convention and contributing your time and talents to electing Republicans to state and federal office and defeating any attempt to unseat our governor.”

Click here for all other information on the Alaska Republican Party.