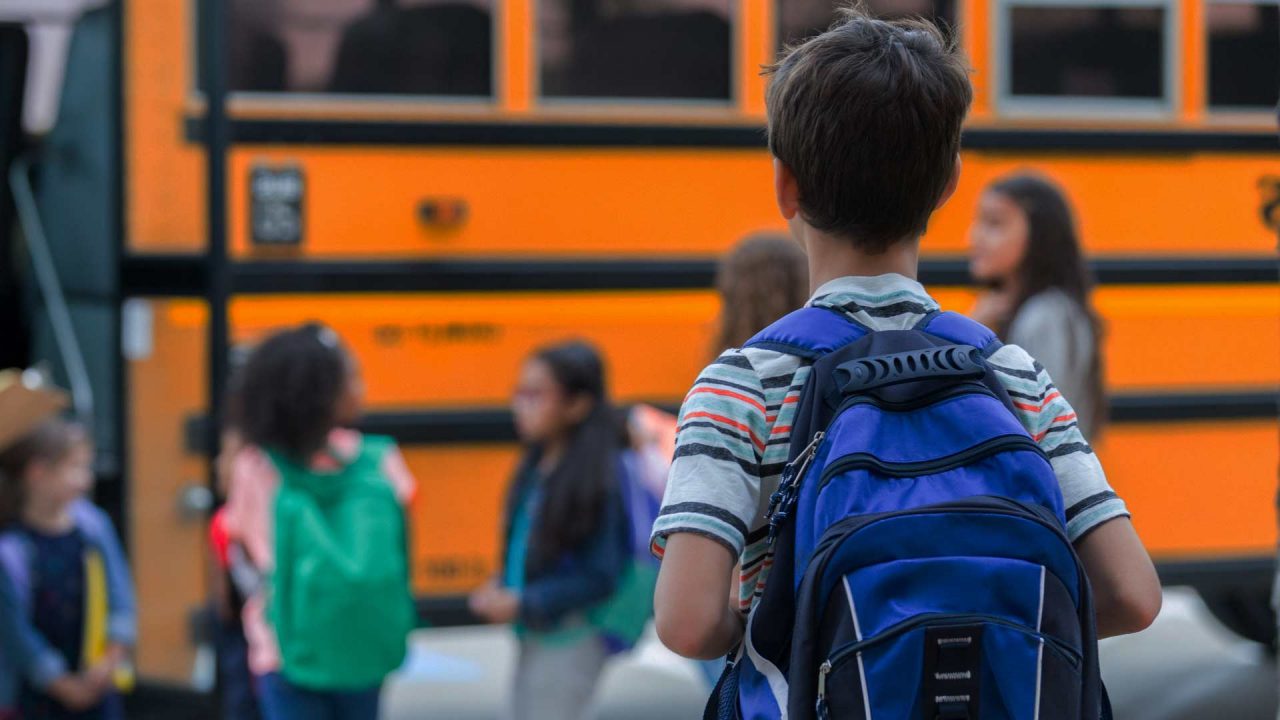 Letter to school board: Keep pornographic LGBT material away from our kids 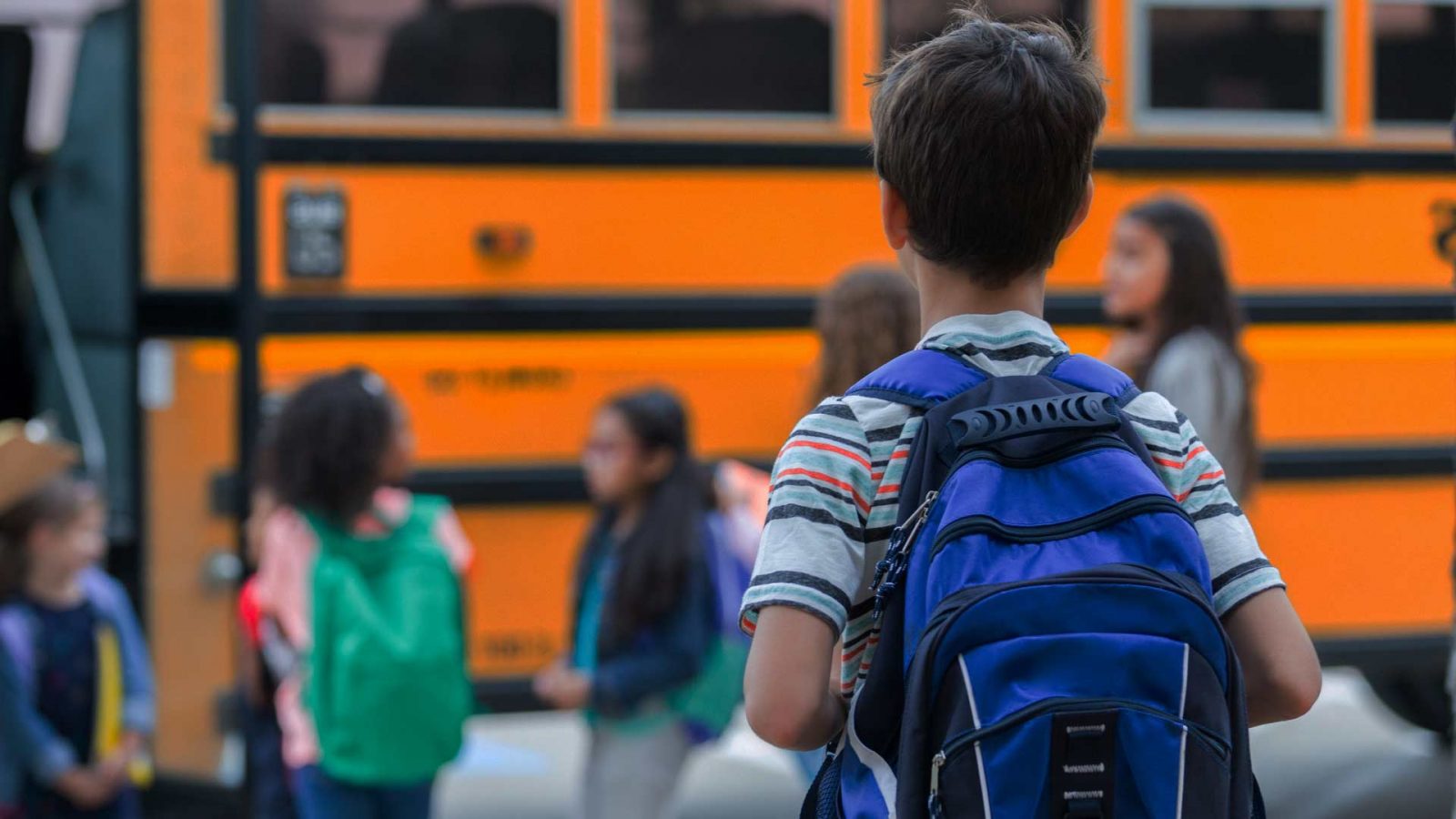 The big issue in Fairbanks this week was the pornographic LGBT curriculum the Fairbanks North Star School District’s curriculum committee is trying to add to literature classes. A lot of concerned citizens showed up for the Jan. 21 School Board meeting to testify. The room was standing room only with people out the door. They then found out that the school board only allows one hour of testimony, so most didn’t get to speak, and some that did were on the other side pursuing their agenda. They cut the comment time down to two minutes to accommodate more people. I was able to get mine in, but couldn’t say everything, so afterward I wrote the school board an email, and thought I’d share it with you:

LETTER TO THE FAIRBANKS NORTH STAR SCHOOL BOARD

I’m testifying against the inclusion of pornography in our classrooms. It’s been said that some of the pornographic books in proposed new curriculum were removed, but also one that they were just going to be spread out to other classes. Pornography is a destructive force that ruins men’s minds and has no place in the classroom. We should be teaching real knowledge like classic literature. Pornography is not classic literature.

It’s also bad that the civil rights class has been co-opted by that extreme leftist agenda.

Our state is lowest in fourth grade reading, and low on many other topics relative to the rest of the U.S. We need to stop trying to force political and social agendas on our children and teach them what they need to know. Educate don’t indoctrinate.

It’s also bad that the civil rights class has been co-opted by that extreme leftist agenda. You can go read it and see they are being overtly political. There were great real civil rights won in the 1960s. Nowadays we have new fake civil rights from special interest groups who’ve chosen a specific lifestyle, and just want power. They want special rights at the expense of others losing theirs. The real tragedy is that you aren’t including the biggest civil rights issue, the unborn. You can read here about how that is the biggest civil rights struggle. As we have just passed Martin Luther King Day, here is a link to his niece Alveda’s site.

You are responsible if a girl gets hurt by some boy faking his way into the girls’ restroom or locker room.

I also want to testify to what I’ve heard about you considering making an official policy to let boys use girls’ restrooms and vice-versa. Do you even pay attention and know that there are some girls that “hold it” all day because they don’t want to go to the restroom where they aren’t safe from the boys who will pretend to be girls? Your mission statement uses the word safe, but you aren’t actually accomplishing that if you allow this to happen. How about, instead of confirming the lies they tell themselves you tell them to grow up and accept the sex that God created them to be? I also hear that you will be implementing a policy that could have teachers fired for refusing to lie to their students by using their “preferred” gender pronoun. Why would you perpetuate lies? Why wouldn’t you educate children about the truth?

You are the school board, and the quality of education is completely on your shoulders. You are responsible if your students learn that lying to themselves is okay. You are responsible if a girl gets hurt by some boy faking his way into the girls’ restroom or locker room. You will be responsible for more kids leaving the school district for private schooling and homeschooling, and for girls quitting sports so they don’t have to undress in front of boys.