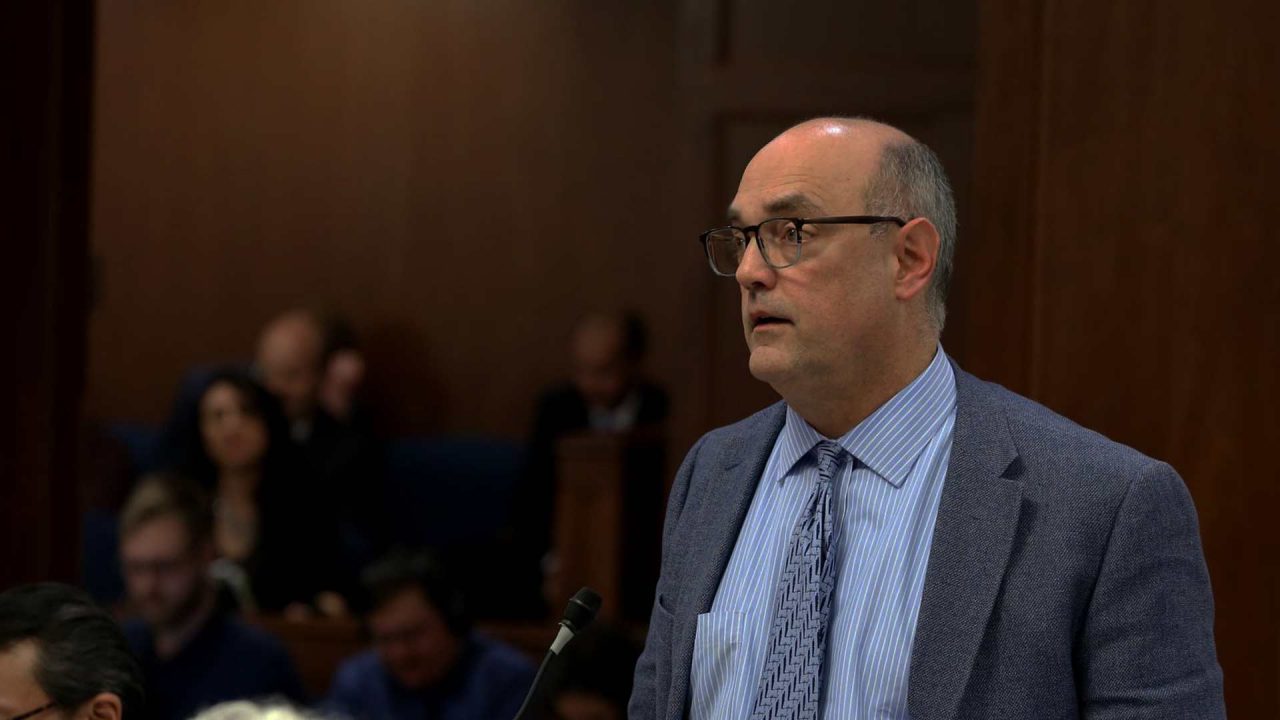 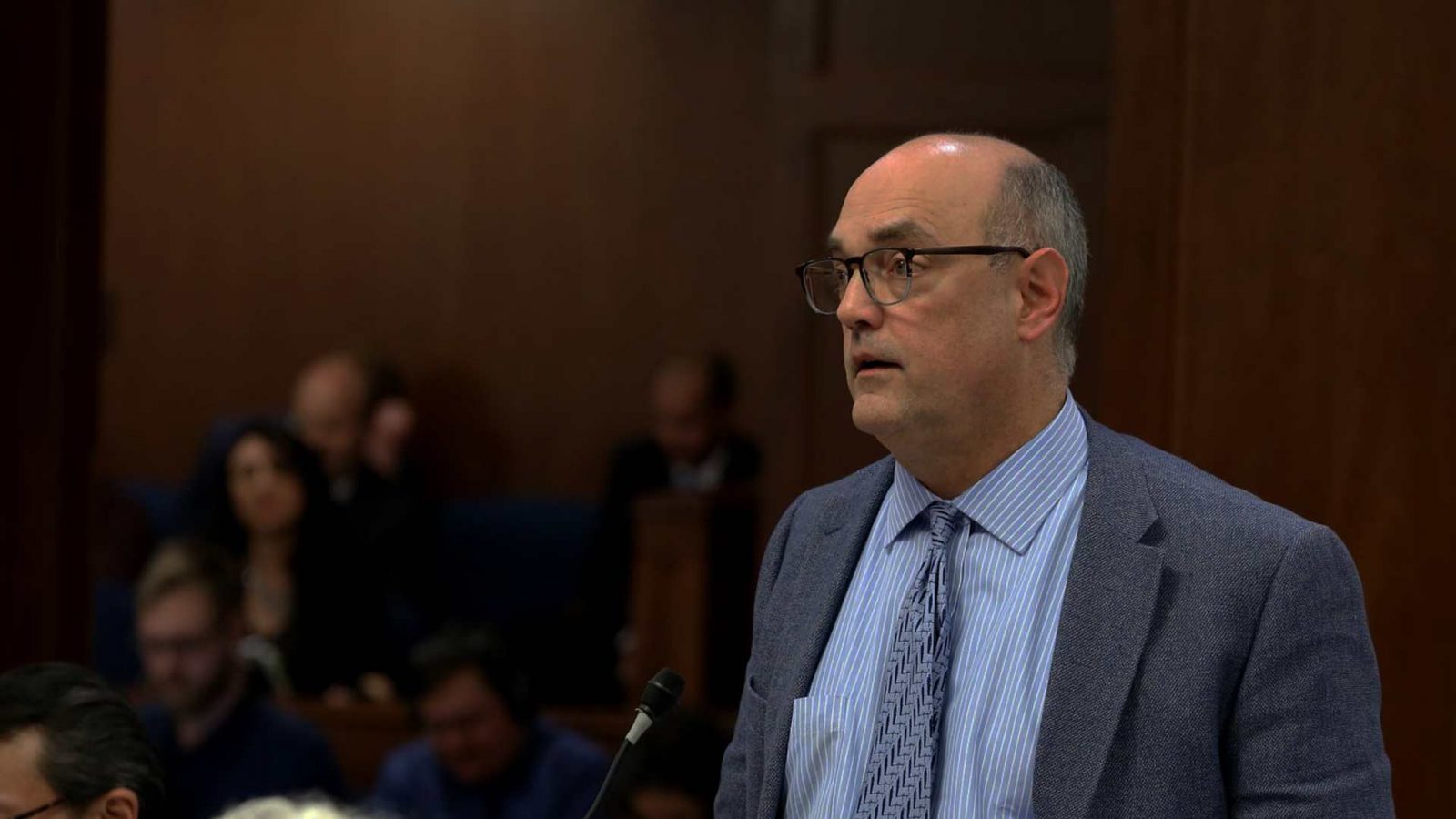 A bill aimed at adding “sexual orientation and gender identity” to categories like race, sex, religion, national origin when determining sentencing for hate crimes is set for public testimony on Feb. 6, in the Alaska Legislature.

Rep. Andy Josephson, D-Anchorage is the sponsor of House Bill 198. In a statement in favor of his bill he said it was needed because of a “hate crime” which may have occurred last year on the Kenai Peninsula.

Statistically, however, hate crimes in Alaska are extremely rare according to the FBI’s latest Hate Crimes Statistics released in November. In 2018 Alaska reported no hate crimes motivated by bias against a person’s sexual orientation, gender identity or gender.

Critics note serious problems from adding “sexual orientation and gender identity” in with objective and immutable classifications like race, sex and national origin when expanding sentences for hate crimes. The argument is not that an objective crime against a member of the LGBT community is justified, but whether religious views about traditional marriage and human sexuality should be factored in when determining sentencing.

In December, an Iowa man who was arrested for stealing and burning a church’s LGBT rainbow flag was sentenced to 16 years in prison because the arson was ruled a “hate crime.” Additionally, Michigan’s Attorney General Dana Nessel has utilized hate crimes legislation to track and monitor peaceful Christian organizations that hold religious beliefs about traditional marriage.

House Bill 198 will be heard in the House State Affairs Committee on Feb. 6 at 3 p.m. There will be an opportunity to offer public testimony. Click here for information on how to comment during public testimony on legislation.