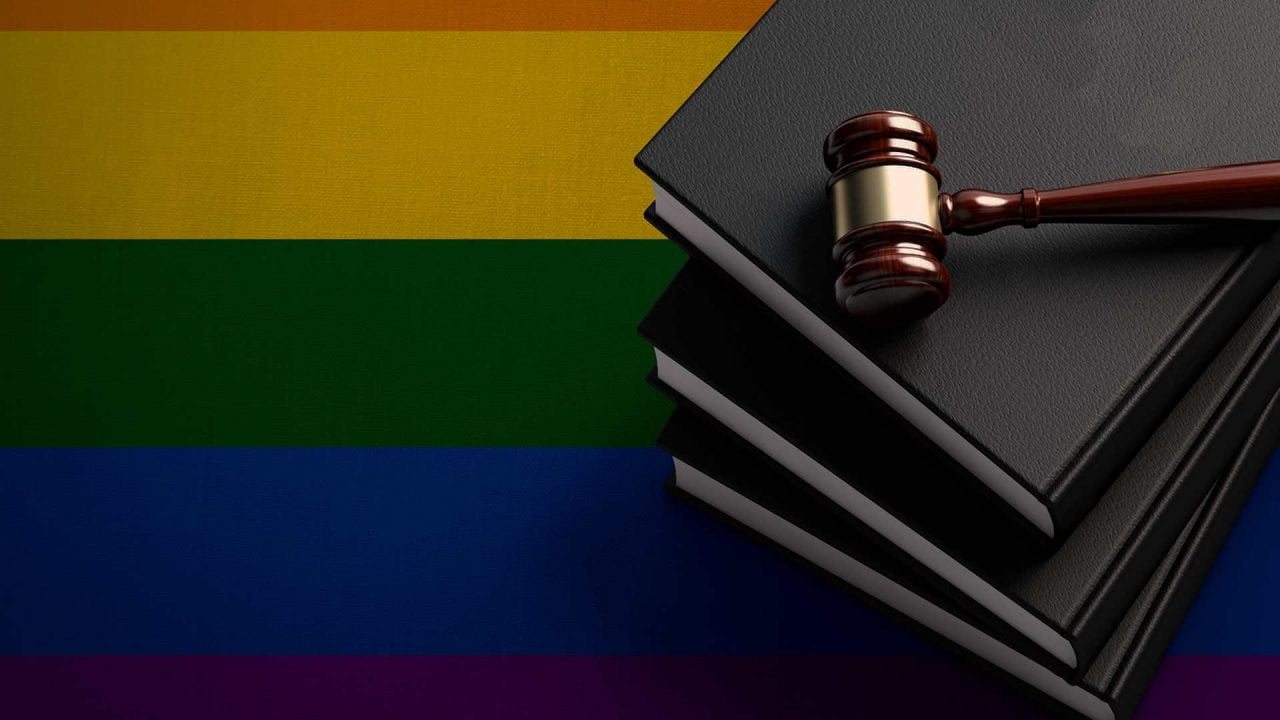 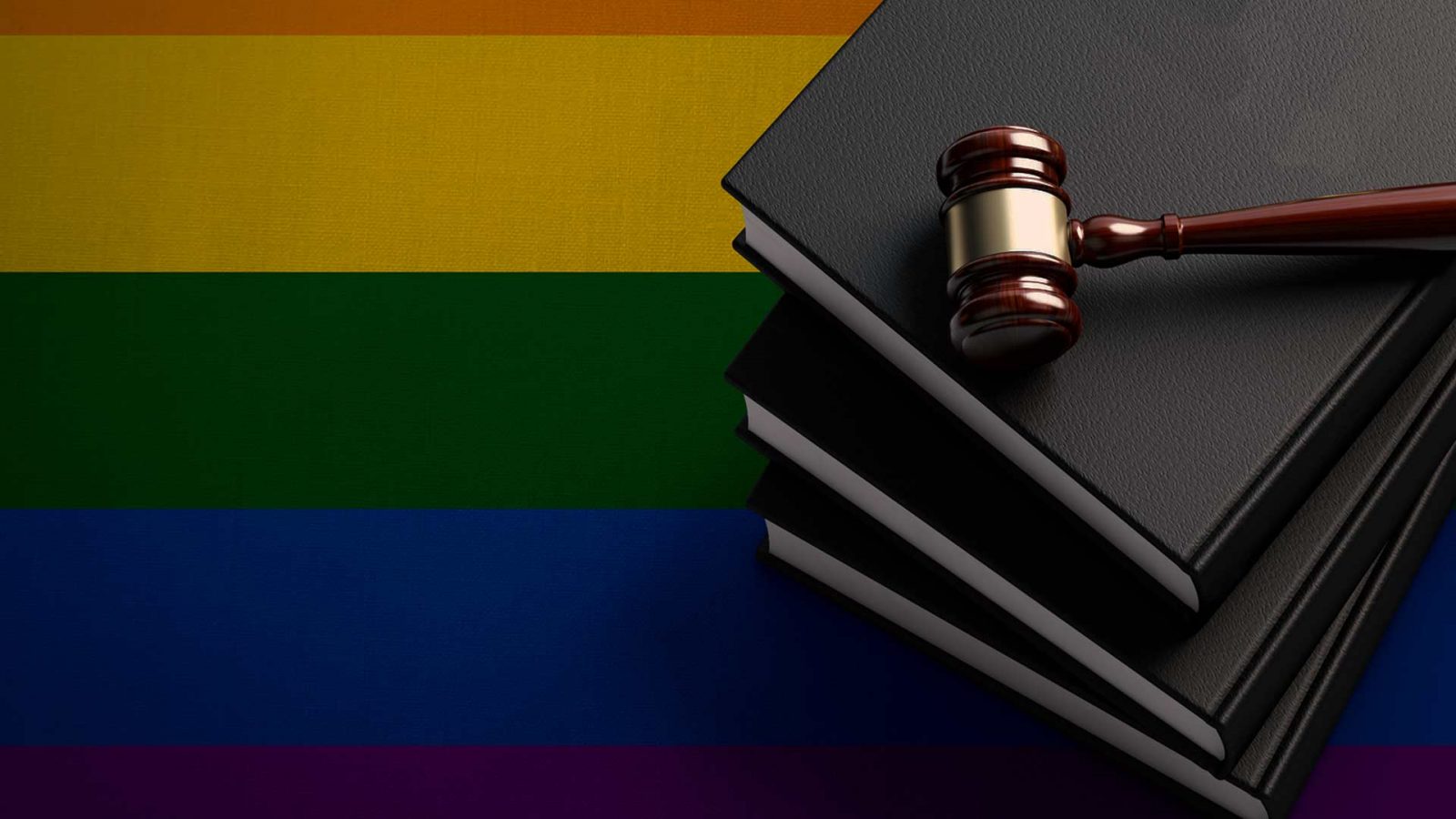 City council members in Kenai and Soldotna are pushing for the expansion of statewide hate crimes legislation to include “sexual orientation and gender identity.”

Last month the Soldotna City Council voted 5-1 in favor of a resolution urging state legislators to pass House Bill 198. Sponsored by Rep. Andy Josephson, D-Anchorage the bill would add “sexual orientation and gender identity” to categories like race, sex, religion, national origin and others when determining sentencing for hate crimes. Soldotna Council Member Dave Carey was the only member to vote against the resolution.

In reality, however, hate crimes in Alaska are extremely rare…

On Wednesday, Feb. 5, the Kenai City Council will consider its own resolution in support of HB 198. Sponsored by Vice Mayor Tim Navarre and Council Member Bob Malloy, the resolution claims that there is “a series of escalating incidents of harassment and assault in the Central Kenai Peninsula, which were apparently targeted against an individual based on sexual orientation.”

The resolution, however, cites only one alleged incident, which led to a town hall meeting to raise support for House Bill 198.

Critics note the problem of lumping “sexual orientation and gender identity” in with objective and immutable classifications like race, sex and national origin when expanding sentences for hate crimes. A key concern is that such legislation often uses a person’s religious views about traditional marriage and human sexuality to increase sentences when a crime is committed.

In December, an Iowa man who was arrested for stealing and burning a church’s LGBT rainbow flag was sentenced to 16 years in prison because the arson was ruled a “hate crime.” Additionally, Michigan’s Attorney General Dana Nessel has utilized hate crimes legislation to target and track peaceful Christian organizations that support religious beliefs in traditional marriage.

The argument is not that an objective crime against a member of the LGBT community is justified, but whether a person’s religious views about human sexuality should be factored in when determining sentencing.

The Kenai City Council will take up this matter at its Feb. 5 meeting, which begins at 6 p.m. in the City Council Chambers (210 Fidalgo Ave.).