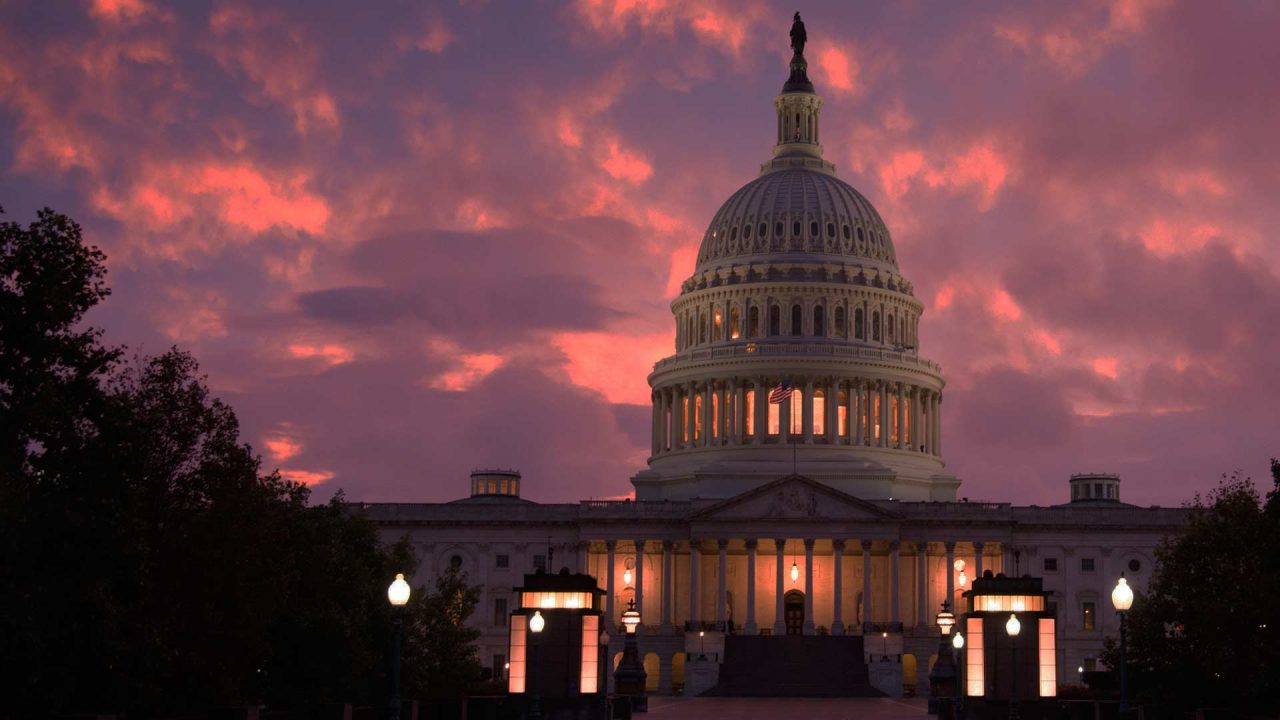 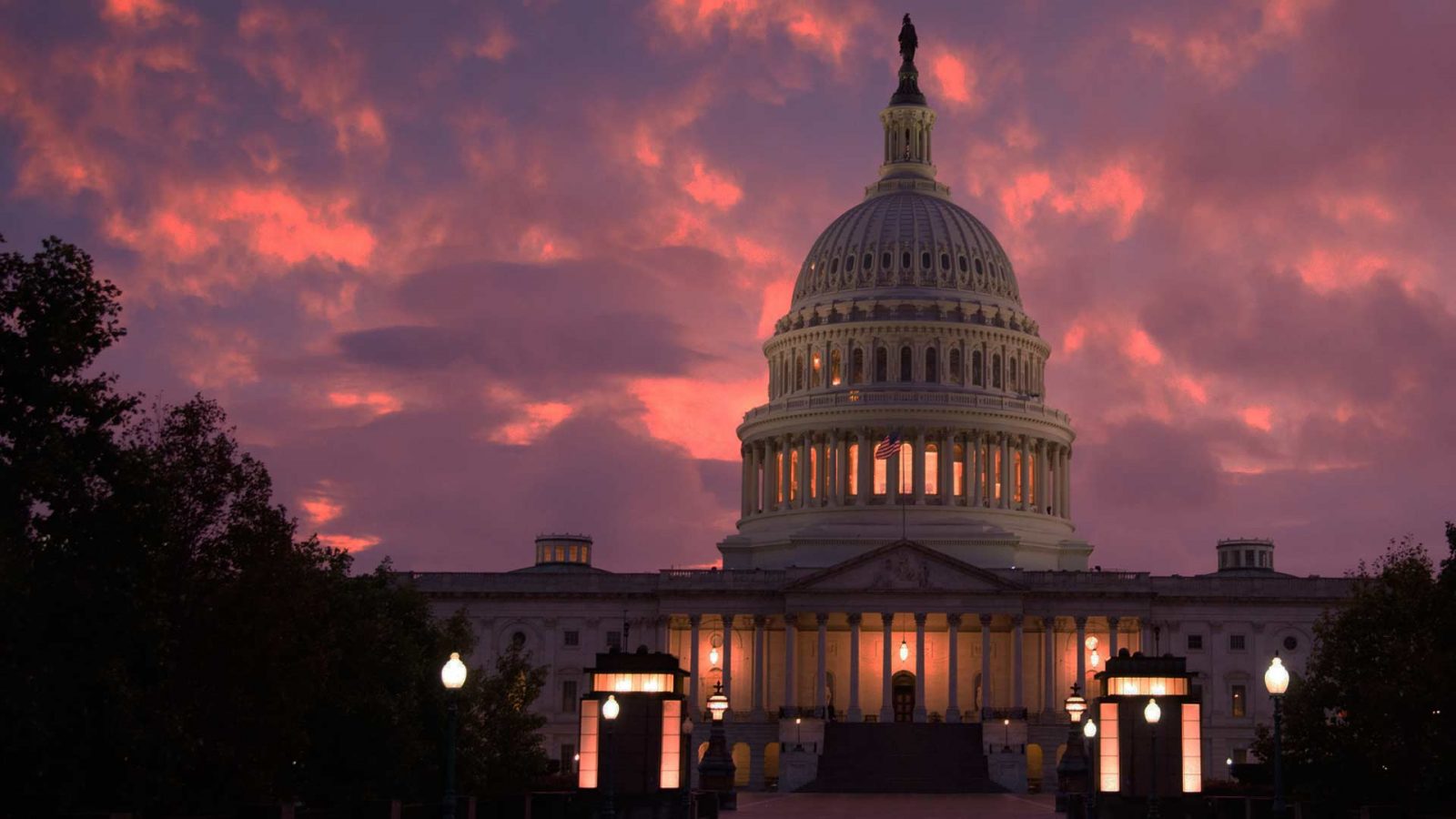 On Feb. 11, Republicans in the U.S. Senate initiated the process to vote on the Pain Capable Unborn Child Protection Act to ban most late-term abortions on babies past five months gestation. It does not, however, protect babies conceived through rape or incest despite the gruesome nature of the practice. Republicans also began the process to vote on the Born-Alive Infant Protection Act that requires basic medical care for babies born alive during failed abortions.

The Pain-Capable Unborn Child Protection Act failed in the U.S. Senate during the last Congress with all but three Democrats opposed to the measure. Republicans Lisa Murkowski of Alaska and Susan Collins of Maine joined most Democrats in opposing the bill.

While some states restrict abortion, federal law permits states to allow abortion through all nine months of pregnancy.

The initial votes on both pieces of legislation will be to end debate so the Senate can vote on them. A total of 60 senators must vote to end the debates before a vote can occur.

President Trump has promised to sign the pain-capable bill into law, but it is unlikely that either bill will pass the Democrat controlled House.