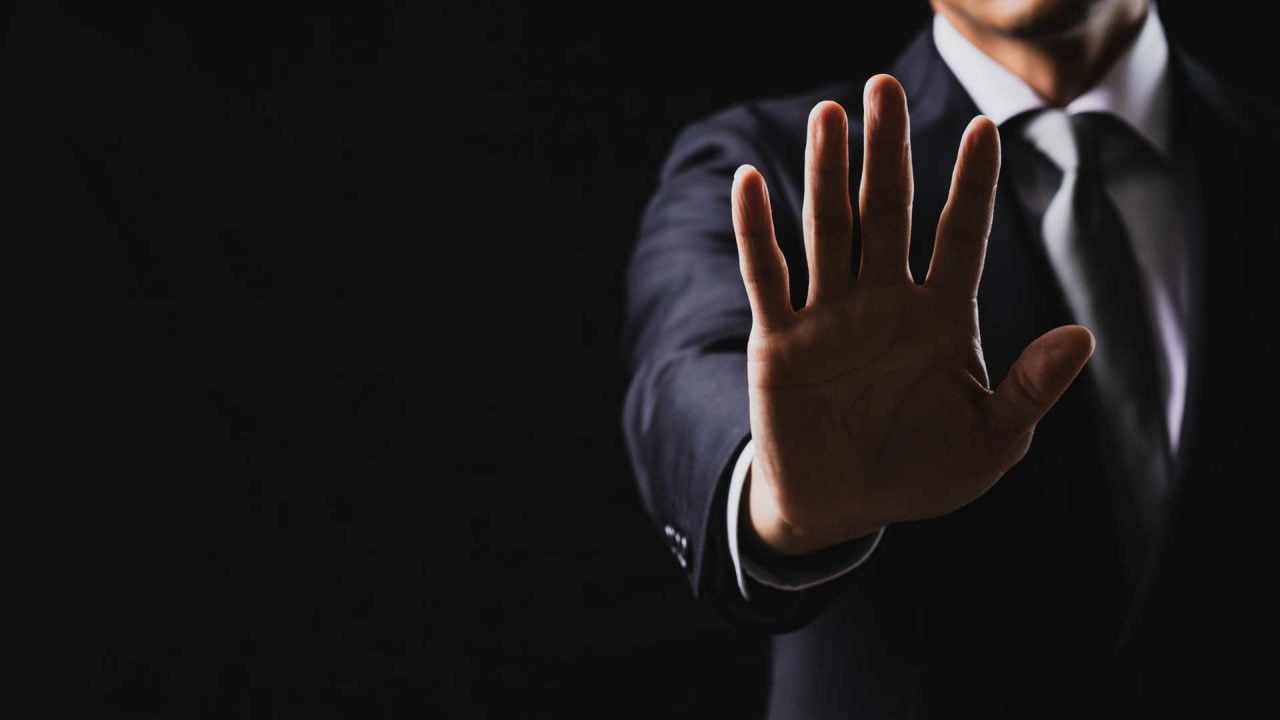 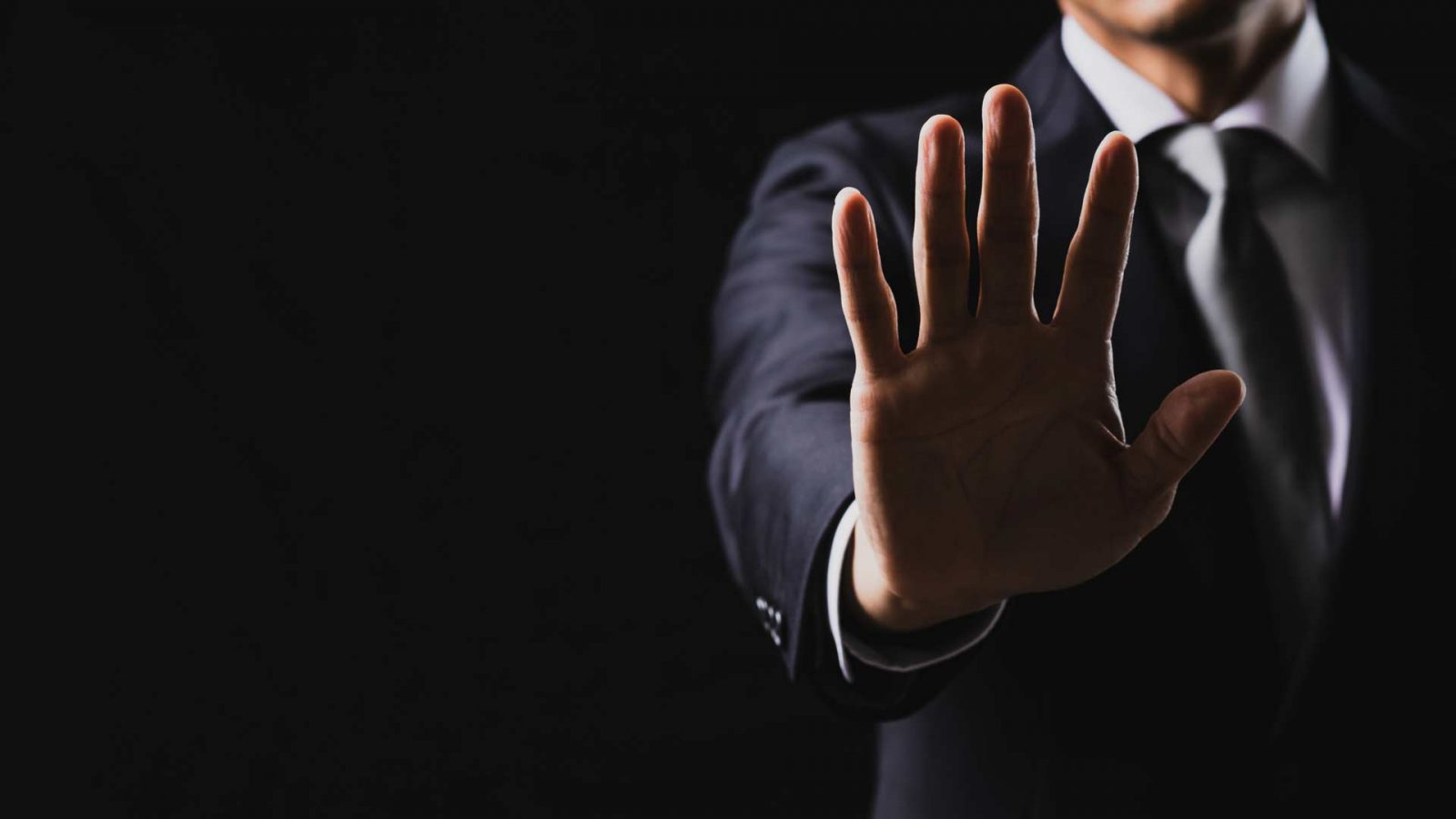 The more liberal members of the House Judiciary Committee voted to advance legislation to make it easier for the Legislature to override a governor’s veto. Representatives Matt Claman, D-Anchorage, Harriet Drummond, D-Anchorage, and Louise Stutes, R-Kodiak, all voted in favor of the measure on Feb. 12. Rep. David Eastman, R-Wasilla, was the lone dissenting vote.

Eastman’s fellow Republicans, Representatives Gabrielle LeDoux, R-Anchorage, Chuck Kopp, R-Anchorage and Laddie Shaw, R-Anchorage had “no recommendation” votes on the measure so it easily passed out of the Judiciary Committee with a 3-1 vote.

House Joint Resolution 15 would reduce the required number of votes for a veto override from three-fourths to just two-thirds of the full body of the Legislature. The resolution was sent to the Finance Committee where it does not yet have a hearing set.

On Jan. 24, the Republican controlled Legislature failed to override $74 million that was sliced from Alaska’s budget last summer by Gov. Mike Dunleavy in an effort to reduce state spending during the current fiscal crisis. The override vote failed 37-20. Forty-five votes were required for the override to succeed. If HJR 15 passes, only 40 votes would be needed to override the governor.