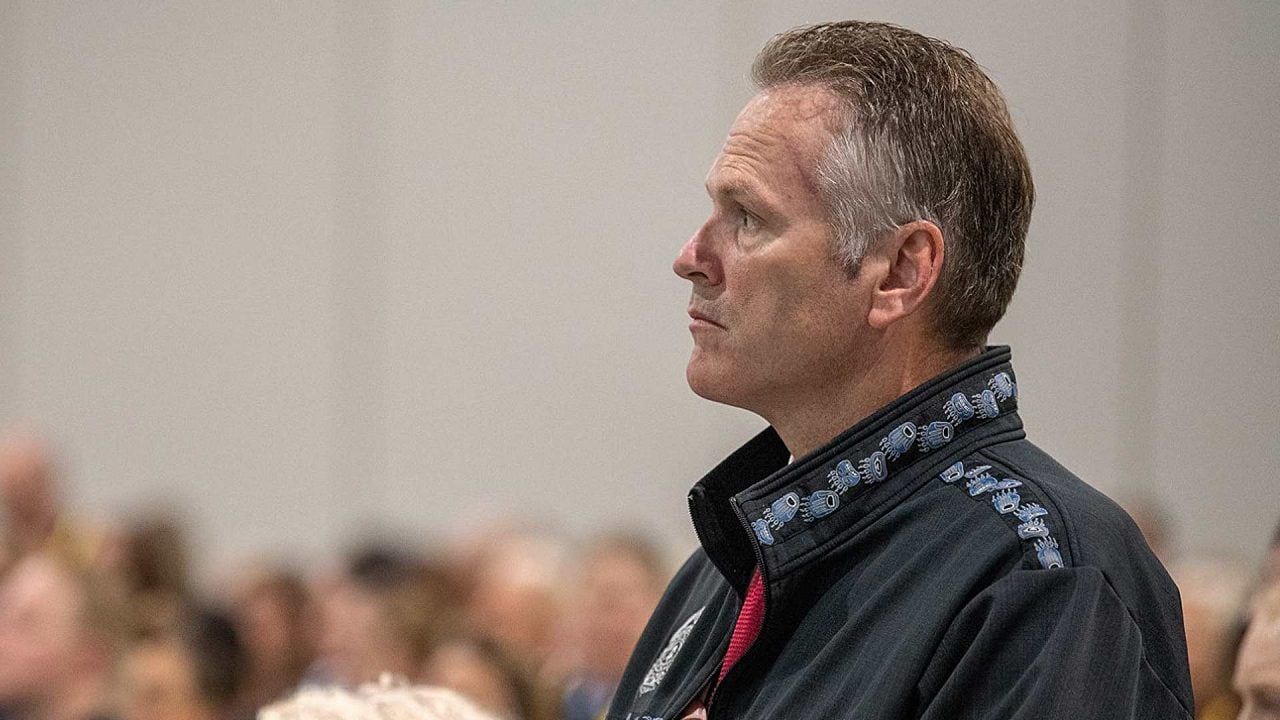 Dunleavy recall effort is all pomp and circumstance 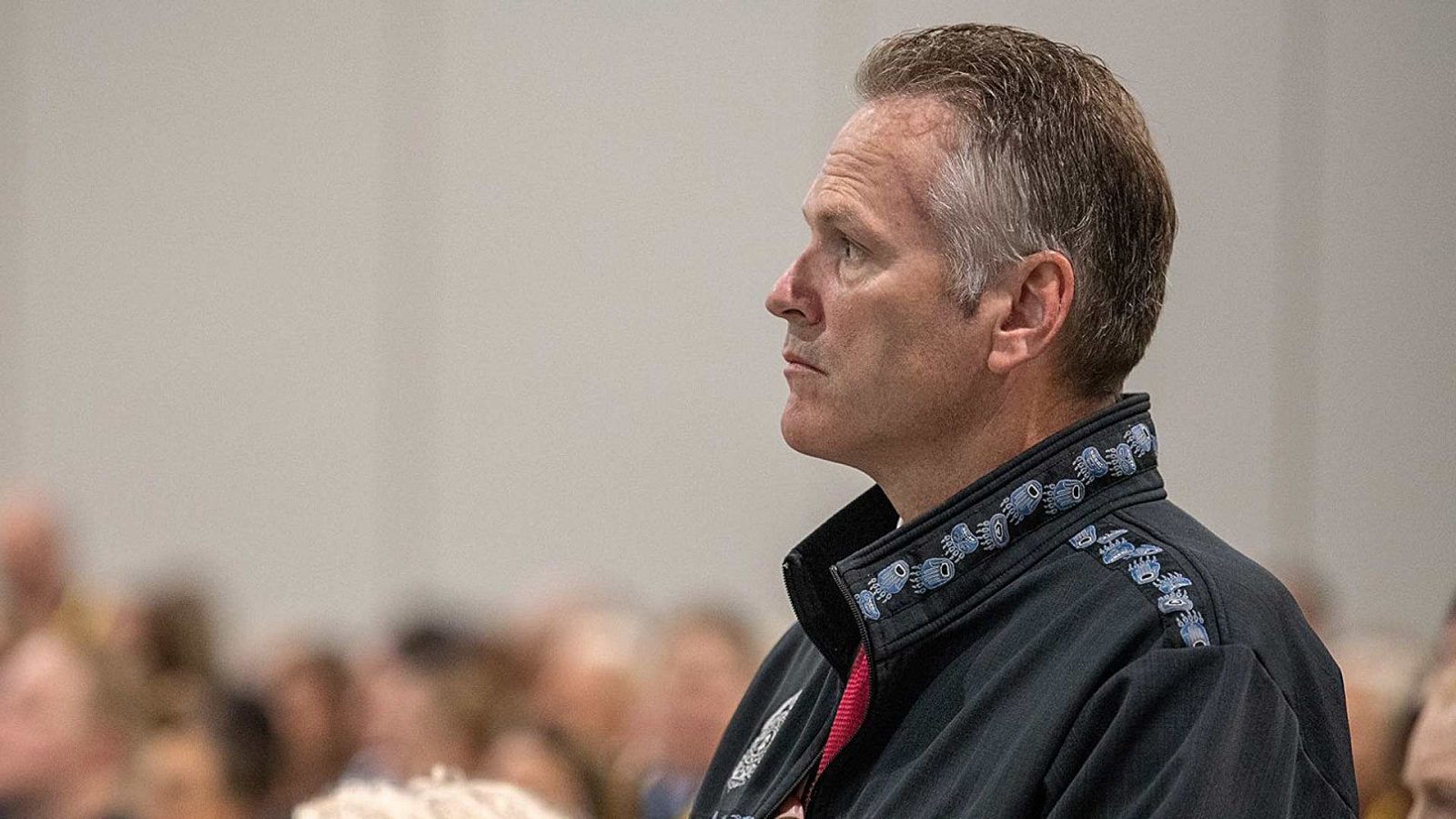 The Dunleavy recall effort is all pomp and circumstance, but the raging of the left because they lost the election just might get them a special election to remove our duly elected governor this summer. According to Ballotpedia, the recall effort has until June 8, 2022 to submit 71,252 more signatures to get his name on the ballot for recall. And all this can proceed even while the merits of the recall effort have yet to be decided by the courts.

I’m sure it has occurred to many, though, what a monumental waste of time, money and energy this is when they could pour the same amount of resources into electing a new candidate of their choice.

Hatred and pride thrive when encouraged. Thankfully, for those of us who elected Gov. Dunleavy, he’s accomplishing the job he said he’d do, and he will get our vote again come 2022. The recall group’s unsubstantiated claims won’t mean a thing to those of us who know he’s doing right.

The Legislature should take note. It’s hard for liberals to evoke pathos when they’re holding their hands out as millionaires. I’ve been poor. Even poor conservatives valued not taking government handouts once upon a time. Many still feel that way. Thanks, but no thanks. I don’t want taxpayer money at the expense of us all.

To argue with a person who has renounced the use of reason is like administering medicine to the dead.

Liberals love to waste your time and money and point fingers at the ones actually trying to solve problems. They’re great at soliloquies, but when it comes to actual expostulation they fail miserably. And most conservatives are not into screaming matches. Thomas Paine has said that “To argue with a person who has renounced the use of reason is like administering medicine to the dead.”

Governor Dunleavy and President Trump are two such targets. Their tenures as executives in the highest positions possible has shown the tenor of the left which is hell-bent on destroying the will of the American people. We’re seeing a level of crassness and repugnance from those that didn’t get their way at levels we’ve never witnessed before. It’s more than just agreeing to disagree which any civilized person can do with another individual. The left has become vile and profane in their rhetoric. We’ve all seen the keyboard warriors in action. This goes far beyond that.

I bear no ill will against those who disagree with me. You’re valued the same as every man, woman and child in this great state of Alaska, but if you’re going to ask us all to go broke so you can keep receiving handouts, then that’s a resounding “NO” for yours and everyone’s sake.

Let’s put a cap on government spending, protect the full statutory PFD, and protect our constitutional rights. Taxes should never cross our lips. It’s a false narrative that we have to either have a reduced the PFD or institute taxes. Shame on the socialists that propose it. It’s also a false narrative that compares us to Venezuela. You’re only showing your ignorance. That’s like comparing a rabbit to a snake because they both have eyes.

And from all of us supporters, I just have to say, “We LOVE you, Governor!”

The writer is a 32-year resident of Fairbanks and head of the local watchdog group called Citizens for Property Rights.